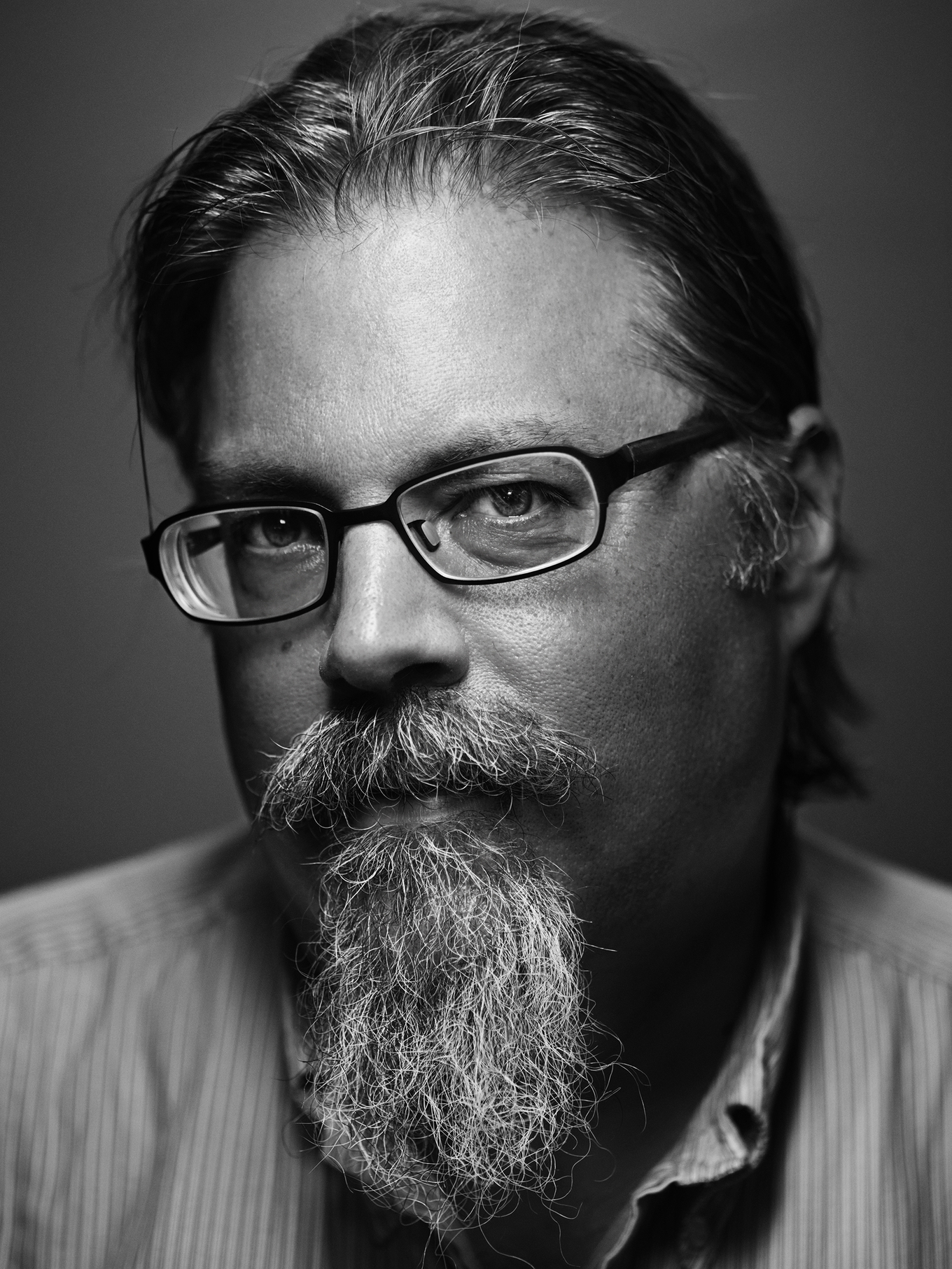 Digging up long-lost bartending heroes is the stock-in-trade of drinks historian David Wondrich. So it’s small wonder that he chose to celebrate a 19th-century New Yorker for his Heering anniversary year. Her name? Martha King Niblo.

"Martha King Niblo (1802-1851), a native New Yorker, grew up in her father's Wall Street porterhouse and went on to run the bar at the outdoor pleasure garden and performance space she founded with her husband, William Niblo," Wondrich explains. "She certainly popularised, and might possibly have invented, the Cobbler, one of the most popular drinks of the nineteenth century."

Wondrich's anniversary cocktail is an almost-classic Cobbler with brandy, madeira, Cherry Heering and a rum float borrowed from the mint julep. "They are ingredients that would have been known and popular there," he says. "Cherry brandy, or cherry bounce as it was also known, was certainly a colonial favourite... Brandy was probably the most popular mixing ingredient at the time. And I thought I would soften it down with wine because obviously the cobbler was a wine-based drink."

It was the Sherry Cobbler that made Martha King Niblo's name, Wondrich observes, at the pleasure garden and performance space she ran with her husband, William. "People said that to get a Cobbler from her hands was the ultimate Cobbler," he says. "So if you need a candidate for the Sherry Cobbler taking off, there's no better place than Niblo's Garden." William would mourn her for 25 years after her early death, making the pilgrimage to Brooklyn's Green-Wood Cemetery almost daily.

Wondrich, who blends the academic enthusiasm of the English professor he once was with the rock-'n'-roll edge of the musician he once tried to be, stumbled into his career completely by accident at the end of last century, just as New York's cocktail revival was starting to take wing. Knowing that he liked cocktails and had some bartending books, a friend who was working for Hearst Magazines approached him to edit Esquire's 1949 Handbook for Hosts.

"Esquire paid me by academic standards incredibly well," he recalls. "And, coming from a comparative literature background, I looked at all these drinks and immediately sorted them into families and arranged this chaotic lump of stuff into family trees."

Over the last six years, that academic training has come in handy once again, as Wondrich ploughs his way through the monstrous task that is creating the Oxford Companion to Spirits and Cocktails. He's corralled scores of writers to produce a whopping 1200 entries in a project he refers to simply as "the behemoth". "I'm on the final edit, so it's getting there," he says. "It's a huge job so it's taking forever. But it is - moving slowly - every month it's getting there." All gods smiling, the book should be released in autumn 2019.

Besides working on the Oxford Companion, Wondrich also has a weekly column on The Daily Beast, where he delves into topics as diverse as dive bars, Cinco de Mayo, and why it took America so long to have female bartenders. "It's fairly all-consuming because it's weekly and I can write whatever I want," he says. "So I tend to write like deep dives into one thing or another: it's a fairly long column." He also presents regularly at cocktail gatherings around the world.

Whether as a presenter or an author, Wondrich's influence on the global cocktail scene is impressive, with his two most popular books, Punch and Imbibe, required reading for the serious bartender. While Punch is his favourite, "Imbibe has definitely caught on as a textbook, so that's kind of fun," he says. "I'm pleased with the fact that it's being used and taught and so on." And even with the Oxford Companion still in progress, he's already thinking about his next book, a history of bars and bartending in New York.

While it's Wondrich's researches we have to thank - at least in part - for the wave of solemn retro bars around the world, he himself is pleased to see a more nuanced approach coming into vogue. "The thing we're seeing in the US right now is a new maturity where people are going back to running bars just like a normal place: not as a spectacle, but with a new high level of excellence and cocktails," he says. "They'll have short cocktail lists. They'll pay a little more attention to the food and a lot more attention to the service, and a little less to dazzling the customer with mixology."

It's an ethos of which Mrs Niblo, for whom the saloon was only a part of the pleasure garden's attractions, would no doubt have approved. 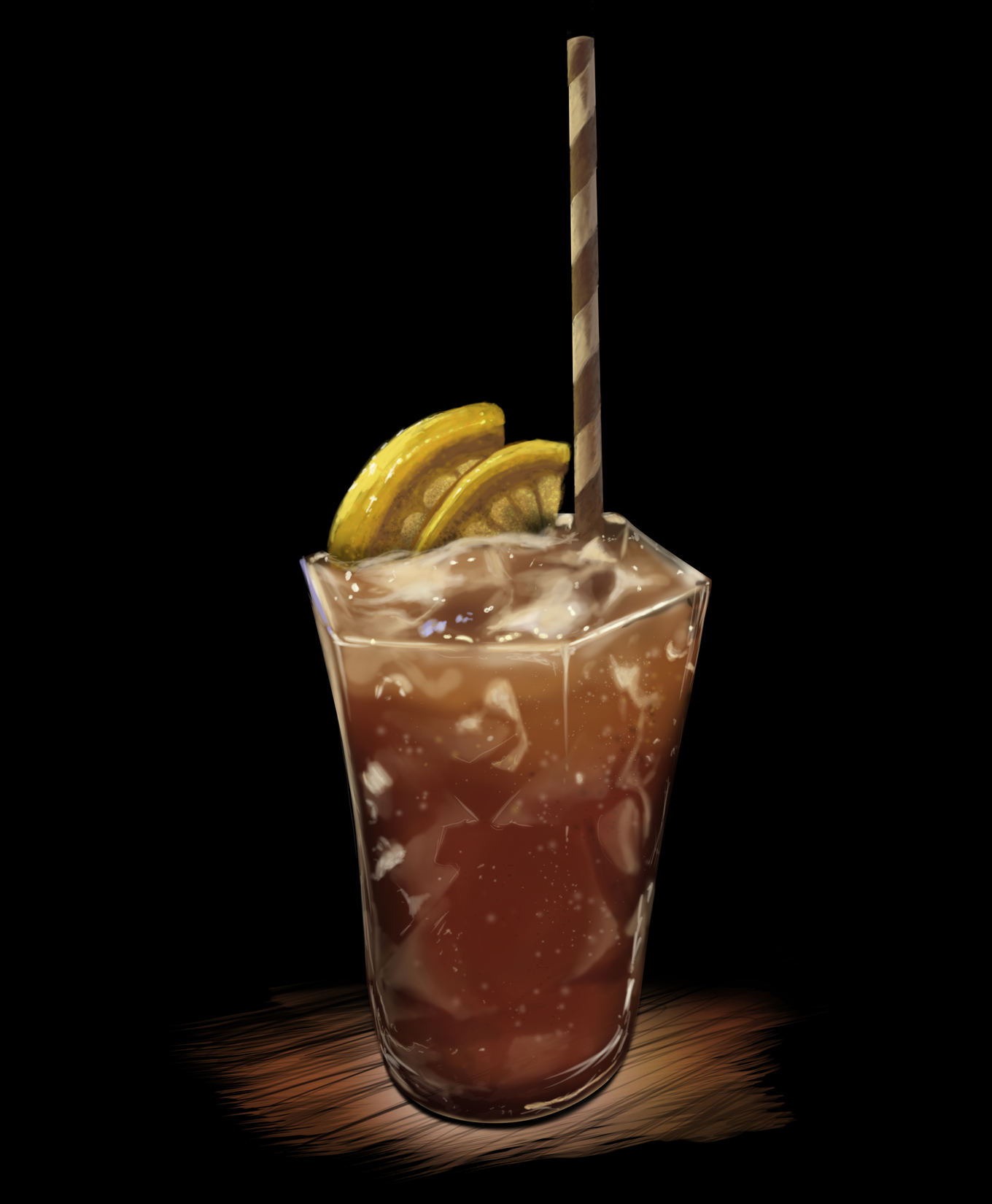 Glass: Highball
Garnish: 2 half lemon wheels (in addition to already in drink) slid between the ice and the glass. Float a barspoon of aromatic Jamaican rum and add a straw (paper/bamboo/metal).
Method: SHAKE all ingredients (including lemon slice) with ice and strain into ice-filled glass.