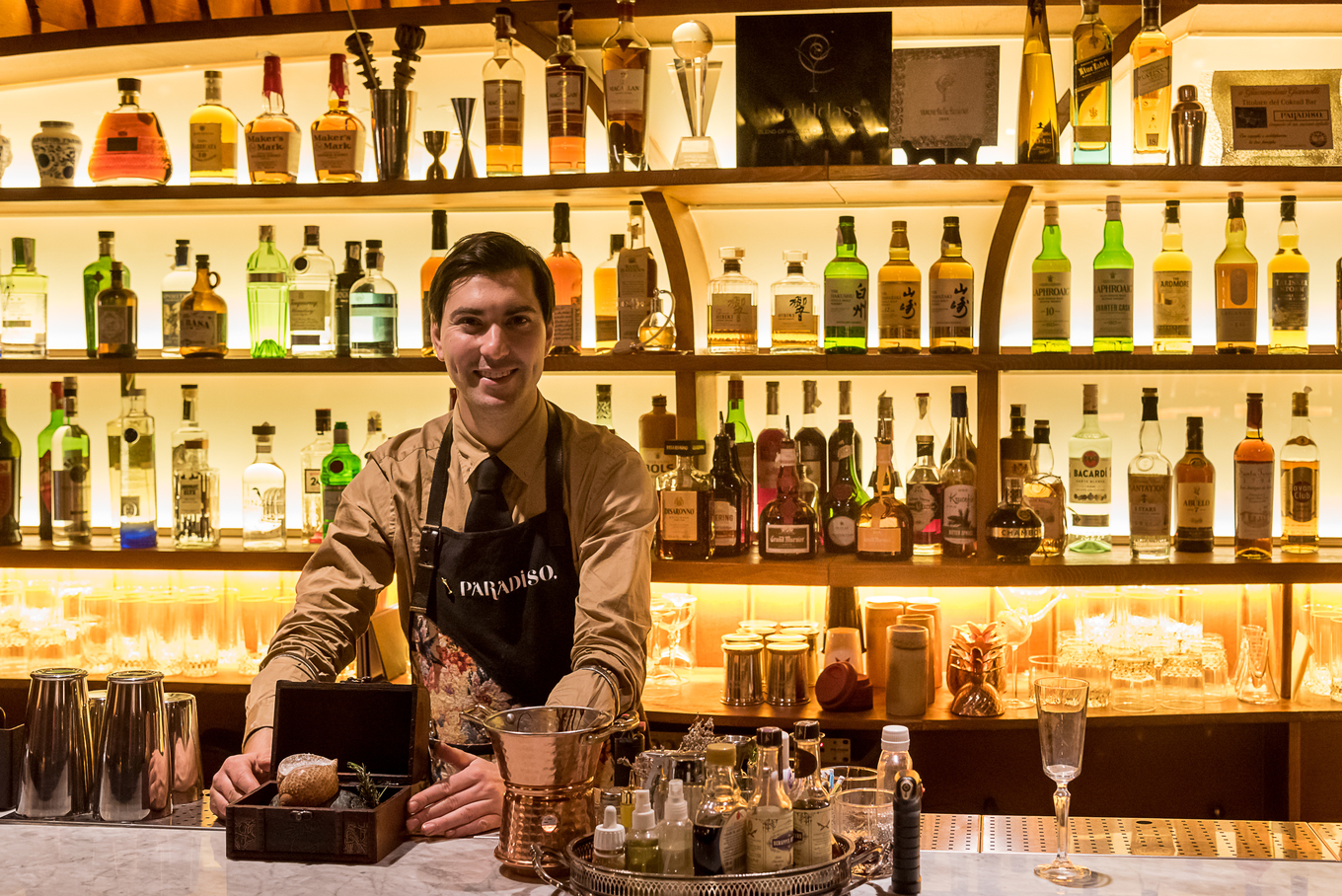 Giacomo Giannotti, born in Tuscany, wanted to be a bartender “since the beginning,” he said. Having come from a background of hospitality (his family run an ice-cream business), Giacomo explained: “I’ve been involved in the hospitality industry since I was a child, but I wanted to do something special and different to my parents and brothers. The idea of being a bartender always inspired me.”

Following some time at hospitality school, he moved to London to learn English, and it was during this time in London that he discovered “a city with amazing cocktail bars and training, and it was there that I started my journey,” he added.

Giacomo went on to be crowned the 2014 World Class Competition Spain winner and then opened his very own bar, two events he told us made him realise that bartending would be his career from here on in. Fast forward to today, and a regular week for him includes working as one of the owners of his bar, Paradiso, as bar manager, as well as travelling constantly, “exporting Paradiso’s philosophy and style around the world!”

Giacomo chose 2006 as the year that has inspired his cocktail for the simple reason that “It is the year that Italy won the World Cup. It was incredible - everybody was partying and the most important element was that everybody was friends! Which can be quite difficult in Italy at times.”

He continued, “The cocktail I have created reminds me of the cake that my grandmother made me the day after the World Cup. It was a very special moment and one I will always remember. Unfortunately, she left us same year too.”

Of Cherry Heering, he said: “When I think about Cherry Heering. I'm think back to my first days bartending in London more than 10 years ago. I always related Cherry Heering with the classic cocktails and the history of cocktails.”

“The flavour remind me of my childhood, and I love it for mixing because is very versatile; good with sweet flavour, as well as working well with savory and umami ingredients.”

The element of the bartending industry that excites Giacomo the most is “without a doubt, the creation of new drinks - the creative process behind a drink, the introduction of a new ingredient and creating a new concept in general.”

Paradiso, the bar he works in, is a “speakeasy bar, modern style,” he went on. “From the street, what you will see is a pastrami bar and behind a vintage fridge there is Paradiso.”

“You enter Paradiso and find an elegant bar crafted from wood and white marble. The atmosphere is elegant but informal, and the service is very familiar.”

“Our signature cocktails are what stand us apart from the rest. We focus on surprising our guests and all their senses, from the flavour with exotic ingredients, presentation of the cocktails and aromas to unusual glassware.”

“I think sustainability is a huge issue within the industry and one that the industry as a whole needs to take notice of. I really hope that the future will see all bars start to respect our motherland, starting by refusing to use plastic straws and finding an alternative solution, reusing waste and of course recycling,” he concluded. 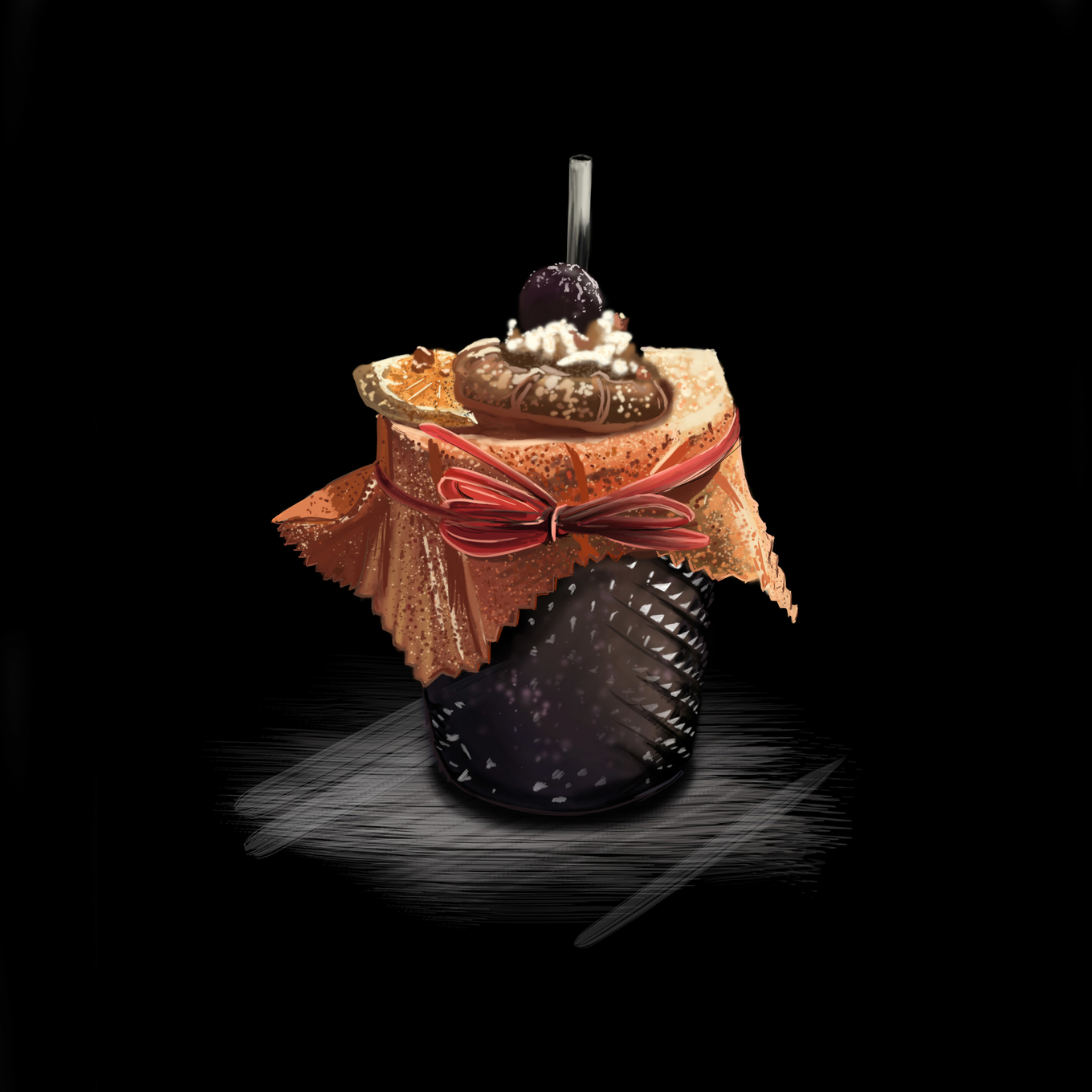 Read about more celebrity bartenders and their Heering's 200 years