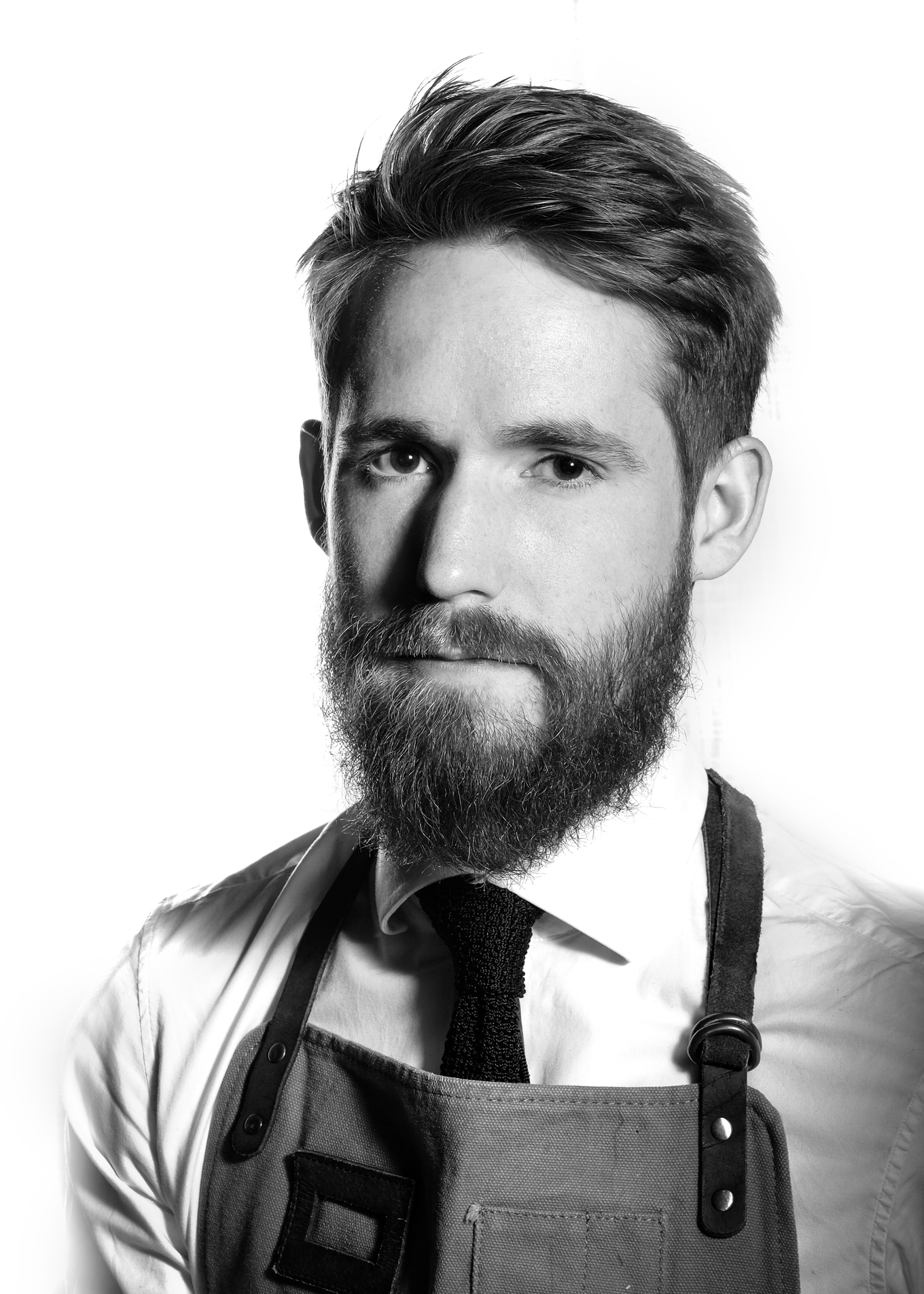 Ally Martin, now Global Ambassador for Hendrick's Gin, entered Bacardi Legacy in 2015 with his Young Cuban cocktail. Through challenging rounds, the venture would take him centre stage where he’d be crowned the UK winner.

“Competitions were always something I enjoyed as a bartender,” Ally says. “At the time I worked in Peg + Patriot in London, where we were doing some really complex things within our development of drinks. The competition forced me to try and think differently from my usual style of bartending and create a drink which was replicable in any bar across the world.”

Those who enter the competition are challenged to create a timeless classic, with points awarded for its name, originality, inspiration and replicability.

“The Young Cuban was a drink which sought to take inspiration from the modern trailblazers of cocktail culture rather than searching back years and years into the past,” Ally says on the process of creating his cocktail.

The Young Cuban was inspired by a notable cocktail - Audrey Saunders’ 2004 Old Cuban. “As an industry we continue to progress because we each look to learn from our peers and take inspiration from the huge and varied bar industry across the globe. This was my attempt to honour modern cocktail culture and those who continually take what we do and raise it to new heights,” Ally says.

During Bacardi Legacy, competitors promote their creation to show its potential as a legacy cocktail. Ally campaigned through social media to reach a bigger audience which was a new experience for him. “I wouldn’t have described myself as hugely outgoing or someone who had an active presence on social media at the time of entering the competition. It really pushed me to talk about myself and to push myself in directions that I was maybe a little uncomfortable with (in a good way!). I enjoyed the people I met along the way the most, I made some friends for life along the journey and that’s something I’ll always value.”

For Ally, winning the UK Bacardi Legacy was “pretty spectacular. It was a big moment for me. The work that I put in was massive. I had some really tough competition from Matt Fairhurst and Benji Davies so to win was a big deal for me.”

The competition is often lifechanging, in particular it offers vast industry connections. As Ally found, it offered a springboard to his career. “In a lot of ways, it was a really great place for me to learn a lot of the skills involved in my two jobs that followed the competition. Shortly after I became the UK Ambassador for Hendrick’s Gin and I’m now their Global Ambassador,” Ally says.

So, Bacardi Legacy challenges you to be practical and logical, from the first steps in creating your cocktail through to the marketing campaigns – but it can also nurture those who compete in a way which helps develop skills and careers.

“Be tenacious, put yourself in positions that you’re not comfortable with and try to be different,” Ally tells Bacardi Legacy aspiring competitors. “The competition has changed so much since I did it. People don’t want to see the same tried and tested social media approach as it doesn’t have the same impact that it once did. Iain Griffiths is a great example of doing something unique with your campaign and making sure you stand out from the crowd.” 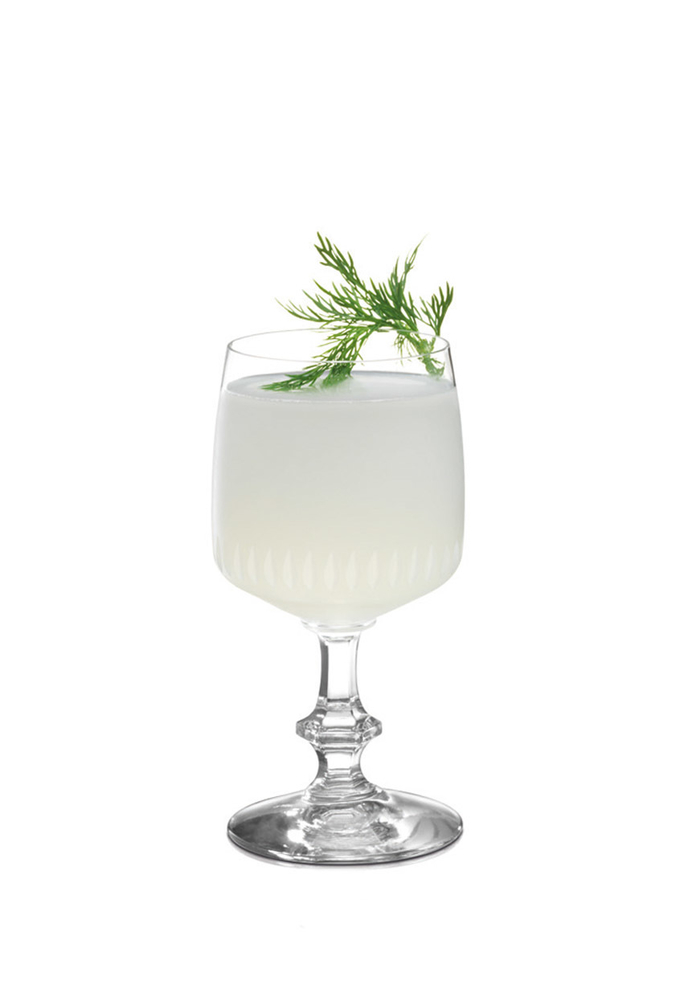