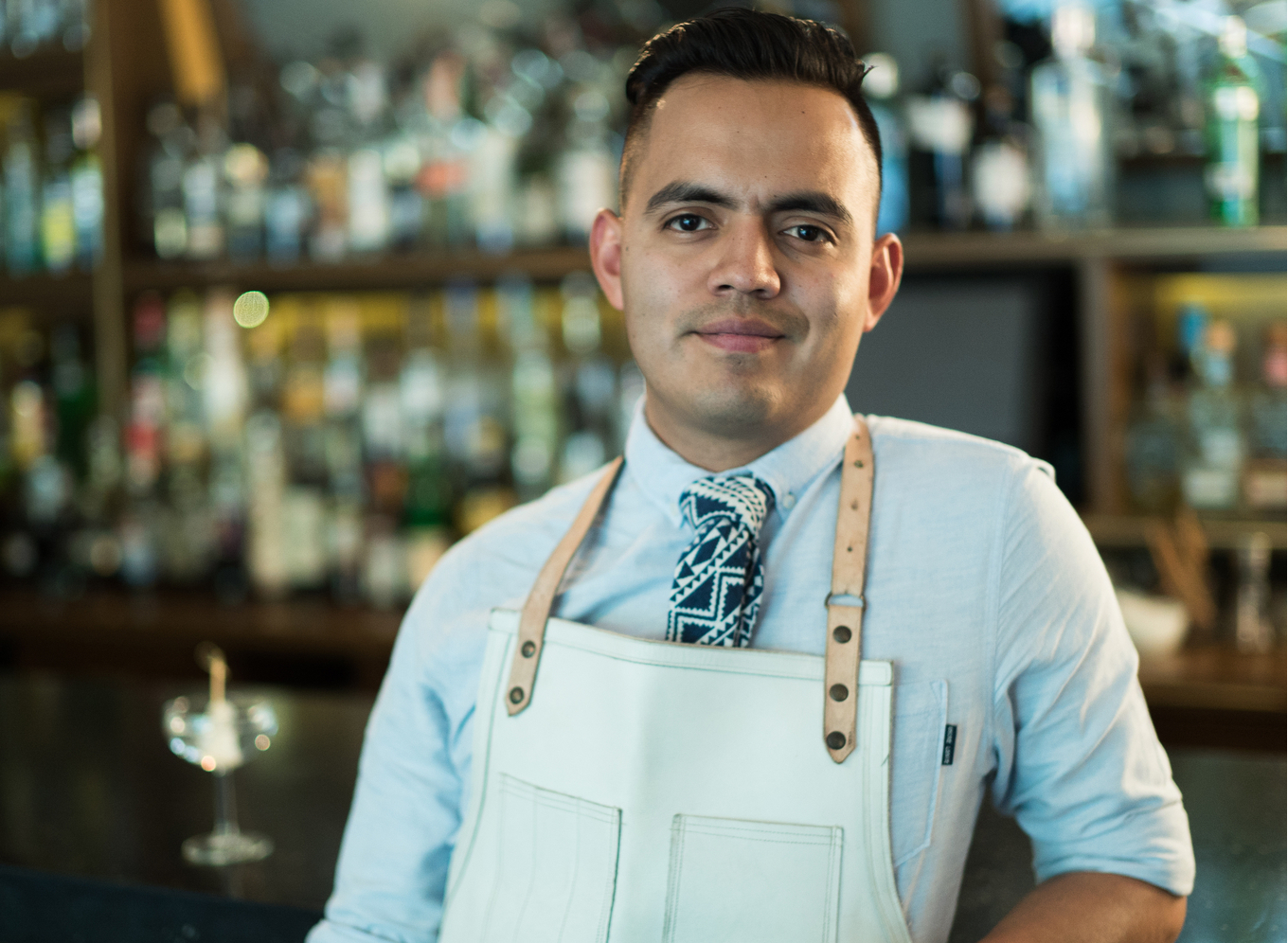 For José Luis León, presiding deity at Mexico City’s Licorería Limantour, 1964 resonates as the year his mother was born.

“When I was writing the recipe, I was thinking of something my mum could drink: she normally doesn’t drink, so the drink I propose is a little bit lighter and a little bit easier to drink,” he says. Accessible, fresh and cherry bright, his intelligently simple Martinez Collins includes his last name, from his mother’s family.

León represented Mexico at the 2010 World Class competition and the 2015 Ron Diplomático world tournament, while Limantour sparked Mexico City’s current cocktail revolution and stands at an impressive 14th in the 2017 World’s 50 Best Bars list. Yet despite these accolades, it took his mother years to accept he was pursuing bartending as a career – and she still hasn’t visited any of his bars.

“She works for the government at the subway company, so I think her dream was to see me driving a train, but I never liked the idea,” he says. “Now my mum looks at my career and she’s really proud of me, but until about four years ago she was asking me every month when I would get a proper job.”

It was competing in the World Class finals in Athens that inspired León to treat bartending as a ‘proper job’. “I thought, because I was fast behind the bar, that was the only thing that was important to be a bartender,” he recalls. “When I saw the competition and the level and the professionalism they represented, that was a kick up my arse, and I decided to think about my career and my life, to focus on developing this career and this profession. Since then, everything has turned out in a good way for me.”

As part of his professional development, León, who has a stake in both Limantour bars as well as Baltra, which opened in 2015, spent much of 2017 on an epic bar crawl. “I’ve been competing with some friends to try and visit the 100 best bars in the world,” he says. “Last year I visited 82, and maybe I did shifts in forty or fifty of them. I was drinking a lot!”

The main thing he learned? Everywhere is different. “Every bar has its own style, every bartender has his own techniques: when you see this diversity, you understand that everything is about the passion you put in the things you do, and that passion you can find in a tiny bar or a massive bar, or a club,” León says. “It doesn’t matter the size of your bar, or the amount of money that’s invested there: it’s about the people who are working there, attending to the customers.”

While agave spirits are sweeping the globe right now, a big part of León’s mission is to fly the flag for international mixology in his home country. “We wanted to show that in Mexico you can do things that are not with agave, serve food that’s not a burrito, be like a global bar,” he says. “Now we are more secure in what we do, we’re trying to push a lot of ingredients that we couldn’t find before.”

The global trend that interests León most is simplicity, which he sees not as contrast but complement to the lab cocktail craze. “Simplicity is the main thing, but behind this simplicity there are a lot of things involved: people are working with a lot of technology, like vapours, like sous-vide, things that years ago weren’t easy to get,” he says. “But at the end the drinks are simple, elegant, and the simplicity that lies behind the complexity is really important.”

If there was one thing León could change about the bar industry, it would be alcohol awareness. “I would love to have a deeper knowledge about alcohol, not just as a flavour and how to mix it, but how it affects the body,” he says. “There is a lot of research, but most of that is for medical use, and we need to have that kind of information in an easy-to-understand way we can share with our customers.”

Regulation, León feels, may be the answer in a nation where, at least in tourist towns like Cancun, “all you can drink” open bar offers are common. “In Mexico, every bottle has a sentence that says alcohol is bad for the health, but it’s stupid how easy it is to get a job here as a bartender,” he says. “I think you should have permission to work behind the bar, because you are working with products that are really bad for human health.”

For him, knowledge about alcohol’s ill effects and responsible service is the main way to separate a casual bartender from a bartender who treats this profession like a real profession – or, as his mother might have it, a proper job. 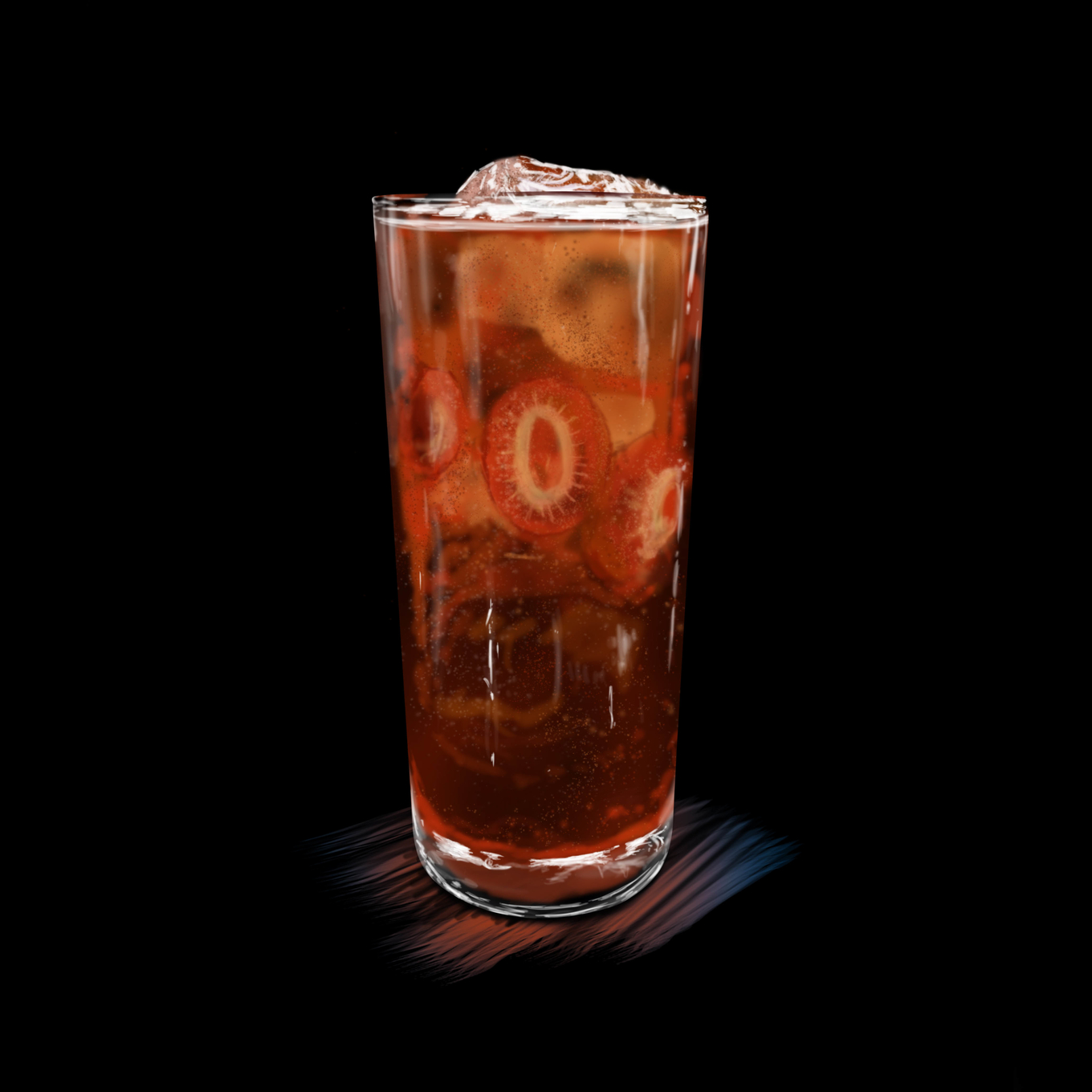