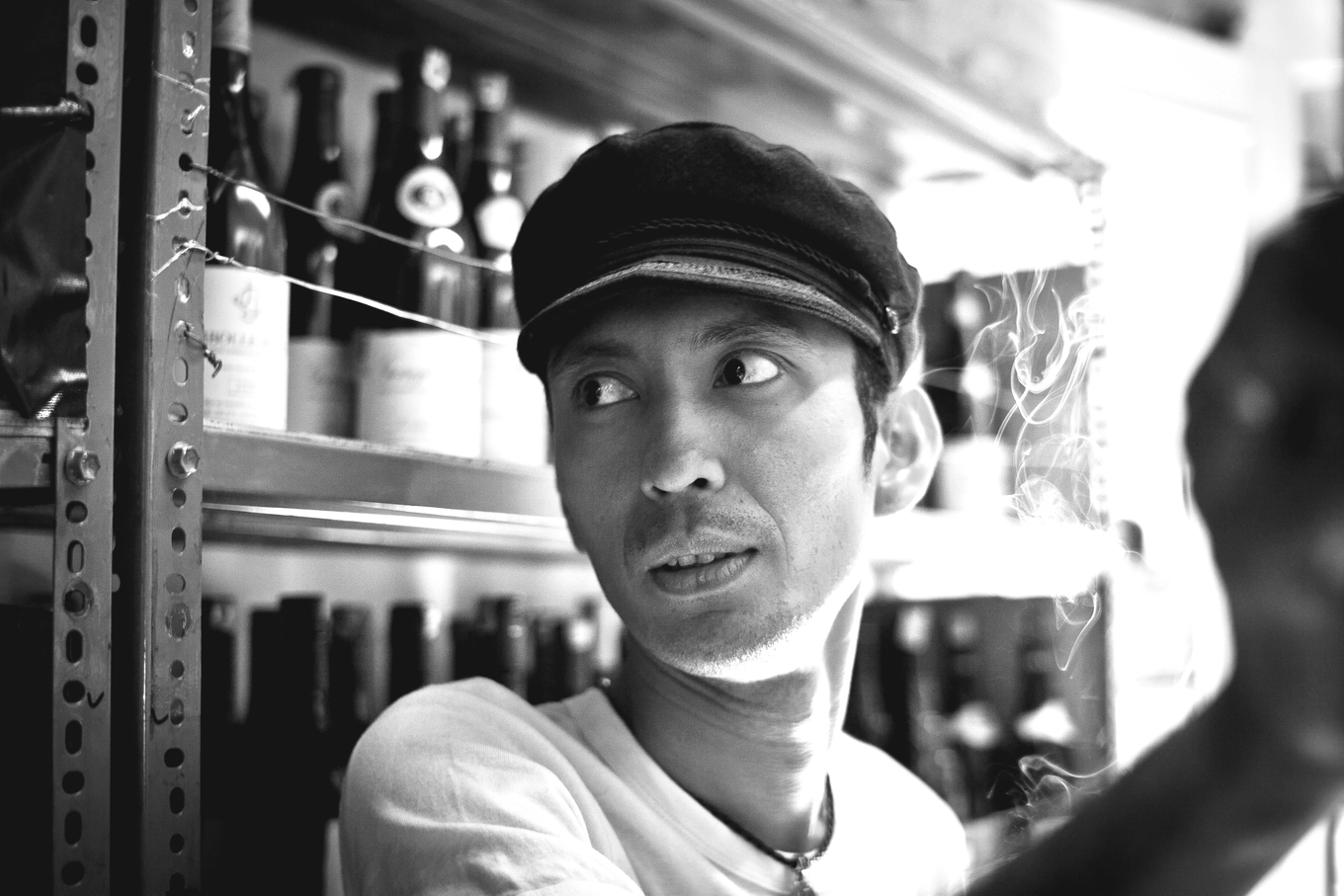 Many might mock Tom Cruise’s 1988 film Cocktail – but for Kiki Moka, one of Indonesia’s top bartenders, it was transformative.

After finishing high school in his home city of Makassar, he tried to follow his dream of drumming in a rock band. Then an aunt asked if he’d like to come to Jakarta, 1,400km away on a completely different island, and work in a bar. “The night after she offered me the job, I watched the Cocktail movie, and Tom Cruise,” he says. “I thought: ‘That’s the right job for me: fun, no pressure, no boring time in front of the computer. I’ll become a bartender!’”

The bar? Café Batavia, a landmark venue in a 200-year-old building at the heart of the gridlocked megacity’s historic quarter. Moka started as a bar back, clearing glasses, but couldn’t have had a better introduction to his craft: the menu was almost entirely classics. From there, he moved to the now-defunct Lamborghini Cafe, then wine bar Manna Lounge. There he met Michael Wijono, who is still, as one of the partners in Jakarta nightlife titan Union Group, his boss today. “We have 15 bars right now, and I look after all of them,” Moka says, although he’s most often to be found in Loewy, their buzzy bar and bistro in Kuningan.

Moka created his Heering anniversary cocktail, Cherry Pop, for another Union Group bar, The Dutch. “Every bar has a different character, and The Dutch is more into the beer style: at that time beer gardens were very fashionable in Jakarta but they mostly sold beer cocktails flavoured with fruit syrup, because it was very difficult to get Trappist beer or a decent fruit-flavoured beer,” he says. The Cherry Pop takes the beer + fruit syrup formula and upgrades it to a very adult beertail that blends the complexity of Guinness with Heering’s ripe cherry fruit.

Moka’s skill at creating elegant, unfussy drinks was recognised in 2011 when the World Class competition came to Indonesia for the first time. Somewhat to his surprise, he became the nation’s first World Class champion, competing in the finals in New Delhi alongside friends like Malaysia’s Shawn Chong. “I’d already learned about cocktails, but not deep like that: it took me to the next level of bartending,” he says.

Today, Union Group works hard to develop and retain bartending talent. “We travel a lot: we go to Hong Kong, London, Melbourne to learn about cocktails,” Moka says. “Every year we have a cocktail trip and my job is looking for which festival will increase our skill in terms of the company and affect the cocktail industry in Indonesia: it could be Tales, it could be Bar Convent Berlin…”

For, while there’s ample room for growth in the Indonesian market, cocktail culture could do with some help. A nation with six official religions, over 700 languages, around 18,000 islands (they’re still counting) and over 260 million people presents its own very special challenges. At the moment, the one that’s bugging Moka is stock availability. Duty charges are stiff, imports are irregular and it’s not uncommon for products to run out across the nation.

Assuming the stock crisis stabilises and Bali’s volcano behaves itself, Moka would like to set up a cocktail week on Bali, perhaps as early as this year: industry friends in Bangkok and Singapore are already on side. “I’m really concerned to promote cocktail culture for Indonesia,” he says. “But there’s so much traffic in Jakarta it’s no good for bar hopping, and I think brand ambassadors would prefer to come to Bali.”

While Indonesia’s bartending industry is overwhelmingly focused on Bali and Jakarta, Moka is doing his bit to help spread the cocktail gospel nationwide. He consulted on the opening of Makassar’s first cocktail bar, ON20, in 2016. “The bar is selling 60-80 Martinis a month,” he says with pride.

Menus have changed beyond recognition over Moka’s 20 years in the industry. “Over the last eight to 10 years, it’s been changing: before it was mostly blue drinks, or lots of spirits and liqueurs in a single glass, super-strong drinks with an ugly colour, flairing, cocktails with fire, flaming drinks,” he says. “Now there’s more classics and twisted classics. A few bars are also playing around with zero waste ingredients, and there are some that are using the centrifuge and the rotary evaporator.”

When Moka is not in a bar, you’ll often see him on his custom motorbike, a sleek black beast that’s sponsored by Brown-Forman. “Now it’s become a bartender hobby: there’s around 12 bartenders building bikes now, and we’ve already finished three,” he says. “We’re going to ride together from Jakarta to Bali.” The Tom Cruise of Cocktail might not approve – but the Tom Cruise of Top Gun certainly would. 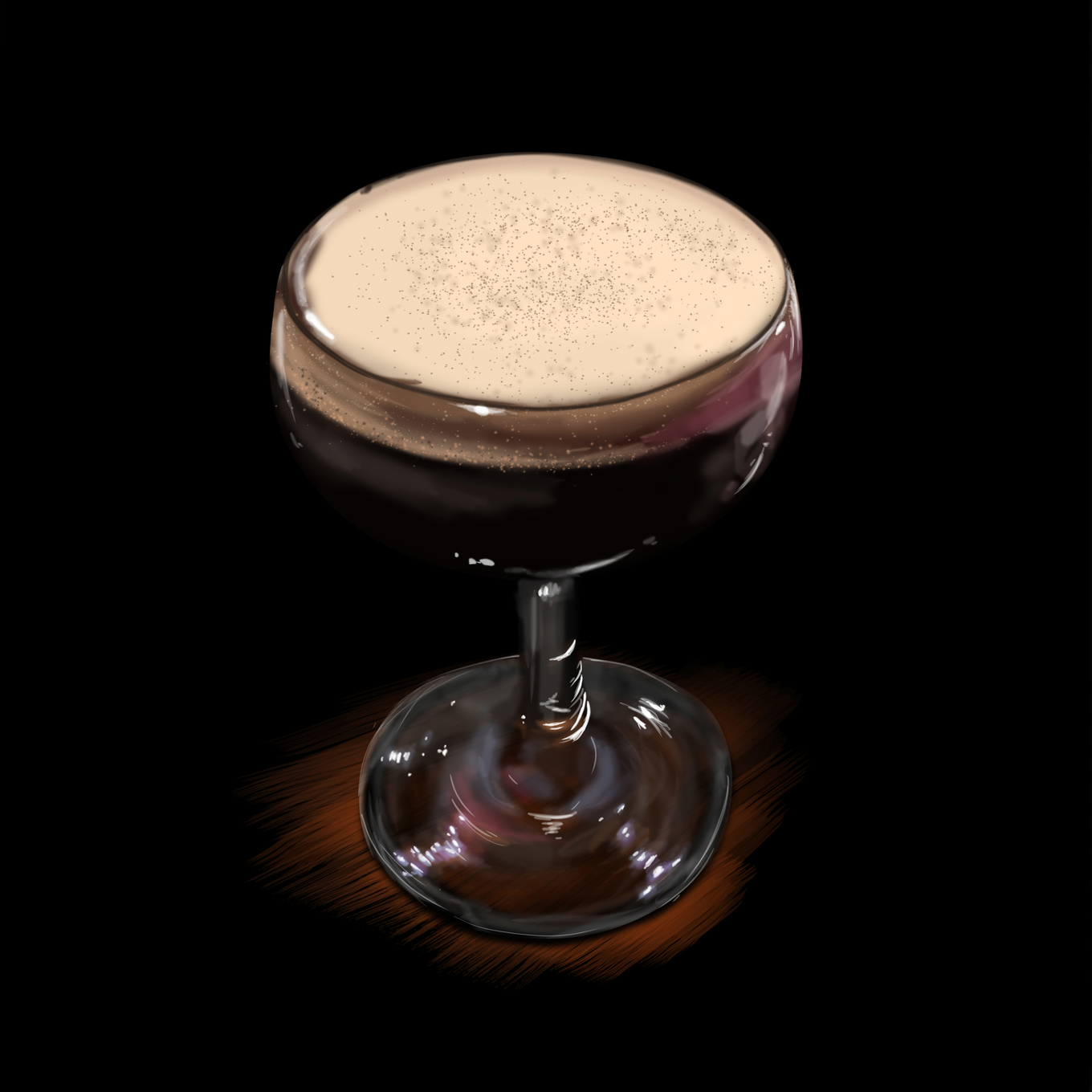