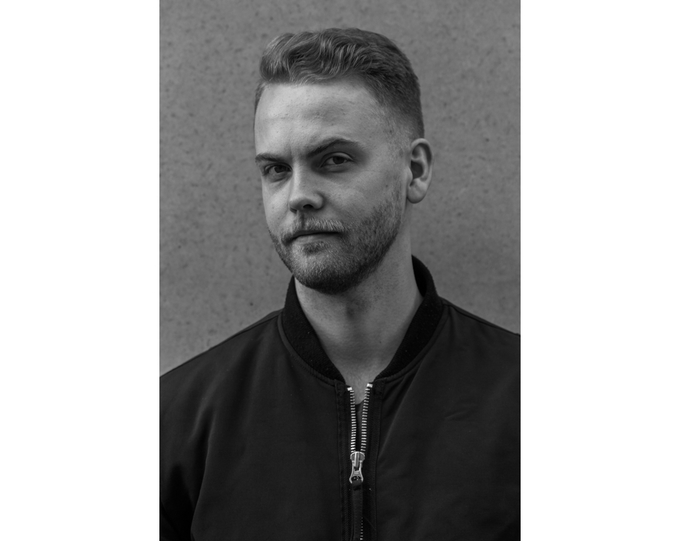 Ludvig “Ludde” Grenmo is a bartender that I have a deep amount of respect for. He’s one of those bartenders who did it right: he paid his dues, picked up some serious chops, earned his stripes, and keeps working hard. And through it all, he remains serious about his work and yet one of the most fun and entertaining bartenders out there today.

Ludde lives and works in the same town he grew up in - Stockholm, Sweden. As a kid he dreamed about being a chef - or a rock star - one day. And fortunately for the younger version of himself, he has grown up to be both. But it’s the chef side that shines through and has really defined his decade-long career, in my opinion.

Ludde got his start in the business the same way I did, by working in shitty bars. Starting your career in dirty clubs and dives has a special place in my heart, and I just love that about Ludde. There’s a certain style of work that can only be taught in those sorts of bars, skills like developing the speed of a professional bartender, and how to really, really deal with people. It’s also where you discover your first few steps into the vast world of spirits. Ludde says that the first time he got drunk was with a bottle of Cherry Heering. I mean, let’s face it, who among us can’t admit something similar? I know I can.

Anyway, a bit of a turning point came when Ludde began working at Marie Laveau in the Stockholm city-center. I remember my first restaurant job, and it was a crucial turning point for me as well. It was there at Marie Laveau that Ludde learned about quality and began developing a keen interest in the culinary approach to cocktails. And Marie Laveau was the perfect place to do just that: featuring a super lively scene and Cajun food, it was the hottest restaurant in Stockholm for many years.

These days you can find him behind the bar at Tjoget, where he’s been for the better part of a decade. Tjoget is a fun project, a wine bar, cocktail bar, restaurant, and barber shop all in the same space. And best of all, he gets to work for his best friends. And, as such is my personal dream as well, Ludde plans on working behind the bar until he retires, sharing my dream of owning a little place around the corner from home, working and serving guests until it’s time to call it quits.

Anyway, for his year Ludde selected 1945. You’d think at first glance that a Swede would pick that year for some reference to World War II, or the advent of peace in Europe. But you don’t know Ludde well enough. Of course, it has something to do with restaurants.

1945 was the year when a Swedish man named Tore Wretman bought his first restaurant in Stockholm, a place called Riche which is still around and still an institution in the Swedish culinary scene. Wretman was really the godfather of Swedish cuisine. He traveled the world as a soldier, and studied food from New York to Paris, and in the process created what are now some iconic Swedish dishes.

The drink is a tribute to some time that Wretman spent behind the bar in Paris during the World’s Exposition, in the bar at the Swedish Pavillion. The bar was named Midnight Sun (Soleil du Minuit in French) and Midnight Sun is the name of Ludde’s cocktail.

Tore Wretman is responsible for creating what he called the “epice riche”, a spice blend that was the backbone of his cooking consisting of nutmeg, cloves, allspice and white pepper. It is still prominent in Swedish cooking today.

To make the drink, Cognac is blended with Madeira wine, and then hit with both Cherry Heering and Coffee Heering. Caramelized “Filmjölk”, a Swedish acidic yoghurt” is added as a nod to Sweden’s dairy heritage, and then two dashes of Epice Riche extract finish the whole thing off. The cocktail is then shaken with ice, strained into a chilled glass coupe, and finished with freshly cracked pepper.

Ludde is a lot like the Midnight Sun, actually: a blend of the new and the old, a nod to tradition, but still a lot of fun to be around. A guy who can work a nightclub with the best of them, but who also tried to be a role model to others in the business with his attention to the environment, personal health, and innovation. 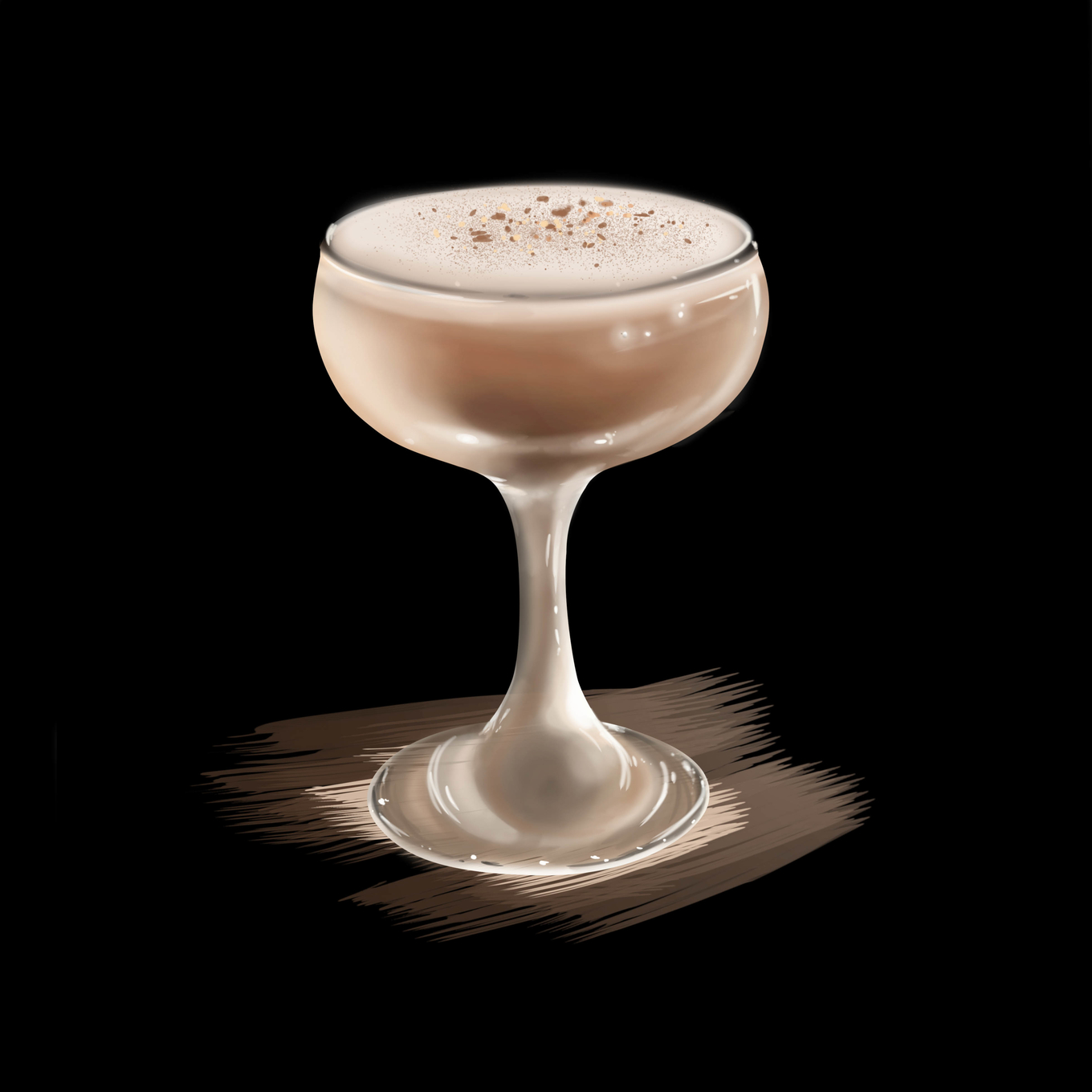