I love Nick Kobbernagel Hovind. For me, he epitomizes many of the best qualities a bartender can have: professionalism, attention to detail, a healthy life, and a kind heart. I only wish there were more bartenders like Nick out there.

I can vaguely recall being 19 years old, but the one thing I know for sure is that I had zero idea what I was doing with my life. Looking back, I feel like I was a child back then. But when Nick was 19, he was already beginning his career in the bar industry, working as a bartender at Copenhagen airport while studying engineering on the side. Seriously, nineteen years old and already quite impressive.

Anyway, he worked there for four years, and then moved on to hotel bars while he finished up that engineering degree. And then, like many of us who got degrees in professional studies in school, Nick dropped everything and dedicated his career to the blossoming cocktail renaissance in Copenhagen. And so, just like for so many of us today, what was supposed to be a side job for a year became a long and glorious career behind the bar.

Nick’s first big break onto the scene was as a part of the team at the acclaimed Bar Rouge in the Hotel Skt. Petri, back when it was named one of Condé Nast’s Hotspots of the World in 2004. He then moved on to the experimental Hotel Fox (now the Hotel SP34) to become the bar manager at the now-defunct Fox Kitchen & Bar, where some of the earliest efforts to incorporate Nordic and local Danish ingredients into their cocktails was a big part of the focus.

But since the opening of Ruby more than 10 years ago, he has been working as the bar manager there, leading the talented crew and impressively moving it into the World’s 50 Best Bars (#22) and receiving accolades from all over the world. Four years ago he also took over operations at Lidkoeb, another bar owned by Rasmus and Adeline Shepherd-Lomborg. At Lidkoeb he has worked tirelessly on improving the cocktail program and service level, and it shows: in 2017 the bar won Best Nordic Bar.

He then opened up Brønnum in the centre of Copenhagen and is now functioning as the operations director for all three bars. Most recently, Nick became a founding partner of a new catering and event business. And if all of that doesn’t make him a busy guy, he shares his private life with his wife Ida and their sons Alberto and Pelle while he lives just outside Copenhagen.  He says, “I would love that we make it possible for more people to stay in the business for longer and establish themselves with families and so forth. I know it is really hard and I feel extremely lucky to be able to stay in the trade and by creating growth. I hope that we’ll be able to have more flexible jobs.” Seems like he’s done a really great job of that already.

He shared a very personal connection to Cherry Heering with me during the course of this interview. Nick used to live very close to the original home and production facility of Heering, and he would walk his dog near there every day. You could say that Heering became a part of his daily life. So it was extra special when he was able to bring the coveted Heering Sling Award home to Denmark in 2014.

For his cocktail, Nick selected the year 1882. While there wasn’t a specific event he intended to commemorate with this year, it’s an important era to him. He wanted to imagine some of the spirited flavors that might have met a sailor bringing the Heering bottle to East Asia in 1882. So he created a simple cocktail combining these expressions: spicy sweet arrack from East Asia, caraway from Danish Taffel aquavit, and of course, Cherry Heering liqueur. The drink is called Trade and Navigation, which is a motto found on old Heering bottles.

Nick is proud of the fact that cocktails have now established themselves to most people in Denmark. Exciting ingredients are booming, and cocktails are becoming more and more mainstream in the best possible way. And standing at the center of it all is Nick, whose professionalism and attention to detail has contributed in great part to that mainstream movement. 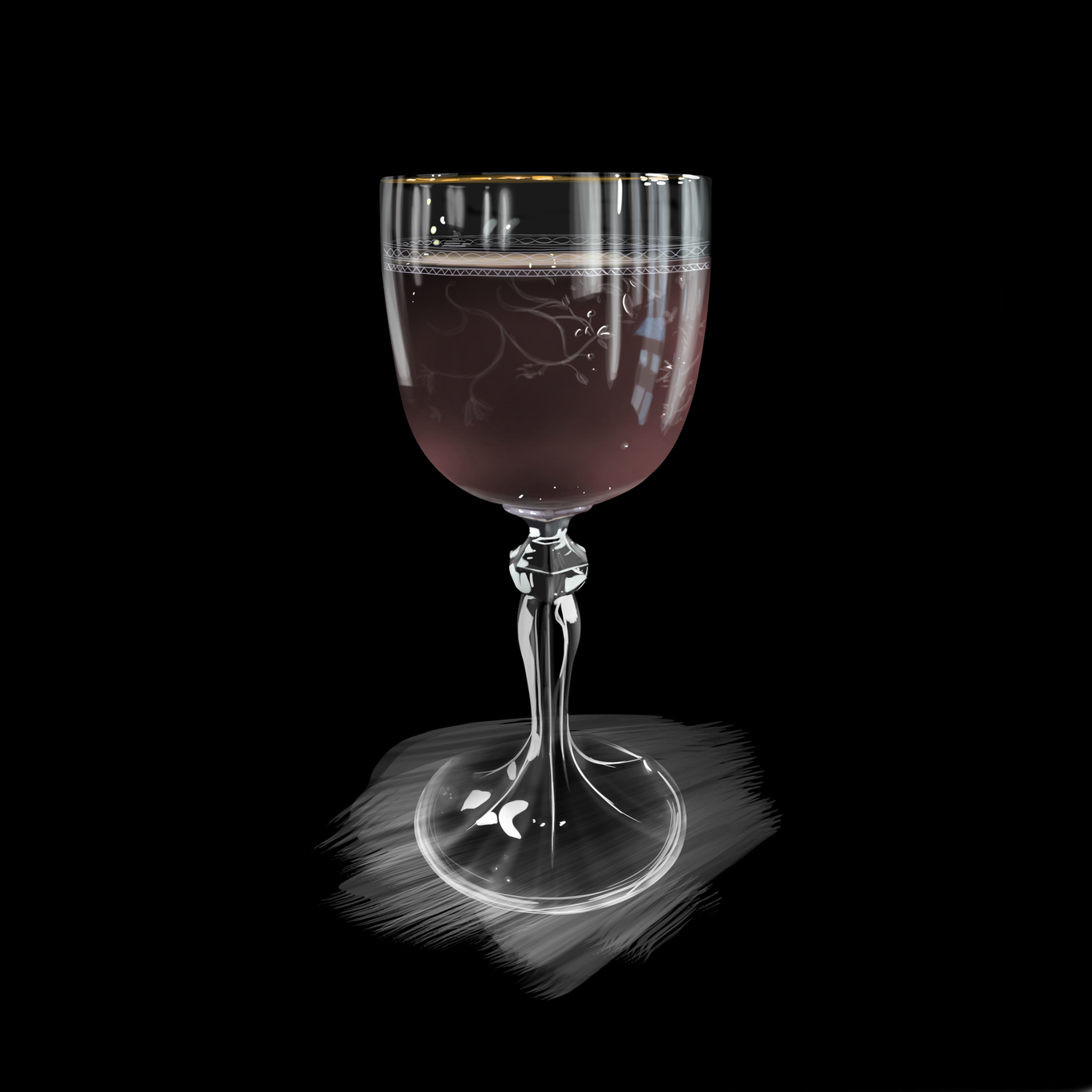 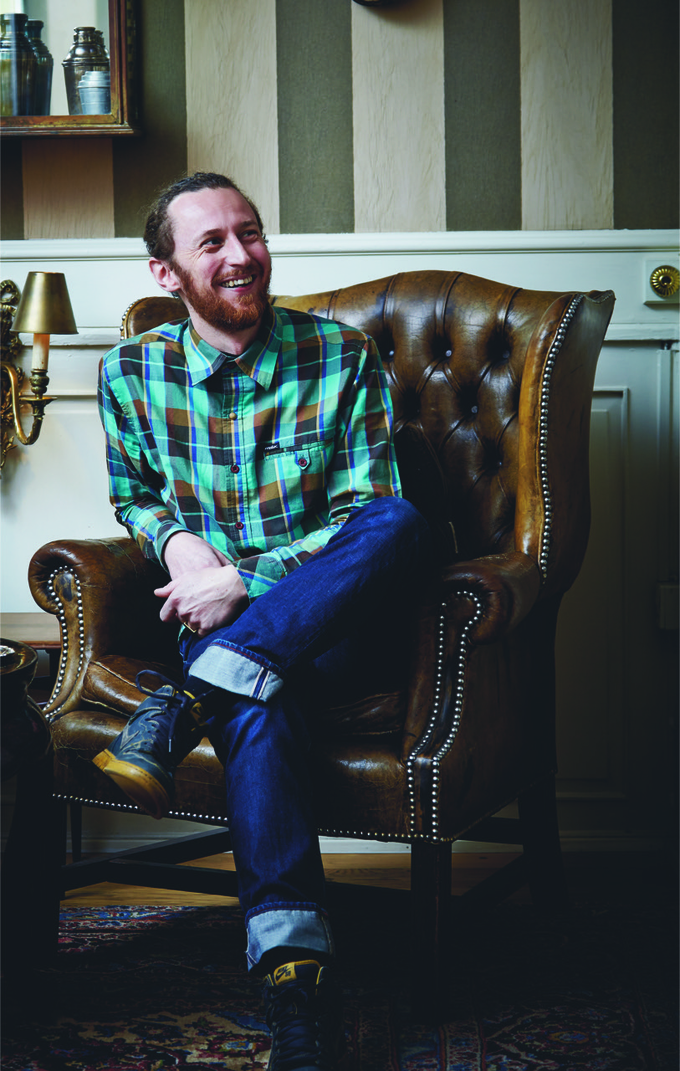