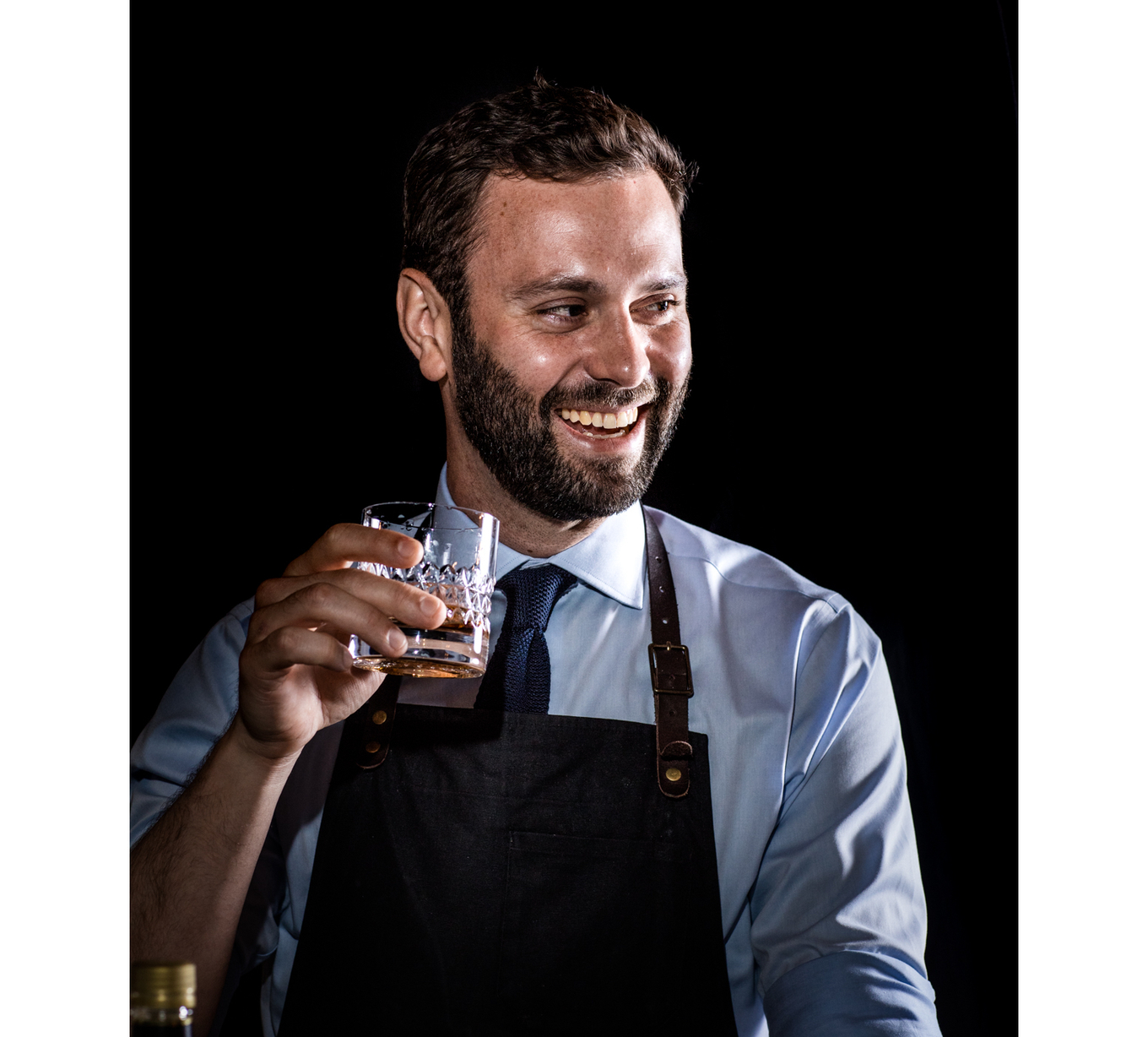 Popeye Doyle, the hardboiled narcotics cop who “fights dirty and plays rough”, embodies the mid-century New York City machismo Mad Men captured more recently. And, although the movie The French Connection came out in 1971, Gene Hackman’s creation is as much a product of the 1950s as the 1970s.

So too is the drink that bears his name, says Tyson Buhler, who created it for East Village icon Death & Co last autumn. “The cherry flavour was the beginning of it,” he says. “I love the way that Cherry Heering and kirschwasser play against each other. It takes all the good parts of the cherry and breaks it out: Cherry Heering has the juiciness of the cherry, kirschwasser has those earthy flavours.”

Beyond the cherry notes, there’s plenty of depth. Buhler wanted a big, nightcap style of drink, the sort of thing a character from Mad Men could throw together in their home or office bar. Featuring both Scotch and 16-year-old rum, the Popeye Doyle is entirely masculine and very New York.

Born in a small city in Kansas, Buhler arrived in his adopted home in 2012 thanks to Jillian Vose, now beverage director at Dead Rabbit. “Jillian and myself got into cocktails around the same time,” he says. “She moved up to New York a few years before I did, then she gave me a call and I ended up in New York.”

Promoted to beverage director of Death & Co ahead of the opening of their second venue in Denver, Colorado, Buhler’s cocktail craft was recognised when he won the US World Class competition in 2015. Yet he originally trained as a chef. “I’ve been in the hospitality industry since I was 15 – I’m 33 now, so I’ve been in it in some form or fashion most of my life,” he says. “I started bar backing while I was in culinary school, and I found that guest interaction provided the missing piece to me.”

While Buhler has worked in pretty much every style of bar under the sun, it was his time at the luxurious Sanctuary Resort, set amid the red rocks of Scottsdale, Arizona, that switched him onto cocktails. “I had no idea what a classic drink was before I worked there. Jason Asher and Micah Olson showed me there was a different way of being a bartender,” he recalls.

His eureka moment came the day after interviewing, when he came into sit in on a mixology class for hotel guests. “Jason and Micah made a few classic cocktails, a Sazerac, a Manhattan, and I realised there was this whole other side of the industry I didn’t know about,” Buhler recalls. “The first two weeks I was coming in so excited, with old cocktail books and whatever I could find from the internet: that was really one of the bullets that turned me onto cocktails.”

While firmly committed to the liquid side of the business, Buhler does not consider his kitchen training wasted. “Whether it’s food or product, the idea is the same. It’s preparing yourself to succeed during service. It’s about prep. It’s about having your station set and being clean and working thoughtfully,” he explains. “It’s building flavours; it’s working with your hands, working with tools; there’s tonnes in common.”

Yet he also has strong ideas about how the bartending industry can develop and improve, particularly as regards career longevity. “As we get older, bartenders are starting to realise that we can’t slosh drinks until we’re 50, so we’re starting to turn it into a career,” Buhler says. “Whether that’s owning a bar or beginning to work with a brand or another form of entrepreneurship, people are starting to think out of the box and finding really creative ways to push the industry and give it more legs.”

Health is another major issue. Even for those who escape the alcoholism, addictions and depression that are rife in the industry, the bartending lifestyle makes even the most basic elements of a healthy life – exercise, eating well, sleeping properly – a challenge.

“I’ve personally been working on – and we’ve been working on it as a bar – creating a better way of life for ourselves, and really being able to have a better work-life balance, to be healthier, to pay attention to our family and our friends,” Buhler says. “In the industry, it’s common to put the blinders on. You do 12-hour shifts and work when you’re outside the bar. It can be hard on your body and on the mind, so we really need to find ways to make ourselves healthier.”

That’s not a message mid-century men like Popeye Doyle or Don Draper would have tolerated for a second. But it is, Buhler believes, a message that needs to be heard. 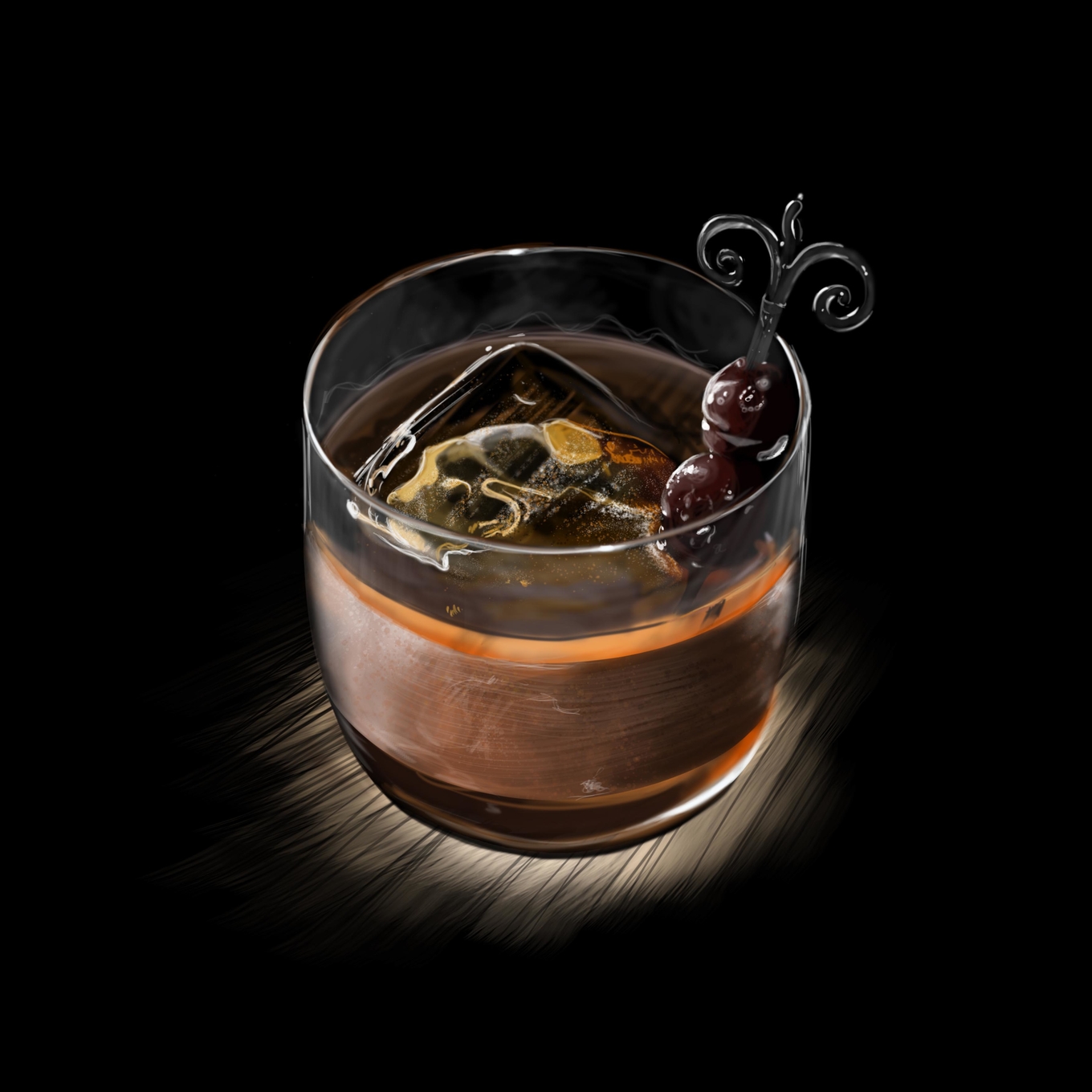