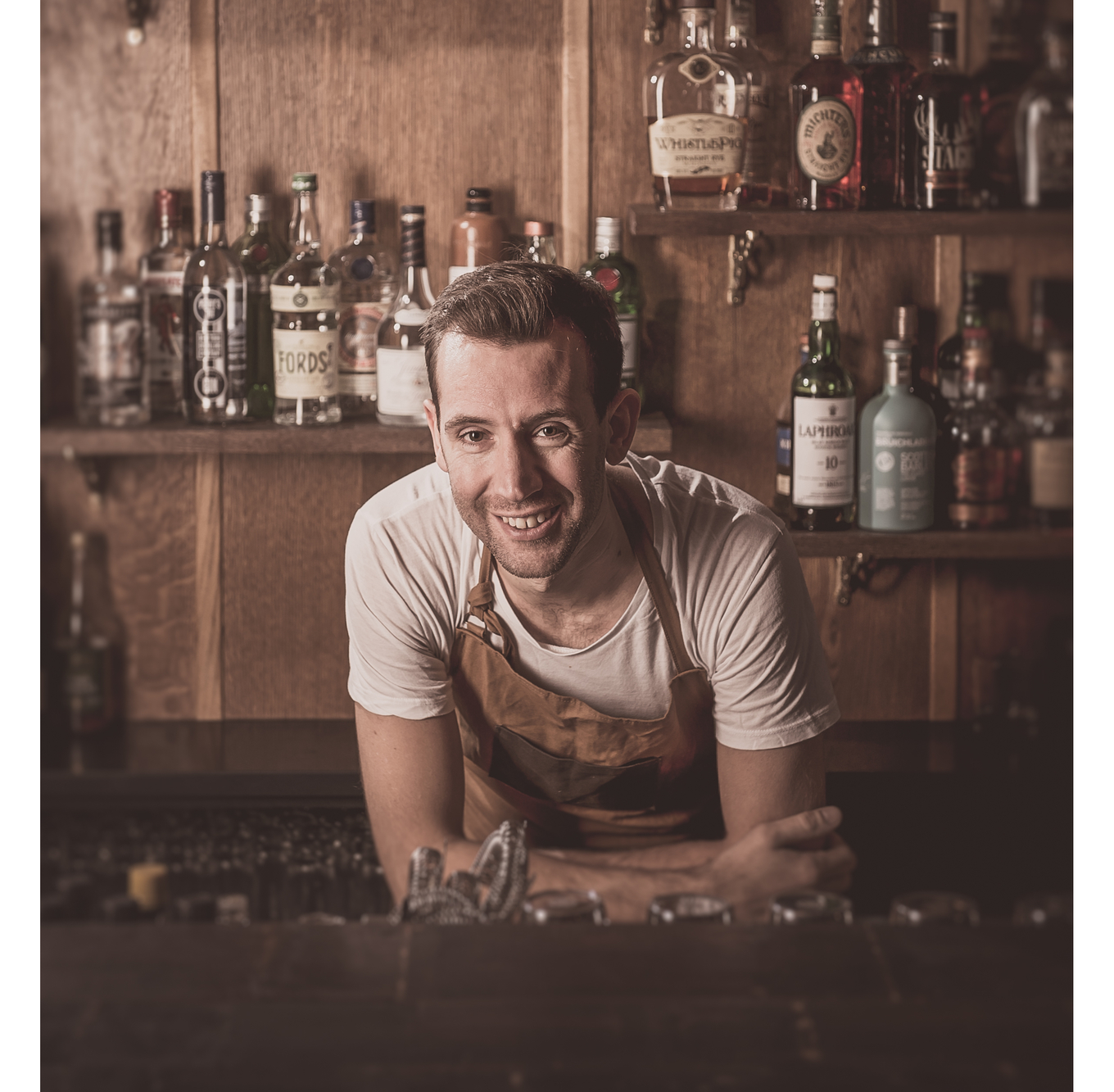 "We opened the bar for less than £25,000 with no investors or brand support, no pouring deals or listing fees," says Alastair Burgess, co-owner of London's Happiness Forgets. "Up to this point we have managed it all on company profits."

Burgess' ventures have stretched from drinking den Original Sin to Petit Pois Bistro eatery. "I haven't rewritten the rule book," he notes. "I would say that it is not very usual for a bar operator to then make the move into restaurants. I think what may have been inspiring was the fact that we opened our first bar with only £25,000."

For Burgess, self-funding that first bar, Happiness Forgets, came with challenges. "I was working a part-time job waiting tables for the first eight months during the day, then went in to set up and open every day at 6," he recalls.

Happiness Forgets opened in 2010 with the strapline "great cocktails, no wallies" and a focus on hospitality. "With no gimmicks, no frills, just a place for anyone to hang out and get great drinks, served by great people in a comfortable space," Burgess says. "We didn't have a USP, but I was thinking 'I don't want or need a gimmick' to get customers through the door."

Happiness Forgets has gone on to shine. They've ranked in the World's 50 Best Bars for seven consecutive years, attaining an impressive sixth place in 2013. They walked away with Best International Cocktail Bar at Tales of the Cocktail's Spirited Awards in 2016 and 2018, while also being named GQ's Best Bar of 2016.

Burgess believes pricing is important. "I am all about accessibility, anyone can come and have a great time without breaking the bank," he notes.

"Everything on our menu is the same price and we want people to choose a drink based on what they like not what they can afford," Burgess explains. "The menu is balanced so that the crowd pleasers on the weekend will sell by the bucket load, and the connoisseur can drink delicious drinks with expensive products at a very reasonable price."

In 2014, Burgess took his neighbourhood bar philosophy and opened Original Sin in Stoke Newington, a cocktail bar with comfy booths and a welcoming ambience. A couple of years later, he branched out into food, launching award-winning French-inspired Petit Pois Bistro above Happiness Forgets with chef Chris Smith. It was awarded a Bib Gourmand by the Michelin Guide in 2018.

"As much as I have spearheaded all three venues, there is no way I can claim it all as my own hard work," Burgess says. "My business partners have been invaluable and you're only as good as your weakest link."

What does it mean to be a bar entrepreneur? "Long and short of it is making money," Burgess says. "How you make that money is down to the individual person."

"The way I have approached it is to start up my own business and run that business to maximise its profitability," Burgess explains. "I am not the kind of person to try every gimmick and try my hands at many different projects."

Beyond profits, Burgess identifies one essential element of entrepreneurship. "One of the first things I teach my bar managers who take over the reins of each business," he says. "It is all about control."

Burgess attributes his success to learning from talented professionals along the way. "I have had the pleasure of working with some of the best and brightest that have been great inspiration to me over the last eight years. You just can't do it on your own," he says.

An accomplished entrepreneur, Burgess considers a trained and supported team vital. "I am training my staff to a level, that when it's their time to move on, they will get snapped up pretty quickly," he says.

The bar team have the opportunity to learn skills in and around the bar. "I run training sessions for menu development, and financial training. We use brands for speciality training," Burgess says. "We task a member of staff to go and research a certain category and then they deliver a training session on that said category."

While fervent to provide high-quality training, Burgess considers it important to employ people with the right attitude. "It may sound simple, but you can train anyone to make a drink, you can't train people to look after people, that comes naturally," he says.

Burgess considers commitment and teamwork fundamental characteristics in an employee. "You really need to care about people's experiences to deliver great personal service," he says. "I have turned down and fired people who are meant to be great at their job. They were not right as they put themselves first, not their colleagues or the guests."

For Burgess, there's no place for exclusivity in the bar industry. "There are too many places that exclude too many people," he says. "Bars are a place for social interaction. With an era of mobile phones and the ability to do everything through a screen, bars are about people."

"We are in the people business, and it's our job to make sure everyone feels welcome and leave feeling better than when they arrived," Burgess sums up.

With hospitality in his heart, we're wishing him the best of luck as he joins the other finalists on a grand trip to Cuba this month for the Havana Club Bar Entrepreneur of the Year Awards finals.