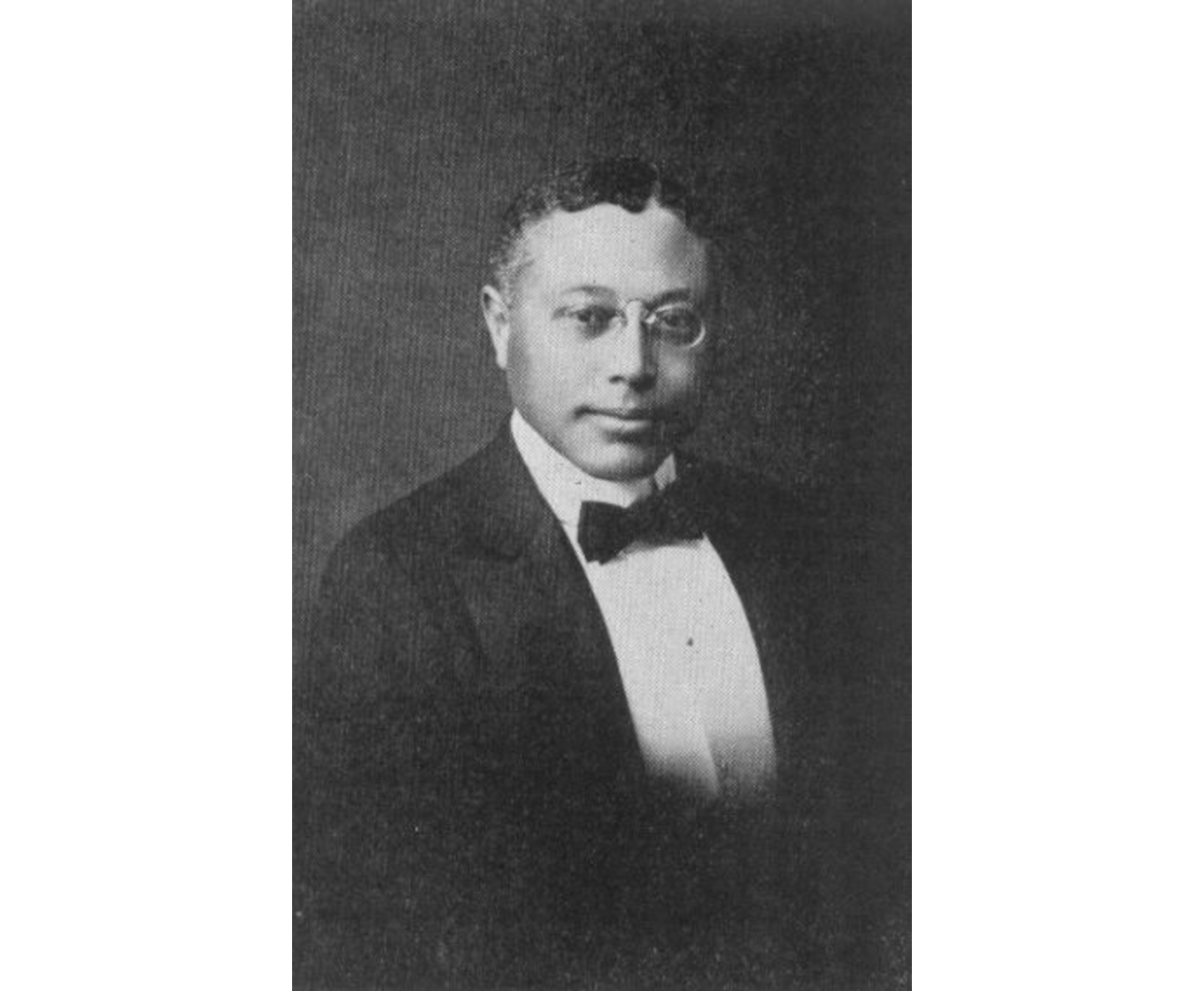 Some time around 1917, as America geared for war and Prohibition, the patrician Southern banker and businessman George Walker Bush wrote an introduction to a cocktail book by one Tom Bullock of the St Louis Country Club, Missouri.

When Walker first put pen to paper, Tom Bullock had been tending bar for at least 25 years. And, according to Walker, who enjoyed his drinks between rounds of golf and networking at the tony Saint Louis Country Club (the Walker Cup is named in his honour), Bullock was a master of his art, especially the julep.

Crafted in the sort of chewy, Latinate prose that likely sparked Hemingway's passion for simplicity, and really should be scratched onto vellum with a quill pen for full impact, the book's opening description of Tom bears repeating: "Tom, than whom there is no greater mixologist of any race, color or condition of servitude..."

Bullock was, of course, a free man at the time this was written and was probably born free. Yet, besides the generations of faceless enslaved bartenders summoned up in the casual mention of "servitude" - and slavery was legal in many American states until the 1860s - Bullock was not the first African-American bartender to make a name for himself.

Although the opener to the book curiously credits a white businessman, Lilburn G. McNair, with mastery of the julep, it was Cato Alexander (1780-1858), a former slave, who was acknowledged as the julep king when the julep hit New York. For many years he owned and ran the fashionable Cato's Inn, one of very few black-owned bars with a white clientele.

The slaves who mixed up the drinks on the grand plantations remain, at time of writing, largely anonymous. Yet bartending was one of few professions where a man could prosper even while enslaved.

John Dabney (1824-1900), a slave of the DeJarnette family, made so much money mixing Mint Juleps in the best hotels in Richmond, Virginia, that he bought his wife out of slavery. He was even close to purchasing his own freedom when the abolition of slavery left him legally free and many of his customers fighting for the right to enslave him again.

Another enslaved Virginia man, Jim Cook, David Wondrich reports, made a selection of multi-serving juleps, replete with baroque garnishes, for the 18-year-old Prince of Wales when he visited Richmond, Virginia. They were Queen Victoria's son's single favourite memory of his American tour.

Free black men owned saloons, from New Orleans' Steamboatman Exchange to Washington DC's Metropole Club, to serve their peers. (In Washington DC, there were sufficient black bartenders to form a Mixologist Club.) But most grand hotels maintained a colour bar – at least when it came to drinking in the bar, rather than serving from it – well into the twentieth century.

As a black man working as a bartender, Tom Bullock was far from alone. Yet he was the first African-American to write a cocktail book – or, rather, to have it published by the invariably white-owned publishers – and make his place in cocktail history secure. (You can buy a reprint from Cocktail Kingdom
">, complete with introduction by Ian Burrell, or read online at Project Gutenberg.)

Walker himself – who no doubt knocked back a few cocktails when he helped organise the 1904 St Louis World's Fair – considered The Ideal Bartender the best of the best. "For the past quarter of a century he has refreshed and delighted the members and their friends of the Pendennis Club of Louisville and the St. Louis Country Club of St. Louis," he wrote. (Bullock seems also to have worked at the Kenton Club.)

We know very little about Tom Bullock's life so far. He was probably born in 1872 and lived until 1964. He may have been the son of a soldier and a slave. He seems to have worked in railroad cars and several cities, getting his start as a bellboy in hotels.

But we do have his book. It's an outstanding resource on pre-Prohibition ingredients - published just before Prohibition killed Bullock's bartending career. While many of the drinks tend to the firmly old-school, it includes a horrendous concoction of low-alcohol beer and lemonade in honour of his customer August Busch, as well as some sportingly named creations that may well be his own.

The Ideal Bartender is a great reference for classically styled hot-weather drinks. And it provides a wonderful snapshot of the sort of drinks that Gilded Age oligarchs enjoyed, whether at their country homes or in their country clubs.

Disappointingly, though, it gives us very little idea of who Bullock himself was. Self-effacing to a tee - though relatives survive him - his own creativity left no mark on his book.