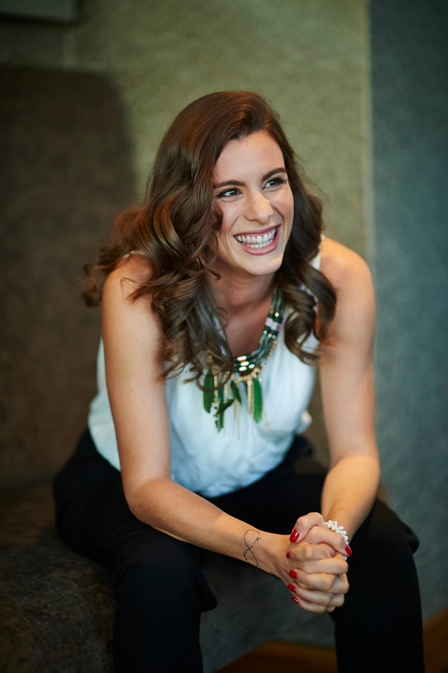 Five weeks into a brand new job, after departing drinks titan Diageo and the role of global brand ambassador for Tanqueray for the less trodden – but more exciting – shores of Colombian premium rum, La Hechicera, Stephanie Jordan is bubbling over with enthusiasm for the brand and all things Colombian.

For, despite her English accent, French education and winemaking family background, Jordan is actually half-Colombian – so Colombian, in fact, that she can tell where a guy is from by his salsa dancing style.

A third culture kid who speaks three languages, Jordan was born in London, spent time in Colombia but grew up mainly in France. “My mother is English, my father was born in the Salsa city of Cali and raised in the Andean city of Bogotá. They met in Paris in the 80s, travelled across Europe together until finally getting married in Colombia. This was 1984, before Pablo Escobar was captured (for those who have watched Narcos), it was one of the most tense and dangerous times for the country, so they made a call to move back to Europe and started careers in the drinks industry.

Jordan grew up surrounded by wine and spirit brands, so drink is definitely in her DNA. Her mother, Carol, now runs a wine language agency called Vinglish, and her father, Christian, makes wine in Burgundy. “Everything does revolve around booze, to be honest,” she observes wryly.

Growing up surrounded by winemakers, first in Beaujolais, then in Burgundy, Jordan’s initial dream was to go into the wine trade if, perhaps, not at the sharp end of actually growing the vines but more the global branding side of things. “I studied international business & marketing in Lyon, which is a fabulous city if you’re into food and gastronomy,” she says. Simultaneously, she started studying for her WSET qualifications and worked in hospitality during her student years.

Jordan graduated and started an 8-year stint at Diageo, the global drinks giant, joining their graduate scheme in Spain then moving to the Indian Ocean and then on to London. She held various roles across customer marketing and account management before joining the education & advocacy team, a place where her passion for top quality liquids really came to life. Jordan took on the high-profile role of global brand ambassador for Tanqueray Gin.

Her years in the advocacy team has seen her train hundreds of bartenders across Europe & Latin America, leading initiatives such as implementing a bartender academy at the Chamber of Commerce of Madrid, rolling out the World Class Competition platform in various countries, and supporting bartenders in Mauritius and the Seychelles to break out of the mould and mindset of the traditional 5-star hotel set-ups.

Jordan notes that ambassador roles are not as straightforward as many people may think. As many bartenders-turned-ambassadors have found, the sheer volume of desk work the job requires, as well as the complex web of relationships and hierarchies involved in crafting strategy and communications in a company with 30,000 employees, can be challenging. “Having recruited a lot of brand ambassadors myself over the years, the transition from the bar to the corporate world can come as a bit of a shock,” she says. “You’re on email every day, you’re doing PowerPoints or in meetings and all of sudden you realise you are not as close to the hospitality, cocktail and bar world as you once were”. Mentoring and supporting these passionate people was always my favourite part of the job…well that and meeting amazingly talented individuals all around the world doing what they love.

Jordan’s work with Tanqueray Gin involved spending some time in the booming Colombian market. “If your global brand ambassador is half-Colombian, then you’re going to end up bringing them out a lot,” she says. It’s easier to connect with trade if you have something in common, it makes you more approachable and consequently more impactful from an educational and brand building point of view.

It was at Bogotá Cocktail Week where Jordan met the Riascos siblings who had created La Hechicera Rum a few years earlier. “Miguel and I had friends in common, and the conversation went from maybe you could give us some insights as you have a global vision of the industry to maybe you should join us on board the La Hechicera express.” she laughs. It honestly felt like a perfect match, I was ready to work for a smaller, more nimble outfit, and had a great love of Colombia. I was excited at the prospect of getting this beautiful and biodiverse country on the “Drinks map” through La Hechicera, a high-end rum of considerable complexity.

For someone as career-focused as Jordan, leaving one of the largest drinks companies in the world for a “beautiful but very small start-up” was a major step, and negotiations took time. But she’s now happily based out of Amsterdam, promoting the brand at shows in Europe and busy planning her next year’s activity to deliver the brand’s ambitious growth objectives. “Hopefully we will be rolling the brand out across Latin America and focusing on the initial building blocks for the complex US market”.

There is, of course, a degree of culture shock involved in moving from a behemoth to a start-up. “When you work for Diageo, you’ve got distribution in 190 markets, thousands of colleagues, and the logistical and supply work is all done, so you come in, you activate, you drive awareness, its massively specialised” Jordan says. “This is a small team doing everything themselves, so you have to be highly resourceful, but it’s amazing, because it allows me to apply all the things I’ve learned about supply, logistics and distribution, and yet I still get to do what I love the most, which is education, advocacy and storytelling, in this case magical stories about the Colombian Caribbean.

“I’m really excited about this next step in my career and can’t wait to bring others along on the journey with me. Colombian Rum’s time has come – you heard it here first!”

To date Stephanie has lived in the UK, France, India, Spain, Reunion Island and is now based out of the Netherlands. You can follow her on Twitter & Instagram @drinkingoutloud or contact her at stephanie@lahechicera.com 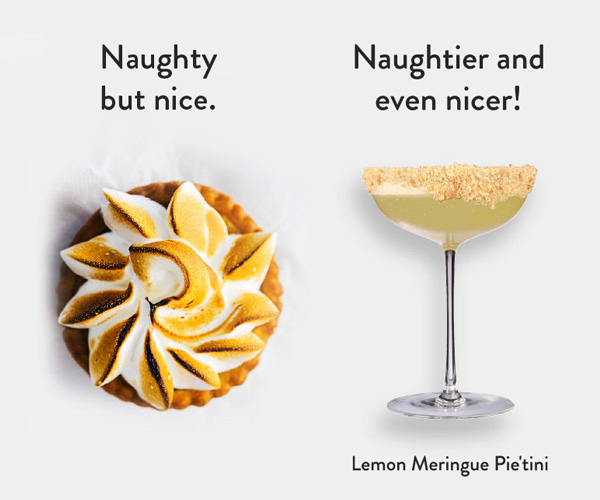