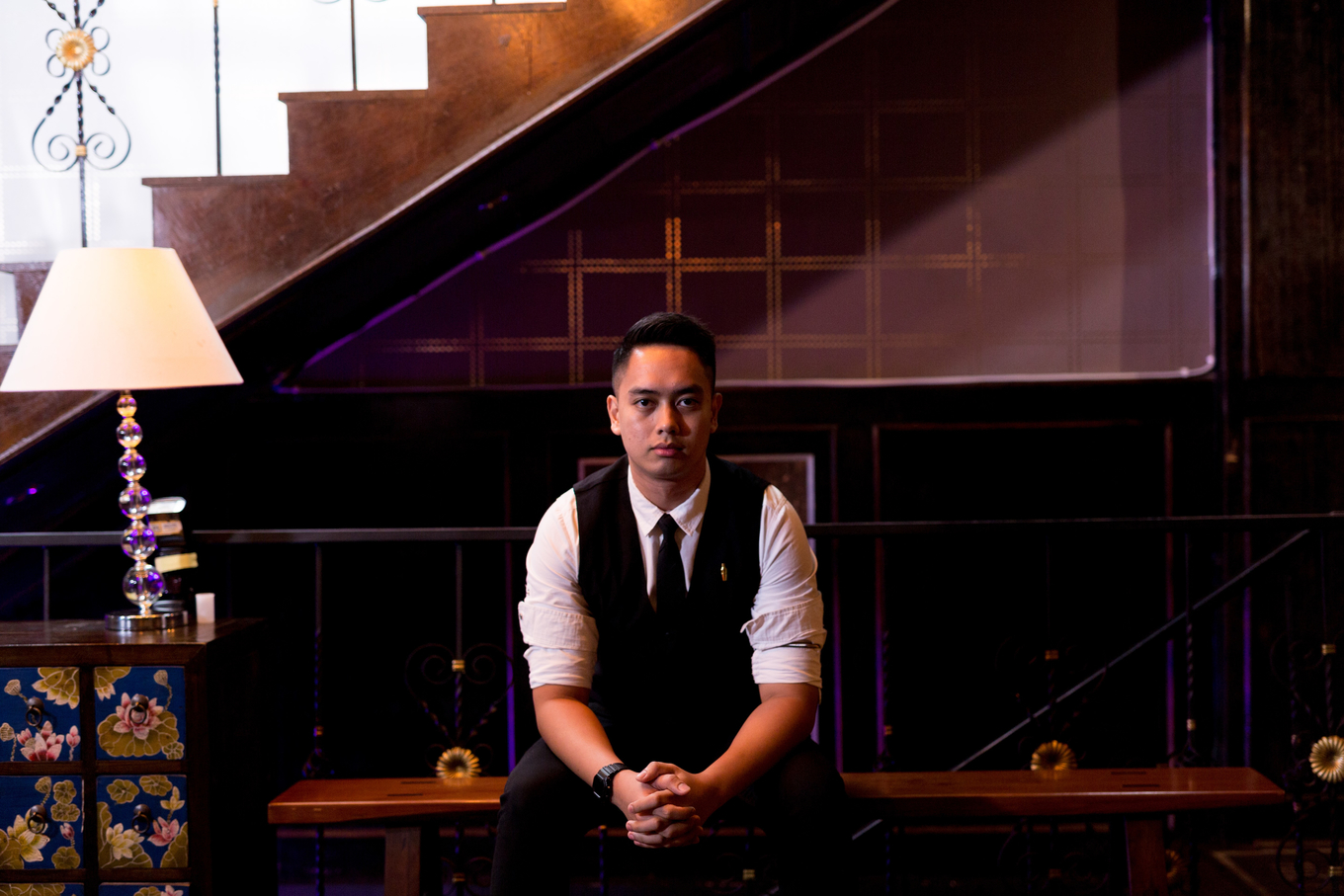 "Back when I was at college, I barely passed the bar subject," laughs Lawrence Christopher Gabriel, who's representing the Philippines in the final of Patrón Perfectionists. "During our final exam we were asked to do a cocktail and I was asked to do a Tequila Sunrise, but unfortunately I poured vodka, so I almost failed the whole subject."

Head bartender of Manila's enormous Solaire Resort & Casino, Gabriel now looks after 15 restaurants and three bars, but he joined the venue as a humble bar porter seven years ago [2015]. "I was assigned in the VIP area with all the high rollers, then after six months they moved me to bartender, and now I'm head bartender," he explains.

And high rollers in Manila roll high. The most Gabriel has seen punters lose tens of millions in one baccarat session, although with personal tips banned in the casino the tronc does not stretch as far as you might imagine.

To dream of travel

Gabriel landed up studying hotel and restaurant management after failing his exam for IT. "At the time, that was the boom of cruise ships, with lots of Filipinos going to cruise ships, so I decided to take the hospitality course," he recalls.

It's not easy to travel internationally on Philippine wages or a Philippine passport and, so far, Gabriel's job has only brought him one international journey, to a gin competition in Japan. His trip to Patrón's Hacienda will be just his second journey outside of the Philippines, but he's thirsty for more international experience.

"I'd like to go to London, the US – I want to see most of the best bars in the world and I might be able to get a chance to meet industry icons and learn from them," he says. "And of course I want to go to Canada, because right now my family are all there, where they moved four years ago."

Despite training in hotel and restaurant management and working in a bar, it took a while for Gabriel to embrace his career. "In 2016, I watched my fellow bartenders join a competition here in the Philippines," he says. "That opened my eyes that bartending isn't just slinging drinks, there's a lot of knowledge that needs to be learned, a lot of skills that need to be executed." 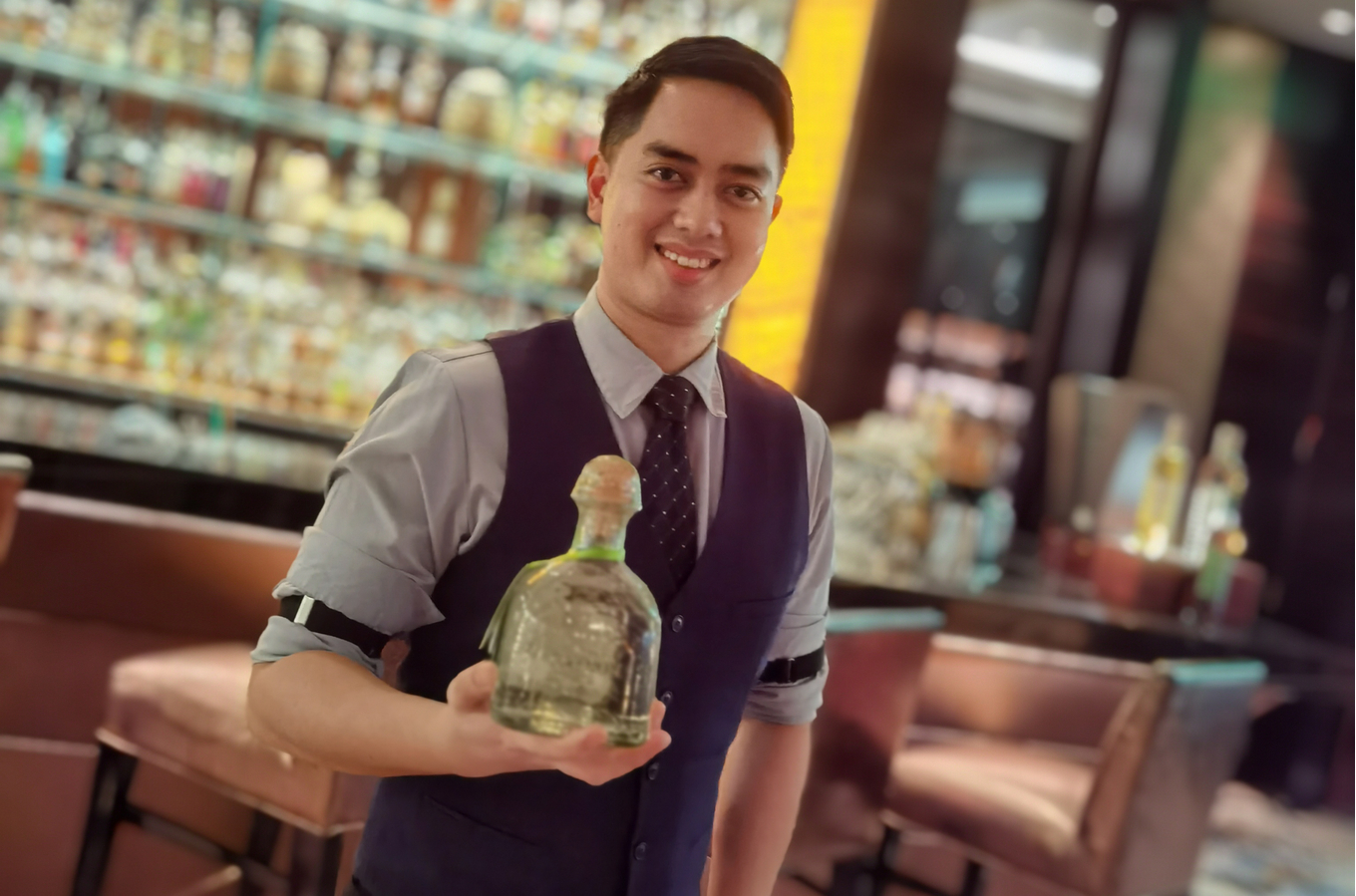 In search of Perfection

That love of research has endured through Gabriel's career. Manila's tequila scene is not yet developed, so before even entering Patrón Perfectionists, he got certified by the Consejo Regulador del Tequila (CRT), tequila's governing body. "Before having that training, I didn't realise that tequila was a well-governed spirit and that learning about tequila could be so serious," he says.

Highly motivated to travel to Mexico and visit the Hacienda, Gabriel almost cried when he heard the announcement he had won. And he doesn't shy away from the term perfectionist.

And Covid in Manila was certainly that. The scene has been devastated, with a raft of bars closed and many bartenders out of work.

"I'm very lucky because I work in a big property, so the company took care of us even if we were closed during the pandemic," Gabriel says. "They still gave us a little bit of money until we were open again and could get back to work "

But even the competition was impacted by Covid. "We had another lockdown during the national finals," Gabriel says. "I recorded my performance in my room, sitting down at my desk. I was the only one who was not able to perform at the bar, because at that time we were closed and I didn't have any way to get to my bar at the property."

And, despite that Tequila Sunrise hiccup, Gabriel believes bartenders really do need to be perfectionists. "Being a perfectionist really will help your career, not just to win the competition but to bring the best out of yourself when you're at the bar and you're at work," he says. "Hopefully you can also apply being a perfectionist in life when you face some different challenges." 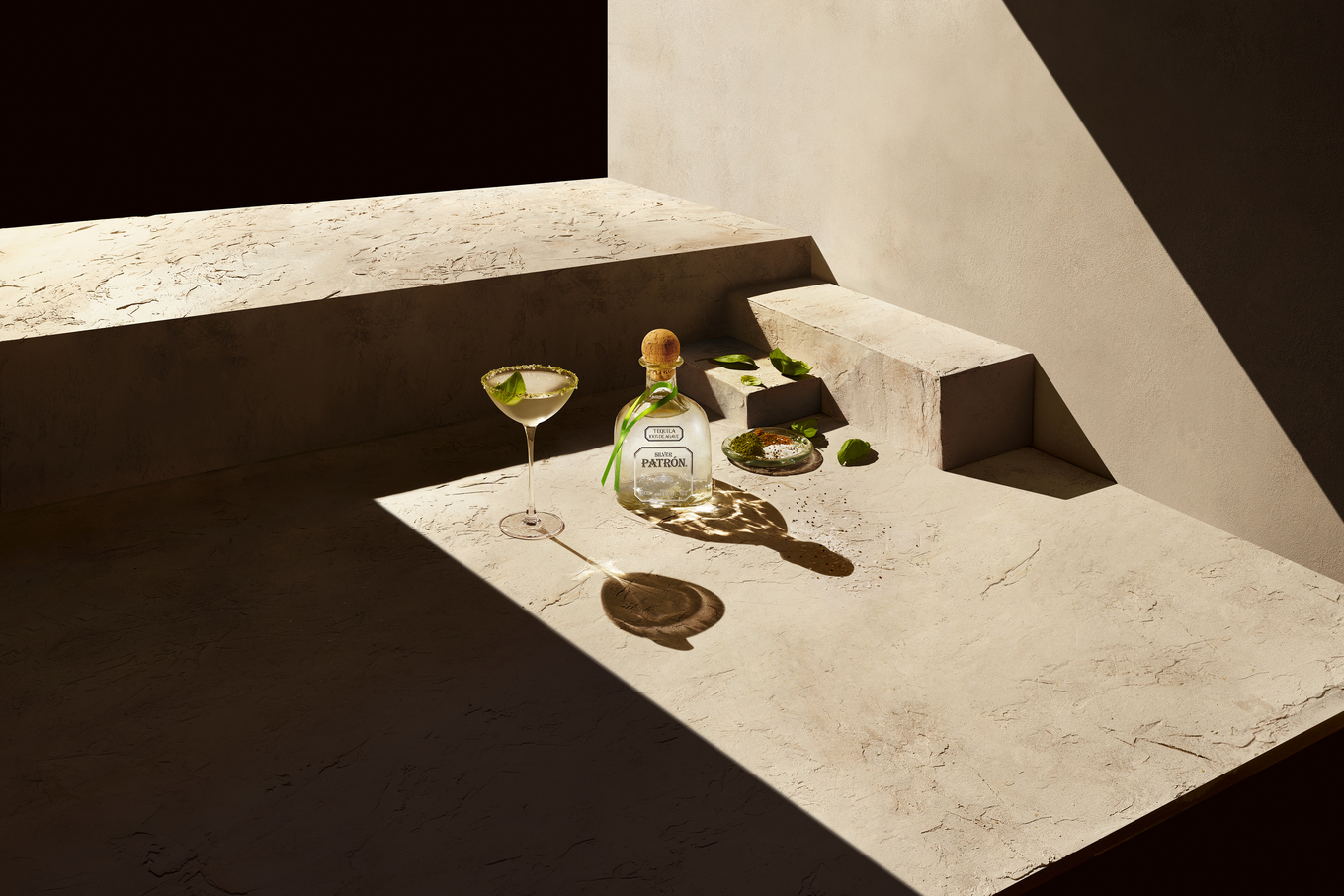 Gabriel's cocktail takes inspiration from the trade route that connected Manila with Acapulco in Mexico for three centuries. Both Mexico and the Philippines were Spanish colonies and, Gabriel notes, they have a surprising amount in common. "In the Philippines, we have fiestas, we have the Catholic religion and some words are inspired by Spanish words, as is some food," he says. "The most common similarities are the family names-common Mexican family names like Cruz and Santiago, you name it."

The ingredients in his drink encapsulate the trade, with a spiced tea rub representing the spices that flowed from Asia, sherry standing in for Spain, coconut syrup representing the Philippines and vinegar the preserved foods that sailors ate on the long, long voyage. For a man who once hoped to work on cruise ships, it's a suitably international choice.

To make the cocktail: Rub some citrus/coconut sugar on half the rim of the glass and add the matcha/salt/pepper mix. Combine all liquid ingredients in a mixing glass, fill with ice and stir until properly diluted and chilled. Strain into the rimmed glass and garnish with a basil leaf.