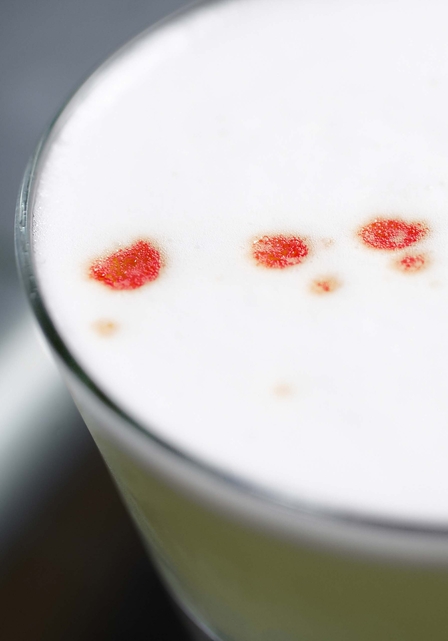 Pisco has for years been the much misunderstood, poor relation of the spirit world. If a bar even carries the Chilean or Peruvian brandy it's more than likely they'll have just the one lonesome bottle gathering dust on the back-bar. But with a wide variety on brands bursting into the UK market this could be a real growth area.

Swept aside by the super-premium vodka boom at the start of the 2000s, pisco has been struggling to return ever since. It's been waylaid by the gin renaissance and tequila's recent prominence but, with a little push from producers and importers, it's making a comeback.

"There's some new momentum and enthusiasm coming from all sides," says Glen Hooper, travelling bartender and spirit guru. Speaking at the third Chilean Pisco Master Class, organised by ProChile UK last Thursday, Glen argued that stocking just one bottle of the lightly flavoured South-American spirit will do little to advance its understanding and appreciation.

"I want to see seven bottles on each back-bar: bartenders won't go near one solitary bottle - it's far easier to think 'category' rather than single bottle. It's a little hard to grab attention when you get moved along or put behind other things for convenience, which too often has been pisco's fate," says Glen.

"When most bars only have one brand and bottle, an opportunity is lost to engage guests with the differing styles and stories to be told. It's harder to forget you have something if it's standing alongside others. There's also a tendency for bartenders to overlook single bottles because they can think they've already mastered what they can do with it," says Glen.

"As soon as there is more than one pisco on the shelves then bartenders have a point of comparison, in terms of flavour delivery, as well as the production story, and the packaging, which are all important talking points. Similarly, when consumers are scanning the shelves if they see more than one example of a particular spirit, then the obvious question to ask the bartender is: what's the difference between them, which one should I choose and why? So, this is the beginning of a pisco dialogue, and gives the bartender a great opportunity to engage customers, and to start explaining the category, which also establishes the bartender's knowledge and authority,' says Ian Wisniewski, spirits writer.

The next big thing?

After the gin renaissance and tequila's resurgence, will pisco be the next big trend in bartending? "Well, hope springs eternal," says Glen.

"The two cocktails I keep hearing about or get asked about by people who aren't industry are Aperol Spritzes and Pisco Sours, so there's something happening, and that's barely with any promotion. Pisco can get beyond just being the Sour, but that's really up to bartenders and sommeliers. I hope distributors will see value in continuing to work together to promote the category as well as their own brands. We've seen tequila and rum do this to their advantage very successfully, and while pisco is not as broad a category as rum it covers a lot more ground than people expect."

With the UK importing USD230 million worth of Chilean wine every year, importers are hopeful that pisco will be the next big thing. "Chile does not export large volumes of pisco to the UK yet, but in the last three or four years the availability of this spirit has considerably increased. For instance, in 2010, ABA was the only Chilean brand of pisco on the market in the UK. However, today there are four brands in total, thanks to the addition of Waqar, Kappa and Capel," says Cristián López, Director of ProChile UK.

There are hopes that 2014 will see an additional two or three brands entering the market. 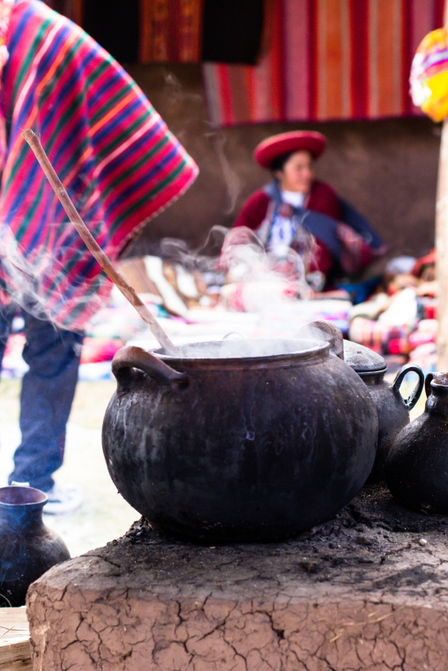