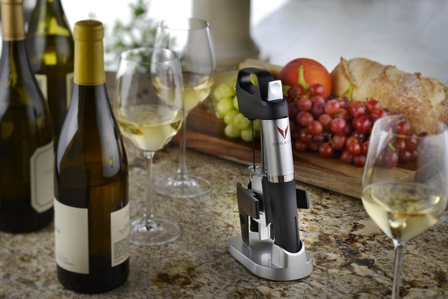 It’s a rare pleasure to try an expensive wine by the glass. Most bottles over £150 (US$250) are sold as just that; bottles. But an invention from Greg Lambrecht means the woes of oxygenation and wines ‘going bad’ may become a thing of the past.

15 years after Lambrecht coined the idea of drinking wine without removing the cork, the prototype is finally being utilised across the US and is making waves in the London bar scene. From Sager + Wilde to Sketch, bartenders are experimenting with the technology. We went along to 28-50 Wine Workshop & Kitchen in Maddox Street to learn the art of the Coravin from sommelier Caroline Brange.

At first glance it's really not too scary with its sleek, light and portable design. Caroline explained the inspiration came from medical equipment and the vaguely threatening needle makes this seem entirely plausible.

So how does it work? The needle plunges down into the cork and out the other side. Argon gas then flows into the bottle, pressurising it. Argon is an inert gas that doesn't have any effect on the wine, so the liquid never comes into contact with oxygen. Once the bottle has been pressurised, the wine flows through the needle and pours into the glass. Job done. Removing the needle causes the cork to reseal itself and thus the wine is as if it were never touched.

"It's a revolution for wine that is not normally accessible by the glass, such as older, fragile varieties where contact with oxygen would mean their structure wouldn't hold. For us, it's incredible being able to offer such iconic wines by the glass," says Caroline.

28-50 is based around the concept of giving access to as many wines as possible; the company have glass sizes which range from 75ml to the bottle, stopping at 125ml and 250ml along the way. Using the Coravin system they have opened a white 2002 Chablis Grand Cru Les Clos from Burgundy, priced at £145 per bottle, £16 for 75ml, and four reds including a 1986 Côte Rotie, La Mouline from Rhône Valeey and a 1999 Echezeaux Grand Cru, Domaine de la Romanée Conti, France, which fetches £161 for 75ml and up to £1450 for the bottle.

"We opened two bottles over three weeks ago," says Caroline. "And it is like we never accessed them. The wine is still perfect. It works well at home as well, because you can test whether the wine is at the right age to enjoy without being forced to drink the entire bottle."

The system has three different sized needles, a classic; a fast pourer which is useful in busy bars; and a vintage pourer which takes longer but uses a thinner needle for the older corks.

The system is available to buy online from the US and will set you back £300. Perhaps only worth the investment if you're cracking open expensive wines and don't want to drink it all. 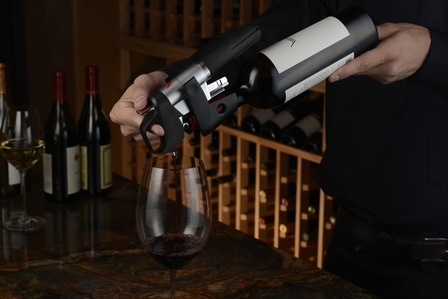 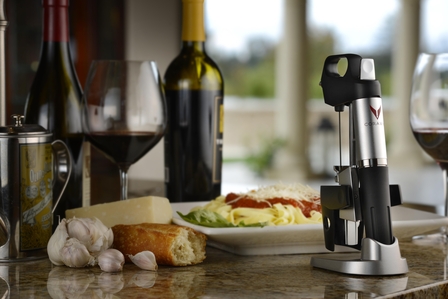 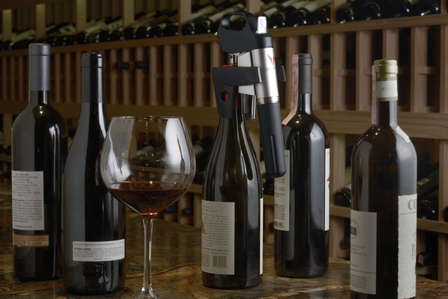 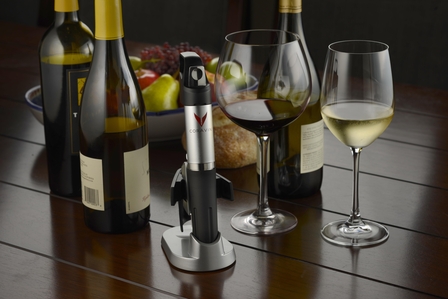 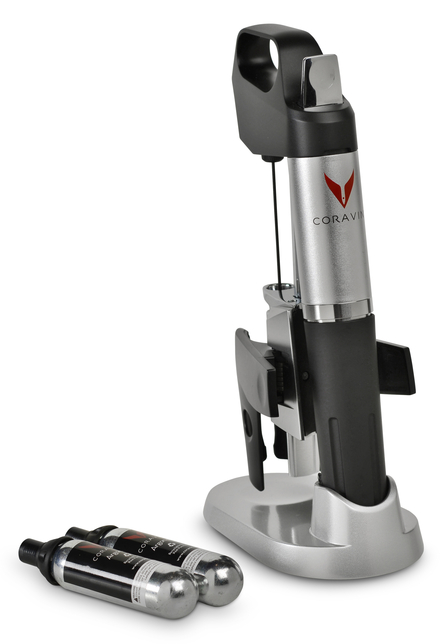 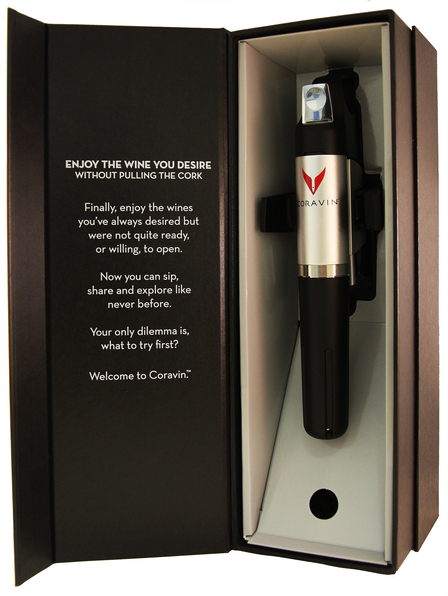 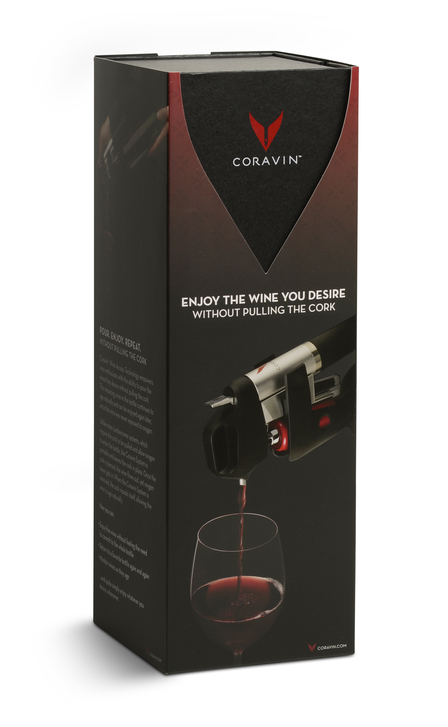 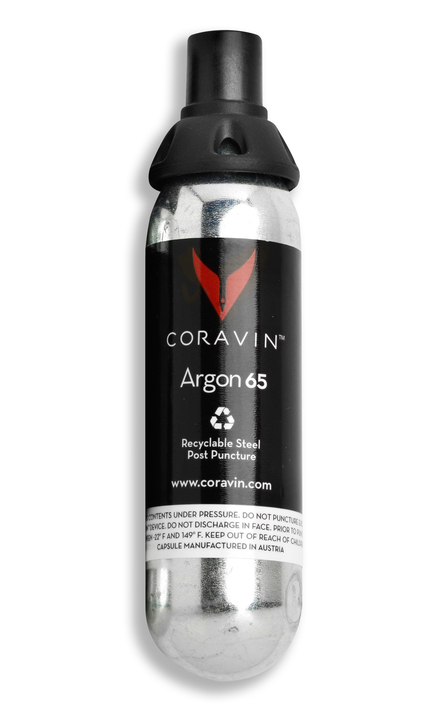 ... comment(s) for Wine by the glass: Coravin preservation system