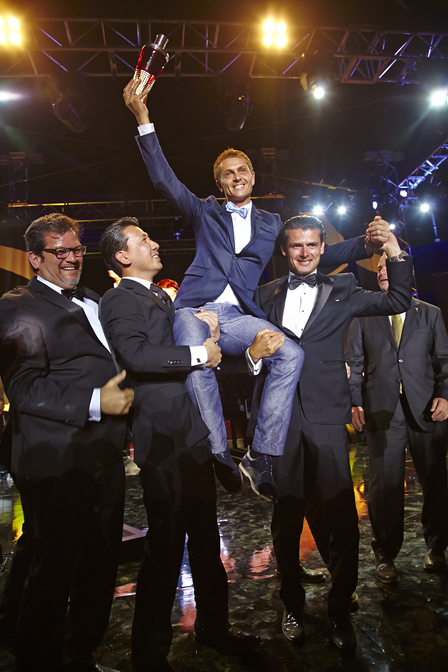 The Diageo Reserve 2013 World Class Bartender of the Year David Rios was crowned on the sands of Barcelona's iconic bull-fighting arena in a dramatic sound and light ceremony.

2012 Global Champion Tim Philips announced the name of the new champion and David was then mobbed on stage by his fellow competitors, judges and previous global champions Telis Papadopoulos, Erik Lorincz and Manabu Ohtake, who carried him shoulder high to rapturous applause.

The announcement was made at the end of a 45-minute ceremony MC'd by Spike Marchant which also saw the competition's challenge and regional winners named, with the World Class gurus and various master distillers from the Diageo Reserve portfolio on hand to award prizes of engraved trophy shakers. David also triumphed as regional winner and in the Punch & Glass challenge.

David works in Bilbao at The Jigger Cocktail bar and has 20 years' experience in hospitality, having transitioned from restaurants as a maitre'd and sommelier to the world of cocktails. He owns and operates the bar with his brother, along with a cafe and events business, and is a married father of two young children.

David admirably showed up to a 9am photoshoot for CLASS the very morning after his victory was announced - a sign of his maturity and a good sign for the year to come. "Right now I feel very excited - very excited and very tired," he said. "I've had only 3-4 hours of sleep per night. I'm also a bit afraid of the responsibility of the year ahead."

He said he had found time to phone his wife to tell her the good news, but only for a few minutes. As a souvenir, he had scooped up a handful of sand from the arena where his victory was announced.

On the right he is pictured in his stateroom aboard the Azamara Journey the morning after his silver and glass winner's trophy shaker. The exclusive CLASS photoshoot encapsulates the chaos and complexity of creating cocktails for eight challenges over six days, with equipment and cocktail paraphernalia littering the room - frankly we were bowled over that he turned up to make cocktails for us at 9am having had just a few hours sleep.

Here is a selection of his cocktails from each round in the global final.

David created a rich, red-lit atmosphere evoking sunset, then presented a model of Scotland, denoting the Highlands, Lowlands, Islands and Speyside whisky-producing areas, complete with a miniature river flowing through it (referencing the water source), while calming, folk music playing in the background. He served Singleton of Dufftown with Pedro Ximenez sherry and Angostura bitters, stirred with ice and strained into a decanter which was then smoked with haya wood chips. He served it in a traditional quaiche with an orange zest spritz, on a tartan coaster. Alongside, an array of aromatic and edible botanicals and chocolates. 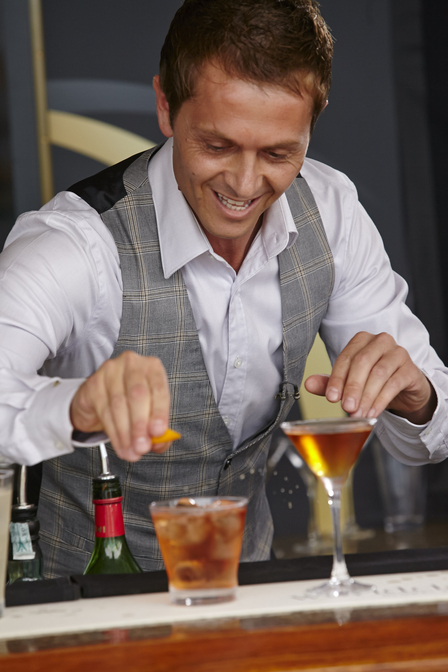 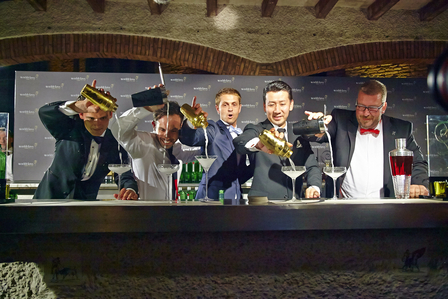 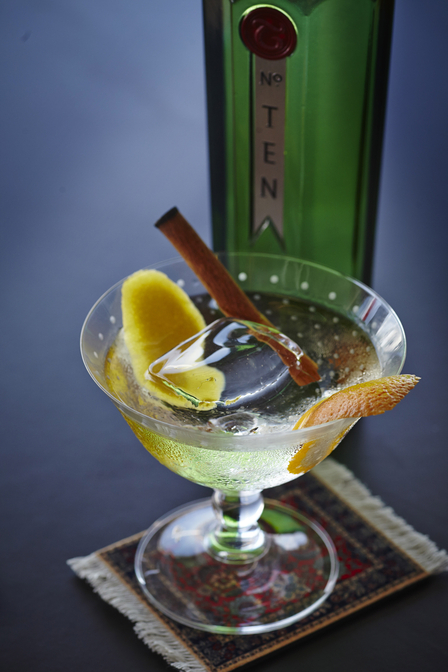 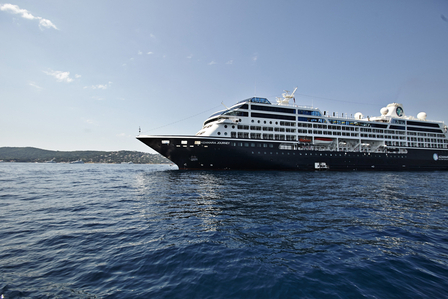