Drinking in the movies 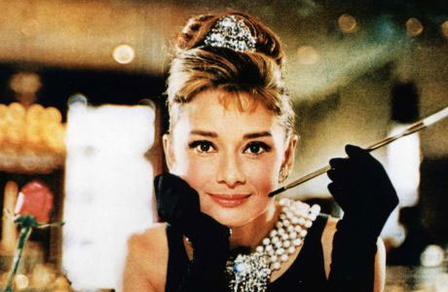 For as long as the cinema has existed, there has been boozing in the movies. From 1916, when Charlie Chaplin staggered himself around in the drunken masterpiece One A.M., depictions of drinking and its consequences have glistened up there on the silver screen.

And it's no wonder - movies are interesting, and everyone knows the most interesting people all imbibe from time to time. Of course, not all depictions of liquor in movies are positive - you only have to think of Nicholas Cage in Leaving Las Vegas - but for the most part drinking in movies is just like drinking in real life: fun.

It should come as no surprise then that some cinemas are combining real-time drinking with having it splashed on the screen. In the UK, you can often get a beer or a glass of grotty wine, but unless you want to emulate James Bond and drink a Heineken (Heineken, really?) during the screening of Skyfall, what's the point? If you're watching the revival of the Maltese Falcon sipping on tepid chardonnay you might as well not be drinking at all. And if you're in a large multiplex cinema, the best you'll likely get is a huge soft drink full of wet ice.

In the U.S. most of the time you can't drink at all, so smuggling in some bourbon and pouring it into your Coke is about as classy as it's going to get. But if you could be sipping a single malt Scotch in the theatre alongside Bogie, well that's something entirely different, isn't it?

To be certain, there are certain movie theater/bar combos in the U.K. that are starting to approach this idea, and that's fantastic. The Roxy Bar and Screen in Borough, the Aubin & Wills cinema in Shoreditch are two that spring to mind. But even though they boast high quality ingredients, they don't take full advantage of what they can do with the platform, even if they do name their cocktails after certain films or film stars.

I began to think: what if there was a cinema that actually served excellent cocktails specially paired to the theme and era of the movie being shown? Or had on offer the same thing the characters were drinking in the film, served just as the protagonist took a sip on screen? Wouldn't that up the ante on the movie-going experience?

Then I started to think of my favorite movies where booze plays a role, and what a cocktail pairing would look like for that movie. Sometimes the choice is obvious, as in a White Russian and The Big Lebowski - the frequency with which 'The Dude' gets through 'em is either a highly irresponsible or enjoyable bar game, depending on your perspective and your penchant for creamy drinks. It also works with French 75s in Casablanca, Whisky Sours in the Seven Year Itch and Vespers during Casino Royale (that's more like it, 007).

The problem with this strategy is that some of the things people are getting soused on in movies are just plain bad. Novelty bad - as in Jerry Lewis's Alaskan Polar Bear Heater in the original The Nutty Professor - or plain unobtainable: Pan-Galactic Gargle Blaster, anyone? Fail.

Perhaps things can become a little more off-the-wall, a bit more associative and creative. So not necessarily what people were drinking, but what they should have been drinking in the movies.

So, without further ado here are three movies where booze plays a starring role, and my take on their questionable choices. 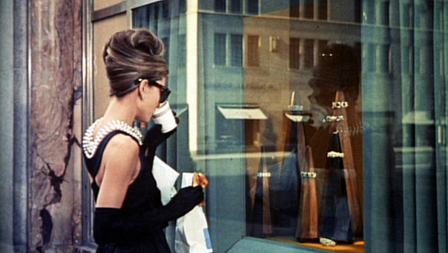 The party scene in Breakfast At Tiffany's is for me one of the most iconic parties in all of cinema. The sight of Audrey Hepburn wrapped in a towel smoking a cigarette in her impossibly long holder at the beginning of the evening is enough to let anyone know that they are in for a long night. Kidnapped thumb-sucking delivery boys, hats on fire, models so drunk they fall over face first, and random people snogging in the shower all make for an almost impossibly exuberant feel. Add to that the glamour of the early '60s in New York and you've got a party I would be quite happy to attend. Though as far as I can tell they are just drinking bourbon, and lots of it, I think they deserved something a wee bit more classy, don't you?

What they were drinking: Warm Bourbon

What they should have been drinking: Lynchburg Lemonade: easy-to-make, even in a crowded party setting, this fizzy bourbon-based cocktail is as fresh and sprightly as Audrey Hepburn herself. 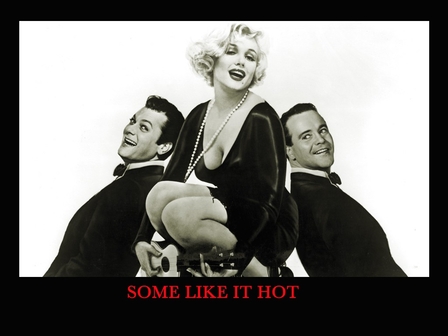 Oh Marilyn Monroe. Could you be any more lovely, and crazy, and tipsy? Some Like It Hot is a drunken movie, indeed. With her immortal line about drinking: "I can stop any time I want to, it's just- I don't want to." This movie has more drunk blondes in it than a night out in Essex. If you haven't seen this classic starring Marilyn Monroe, with Tony Curtis and Jack Lemmon in drag, do yourself a favour and watch it. Just don't drink what they were drinking.

What they were drinking: Bourbon out of a paper cup, and more importantly, Manhattans made in a hot water bottle, sans bitters or garnish. Let me just state that again - a hot water bottle. Think of what one smells like filled with warm water when you're under the weather, and then think about drinking that smell out of paper cups.

What they should have been drinking: Manhattans. What really confuses me about the whole water-bottle scene is that they have a huge piece of block ice and a wooden spoon at their disposal. Surely someone could have found a slightly more appropriate container for the vermouth and bourbon, used the block ice to chill it, and the wooden spoon to stir, than an old rubber pouch? Failing to add bitters or garnish when on a train with a dozen drunken blondes is, however, acceptable. But only once. 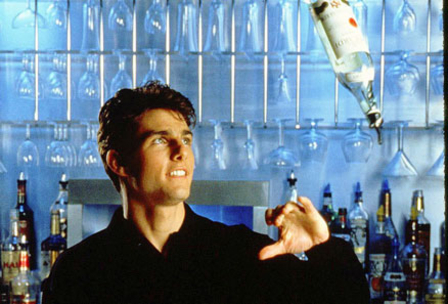 Is there any other movie that is so reviled and yet loved in equal proportion by the bartending community? The movie has a bartender, Tom Cruise, as the protagonist, which is a rarity in film, but what an ass that protagonist is. The movie's constant flairing, dreadful poems and over-the-top hideous, travesties of cocktails - the Ding-a-Lings, Dirty Mothers, Death Spasms and Friar Tucks. As such, it represents a cultural bubble of an era when bartending had lost most of its soul, and it's worth watching for no other reason than that. Just don't drink any of the cocktails they make in it.

What they were drinking: After ordering "vodka on the rocks with a squeeze of lime", Tom Cruise advises the older woman he is trying to get into bed to instead try a "Jus D'Amour". This, he kindly lets her know, means "Juice of Love", the cunning linguist that he is. The cocktail, he explains, is "made with fresh fruit, right off the vine, trust me when I tell you that it is nothing short of... spectacular." From what I can tell he then combines white rum, sweet and sour, a float of dark rum, and a garnish of pineapple. Love juice, indeed.

... comment(s) for Drinking in the movies