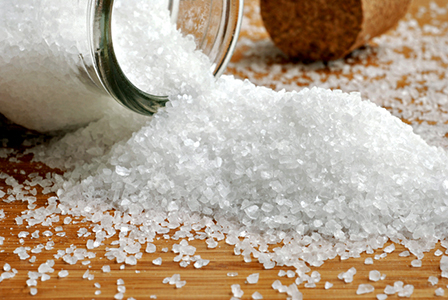 Out of the five basic tastes, sweet, sour, bitter, salt and umami, salt is perhaps the rarest to be found lurking in our drinks. Indeed salty liquid seems counterintuitive, yet this incredible flavour enhancer has just as much room in the back bar as it does on your dining room table.

Most bartenders will tell you they often add a pinch of salt to classic recipes, it's their secret ingredient if you like. Cocktails where this works well include the expected, such as a Margarita, to be somewhat surprising, like a Pina Colada. But if you think how well a salt rim works why not let the salt do the work in the drink rather than when combined in our mouths.

The two major components of salt, chloride and sodium ions, are needed by all known living creatures, though in much less quantities than the typical human consumes. So just as in everything we overdose with, we need salt to survive. It's even involved in the process by which your body regulates its water content.

As much as all living creatures might require salt, adding it to food is a specific human trait (that said a study in 1965 observed Japanese macaques dipping potatoes in salt water rather than fresh water). It was between 5000 to 10,000 years ago that we became obsessed with the stuff, and there are salt harvesting facilities in China dating back that far.

However we can learn to live without salt and there is a limited body of experimental evidence which suggests that if you consume a lower-sodium diet, you will gradually come to appreciate food without salt.

There are different varietals of sea salt available, the most expensive and desired being the French style which is made by evaporating sea water in a basin without purifying the remaining salt in any way. The culinary world has of late had an affiliation towards kosher salt, which has a larger grain size than common table salt. Chefs appreciate its lack of additives such as iodine and its size. In the U.S. food-grade salt must contain at least 97.5% pure salt. 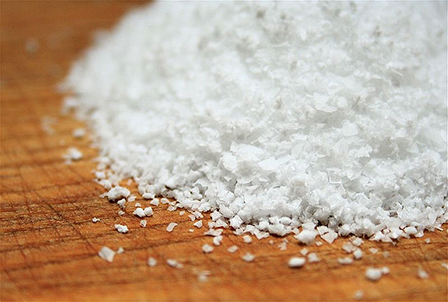 Everyone knows things taste differently when salt is added, be it potato fries to a plate of steamed greens. However, a study in 1994 sought to prove that neither salt nor MSG actually enhance our perception of flavours.

There are two possible explanations for this. The first is that salt supresses certain flavours (more on this later). The second point is that salt affects aroma, which has a lot to do with how we taste. Because it reduces what is referred to as water activity, it allows volatile aromatics to become more volatile. Suddenly those sweet potato fries smell even better, the plate of fresh greens even has a detectable pleasant aroma.

"From birth saltiness is built into our taste perceptions as an attractive taste. It is not only essential for life but also enhances smells. Together, a learned smell enhanced by salt begins to be irresistible; as we know, it is hard to eat just one salted peanut," wrote Gordon Shepherd in NeuroGastronomy.

Then there's the slightly bizarre fact that one of the attributes of salt is its hedonic or pleasantness dimension. Rather like a scale, adding salt increases the liking for that food up to a certain point, after which more salt reduces its pleasantness. This can certainly be understood in the cocktail world, a dash might bring your Pina Colada to life, but too much and all of a sudden the balance is completely off.

This is where the effects of salt get interesting, and certainly make sense when creating drinks. It's rather like a game of scissors, paper, rock; sodium suppresses bitterness while bitterness suppresses other flavours, such as sweetness and sourness. Therefore adding salt will take away the bitterness, allowing everything else to shine.

In bartending this balancing act defines working behind the bar, and separates the good bartenders who can follow a recipe from the great ones who are flexible to ensure perfect balance. Salt's ability to take away bitterness is all down to how we detect these flavours on our tongue. Bitterness has to be picked up by certain receptors whereas salt doesn't need this at all, the sodium ions pass through a membrane channel that lets salt ions flow through. 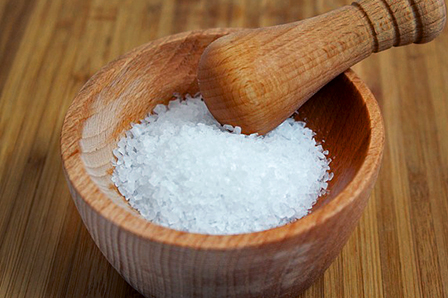 In 2001, Russell Keast, Paul Breslin, and Gary Beauchamp of the Monell Chemical Senses Center discovered that it is the sodium half of the NaCl molecule that suppresses bitterness. Without getting bogged down by too much science, the inconclusive theory is that this molecule messes around with bitterness signals being sent to the brain from our tongues receptors. 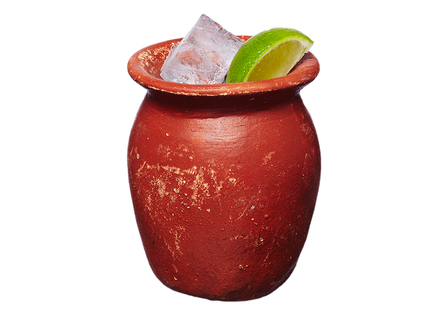 A cocktail commonly made in bars, cafés and even road side stalls of Jalisco, Mexico. The simple 'cantaritos' clay pot is often used as a disposable take away container. It's juicy and refreshing, slightly salty and invigorated with sparkling grapefruit soda. Uses an entire spoon of salt. 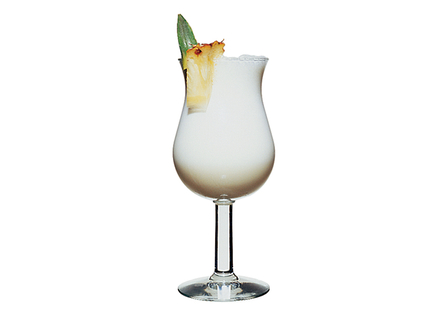 A wonderful creamy, fruity concoction that's not half as sticky as the world would have you believe. Too much ice will detract from the creaminess and kill the drink. Apart from the pinch of salt we add a splash of cachaça for some Latin flavour.

Adapted from a drink discovered in January 2013 at Maison Premiere, Williamsburg, New York. A pinch of salt elevates this nutty, chocolate coffee-style drink. 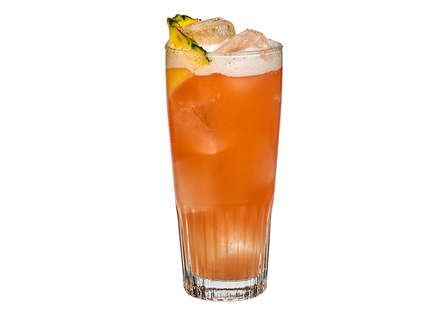 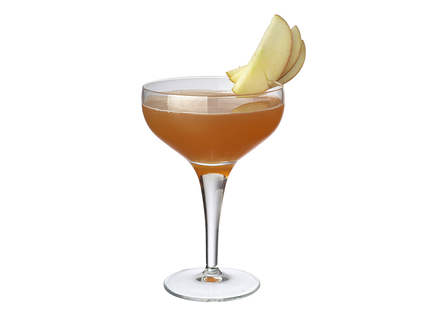 Bitter sweet and most intriguing. Adapted from a drink created by Lydia Reissmueller at Eletaria, New York City. 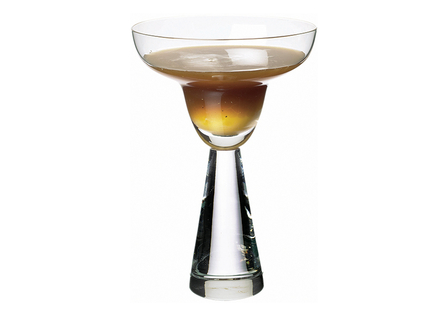 This 'pick-me-up' (A.K.A. hangover cure) may be a somewhat daunting prospect irrespective of the present state of your constitution.