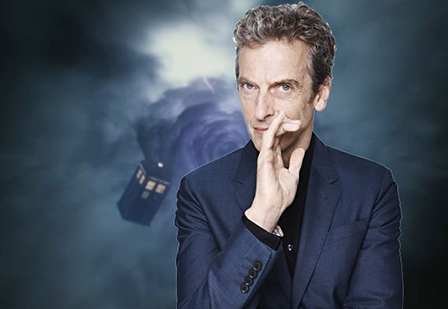 Time Lord, Gallifreyan, Doctor. To many Brits, Doctor Who was a terrifying staple of childhood, something to watch while peering from behind the sofa at Daleks and Cybermen. Now, back from the graveyard of axed TV shows, the Doctor has gained a world-wide cult following.

For those that aren't acquainted with the Doctor, he is an alien from the planet Gallifrey, home to a species known as Time Lords, who travels the universe in his TARDIS (Time And Relative Dimension In Space) and who has the ability to regenerate and change his appearance once close to death - a handy plot device when the lead actor wants out (so far eleven actors have tackled the role).

Better yet, there's one other title we can add to his already long list of monikers: cocktail-maker - in one memorable episode he claims to have created the Banana Daiquiri. So in honour of the Doctor, his many faces and victories defending the earth against aliens, and his apparent cocktail prowess, here are ten drinks to toast him with.

The one he invented - Banana Daiquiri

Bananas have oddly played a prominent role in Doctor Who but it was the Tenth Doctor who thought to use them alongside booze. In The Girl in the Fireplace he claims while partying with Madame de Pompadour in 18th century France to have invented the Banana Daiquiri several centuries early. The Doctor also claims to have invented the Yorkshire pudding and pasta. 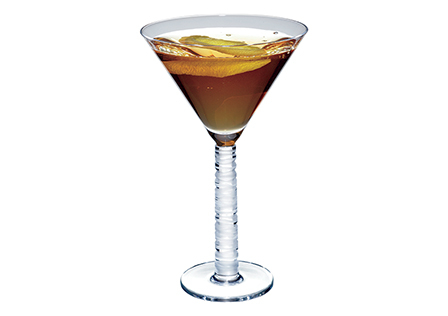 Not the first Scotsman to tackle the roll, but certainly one of the most anticipated casting announcements, Peter Capaldi is the twelfth Doctor. Accepting the role in his mid-fifties Capaldi turned the tide for increasingly younger Doctors. Better known for his role as expletive happy Malcolm Tucker, we toasting this charismatic actor and a return to an older, wiser, and slightly more distinguished looking hero. 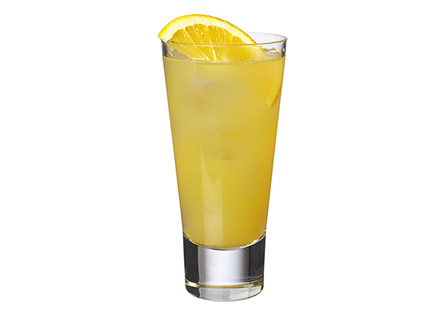 Where would the doctor be without his trusty sonic screwdriver? It's been with him since 1968 and saved the world time and again. Used for a range of functions including medical scanning, tracking alien life and opening all kinds of locks, its only Achilles heel is, er, wooden doors.

Where it all started - Doctor #1 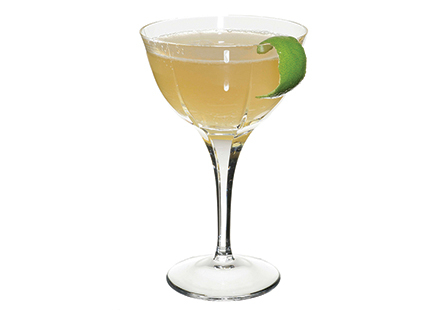 William Hartnell burst onto British screens November 23rd 1963 as the first incarnation of the doctor. At first reluctant to take a role in a children's series, he was eventually persuaded and played a mysterious Doctor of whom little was known about. Hartnell described his character as a cross between the Wizard of Oz and Father Christmas.

A blue box to see the universe - Blue Cosmo 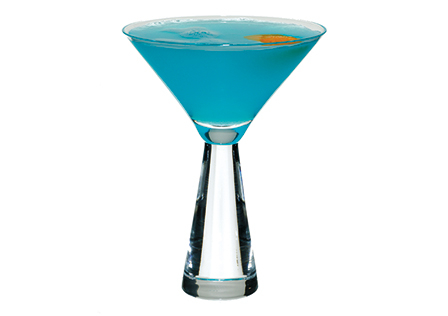 The blue police box is synonymous with the Doctor and is his most constant companion. Technically supposed to be flown by six people the Doctor certainly struggles with his temperamental spacecraft/time machine. The TARDIS was supposed to camouflage itself wherever it landed but got stuck as a police box after landing in the 1960s and the Doctor never wanted to fix it. Plus he never gets sick of people saying 'it's bigger on the inside.'

Check out the Google Maps 'easter egg' outside the main entrance of Earls Court station which lets you journey inside the TARDIS. Better yet raise a Blue Cosmo for this most loyal of travellers.

The love of his life - An English Rose 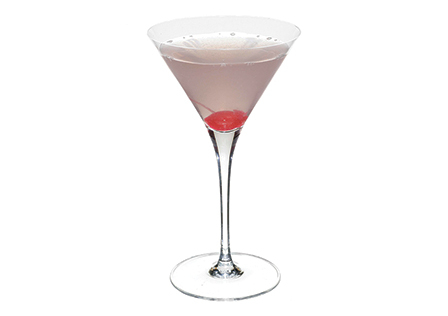 This series' most famous companion Rose Tyler may have been a shop assistant from an estate in South London but she had a heart of gold and was as brave as they come. We're toasting her with this dry and complex gin cocktail.

For the ultimate nemesis - A Long Flight of Stairs 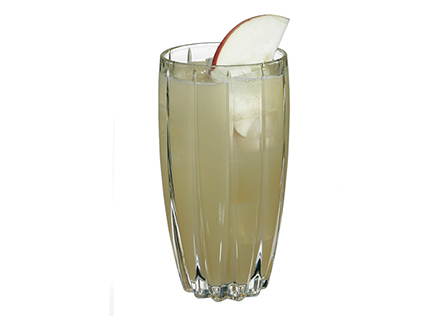 The Doctor's most famous adversary, the Daleks are an alien race, created by the evil genius Davros, who understand nothing but hatred. Originally, and rather comically, they were unable to climb stairs, so escaping them was relatively easy. In the new series however they have mastered the art of levitation. We're remembering the days when outrunning them was possible.

Click here for a Long Flight Of Stairs recipe. 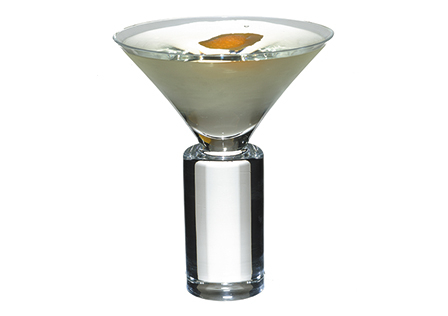 The Ice Warriors are the original inhabitants of Mars, they are a noble warrior race who take pride in battle and glory. The latest appearance of this enemy was found on a Russian submarine during the cold war, when the formidable leader attempted to push the red button. Thankfully the Doctor and Clara were there to save the day. 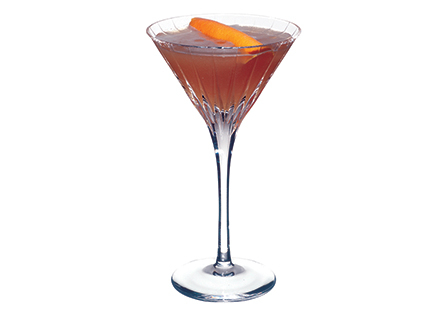 Perhaps the most terrifying of the Doctor's modern enemies, the Weeping Angels are statues when you see them but turn your back, or even blink and they move, and if they touch you you'll be sent back in time while they feed off the energy of the life you never had. The only way to beat them? "Don't blink. Blink and you're dead."

... comment(s) for Dr Who cocktails 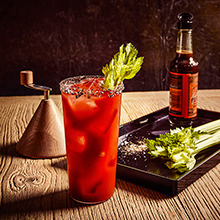