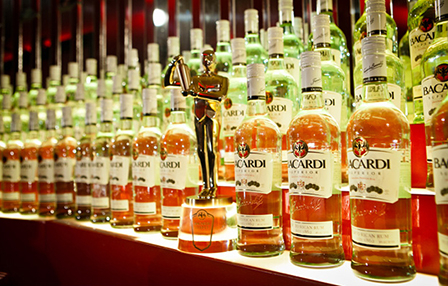 Bacardi Legacy stands out from other cocktail competitions as it rewards those who create simple but great tasting drinks that can be easily replicated by both bartenders and consumers around the world. The judges are looking for true ‘Legacy’ cocktails to join the ranks of Bacardi classics such as the Cuba Libre, Daiquiri and Mojito rather than one-off complex, unreplicable competition drinks. 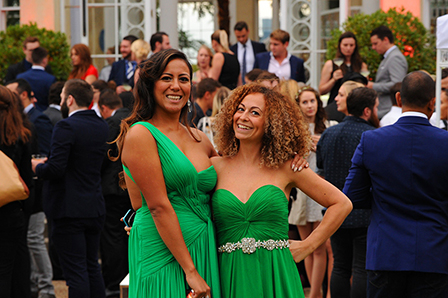 Bacardi Legacy was conceived in the UK and this is the eighth year the competition has been held here, this year's (2014) UK National Final was held within the Victorian splendour of the Great Conservatory at London's stately Syon Park. Eight finalists were drawn from heats held across the UK for the head-to-head competition. 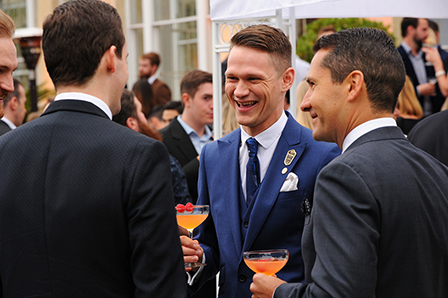 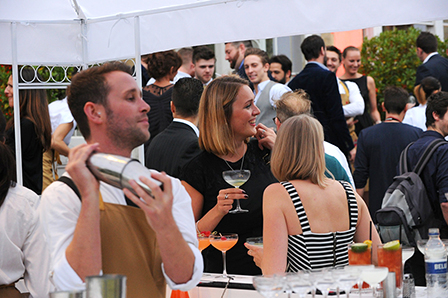 The event was hosted by the fabulous Shervene Shahbazkhani, Bacardí's UK Brand Ambassador. As we've come to expect from Legacy finals, all the performances were polished and the drinks balanced and tasty - even under the great pressure the bartenders were performing, standing at what resembled a pulpit in front of the large crowd. 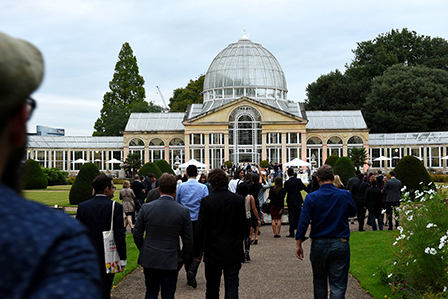 Each competitor had ten minutes to make their drink while presenting what inspired them to make their cocktail. A couple of the stories were poignant, several heartfelt and one especially entertaining. Echoing wider bartending trends, half of the cocktails contained sherry with a fifth, Matt's using sherry vinegar. I particularly liked this and two other cocktails and I've indicated my score for each drink alongside the recipes below (a potential 35 of the 100 points for each competitor). 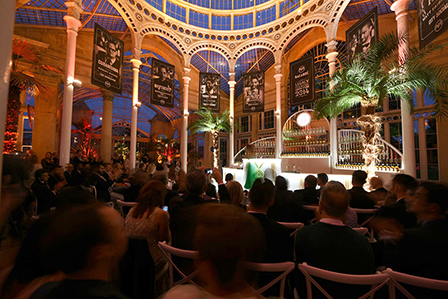 Our task was to find the three 'Most Promising' finalists to go on to the next stage towards representing the UK at the 2015 global final. They are: Benjamin Davis, Matt Fairhurst and Ally Martin. Their drinks and those of the other competitors are as follows in the order they appeared on the night:

1. Robert Woods
from The Edgbaston, Bristol 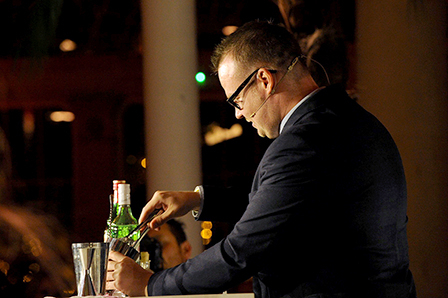 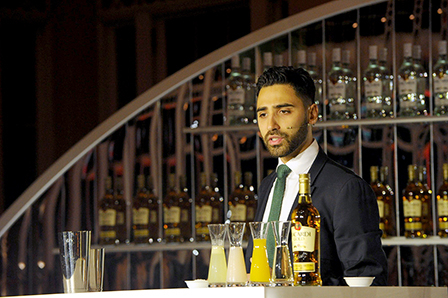 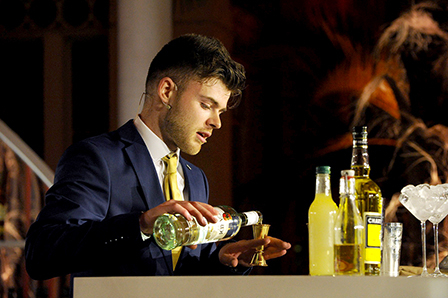 4. Roman Foltan
from The Artesian Bar at The Langham Hotel, London 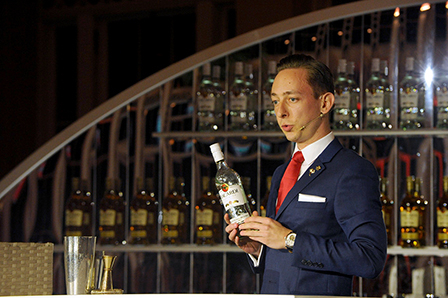 5. Michael Brown
from The Albany, Belfast 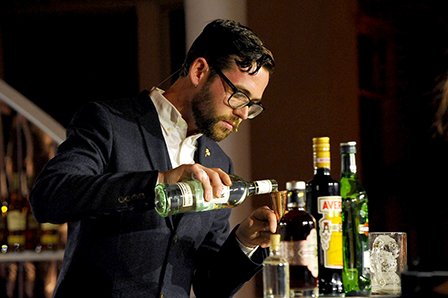 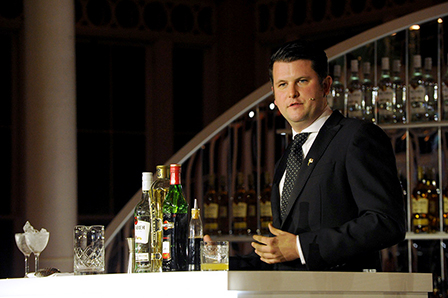 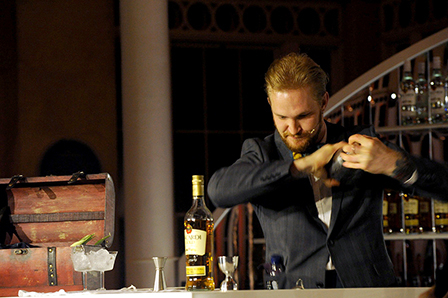 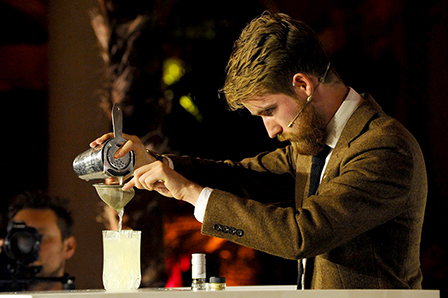 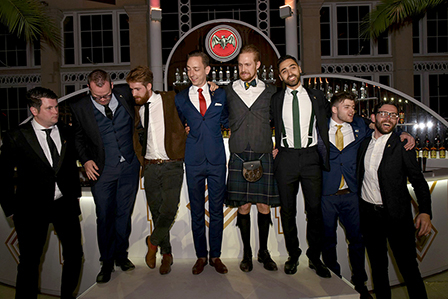 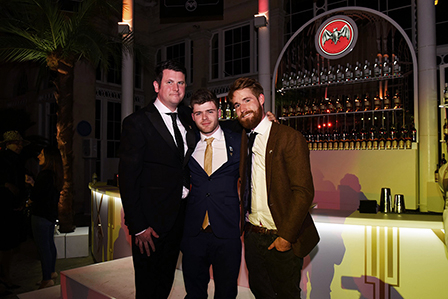 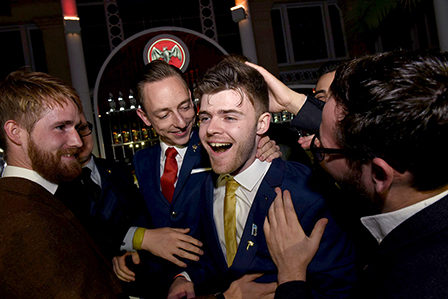