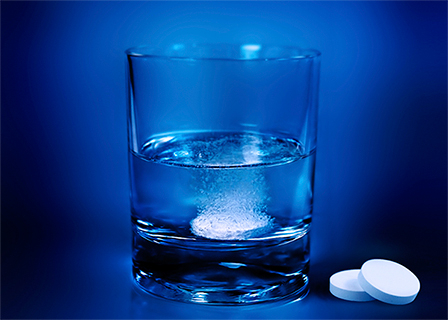 Whether you call it a “katzenjammer” (wailing of cats), a “futsukayoi” (two day drunk) or a “kopparslagare” (coppersmith), the hangover is a condition that's close to universal. Ever since the first caveman tried some funny-smelling honey and woke feeling someone was hammering his head into a stone tool, humans have done their damnedest to solve the hangover problem. Often with truly bizarre cures

Sadly, some of the weirdest hangover cures you'll find on the interwebz are mythical. The Ancient Greeks preferred boring old boiled cabbage to sheep lungs and owl eggs; Mongolians turn to more vodka the morning after, not tomato juice and pickled sheep eyeballs.
Others are distinctly dubious. I've yet to meet a Puerto Rican who has ever applied citrus fruit to their armpits, or a Sicilian who eats dried bull penis for anything at all. Did American cowboys REALLY chase their hangovers with rabbit-dropping tea? It's possible - some Mongolian cowboys treat stomach upsets with horse dung juice. Yet folklorist Frank M. Paulsen failed to mention this tradition in his seminal study of hangover cures, and contemporary sources seem thin on the ground.

These ten bizarre hangover cures, however, are not only strange, but actually true.

Salt 'n' vinegar testicles
If Game of Thrones isn't enough to persuade you that life in medieval times was grim, why not try English doctor John of Gaddesden's hangover cure? "If anyone have drunk too much, if it be a man the testicles should be washed with salt and vinegar, and if it be a woman, the breasts." Once you've finished dousing your most sensitive parts in the chip-shop's finest, he recommends consuming cabbage, and some sugar. (Bizarrely, 19th century American housewives recommended bathing feet in mustard - so go figure!) 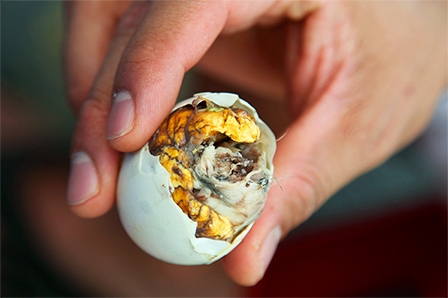 Fertilised chicken embryo
Sold at roadside stands around the Philippines, served with a hit of vinegar and green chilli, the Pinoy delicacy known as balut is a hardboiled, fertilised egg, complete with foetus. Balut comes in a range of different ages (read: foetus sizes), tastes rather like a mild chicken liver pate in a hardboiled egg, and has all sorts of invigorating effects on masculinity, allegedly. As a hangover cure? It's on the kill or... principle.

Coca tea
In many parts of South America, locals drink coca tea and chew coca leaves for everything from altitude sickness and tiredness to, yes, a full-on, stonking pisco hangover. The antioxidant-rich, stimulant-packed tea apparently helps, although chewed coca leaves can prove hard to keep down. Sadly, despite the best efforts of the Bolivian government - and WHO research showing no negative health effects - coca leaf remains illegal in most of the world.

Rhino horn
Environmentalists, look away now. One nation driving the extinction of the rhino? Vietnam, where the endangered creatures' nose furniture can sell for $100,000 a kilo. Vietnamese nouveaux-riche swear by rhino horn not only as a cure for cancer, but as natural Viagra and the ultimate post-party detox. Just mix the powder with water, wine or a hair of the proverbial, and you're away. Rhino horn is made of keratin, the same unmagical substance as human toenails, but that price tag makes it work so, so much better, natch.

IV Vitamins
In - but where else?! - Las Vegas, one Doctor Jason Burke, "world-famous hangover specialist" and founder of the Hangover Research Institute, offers intravenous hangover cures on a post-party bus or in your hotel room. Options start with Redemption ($99) - one litre of IV fluids with vitamins - and run all the way through to Rapture ($239), with two bags of IV fluids, oxygen, IV anti-headache meds, IV anti-nausea meds, IV antioxidants, vitamins and a B-complex shot. And, yes, it does the job. 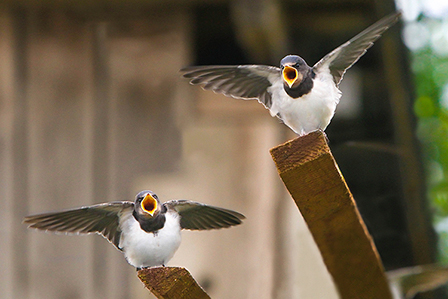 Swallow's beak and myrrh
This delightful hangover treatment was favoured by the Romans, perhaps not least because they had slaves on hand to do the preparation. Grab a few swallow's beaks from the larder, burn them, muddle the ash with myrrh, mix the gelatinous mass with wine, and drink. Myrrh tastes disgusting, but is mildly psychoactive and seems to have natural anti-inflammatory properties, and we're guessing there's charcoal in bird-beak ash. That said, don't try this at home.

Tripe soup
Bewilderingly popular in cultures as far afield as Mexico and Turkey, not to mention Romania and the Dominican Republic, there's nothing quite like a nice innard soup to settle liquor-troubled guts. Try a Mexican menudo, with multiple organs and a major chilli punch, or do like some Turks do and ward off the inevitable with the creamy tripe soup işkembe çorbasi, which you're supposed to drink the night before.

Rollmops
While Anglo folk might turn to an English/Scottish/Irish breakfast in times of need, Germans prefer a "katerfrühstück" (hangover breakfast). And, like the Poles, Moldovans and Russians, they thrive on a pickly component, perhaps because the salt and sugar helps rebalance electrolytes, while the vinegar hit will provoke vomiting if needed. A typical choice? Rollmops, uncooked herring marinaded in vinegar, with raw onions and perhaps some gherkins. Yum!

Hangover soup
As befits the nation that drinks more hard liquor than anywhere on earth, Koreans have a range of recipes for hangover cures, known collectively as haejangguk - soups to cure a hangover. The number one recipe? Cabbage, beef broth, vegetables, spices - and chunks of congealed ox blood (or, for a more accessible version, beef on the bone). Hearty, spicy, flavour-packed and greasy, it's the local answer to a fry-up. 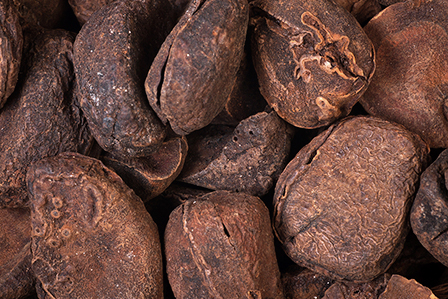 Kola nut
Coca-Cola was originally marketed as a "nerve tonic" - Victorian-speak for "hangover cure" - thanks not just to the cocaine it originally included but to kola nuts, the bitter-tasting seed of a tropical tree that grows across West Africa. The high caffeine and stimulant content means kola nut is used not only to reduce hunger and tiredness, and in rituals, but to ease the pain of hangovers. West Africans chew the bitter nut straight; others swear by the hangover relief natural kola sodas provide.