There are two types of cocktail competition – those which aim to find simple, easily replicable cocktails that have a chance of going on to be contemporary classics – and those which push the boundaries of bartending with no complex process or obscure ingredient barred from entry. Mamont Mission lies very much in the second category - its stated “Mission” is to encourage adventure.

The third year of this adventurous cocktail and food pairing competition, Mamont Mission III, is now well underway with the duo from London's Sexy Fish, Dominic North and James Hawkins, winning the UK leg of the competition held at Coin Laundry, London on 3rd May. Other national finals are taking place in France, Russia, Germany and USA.

Each national winning team will receive an amazing all expenses paid adventure to Iceland, in August 2016. Here, the semi-finalists will meet for their last friendly battle-off and "Grand Finale".

The winners will experience the land of contrasts...the land of fire and ice, both a fertile, temperate, European country like any other... and also a barren, frozen Arctic wasteland, all at the same time.

Mamont challenged teams of bartending duos to present three cocktails whilst working in tandem - a long drink and a shot cocktail to complement a dish prepared by famous Russian chef, Alexei Zimin, owner of ZIMA in London and Editor-in-Chief of Russia's culinary magazine 'Eda'. The teams were also challenged to capture the brand's Siberian heritage and the adventurous theme of the competition. 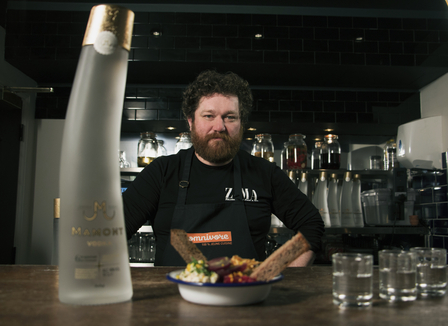 To see Alexei in action making his dish take a look at the video above. For information on the selected chefs and dish recipes for other participating countries please visit the Mamont Mission III website

The bartenders were also tasked to create an Infused Vodka recipe, prepared in advance of the competition. This was not required to complement Alexei's dish, instead the judges were tasked to look for competitors who infused Mamont Vodka with their own "personal adventure". 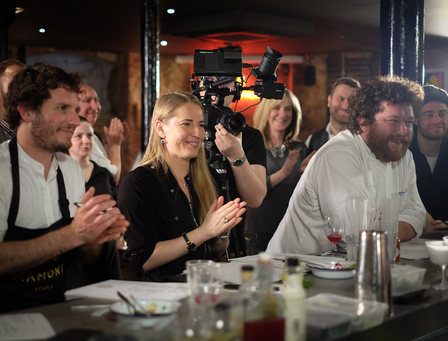 It was a closely fought competition between seven teams with the all contestants truly entering into the competition's theme of adventure with costumes and props employed to help make their food and drink combinations memorable. Follows all seven teams that competed along with their recipes: 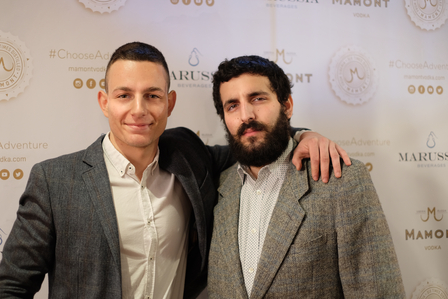 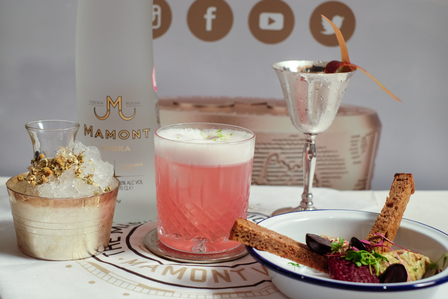 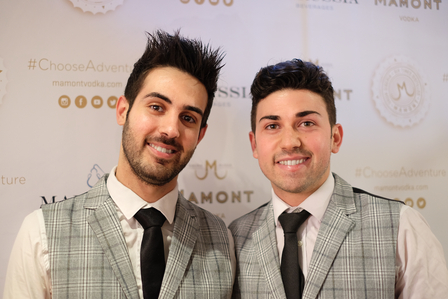 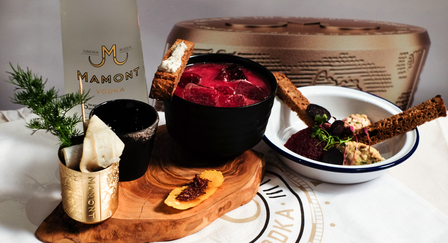 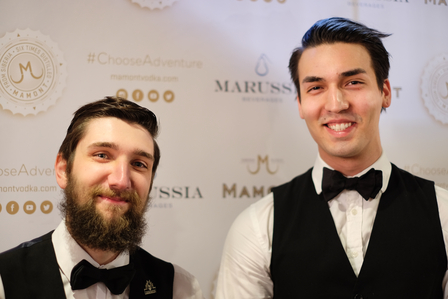 Luke Pearson and Timur Abdilmanov from The Edgbaston Boutique Hotel 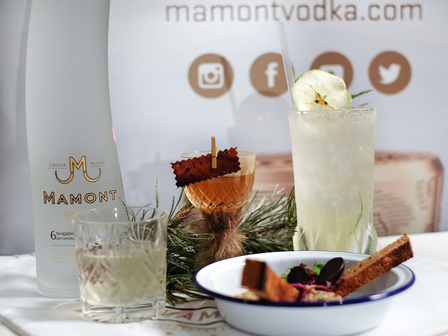 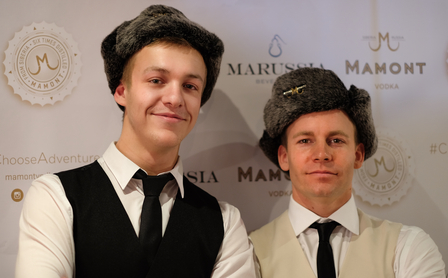 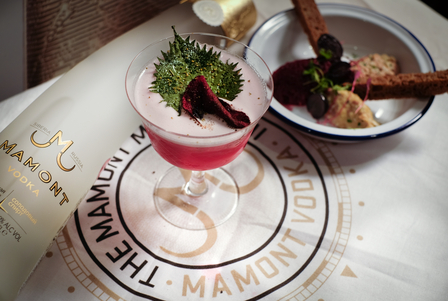 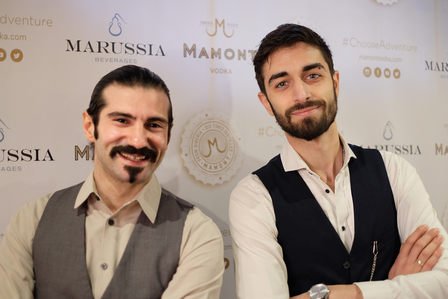 Michele Reina and Tommaso from the Looking Glass Cocktail Club 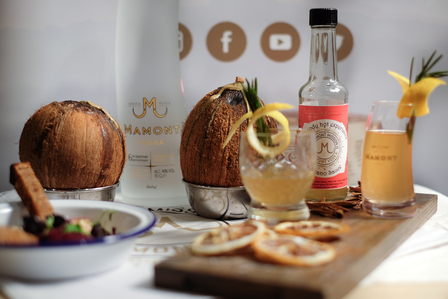 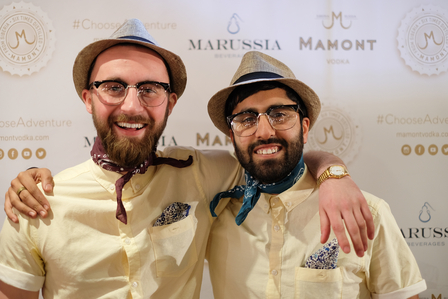 Chris Inglis and Miran Cauhan from The Bon Vivant 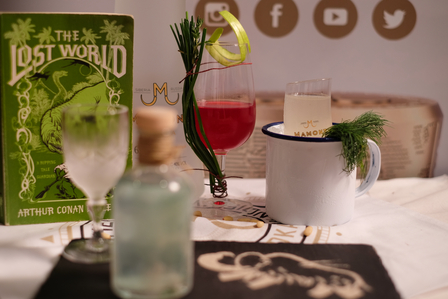 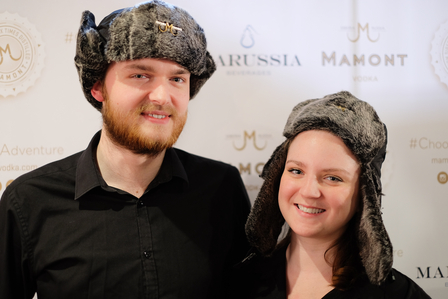 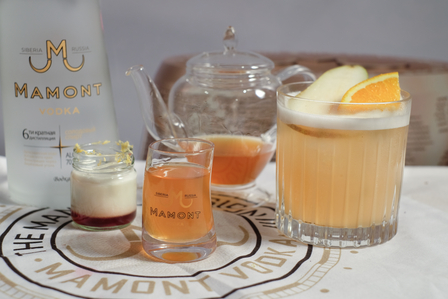 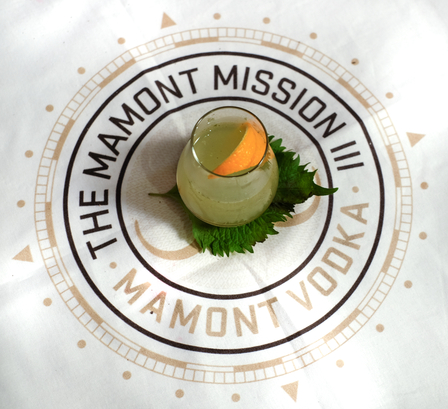 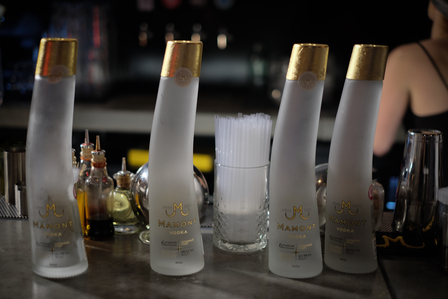 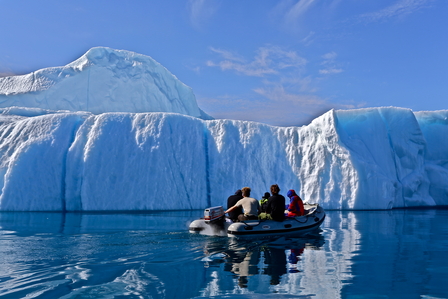 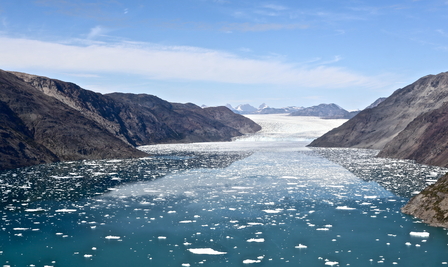 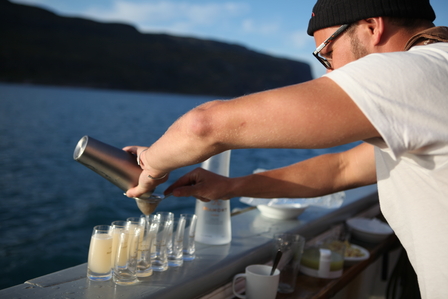 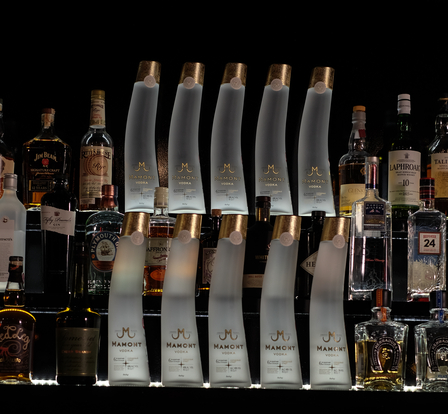 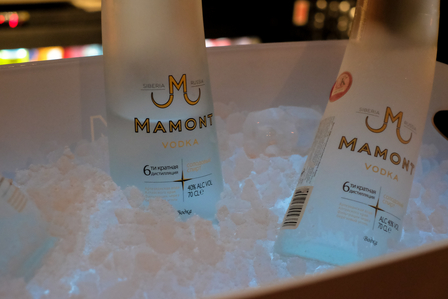 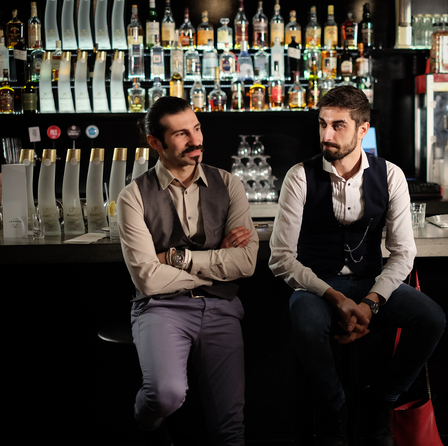 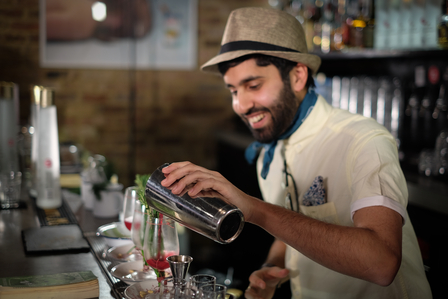 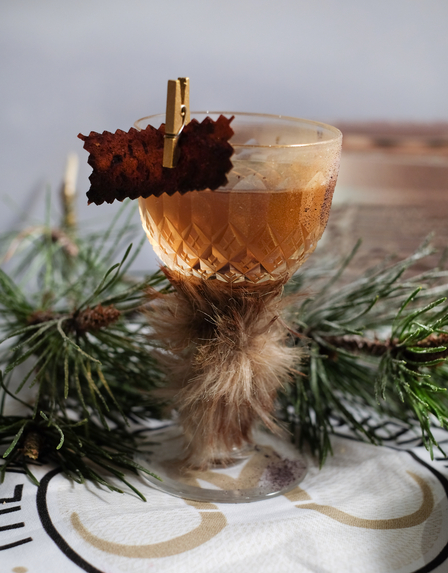 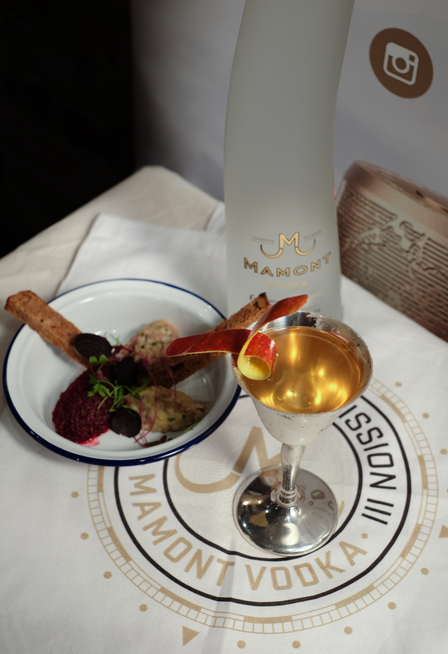 ... comment(s) for The Mamont Mission