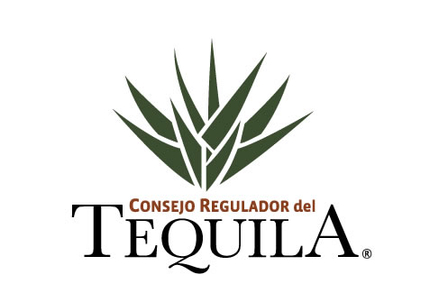 Like cognac and champagne, tequila has a recognised Appellation of Origin (AOC) meaning that tequila is covered by and named after a geographical region. Declared by Mexican government in 1974 the Appellation is in consideration of specific characteristics to tequila due to location, climate and cultural traditions of a particular area.

Tequila was the first Mexican spirit to be recognised as an AOC but other traditional regional Mexican spirits have followed including: chipas, bacanora, ambar de chipas and mezcal.

The Tequila Regulatory Council (CRT) is the governing body overlooking the 135 registered tequila producers. Founded in 1994, this is a private, non-profit organization accredited by the Mexican Government - certifying the production, bottling and labelling of tequila in accordance to the Official Mexican Standard of Tequila or 'NOM' (Norma Official Mexico), the official set of rules to standardize tequila production. Known as NOM-006-SCFI-2005 Bebidas alcohólicas-Tequila-Especificaciones, these were introduced on 6th January 2006 and updated 11th February 2013 (NOM-006-SCFI-2012). For more information see crt.org.mx.

The National Industry Tequila Chambers (CNIT) is a lobbying body of the 82 tequila producers that produce some 97% of all tequila. The minority of producers who are not members are very small family distillers manufacturing for the local market. Every five years the CRT and the CNIT meet to revisit the NOM regulations.

Each legal entity (company or individual) responsible for bottling tequila is allotted its own NOM number and must adhere to production regulations set up by the Consejo Regulador del Tequila. All brands of 100% agave and aged tequila produced by an individual distillery will have the same NOM number on the bottle. This number is not a guarantee of quality, merely of authenticity. Directories of NOM numbers and associated producers ignore the lack of regulation preventing distilleries trading tequila between themselves, hence a NOM number does not necessarily indicate where a tequila was produced.

As well as a NOM number, it is common to see the initials 'CRT' on a tequila's label. This refers to the granting of export certificates which are used to track tequila exports and ensure only real tequila is exported.

While the Consejo Regulador del Tequila (CRT) and the NOM regulations have undeniably had a very positive effect on both the actual and the perceived quality of tequila, many, myself included, would like to see these regulations further tightened. Sadly, market forces have already driven some distillers to sacrifice taste and complexity for efficiency gains. I find it sad that at least the use of an oven to slow bake agave, if not traditional horno ovens are not a requirement of the regulations for what constitutes a 100% agave tequila. I fear that more 100% agave producers will abandon their ovens in favour of diffusers.

The regulations also fail to restrict methods for crushing the agave, fermentation and distillation with even the requirement for distillers to use 'mature' agave removed. Sadly it would appear that the tequila production process will continue to become ever more industrialized. Compare this to the scotch whisky and cognac industries, where since the industrial revolution, technological advances have sat alongside what remain very traditional processes. 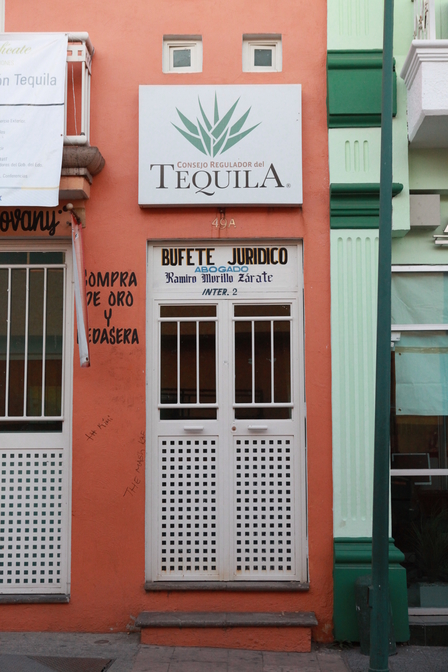 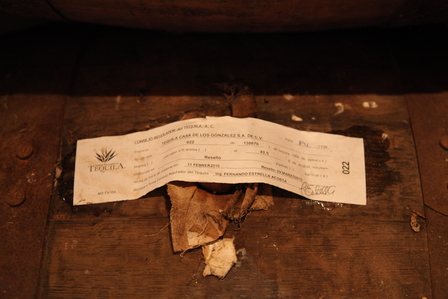