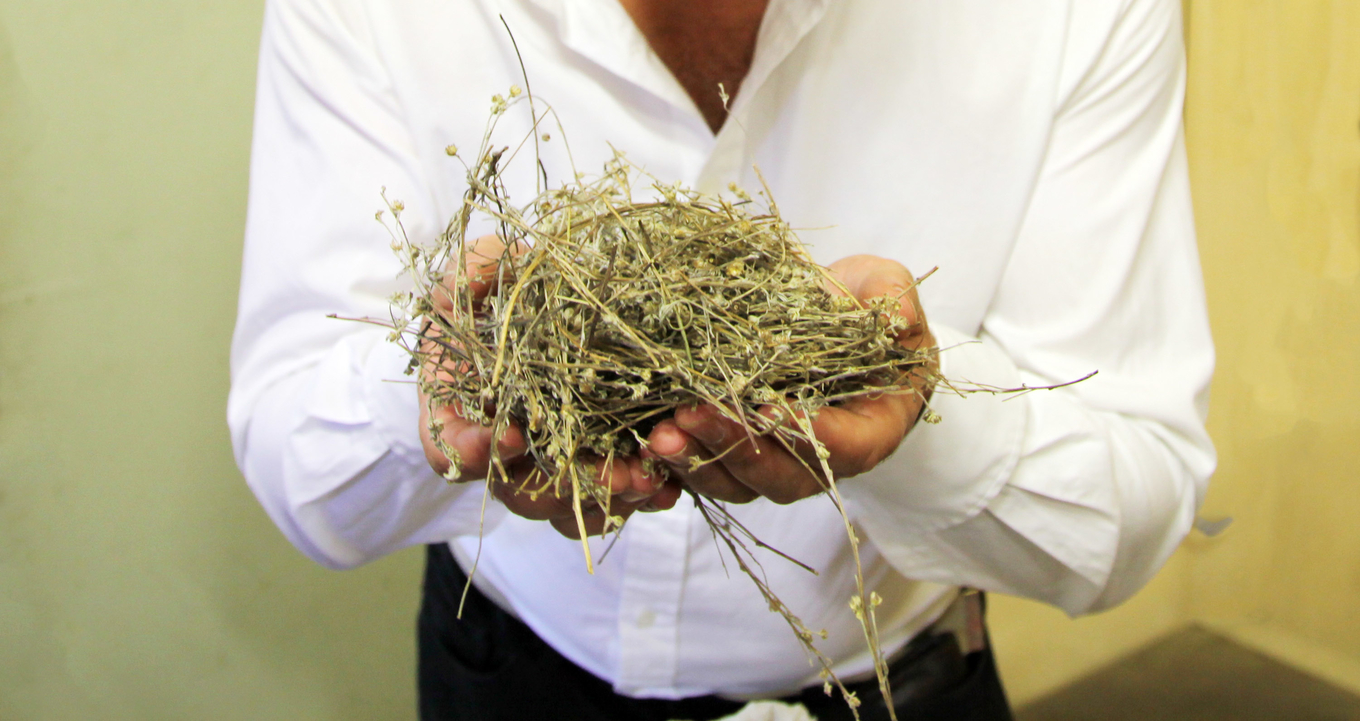 How is absinthe made?

Like gin, absinthe is essentially a flavoured vodka. Also like gin, absinthe can be made using distillation or cold compounding (mixing) with better quality absinthes being those that are distilled.

The similarities between the distillation of absinthe and gin are striking. In both cases, botanicals are macerated in alcohol before being redistilled one or more times, usually in a copper pot still. Naturally, this distillation results in a colourless distillate which usually leaves the still at just over 70% alc./vol..

Some clear (Blanche or la Bleue) absinthes are bottled clear at this stage or the product can simply be coloured by the addition of artificial or natural colouring.

Traditionally French absinthe undergoes a secondary maceration after distillation. Botanicals commonly including petite wormwood, hyssop and melissa are steeped in the distillate to release their flavours, but also chlorophyll which traditionally gave absinthe its signature emerald colour. This type of absinthe is known as a verte (French for green). Many aficionados consider the presence of natural chlorophyll essential to truly complex absinthe as it is said to play the same role in the development of ageing absinthe as tannins do in wine.

Absinthe is said to benefit from a marrying period and some producers rest their product in neutral barrels or vats at this stage. Typically absinthes are bottled at 50-75% alc./vol. and water may also be added at this stage to reduce strength.

Many modern absinthes are produced by cold compounding, basically cold mixing of flavouring oils and artificial colouring with a neutral alcohol. This is comparable to what is commonly termed 'bathtub' gin. Some unscrupulous brand owners take advantage of the lack of regulation surrounding absinthe production by describing such cold compounded absinthes as being distilled, using the fact the base spirit was produced by distillation as a defence. Thus please choose your absinthe carefully and avoid absinthes much over 70% alc./vol. as these are likely to be made using this method. 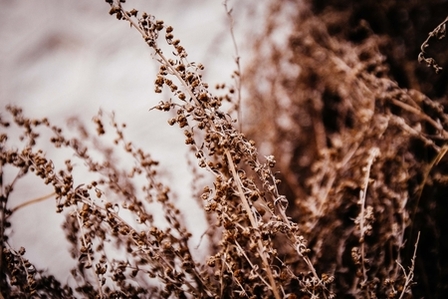 What is absinthe made from?

In the same way as gin distillers use different botanical recipes, different absinthe manufacturers use slightly different ingredients and production methods. Originally absinthe was redistilled from a white grape spirit (or eau de vie) as in the area it was created that was the most available base spirit. As European vineyards were devastated from Phylloxera producers started to use alcohol made from grain, molasses or sugar beet. Today Europe is awash with wine rather than plagued by Phylloxera and some modern-day absinthes are once again distilled from grape spirit.

Today most manufacturers also add artificial colouring to produce and or stabilise the emerald green colour that was originally due to the presence of chlorophyll from the plants. Absinthe can also be naturally coloured red using hibiscus flowers. This is far from commonplace and to date, only one historical red (or 'rouge') brand has been discovered. 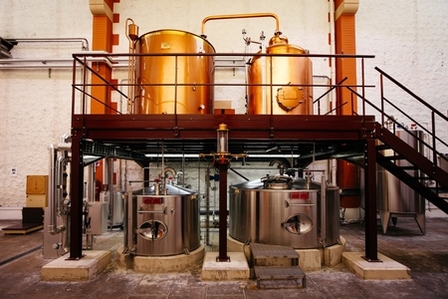