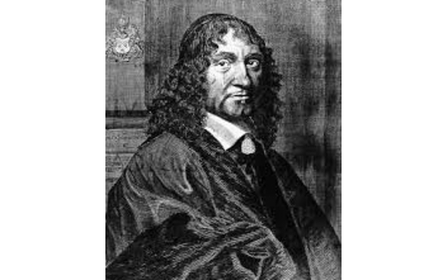 Professor Sylvius de Bouve is widely credited with the creation of what we would recognise today as jenever, and so by extension, gin. He was a chemist, alchemist, renowned scholar and one of the founding professors of the oldest university in the Netherlands, Leiden University (founded in February 1575).

He added oil of juniper to grain spirit to make what he called genièvre to be used a stimulant, diuretic and treatment for lumbago. It is presumed by many that it was Dr Sylvius' recipe that was later commercialised by Bols. In records dating back to 1595, Sylvius de Bouve sold a juniper-flavoured distilled moutwijn (malt wine), but it is likely he was selling this many years earlier, possibly as early as 1572. However, he was belatedly miscredited as wile he undoubtedly made a juniper flavoured 'medicinal' spirit, such spirits almost certainly originated in the 1400s with the first written reference to genièvre appearing over 20 years before Leiden University was founded in 1551.

It is perhaps worth mentioning that Sylvius de Bouve is often confused with a German doctor, Franciscus Sylvius, born François dele Boë (1614-1672), also known as Dr Sylvius, who was Professor of Medicine at the University of Leyden some ninety years later (1658-1672). 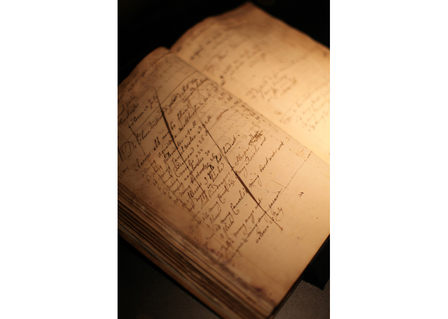 1575 is the first documented date for when the Bulsius family set up their distillery in Amsterdam, in the process also shortening their name to the more Dutch sounding Bols. It is believed they ended up in the Netherlands after first fleeing from Antwerp as religious refugees to Cologne were Protestants were welcome. They settled in Amsterdam, which was independent from the rule of the Catholic Spanish king and a haven for religious refugees.

They may well have done this slightly earlier but even the 1575 date makes Bols the world's oldest distilled brand. The evidence of the 1575 date is found in the front of a 1763 Bols' family bible were the writer talks about his great grandfather starting the family distillery in 1575. Sadly the grandfather is not named, just referenced.

Bols are believed to have started producing juniper flavoured spirits as well as liqueurs soon after arriving in Amsterdam in 1575 and were certainly the first to establish a jenever 'brand'. Bols may not have been the first to make it but they were the first to commercialise jenever. 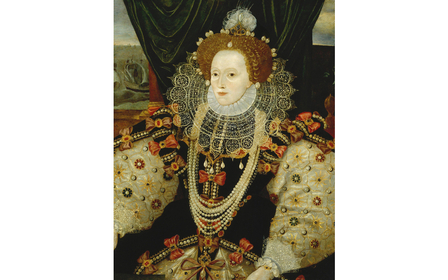 Queen Elizabeth I by George Gower

In 1585 English soldiers were sent by Queen Elizabeth I of England to help the predominately Protestant Dutch revolt against Philip of Spain and their Spanish Catholic rulers. In 1618 the Low Countries once again became the battlefields of Europe as France, England and Spain fought the Thirty Years War which would last until 1648.

English troops fighting these wars discovered jenever and returned home with tales of the spirit that had given them "Dutch Courage". 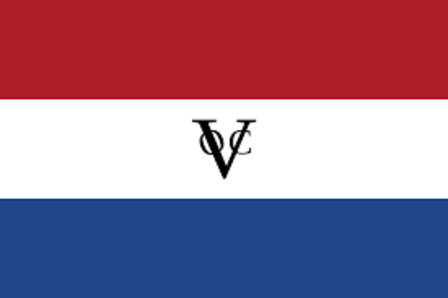 The Vereenigde Oost-indisch Compagnie (VOC), the Dutch East India Company was established in 1602, when the States-General of the Netherlands granted it a 21-year monopoly to the private company carry out colonial activities in Asia. Europe's first stock exchange in Rotterdam opened that same year and the VOC is considered the world's first multinational corporation and the first to issue stock.

The VOC quickly became a huge operation with 5,000 ships and 50,000 employees handling some 2,500,000 tonnes of spices and other goods over the course of the 17th century - more than two-and-a-half times that of the English East India Company.

Bols developed a close relationship with the VOC and their relationship gave them preferential access to exotic herbs and spices shipped to Amsterdam by the VOC. In return Bols supplied their spirits and liqueurs to major shareholders in the VOC. 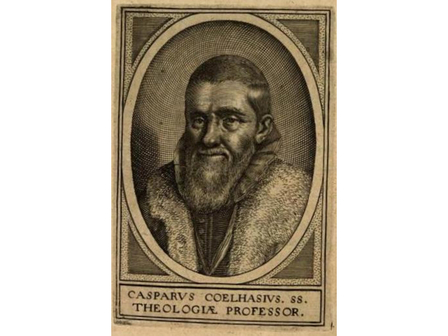 Early distillation was from fermented grapes (wine) but producing spirit on a large scale is easier and more cost effective when distilled from fermented grain (beer). Distillation allowed farmers to preserve surplus grain and turn it into a concentrated more easily moved and traded commodity.

In his 1582 A Guide To Distilling, Dutch writer Casper Jansz. Coolhaes records that the standard base for distilled spirits had become grain, not grapes, writing that grain spirits were not only being called brandy wine, but were being "paid for and drunk as if they were brandy wine".

The first major centres of grain spirit distillation were the coastal cities of the Low Countries drawing upon the abundant plains of northern and central Europe. After 1618, the Thirty Years War interrupted the supply of French cognac so boasting international demand for Dutch grain spirits.

Schiedam, close to Rotterdam in the Netherlands, at the mouth of the great river Maas and its North Sea shipping port turned from being a small fishing village to the most important centre of grain distillation with one of Europe's largest grain auctions. The handling, processing and distillation of grain dominated the local economy with supporting trades such as millers, maltsters, glass blowers and coppers. Schiedam remains the Dutch centre of jenever production to this day. 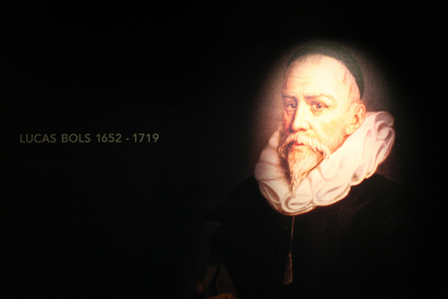