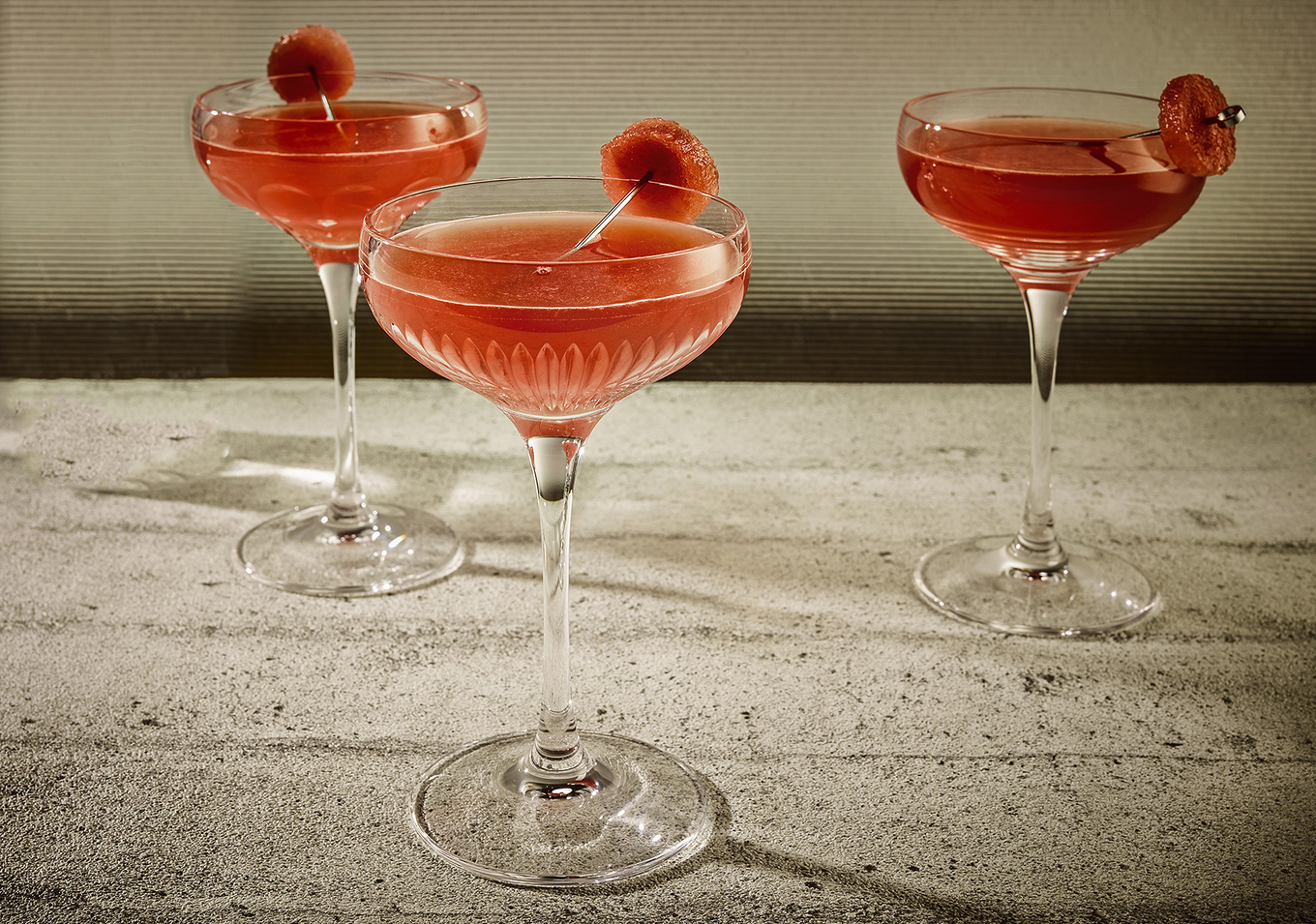 These fruity Neo-Martinis emerged and became very popular in London during the 1990s where they were particularly synonymous with the Met Bar, a member's bar that was so fashionable that it became famous for A-listers being refused entry.

At their simplest Fresh Fruit Martinis, or "Fruitinis", are vodka-based with fresh fruit juice, or indeed vegetable juice and a splash of sugar syrup. When made with freshly pressed/squeezed or muddled fruit, and the right balance of sugar, these can be very tasty crowd-pleasing cocktails. It's only the misappropriation of the name "Martini" that might offend some. 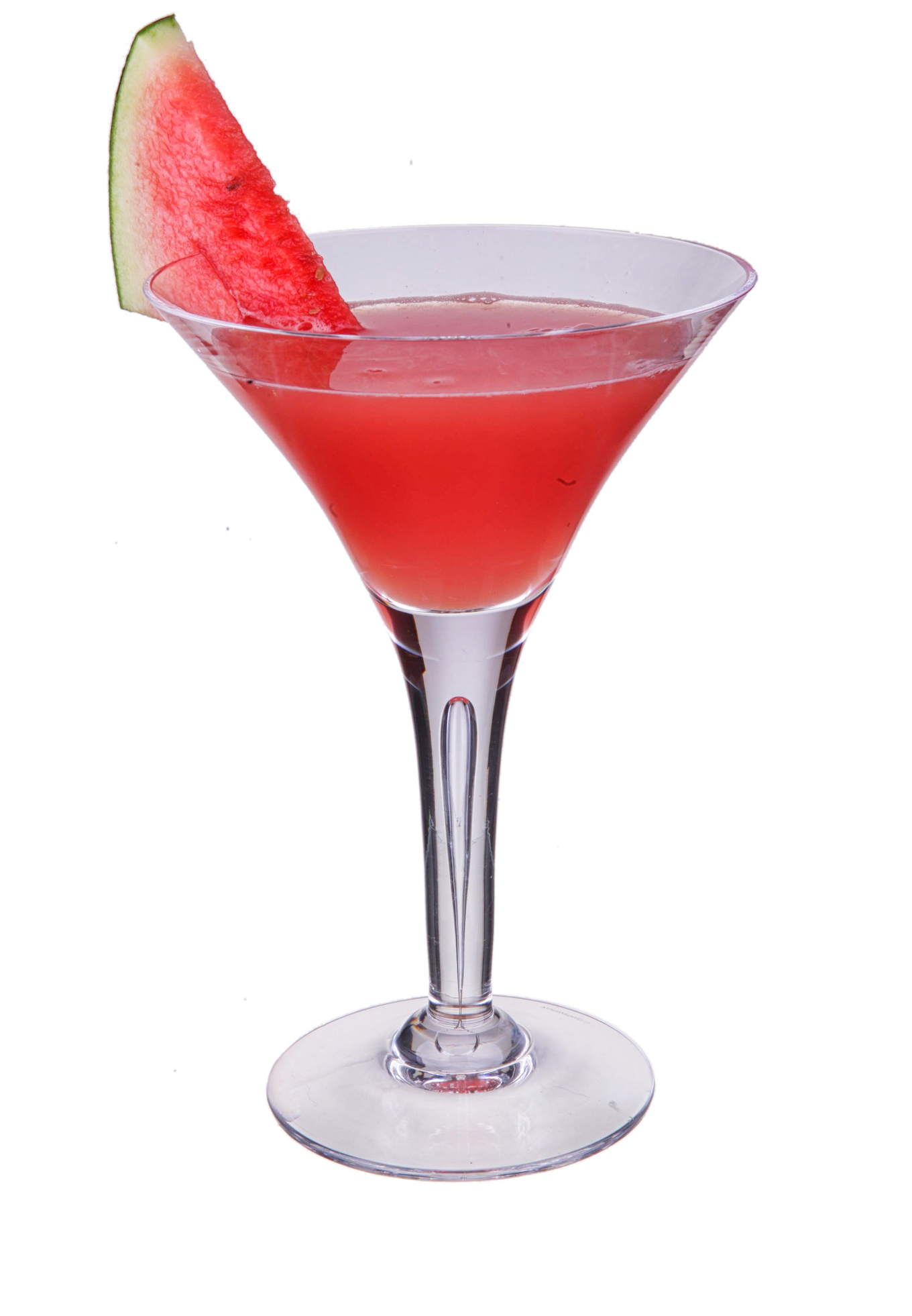 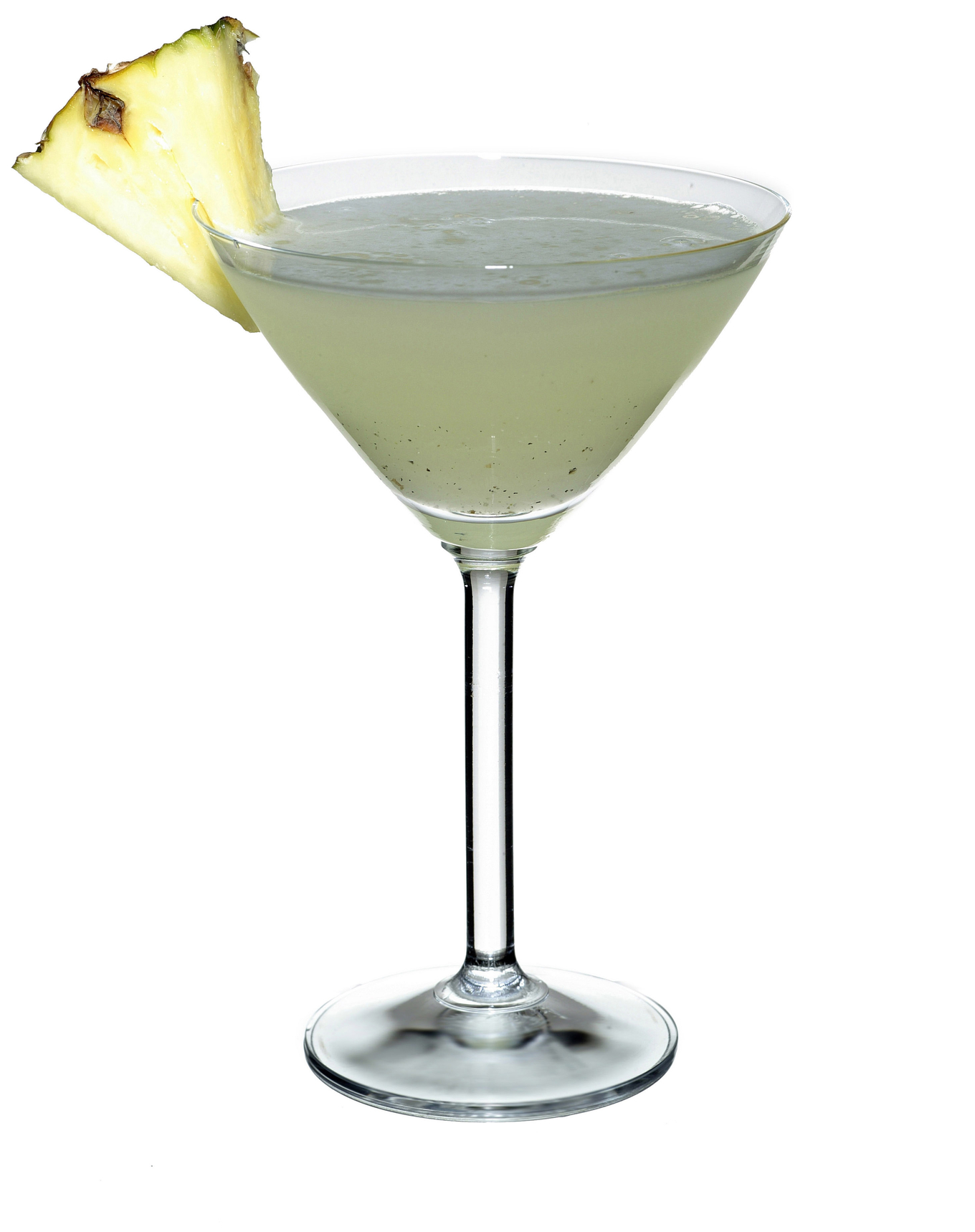 Pineapple & Cardamon Martini
With: vodka, muddled watermelon and sugar syrup.
We say:Created in 2002 by Henry Besant, as the name suggests this vodka based cocktail does indeed have pineapple and cardamom. 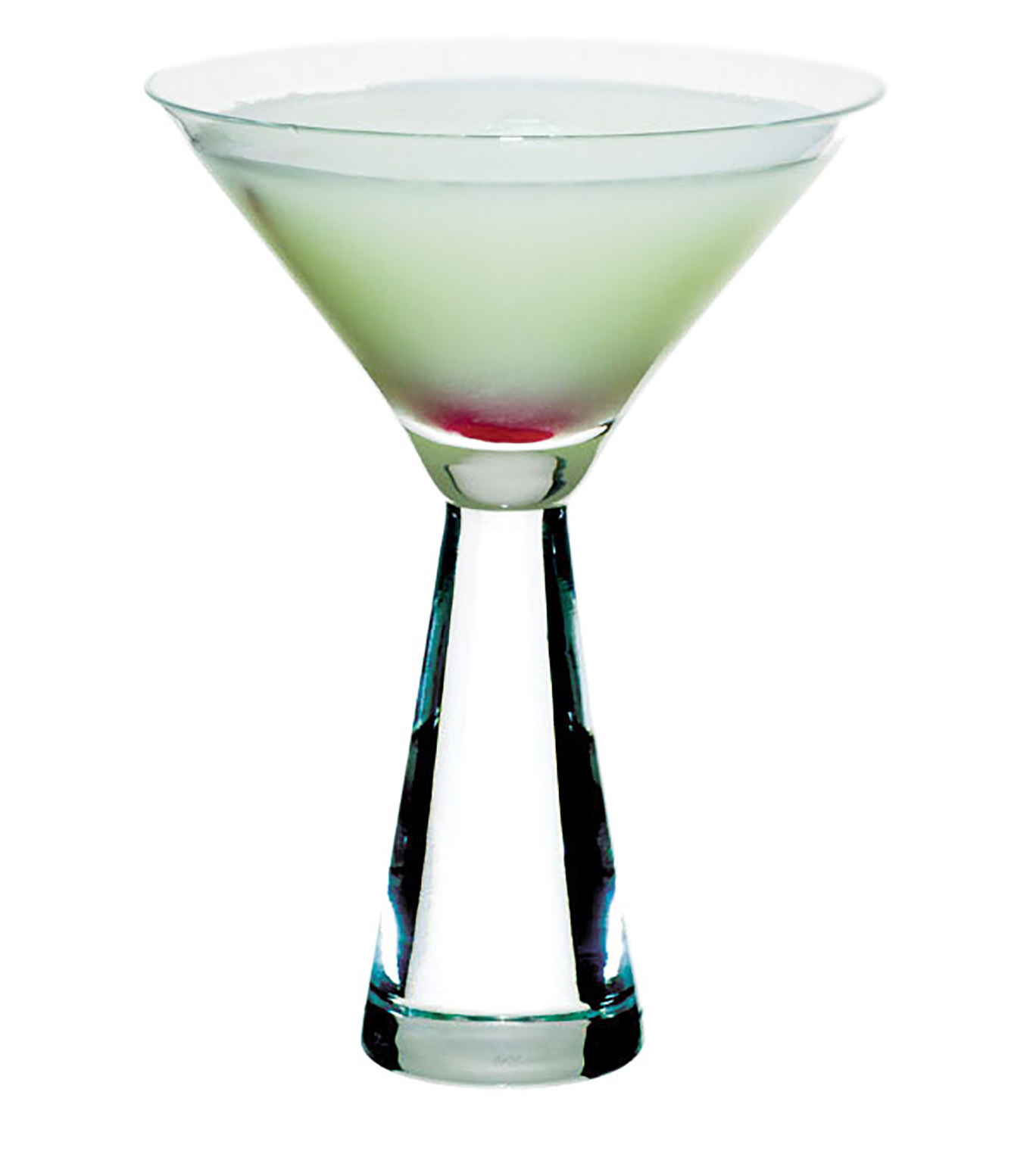 Apple Martini
With: vodka, apple juice and sugar syrup
We say:If freshly pressed juice is used it's as good if not better than other Apple Martinis. 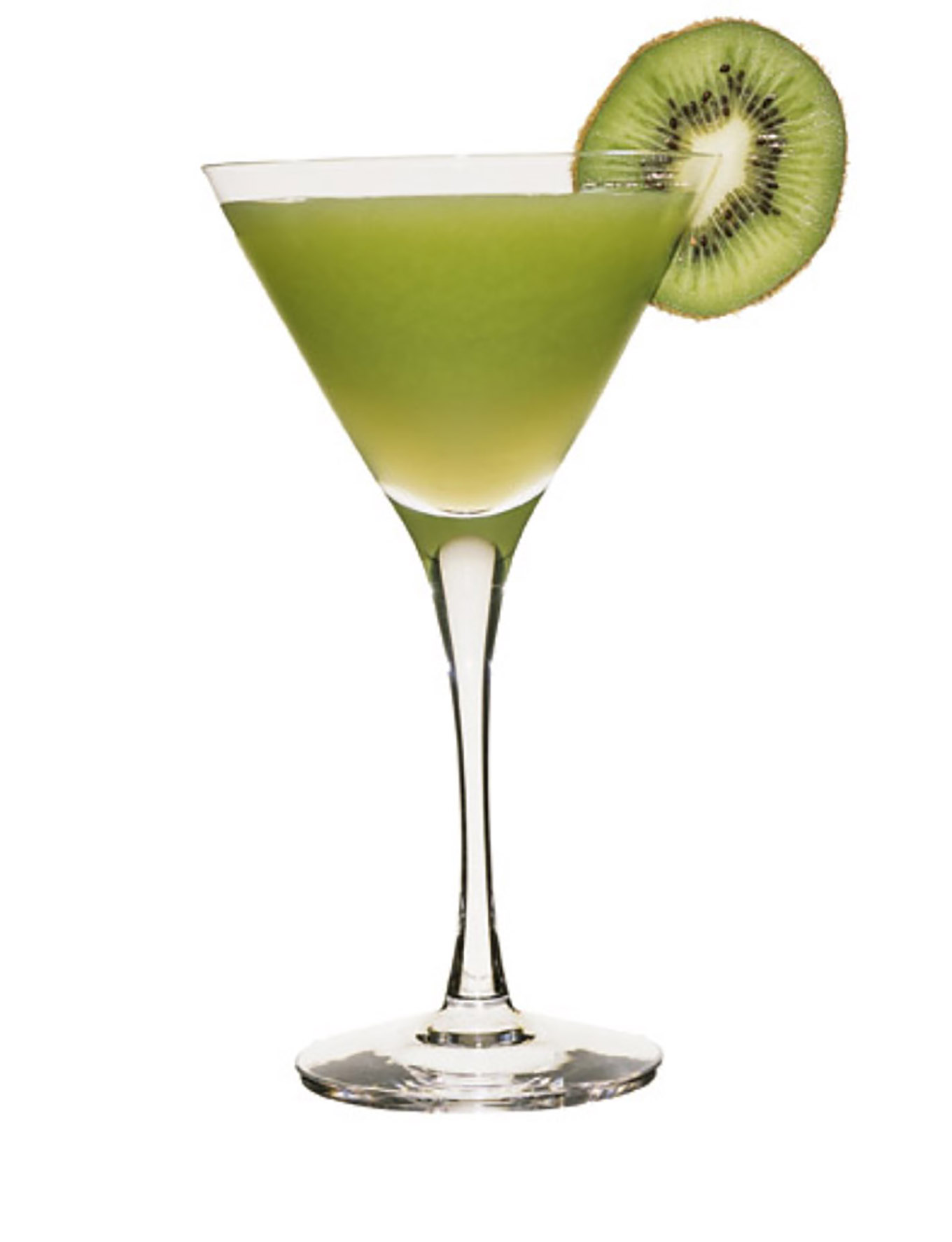 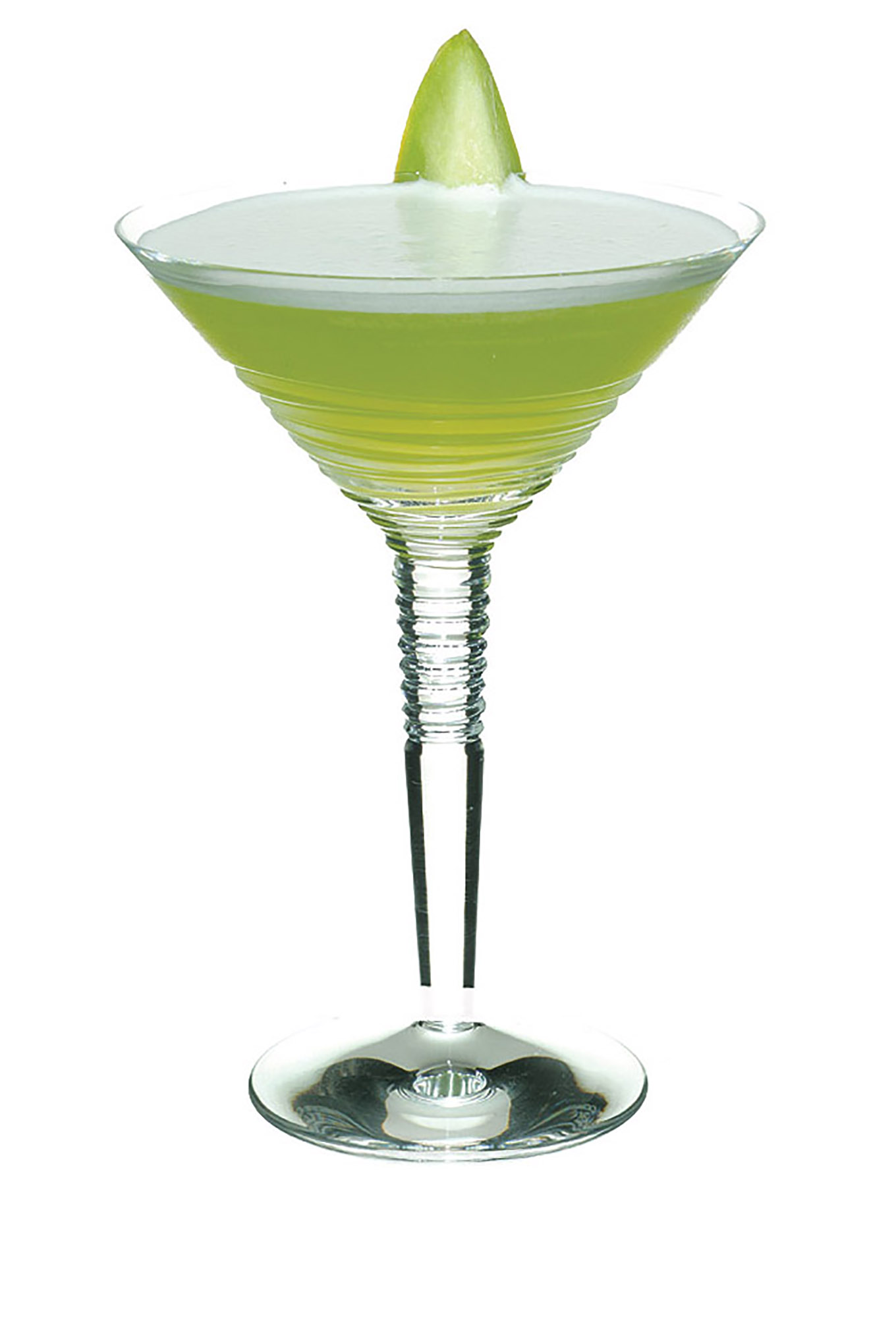 Melon Martini
With: vodka, fresh cantaloupe melon and sugar syrup.
We say:Probably the most popular of all the fresh fruit martinis. 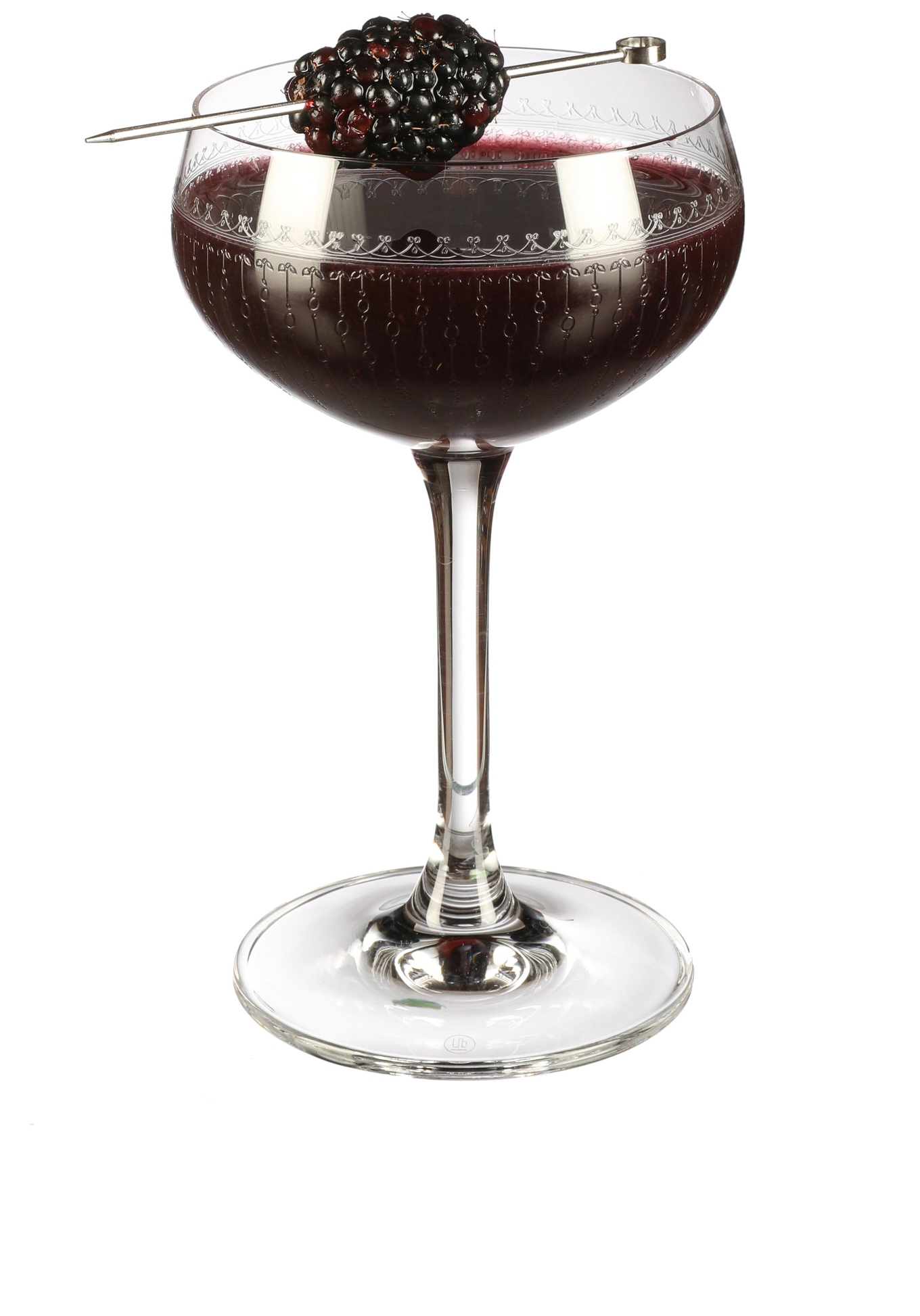 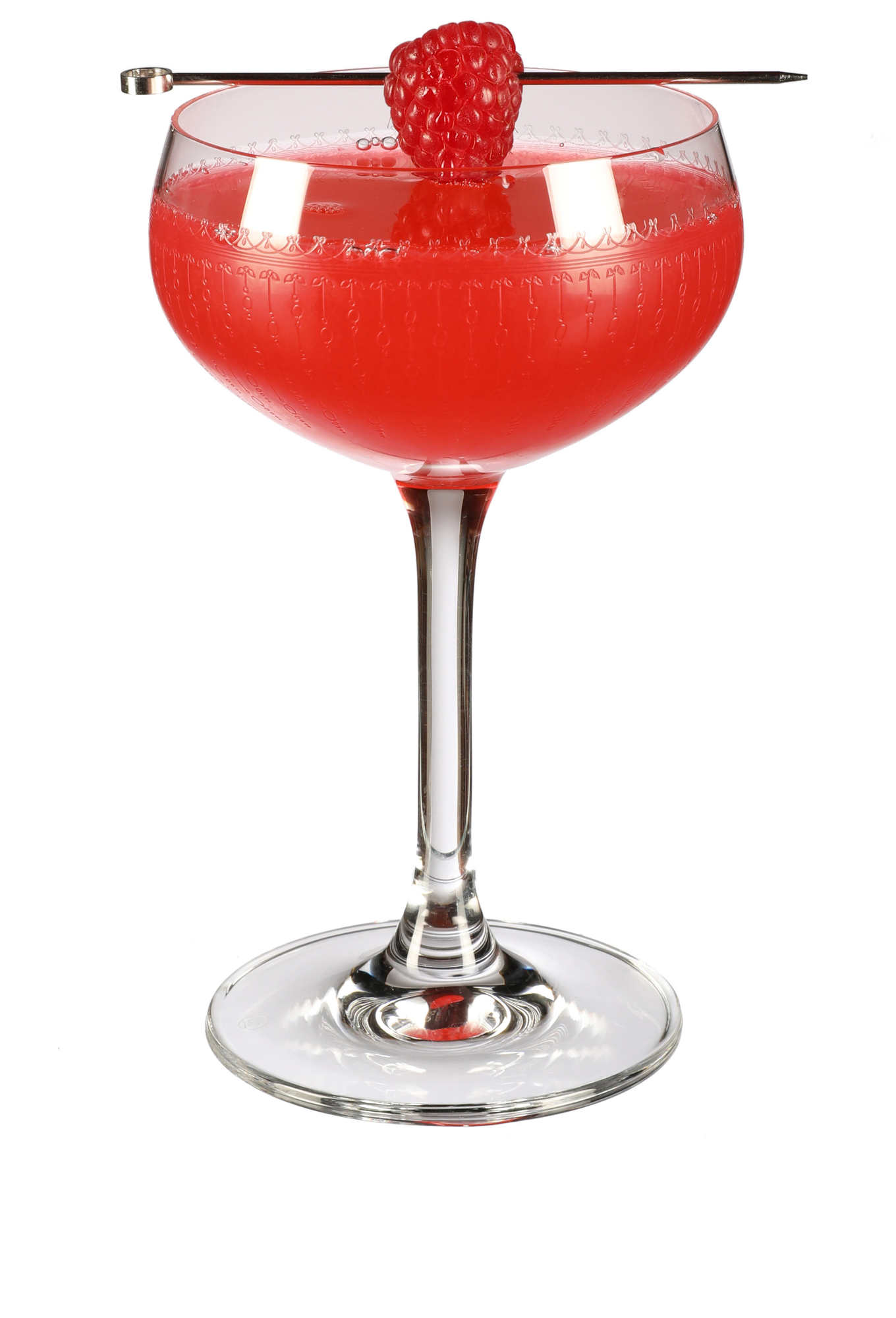 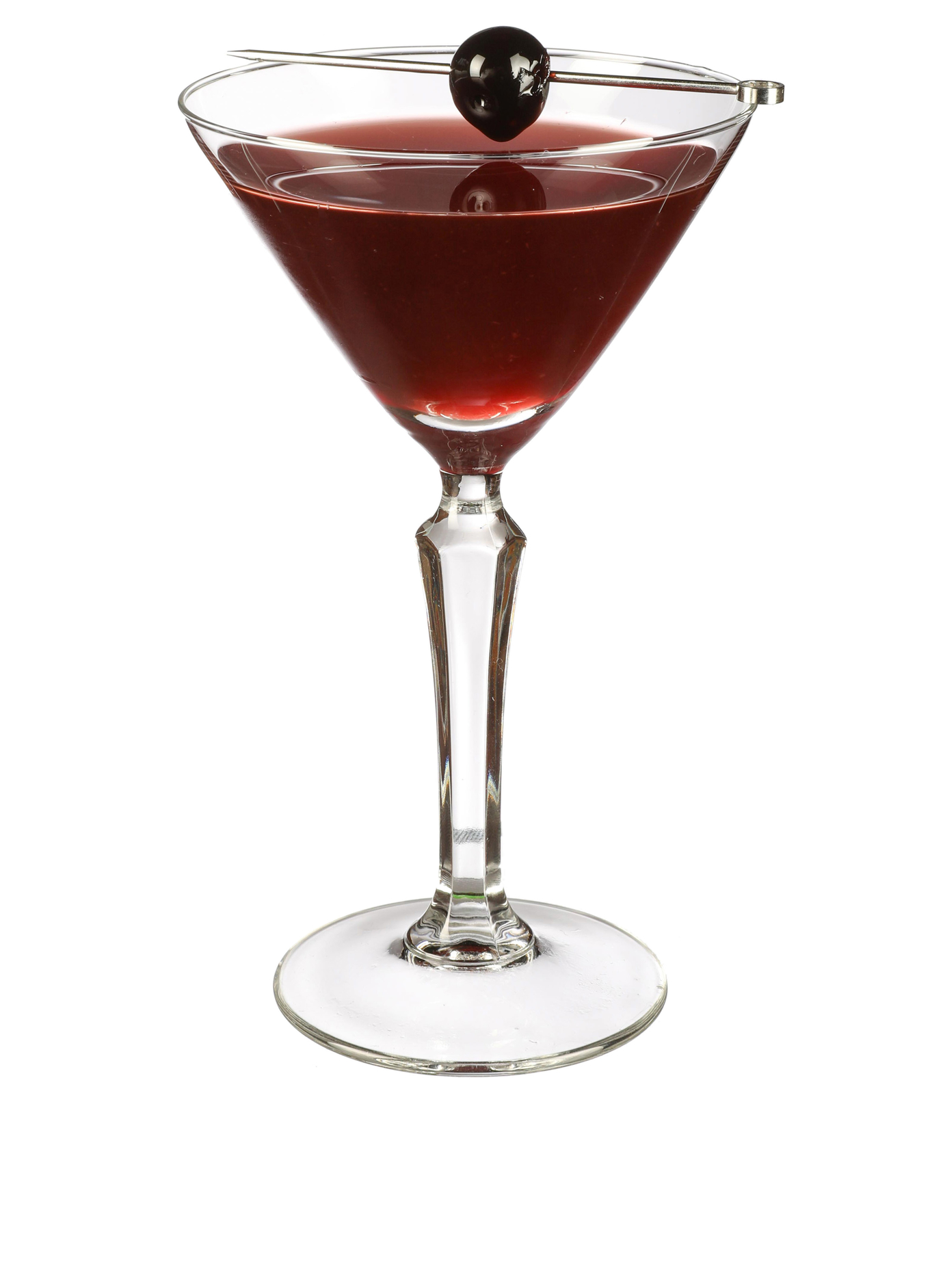 Cherry Fruitini
With: vodka, cherry juice and sugar syrup.
We say:Cherry juice laced with vodka and the merest hint of sweetness. 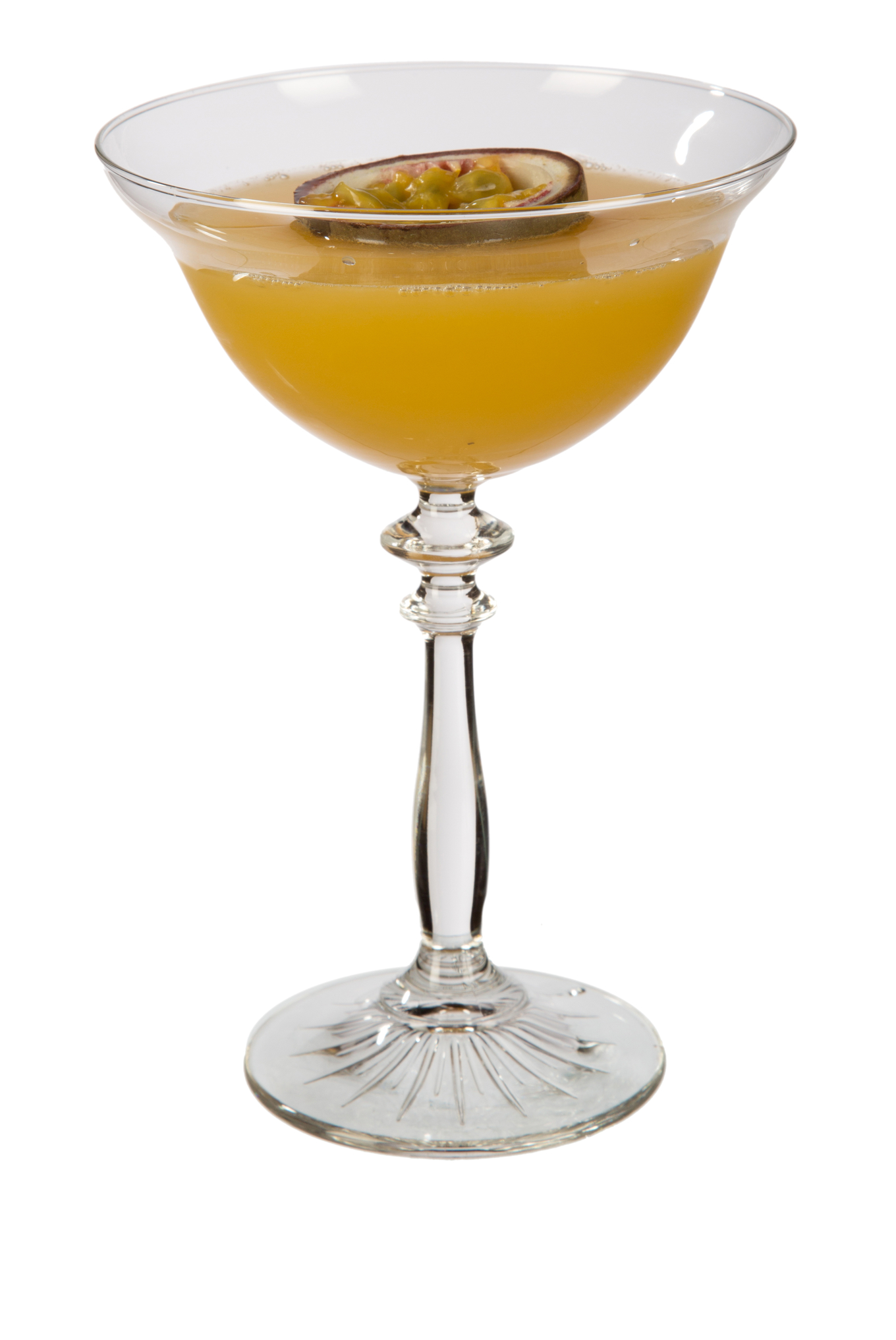 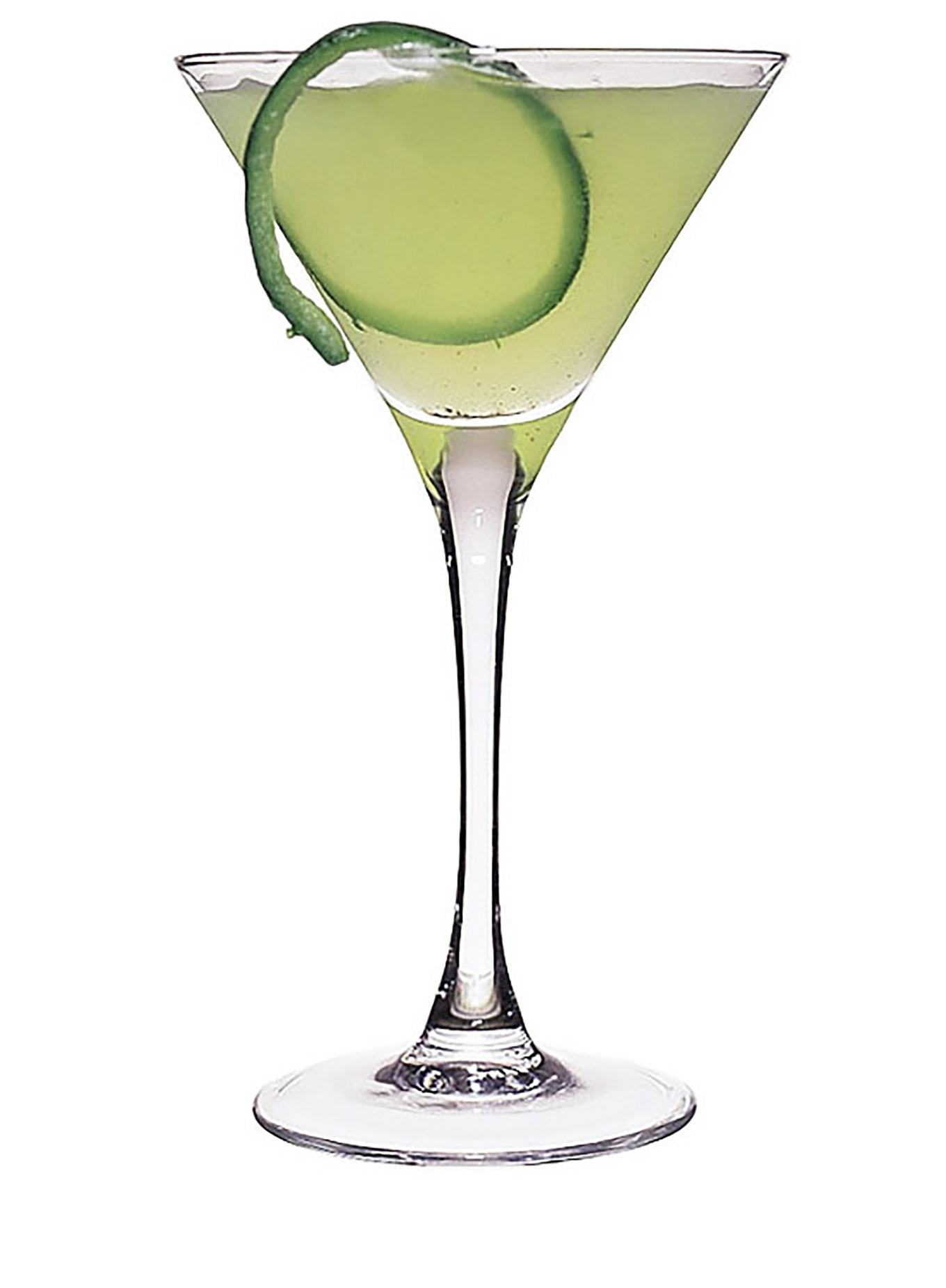 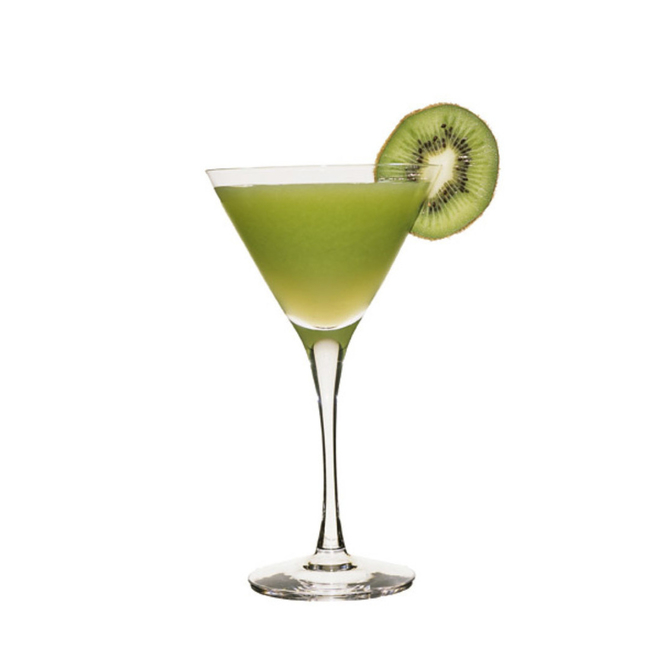 The citrus hints in the kiwi combine brilliantly with those in the gin and fresh lemon juice. 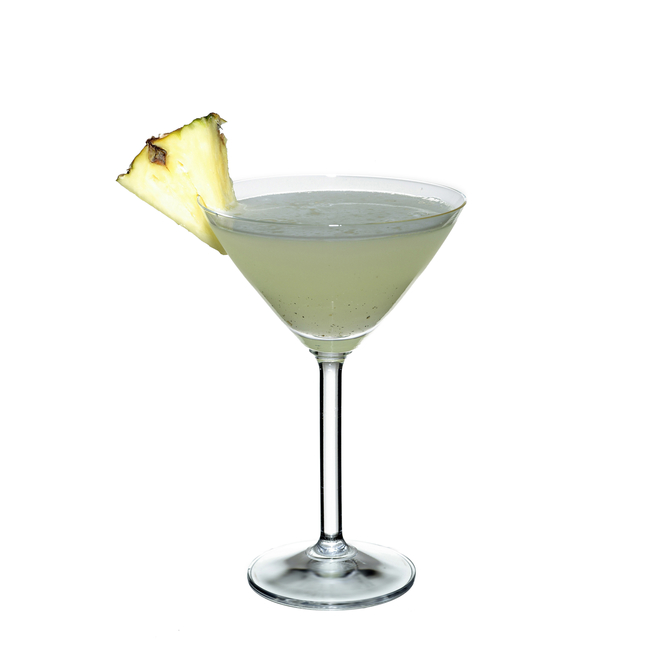 Pineapple and cardamon are a spectacular pairing of fruit and spice in this vodka laced 'Martini'. 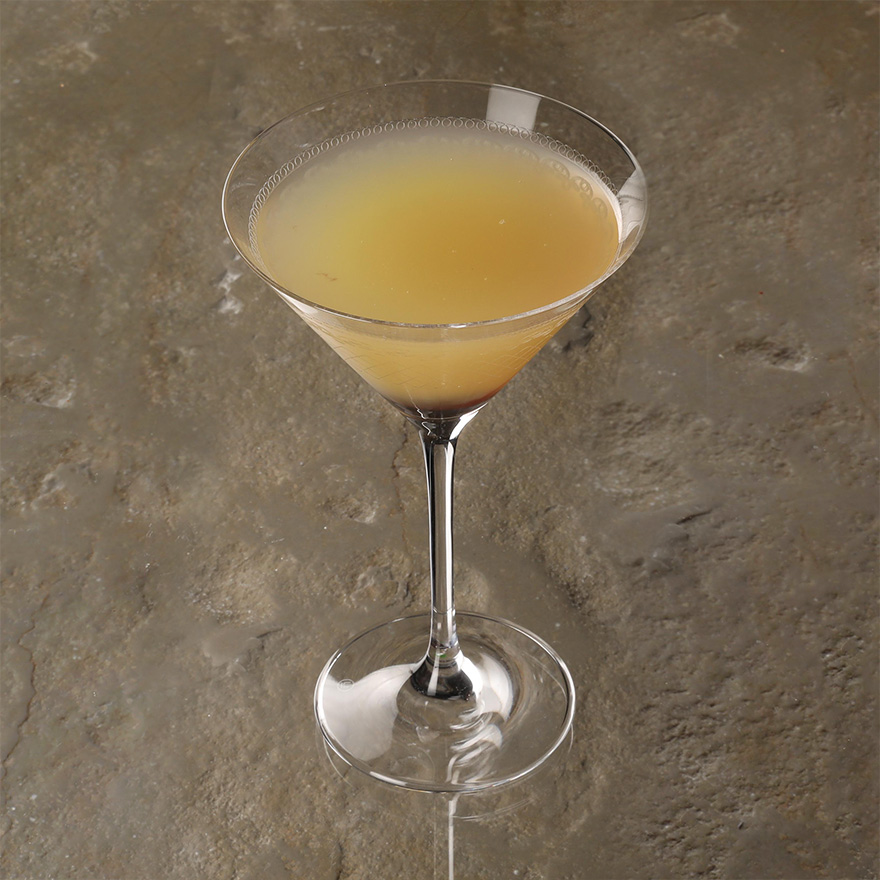 This is subtitled simple for good reason but, if freshly pressed juice is used, it's as good if not better than other Apple 'Martini' recipes. 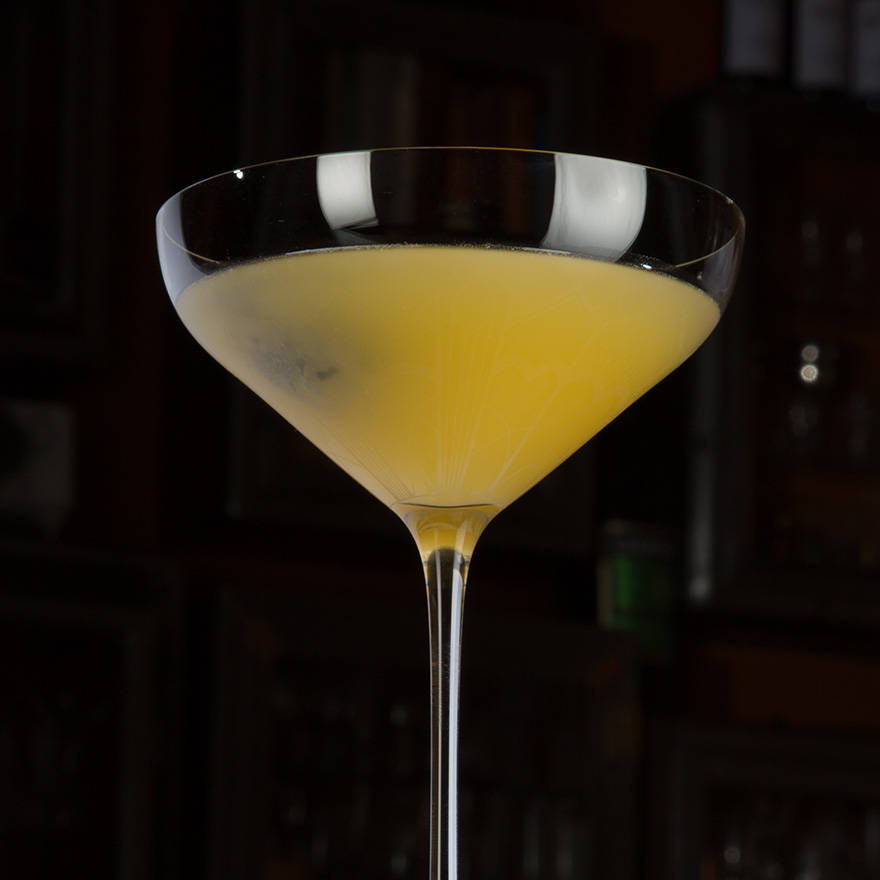 Simple but tasty, harnessing the flavour of passion fruit. 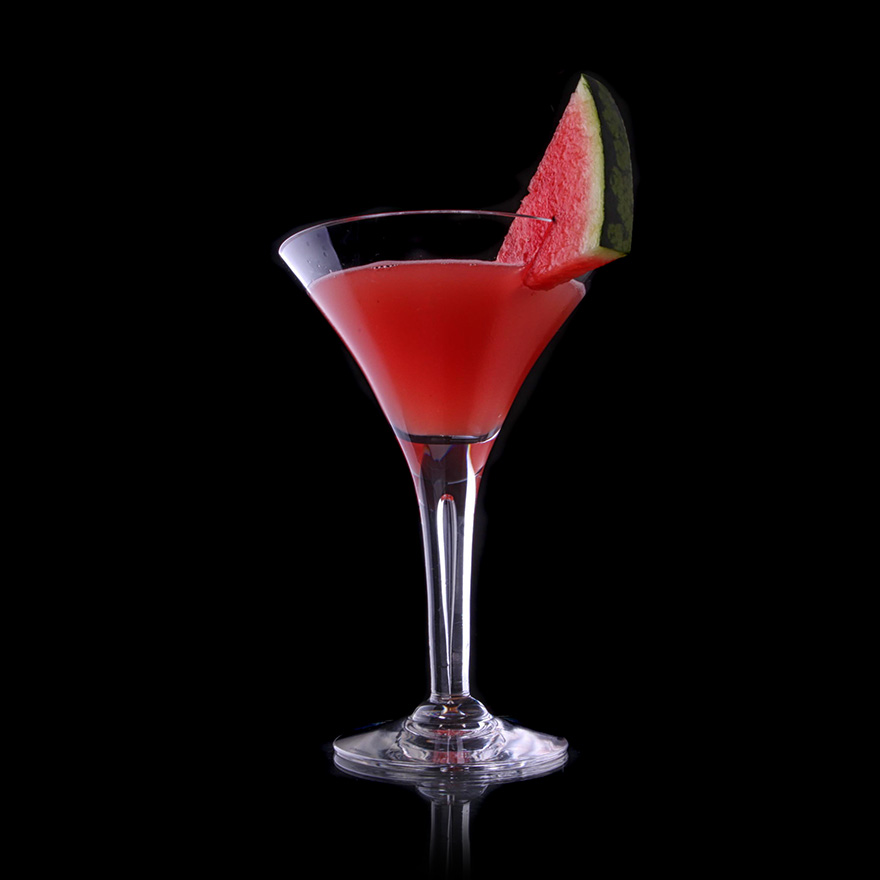 So fruity, you could almost convince yourself this is a health drink. 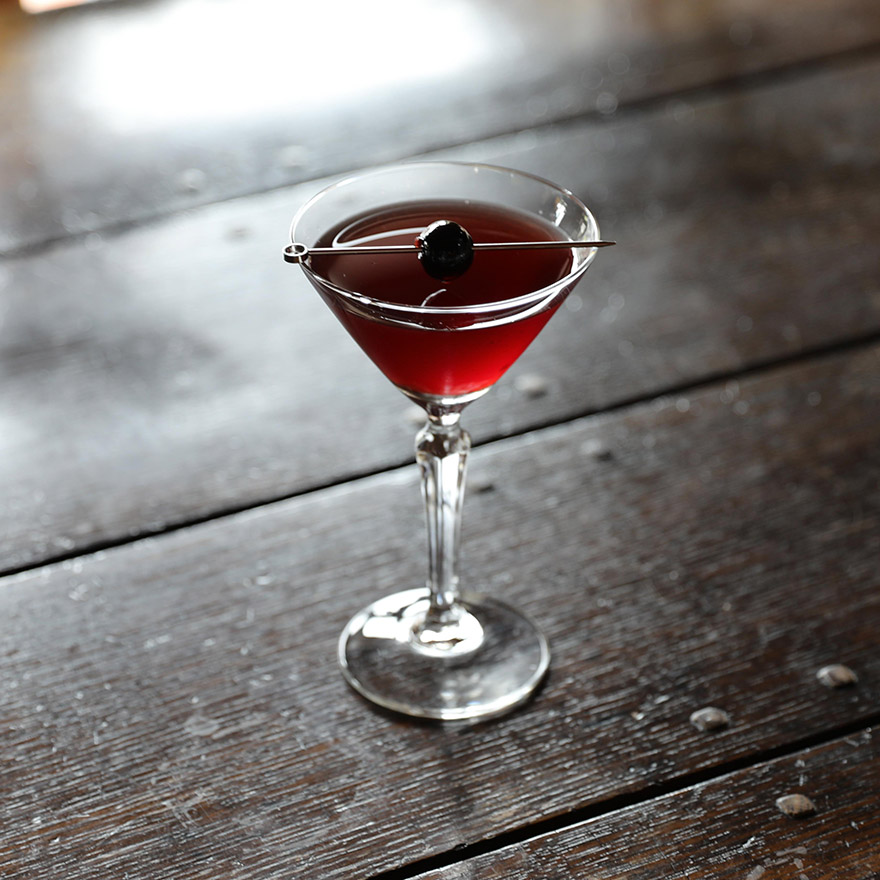 Cherry juice laced with vodka and the merest hint of sweetness. Almost a healthy Martini.