The story behind Bond's Vesper Martini

A Vesper Martini comprises three shots London dry gin, one shot vodka and half a shot dry French wine aperitif. It's James Bond's drink of choice and, thanks to the movie franchise, is famously ordered with the specification for it to be "shaken not stirred". But, how did Bond come to drink Vespers?

This variation on the Dry Martini was created by the mind of author Ian Fleming, the result of various influences, and made famous by its inclusion in his first James Bond novel, Casino Royale, published in 1953.

In chapter seven Bond explains to a Casino bartender exactly how to make and serve the drink. "In a deep champagne goblet. Three measures of Gordon's, one of vodka, half a measure of Kina Lillet. Shake it very well until it's ice-cold, then add a large slice of lemon peel."

When made, 007 compliments the bartender, but tells him it would be better made with a grain-based vodka. He also explains his Martini to Felix Leiter, the CIA man, saying, "This drink's my own invention. I'm going to patent it when I can think of a good name."

In chapter eight, Bond meets the beautiful agent Vesper Lynd. She explains why her parents named her Vesper and Bond asks if she'd mind if he called his favourite Martini after her. Like so many of Bond's love interests Vesper turns out to be a double agent and the book closes with his words, "The bitch is dead now."

The notoriety of the Vesper Martini is the direct result of it being featured in Casino Royale and while Bond went on to drink other cocktails, his preference for "shaken not stirred" proved enduring, particularly in the film franchise. But where did Ian Fleming, Bond's author, discover the Vesper? Or was it purely his own fictional creation?

The link to Dukes Bar

Fleming's decision to make the Martini his hero's drink of choice is said to have been inspired by visits to Dukes Bar in London's Dukes Hotel where Gilberto Preti held court for many years, a respected bartender with an enduring reputation for his Martinis. 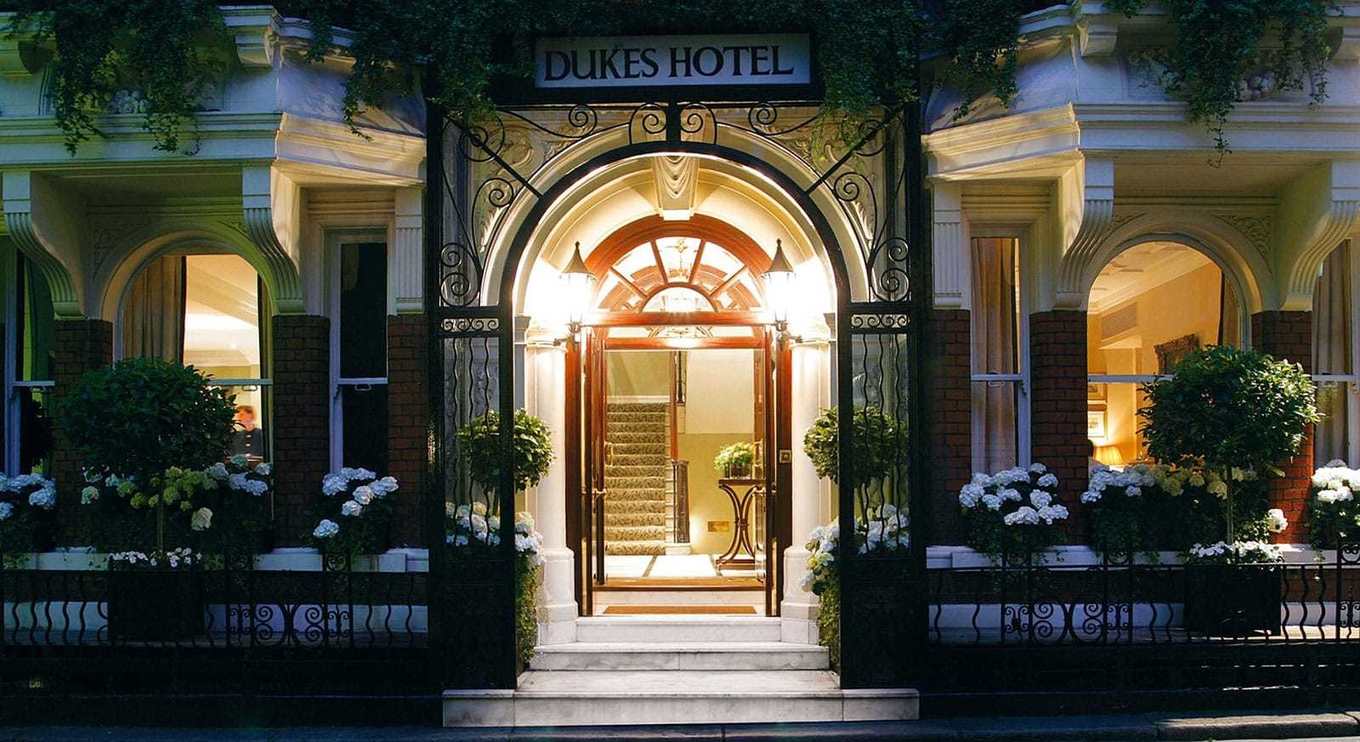 The hotel's own website suggests Dukes was the inspiration for Bond's "shaken, not stirred" catchphrase but it should be remembered that Fleming was penning his books at a time when the Martini was insurgent and the influence of Dukes, or some other hotel bar, could have as much been Martini bar calls he overheard from American guests, as the drinks he enjoyed himself.

Considering the role vodka plays in Fleming's Vesper, it's worth noting that the author wrote the drink into his first Bond novel in 1952, the year after the earliest known reference to the Vodka Martini in Ted Saucier's 1951 Bottoms Up book. 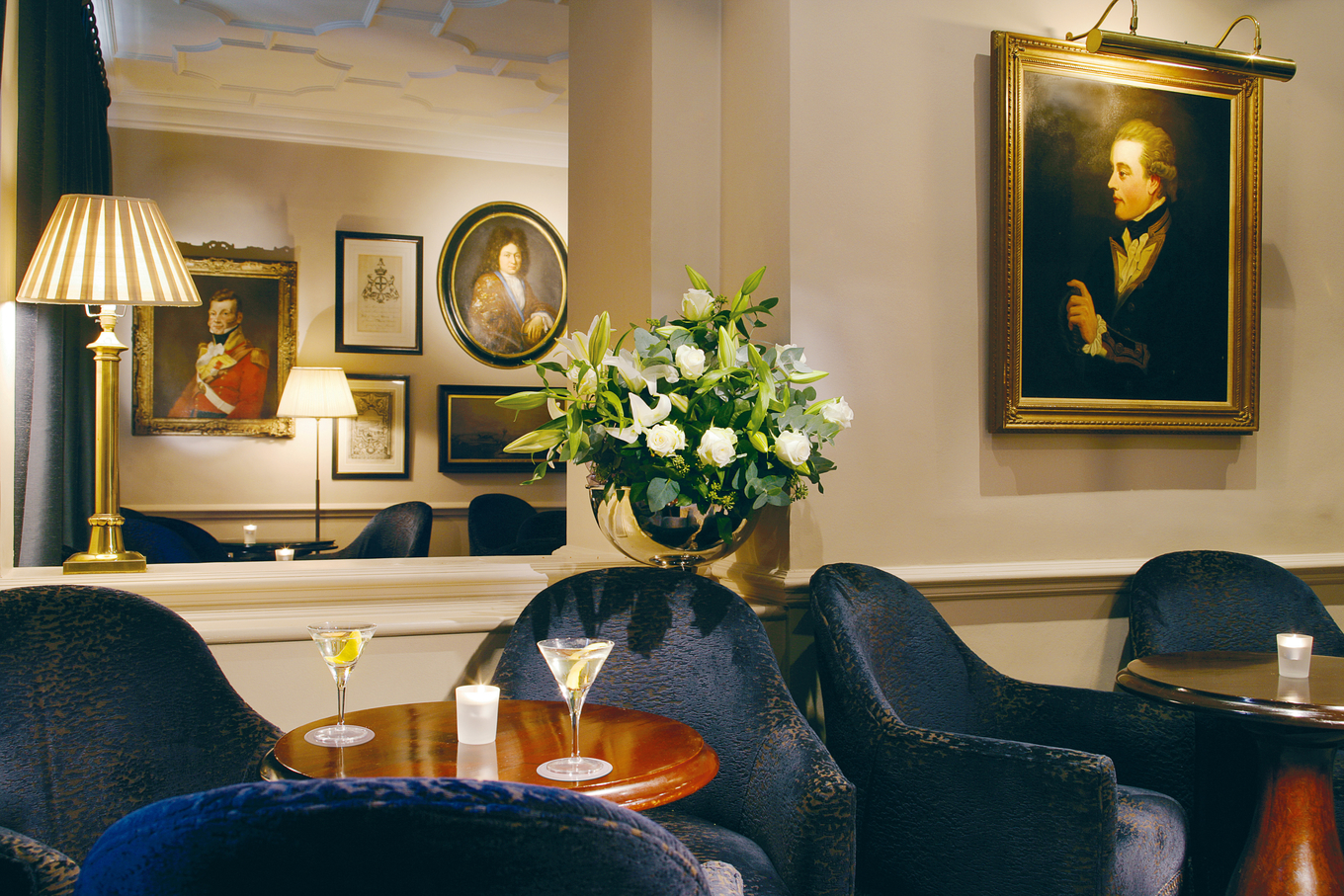 Gilberto Preti started at Dukes Bar in 1987, some 23 years after Fleming died from heart disease. So it wasn't Gilberto who influenced Fleming, but was Fleming influenced by another bartender at Dukes or just the Martinis served there?

Dukes' reputation for Martinis, and cocktails in general, is quite a recent thing - certainly after 1982 when Salvatore Calabrese started there, 30 years after Fleming wrote the drink into his novel. Indeed, it was Salvatore who created the now famous Dukes' Direct Martini in 1985 for the American journalist, Stanton Delaplane. So it is unlikely that Dukes played a role in Bond's drink of choice.

What's behind the name 'Vesper'?

No, one of the most potent cocktails to ever cross a bar, enjoyed by the most famous of English spies, is not ironically named after an underpowered Italian scooter.

Fleming wrote the first draft of Casino Royale at his Goldeneye estate overlooking Oracabessa Bay on Jamaica's north coast in early 1952. Named after a wartime operation he was involved in planning, Goldeneye was Fleming's retreat and friends would come and stay while he wintered there. It is said that Fleming used to serve guests a rum-based cocktail called 'Vespers'. Whether this drink was of Fleming's own creation or a drink he'd discovered on the island or elsewhere is not recorded. However, the Vesper name may originate with his background in Naval Intelligence. 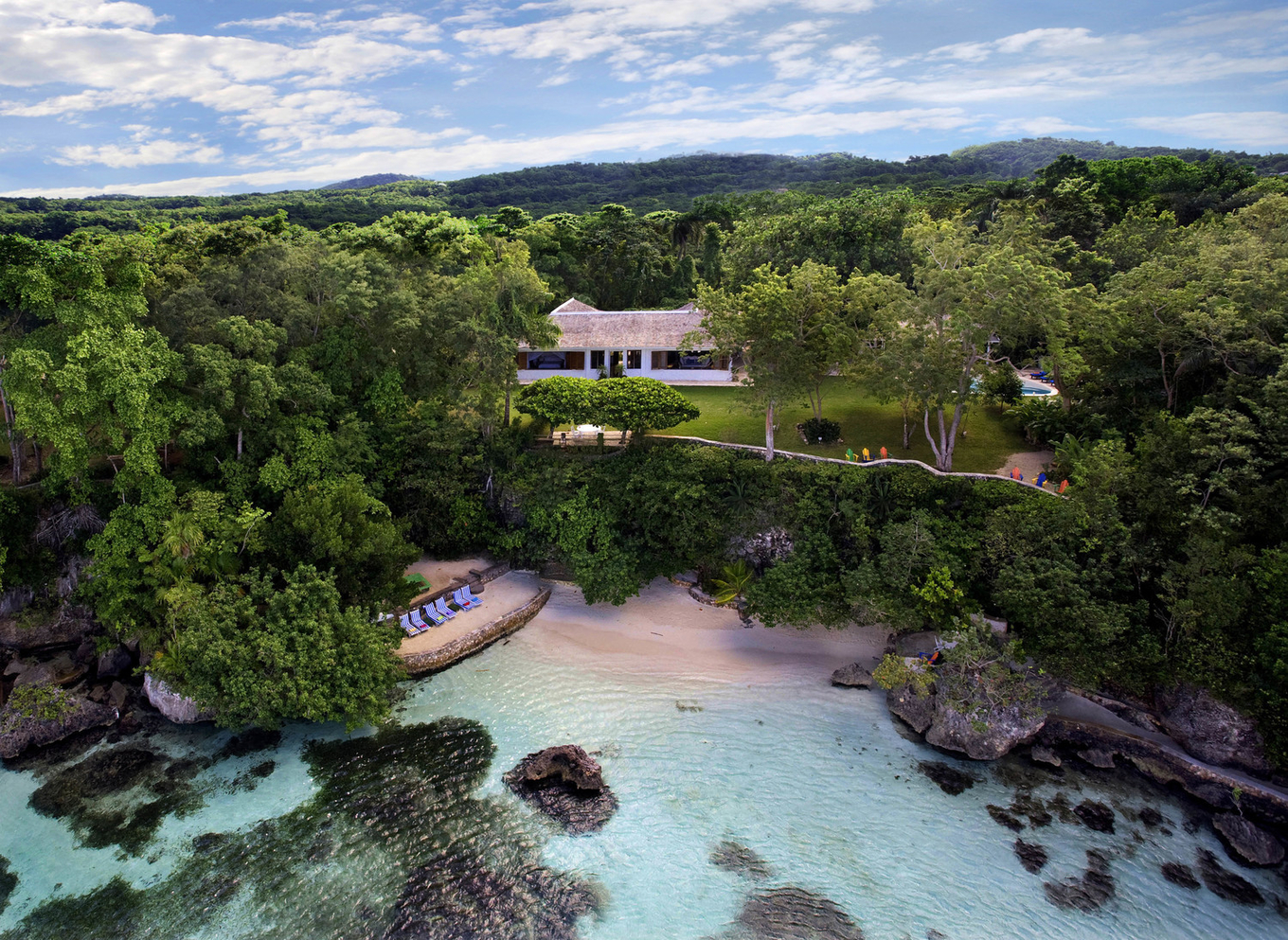 The Fleming Villa at the Goldeneye Estate, Jamaica

During World War II, Fleming was recruited by Rear Admiral John Godfrey, the Royal Navy's Director of Naval Intelligence to serve as his personal assistant. While working as a Naval Intelligence Officer, Fleming met Christine Granville, one of the most successful British secret agents to operate behind enemy lines.

Born Krystyna Skarbek in Poland, during her years working for the Special Operations Executive (SOE) she had many codenames and according to James Bond: The Man and His World by Henry Chancellor, one of those names was "Vésperale". There are reports that Fleming had a brief affair with Christine Granville (AKA Vésperale) and it seems more than plausible she was the inspiration for Vesper Lynd and in turn the eponymously named Vesper Martini.

Fleming's original Vesper specification: "In a deep champagne goblet. Three measures of Gordon's, one of vodka, half a measure of Kina Lillet" calls for a juniper-forward London Dry gin, vodka, and a long lost product called Kina Lillet. The lack of availability of this aperitif wine makes experiencing a true Bond-like Vesper more challenging but there are alternative kina aromatised-wines to substitute for Kina Lillet.

Yes, yes, yes, it's a spirituous drink without fruit juices that best shows its crystalline beauty when stirred rather than shaken. However, it's the one Martini that no bartender should lecture a drinker who actually prefers, like James Bond, their Martinis "shaken not stirred".

Come to that, surely a drinker should be able to enjoy their preference for shaken Martinis without either being derided for having such a preference, or having to argue their choice across the bar. Vespers should be shaken! Few are aware of how shaking (rather than stirring) a Martini amplifies the vermouth.

More a subtly fortified wine than a true three and under the guest Martini but delightfully so with sherry-like wine notes and faint botanical influences. 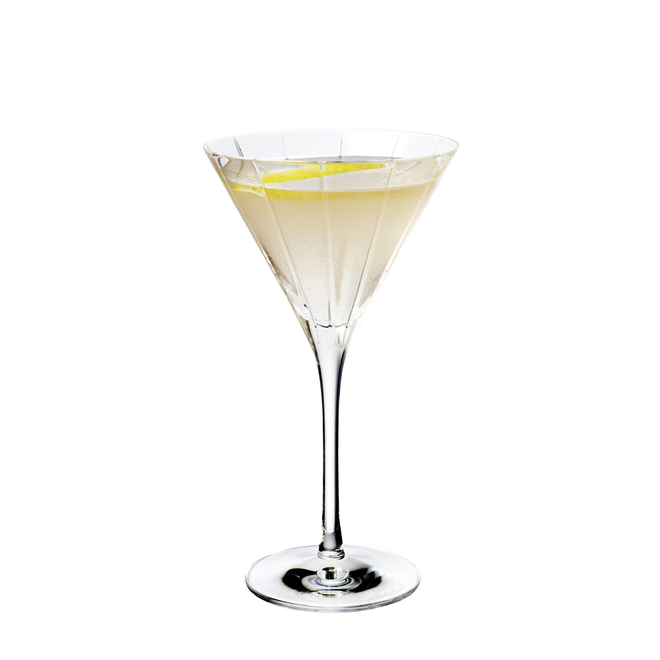 Bittersweet and Martini in style but with the hard edges smoothed and a hint of eastern spice added. Perhaps more a digestivo than an aperitivo.