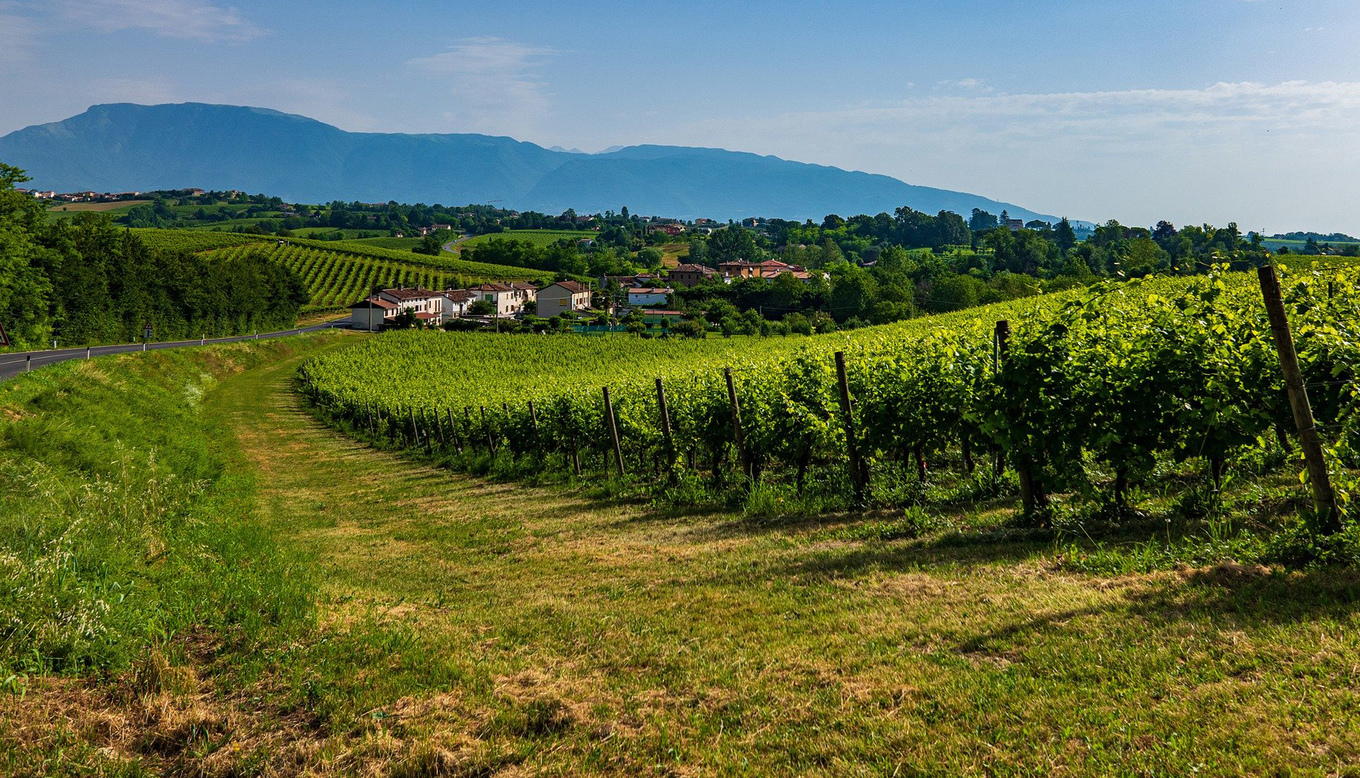 The vineyards of the Champagne region are the most northerly in France, lying to the east of Paris, on either side of the River Marne. Most of the main champagne houses are based in one of the five towns synonymous with champagne: Épernay, Reims, Ay, Troyes and Châlons-en-Champagne (formerly named Châlons-sur-Marne). Reims and Epernay are often referred to as the 'twin capitals' of Champagne.

The area encompassed by the 'Champagne region' was properly defined in 1927 and covers 34,500 hectares (85,251 acres), from Reims in the north, to close to the border of the Burgundy region in the south, and from the village of Charly (30 miles east of Paris) in the West to St-Dizier in the East. The area encompasses 301 villages and the towns of Charleville-Meziers and Sedan in the northern Ardennes area; Verzenay, Bouzy, Epernay, Chalons-en Champagne, Sézanne and St-Dizier in the central area; and Troyes, Bar-sur-Aube, Bar-sur-Seine and Chaumont in the south.

The Champagne region is further divided into five 'départments' - Marne, Aisne, Aube, Haute-Marne and Seine-et-Marne with some 75% of the vineyards being located in Marne. More importantly the region also has five major 'districts' and the wines from each of these districts tend to have a distinctive style and the champagne houses tend to blend these styles to produce their own distinctive house styles. The five districts are - Côte des Blancs, The Aube, Montagne de Reims, Vallée de la Marne and Côtes de Sézanne.

If the dividing of the region into départments and districts were not complicated enough, all of the individual vineyards of Champagne are quality rated on a village-by-village basis according to the potential of the soil in a percentage scale known as the Échelle des Crus. The greatest 17 villages, all located in the Marne départment, carry an Échelle of 100% so are classified as 'Grands Crus'. The 43 villages rated between 90% -99%, also all in the Marne department, are classified as being 'Premier Crus'. The other 241 villages in the region are rated between 80% and 89% and are mere 'Crus'.

Until EU anti price-setting ended the practice, the price a champagne houses paid a grower for their grapes tended to be based upon their Échelle percentage. Hence, the lucky Grands Crus growers received 100% of what used to be a centrally agreed price per kilogram. Today, grape prices are individually negotiated between Houses and Growers.

The northerly situation of the Champagne region means there is no guarantee that the weather will be sufficiently mild to ripen the grapes, and even in good years the grapes only just ripen. The cold winters and warm, rather than hot, summers produce light crisp wines with high acidity and relatively low alcohol content. The high acidity is particularly important in the production of good Champagne.

The sub-soil of Champagne is mainly chalky with shallow top-soils. This combination means that heat is retained during the night helping to counter the cool summers and the chalk holds enough water for the vines to survive dry spells. The exception to this is the Aube district where the soil retains enough water but is sufficiently porous to prevent the roots of the vines becoming waterlogged.