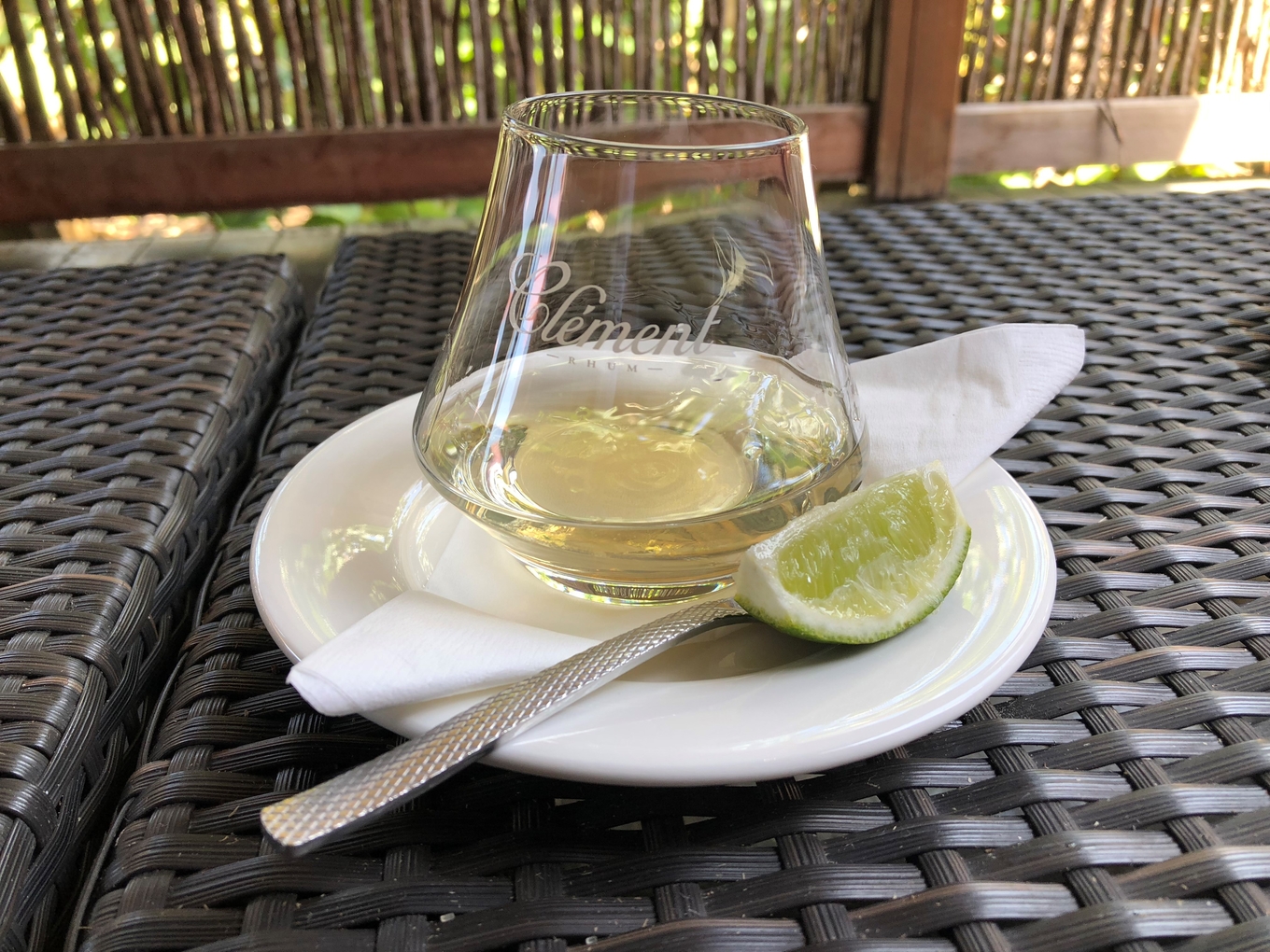 Named "Ti", Creole for the French word 'petit', this is literally a small rum punch and unlike most rum punches, it is not lengthened with water or juice – and often without ice, despite the warm climate from where it originates.

It is the national cocktail of the French islands of Martinique and Guadeloupe where "Ti" is pronounced "Tee". It is also popular in Réunion, Maurice, Haiti, French Guiana and other French-speaking Caribbean islands. On these islands, it's often drunk straight without adding ice and chased by a large glass of chilled water (called a 'crase' in Martinique).

The earliest known written mention appears as a "yon Ti Punch" in an 1890 book, Two Years in the West Indies by Lafcadio Hearn who was a travel writer and recounts his time in Martinique.

Our Ti' Punch recipe recipe calls for 45ml/1.5oz rum and this drink only works when made with authentic rhum agricole and pressed sugar cane juice syrup(sugar cane juice boiled down to make thick syrup) or demerara sugar syrup (rather than sugar syrup made from refined white sugar). Rhum Agricole is a style of rum distilled from fermented cane juice, in contrast to most other styles of rum which are made from fermented molasses.

Ti' Punch varies tremendously depending on who is making it, but there are four key elements that make a Ti' Punch a real Ti' Punch – best remembered by 5 x S's as follows:

Swizzle - the ingredients are mixed in the glass in which the drink will be served using a swizzle stick. Such swizzle sticks tend to be used to mix long drinks with crushed ice, but the Ti' Punch is a very short drink often served without ice. The use of a swizzle stick is simply a quick way of ensuring sugar rum and lime are properly mixed in the base of the glass. A Ti'Punch should never be shaken, blended or even stirred in a mixing glass.

Short - Ti' Punch is a very short drink with a liquid volume of less than 2oz /60ml. While a Ti' Punch is basically the size of a shot and often served without ice, it should never be served in a shot glass. The perfect Ti'Punch glass is a very small tumbler with a brim slightly larger than the base so allowing the drinker to appreciate the fragrant aromatics.

Self - in the Caribbean, it is common for bars to serve a Ti' Punch as a shot of rum in a glass with discs of lime and sugar on the side so the drinker can combine exactly to their own tastes. In Martinique, they say, "Chacun prépare sa propre mort", which translates as "prepare your own death".

Spoon - due to the above, it is also common for Ti' Punch to be served with a small spoon. 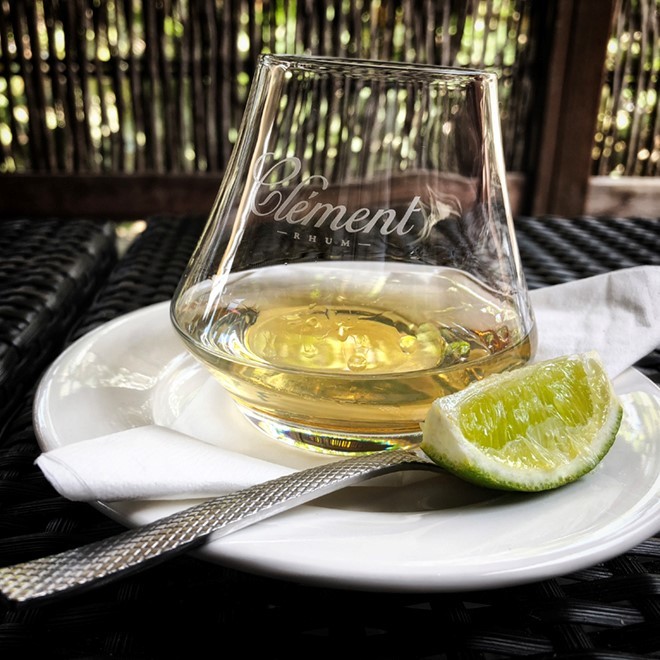 As the name suggests – this drink is punchy – the rhum agricole tends to be 50% alc./vol. and even if you choose to add ice then dilution is negligible.