In 1823, the Baron von Blanckenhagen established Allasch distillery in the Russian city of Riga where he produced kummel according to his family's recipe, a distillate of sugar beet spirit, caraway and cumin. That same year, Ludwig Mentzendorff was born and would later join the merchant house of JA Mentzendorff & Co in Riga. 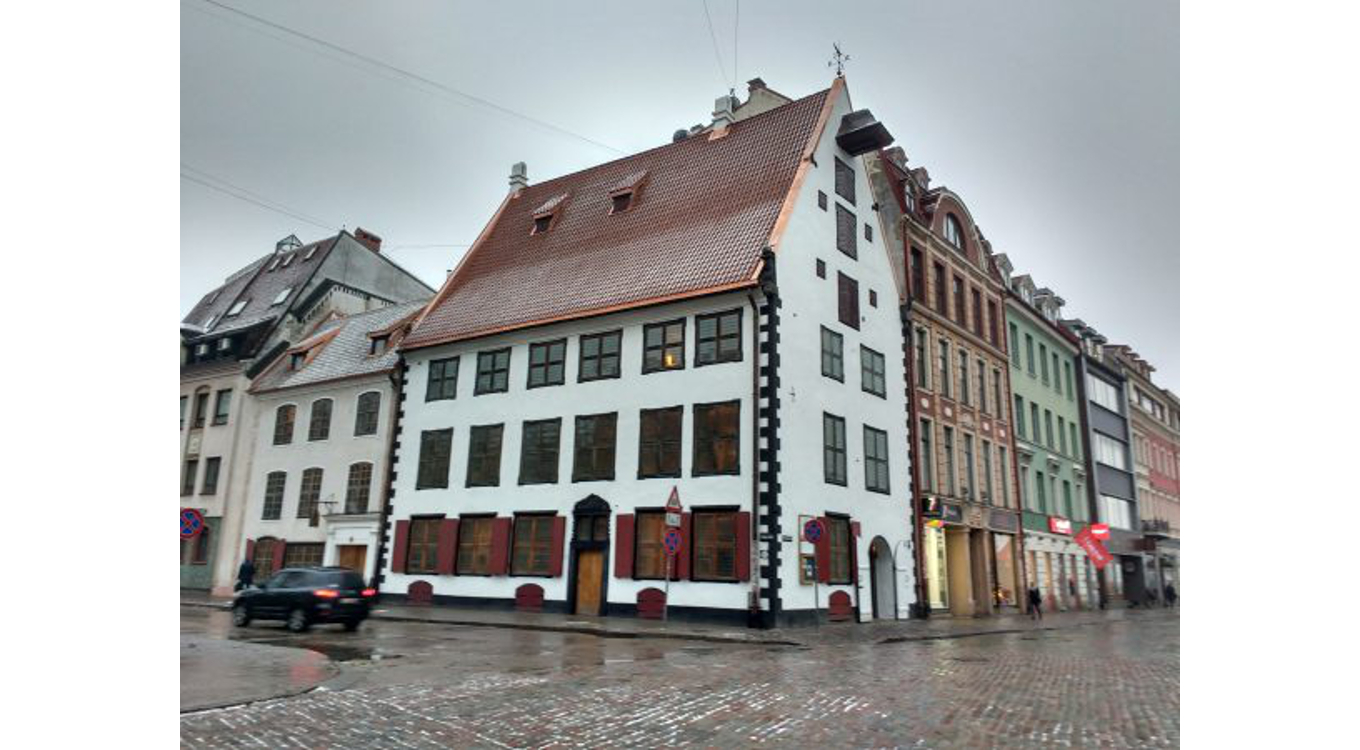 In 1850, the baron approached his local merchant, Ludwig, with the opportunity to represent their family kummel liqueur in Britain. Ludwig accepted on the condition his name appeared on the label. Later in 1850, Ludwig sailed to London on the SS Caledonia to establish and import Mentzendorff Kummel.

He commenced trading in 1851, so successfully establishing his new business that he became a naturalised British citizen in 1860. Ludwig never retired and died in 1901, aged 78.

Ludwig was a charismatic man who enjoyed a continued interest in the business up until his death. His spirit and energy have lived on within the company. Even today, the team still raises a toast of Mentzendorff Kümmel to "good Uncle Ludwig". 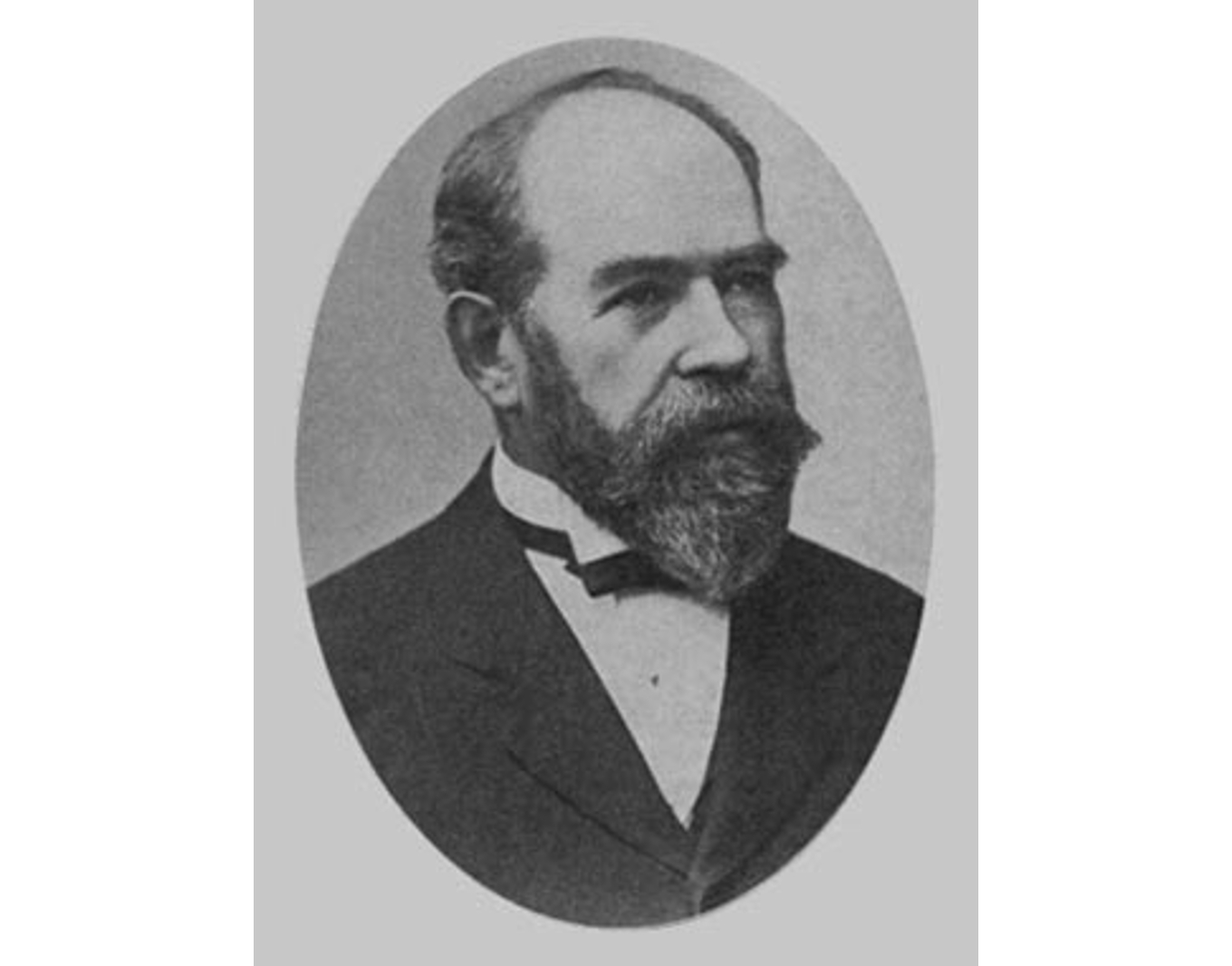 Ludwig's son, Stanley, who had joined the company earlier in 1889 and made partner in 1898, persuaded family friend Harry J Newman to become a junior partner of Mentzendorff at the time of his father's death.

Stanley Mentzendorff was regarded as a quiet, well-dressed man and enjoyed luxury travel. As a protective brother of his sister Amy, they frequently travelled together, including a trip on the Orient Express following a recommendation from Georges Bollinger.

It was Harry J Newman who would become a highly-influential partner in the company, shaping the future of Bollinger Champagne following the introduction of Bollinger Special Cuvée in 1911. He was promoted to senior partner in 1932, but died aged 77 in November of that year.

Mentzendorff has been trading for over 150 years and overseen by 11 partners, with Andrew Hawes as the most recent senior executive.

Mentzendorff Kummel, which is still made to its original recipe, now at the Combier distillery in France's Loire Valley, remains the leading brand of kummel in the UK.

Kummel has remained a favourite among the golfing community where it's known as the "putting mixture", due to a perception that it calms nerves so is enjoyed before rounds. However, like so many other traditional liqueurs which have been rediscovered by bartenders, in recent decades kummel has swayed in the liqueur fashion stakes. Thanks to its complex and distinctive flavour, kummel looks set for a revival.

Mentzendorff established premises in 1853 and has since occupied eight offices in London. 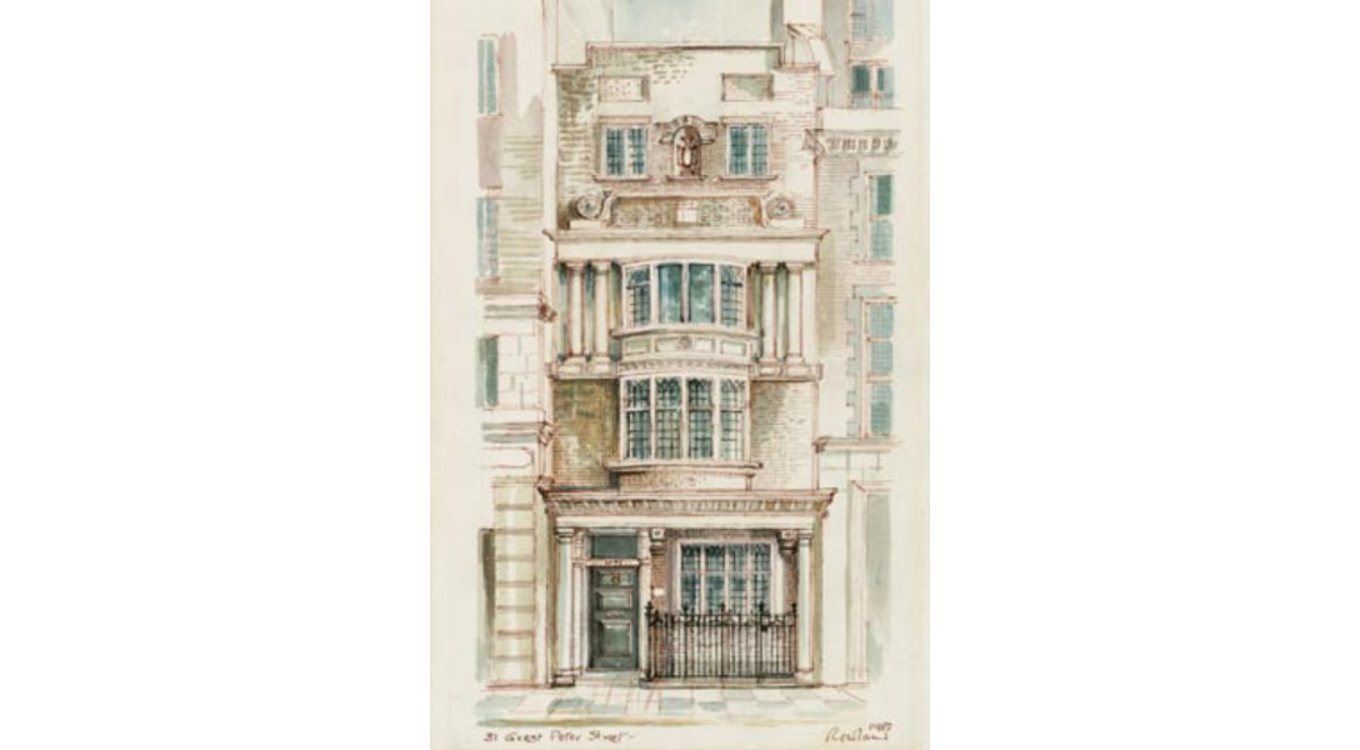 While Mentzendorff continues to be closely associated with their brand of kummel, since 1858 the company, one of the UK's longest-established wine importers, has also been the sole British agent for Bollinger Champagne, Taylor's Port and a wide portfolio of the world's leading family-owned wine estates.

This digestif liqueur is made by macerating caraway seeds for 12 hours overnight in a pot still charged with neutral alcohol and water. Distillation starts