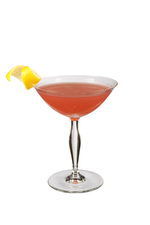 ... comment(s) for Barbie went on sale this day