It's the World Wide Web's birthday 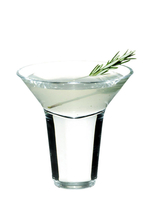 London-born computer scientist Tim Berners-Lee sent out a memo entitled "WorldWide Web: Proposal for a HyperText Project" on this day in 1990. In it, he outlined the future of the internet, envisaging it not as a broadcasting medium but as a place where all users could create, share and expand knowledge, democratically.

The project he proposed has transformed the world as dramatically as the printing press did before, making everything from Google to Wikipedia to this humble website possible. The investment required to bring the internet into being? Berners-Lee reckoned on five people working for six months, with a software and hardware spend of around £80,000.

A modest man, and a true British hero, Berners-Lee deserves credit for the creation of the internet. We are toasting him with an English Martini.

Anniversary of the 1st Nessie 'picture'

On this day in 1933, a gentleman named Hugh Gray was out for a stroll along the banks of Loch Ness, the largest freshwater lake in the UK, when he saw a mysterious creature break the water, pulled out his camera, and grabbed a shot.

Or did he? Many believe that his photograph is simply a blurred shot of a dog swimming with a stick in its mouth, or perhaps an otter, or a seal at play. But with that photograph, a booming industry was born. Cryptozoologists have taken to Loch Ness with tools from sonar to submersibles and found... Well, nothing much.

The closest find, in fact, happened on March 31, when a mysterious, rotted body of a green, scaly creature was found washed up on the shore. It was, in fact, a dead bull seal, planted there by a zoologist as an April Fool's joke on his colleagues.

We have a soft spot for Nessie, although we rather suspect she's likely to be a stranded seal than any freakish prehistoric creature, and so we're toasting hoaxers everywhere with an aptly named Nessie Cocktail, or you may prefer a Loch Almond.

... comment(s) for It's the World Wide Web's birthday 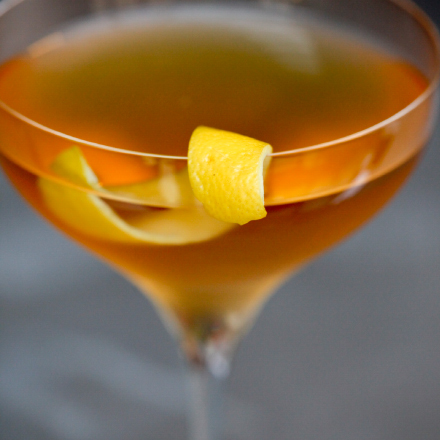 This cocktail sits on our database waiting for attention once every four years so don't miss today's Leap Year Martini, created by Harry Craddock for the

It's Beer Day in Iceland

The late, great Lou Reed, one of rock’s enduring icons, was born on this day in 1942, in Brooklyn, New York.