Hendrick's, the "most unusual gin" has been brilliantly marketed as a quintessentially British product, associated with cucumber sandwiches and rose gardens, whilst simultaneously being proudly Scottish in its origins.

Created in Scotland in 1999, Hendrick's was successfully launched in the US in 2000, followed by the UK a few years later in 2003. The story goes that one summer's afternoon a Scottish whisky distiller, David Stewart, was visiting Janet Sheed Roberts, a very special lady known to her friends as Aunty Janie, who was not only the oldest woman in Scotland when she sadly died in 2012 aged 110, but even more notably, she was the granddaughter of William Grant the famous distiller.

Well it turns out David was also something of a closet gin lover and while in Aunty Janie's garden he was enjoying a cucumber sandwich washed down with a little gin sat amongst the roses (as you do). Struck by how well the flavours combined, our hero set about distilling a gin with a hint of both rose and cucumber. However, as a Scotch distiller of some repute he was loathed to associate his name with a gin, so he named his new libation for Aunty Janie's gardener, 'Hendrick', the man he had been chatting to at the time of his cucumber epiphany.

While the above is true enough, the actual story behind Hendrick's creation was more of a team effort. David, a revered whisky distiller, did indeed have the inspiration for the flavour profile of a new gin while in Aunty Janie's rose garden eating cucumber sandwiches, but he wasn't heavily involved in its development. His idea was brought to life by Lesley Gracie and John Ross with Lesley still charged with the distillation of Hendrick's to this day. They worked with the Scotch Whisky Research Institute, who helped with botanical analysis, to perfect the artisanal dual distillation method and realise David's epiphany by balancing a traditional London dry gin with complex rose and cucumber essences. Lastly, it was Janet Roberts (William Grant's granddaughter) who came up with the Hendrick's name, after her memories of an estate gardener called Hendrick who took particular care of the roses. 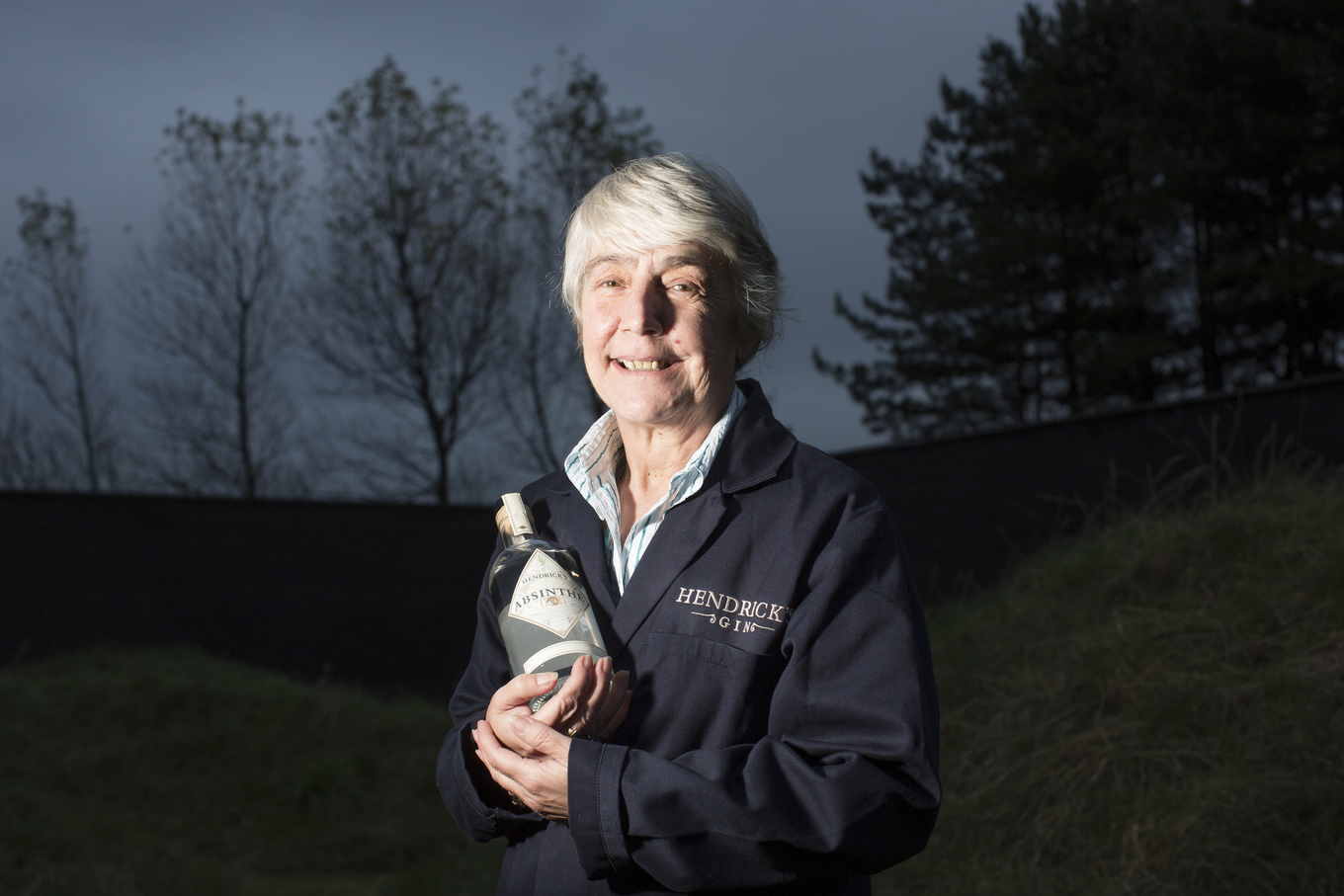 It's a great name and Hendrick's branding is the envy of many older, more established products. It's short, dumpy bottle (which is made of 45% recycled glass and is of course recyclable) is reminiscent of those once found in Victorian apothecaries and with its paper label and cork stopper this packaging suggests bygone times.

Hendrick's is positioned, rather tongue-in-cheekily, as being a tad upper crust with a signature Victorian/Georgian quirkiness. Typical experiential marketing and events feature croquet, Victorian outfits, waxed moustaches and gramophone record players along with those obligatory cucumber sandwiches. The strapline, "A Most Unusual Gin", is often accompanied by quirky little line drawings featuring cucumbers – after all, cucumber is certainly an unusual ingredient for a gin while also making for a very recognisable garnish. 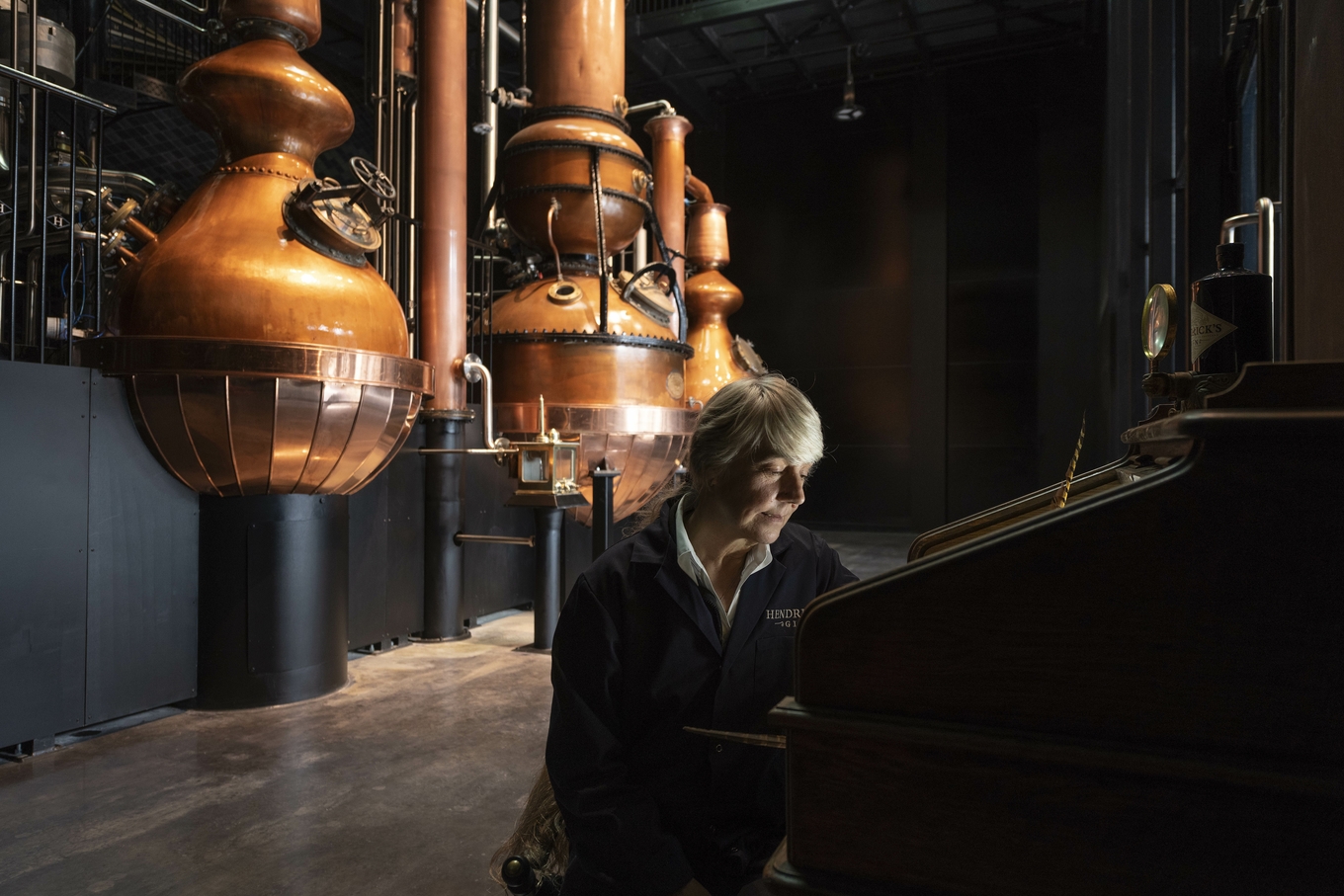 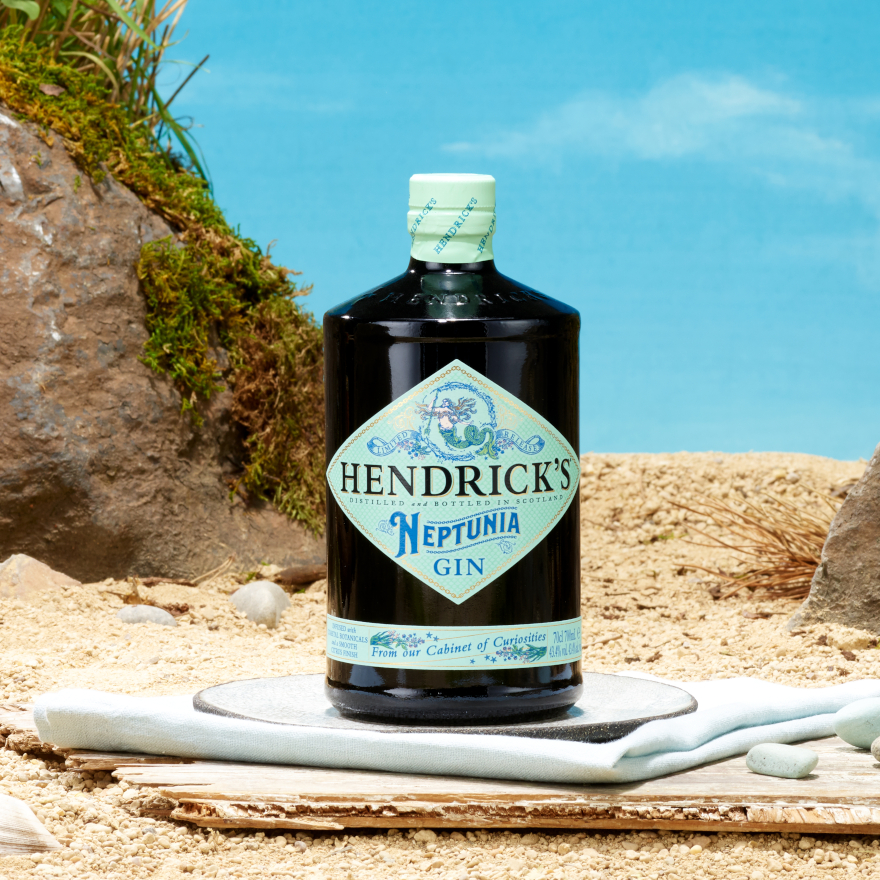 Released in March 2022 as the latest expression in Hendrick's Cabinet of Curiosities. Hendrick's Neptunia Gin is a limited edition inspired by a partnership 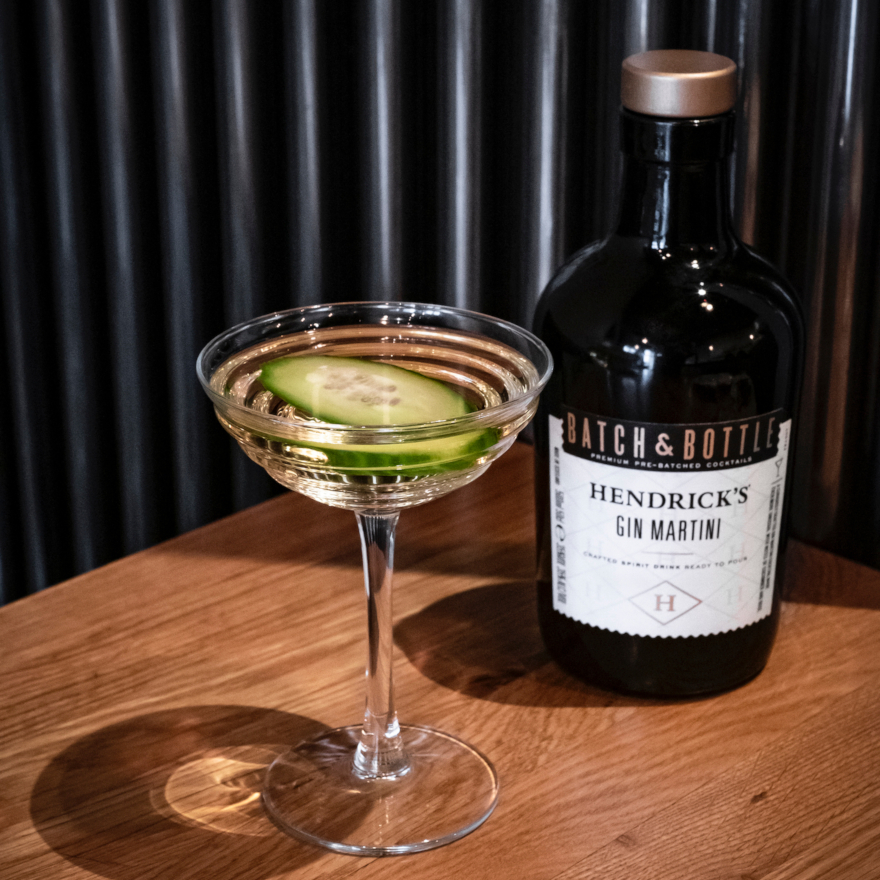 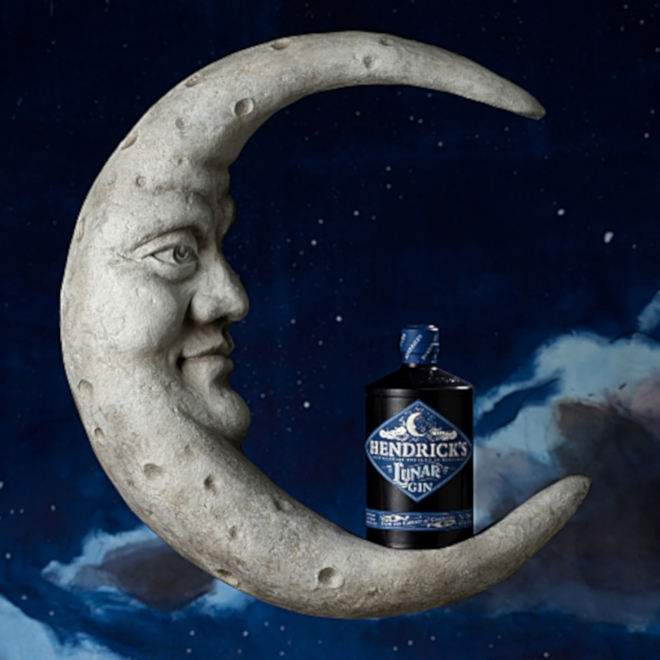