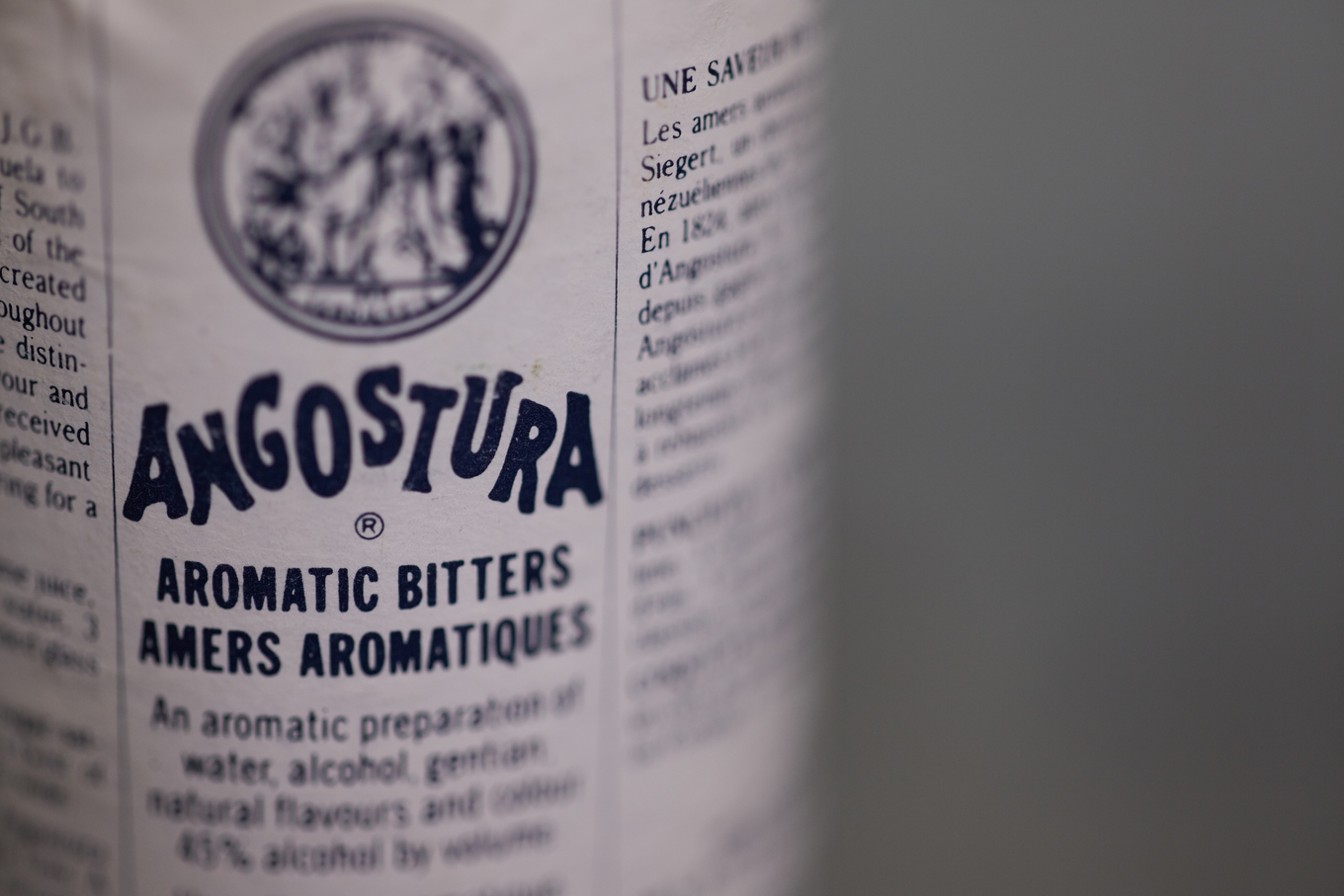 Johann Gottlieb Benjamin Siegert (1796-1870) was a German doctor who sought adventure. He tended troops in the Napoleonic Wars, including the Battle of Waterloo, and during the independence wars in Venezuela.

In 1820, he landed in Angostura, a port on the vast Orinoco River, and joined up with the revolutionary general Simon Bolivar, who had just liberated Venezuela from the Spanish. Bolivar now sought to bring independence to the rest of South America.
Bolivar appointed Doctor Siegert Surgeon-General of the Military Hospital in Angostura, his political and military base (it is now called Ciudad Bolivar in his honour). Many of the patients Siegert saw, both soldiers and private citizens, were suffering from fevers or stomach disorders brought about by the heat and the change in diet. A scientist to the core, Siegert began to experiment with tropical herbs and plants to see if nature could provide a cure where traditional remedies had failed.

In 1824 Siegert arrived at his secret recipe, a unique blend of herbs and spices which he called Amargo Aromatico (meaning aromatic bitters). Despite the name, his bitters did not taste bitter – nor did they contain Angostura bark. The intense, strongly herbal flavour of Dr. Siegert's elixir is derived mainly from gentian, a flower with healing properties.

The doctor began production on a small scale. Initially, he prescribed his bitters only to his patients, his family and his friends. But Angostura was an important trading post and the Caribbean was alive with sea trade. Ships from all over the world sailed down the Orinoco River and many of the sailors were suffering from stomach ailments or seasickness, which Doctor Siegert's bitters could relieve.

British naval officers took up the bitters and shared them with their colleagues. The bitters travelled onboard ships to ports around the globe and soon were found in every sailor's sea chest. Within six years of their creation, Siegert's bitters were so popular that they were being formally imported to England.

Word of mouth spread, demand grew and Siegert scaled-up production. He also changed the name of his bitters to Angostura, after the town where he was working (not, as is often presumed, after Angostura bark, which is not an ingredient). In turn, the town was named after the native word for narrow, a reference to the nearby Orinoco River, which was reduced to a trickle in summer months.

When the doctor died in 1870, production of the bitters was taken over by his sons who, in 1875, due to unrest in Venezuela, moved to Trinidad where they are still made to Doctor Siegert's original secret 1824 formula.

So closely guarded is the recipe that it is known to only five people in the world – and, to preserve secrecy, the ingredients are shipped to England and relabelled before their return to Trinidad. 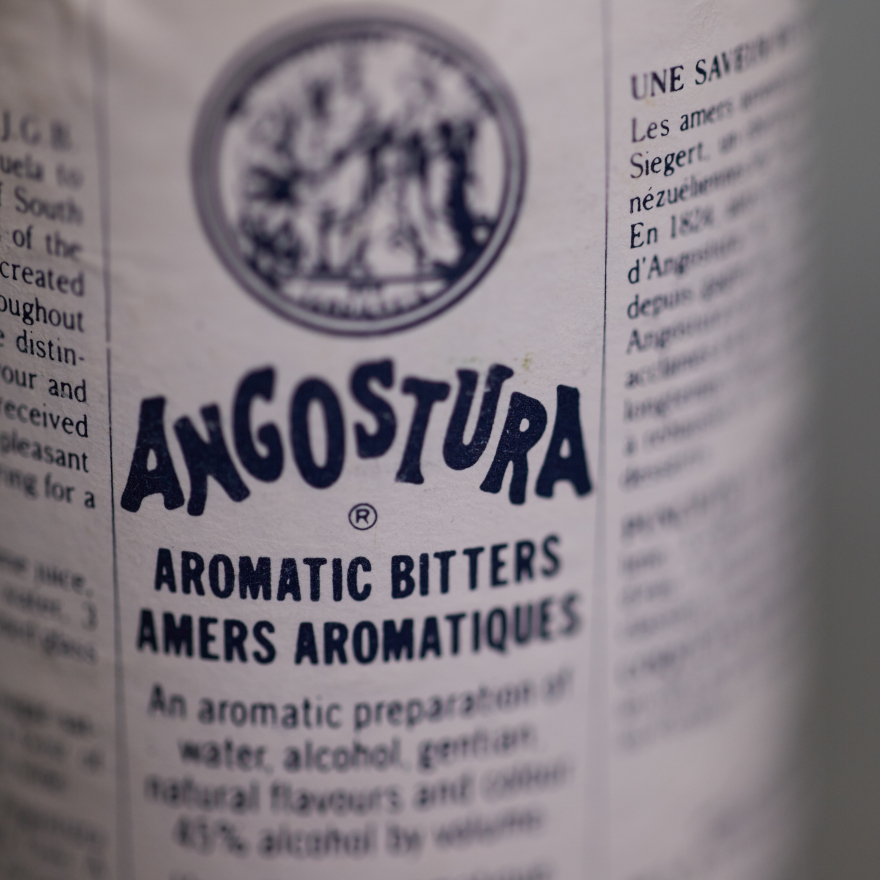 The most famous and most used brand of herbal bitters in the world. First created in 1824 by Johann Gottlieb Benjamin Siegert, a German doctor, to treat 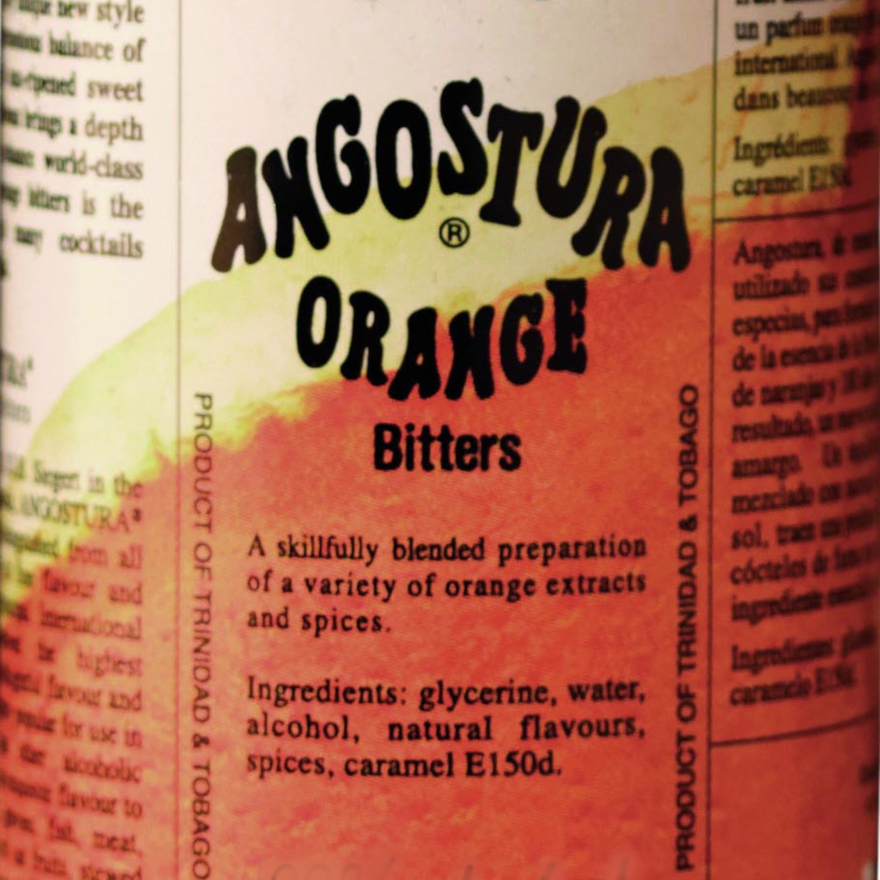 Released in 2007 and distinctive due to its bright orange top, Angostura orange bitters are made to a closely guarded secret recipe: a blend of citrus 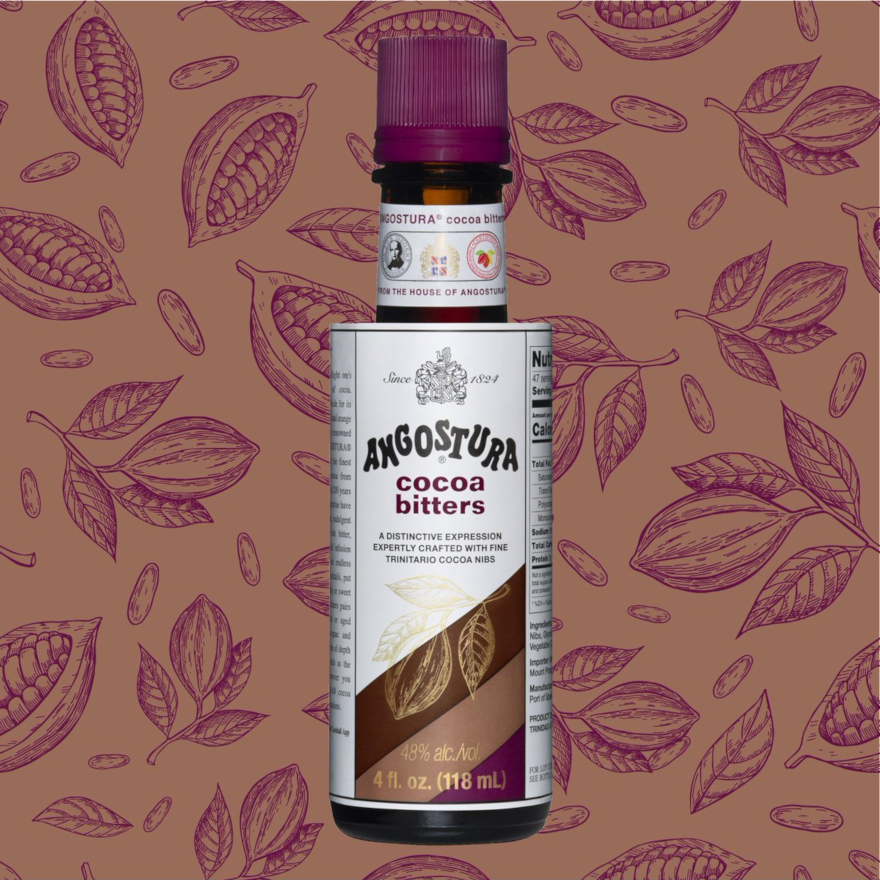 The famous Trinidadian bitter makers launched this bitters in 2020, made with Trinitario cocoa grown on the islands of Trinidad & Tobago. 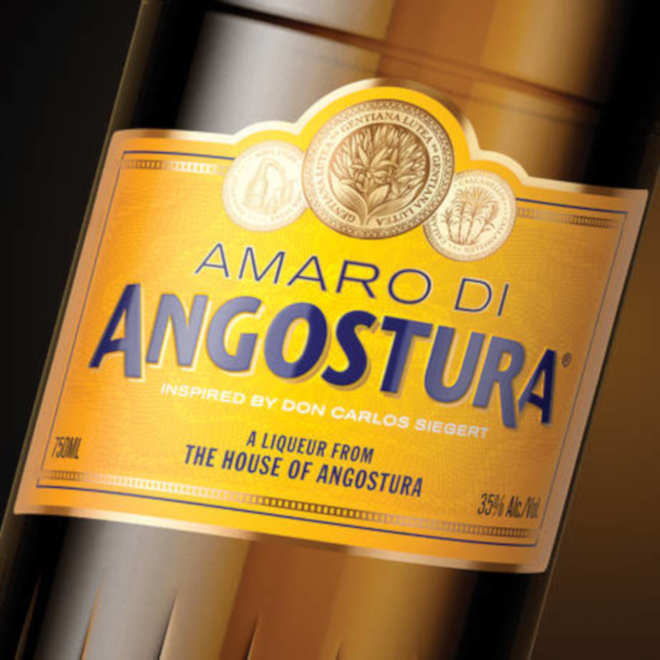 Launched in July 2014 to commemorate Angostura's 190th anniversary, Amaro di Angostura is made with Angostura's flagship aromatic bitters with additional