When Joannes Nolet established his distillery in 1691, he was one of the first of many distillers to choose to locate themselves in Schiedam, then a small fishing village. Schiedam's proximity to the mouth of the great river Maas and its North Sea shipping port helped establish one of Holland's largest grain auctions so raw materials were readily available, as was an easy means of distribution.

Over the generations, the Nolet Distillery grew, surviving challenges such as the French Revolution and the ensuing political instability. During the mid-19th century, Joannes Nolet VI, representing the sixth generation of the distilling dynasty, moved operations. His choice of location, besides a canal connecting the river Schie and the old centre of Schiedam with the River de Nieuwe Maas, and most importantly, just a few hundred metres from the shipping port that continues to benefit the business today.

Schiedam emerged as the centre for Dutch distilling, and by 1882 the Nolet distillery was one of 394 distilleries operating there. Genever, then known as 'Holland's gin', was a popular and respected spirit across Europe and beyond. The Nolets and most of the other distillers in Schiedam specialised in the production of genever, much of it being shipped to the USA.

Dutch genever was (and still is) made in two phases - malt-wine was triple distilled by what became known as 'malt distillers', before being sent to genever distillers, who distilled the spirit a fourth time with the addition of juniper and other flavouring ingredients.

The cheaper, cleaner spirit produced by the new stills also led to the creation of a new style of gin known as London Dry, named after the city which had muscled in on Schiedam to dominate the world's gin supply. After World War II, in 1945, there remained only a handful of malt-wine distillers in Schiedam supplying just 38 remaining genever distillers. Today there are only four.

Over the generations, the Nolet's have made decisions that have led to their not only surviving the challenges that drove neighbouring distillers out of business, but they have thrived. To quote Bob Nolet, "Many neighbouring distillers laughed at the decisions my grandfather and father made, who's laughing now?" Ketel One Vodka is now a multimillion-case international brand.

Fortunately, their ancestor, Joannes Nolet VI, had chosen to site the family distillery in an area where adjacent land was available for its expansion, and over the years Carolus Nolet purchased more land not only alongside the old distillery but also on the opposite side of the canal. This has enabled the distillery to grow on the historical location and to expand on the opposite bank.

Part of the ambitious plan to expand the distillery's capacity involved tunnelling under the canal. Today all the distilling activity still takes place in the old distillery, including the original coal-fired No.1 pot still, after which the brand is named, while warehousing and distribution lie on the opposite side of the canal, with supplies and bottles travelling back and forth by conveyor through the tunnel.

The old distillery now sits amongst a complex of modern buildings. The original distilling hall remains the hub of operations, with the main office, housing the desk and antique safe used by generations of Nolets and the old offices preserved as something of a museum. This office is also decorated with painted murals dating back to the Second World War. 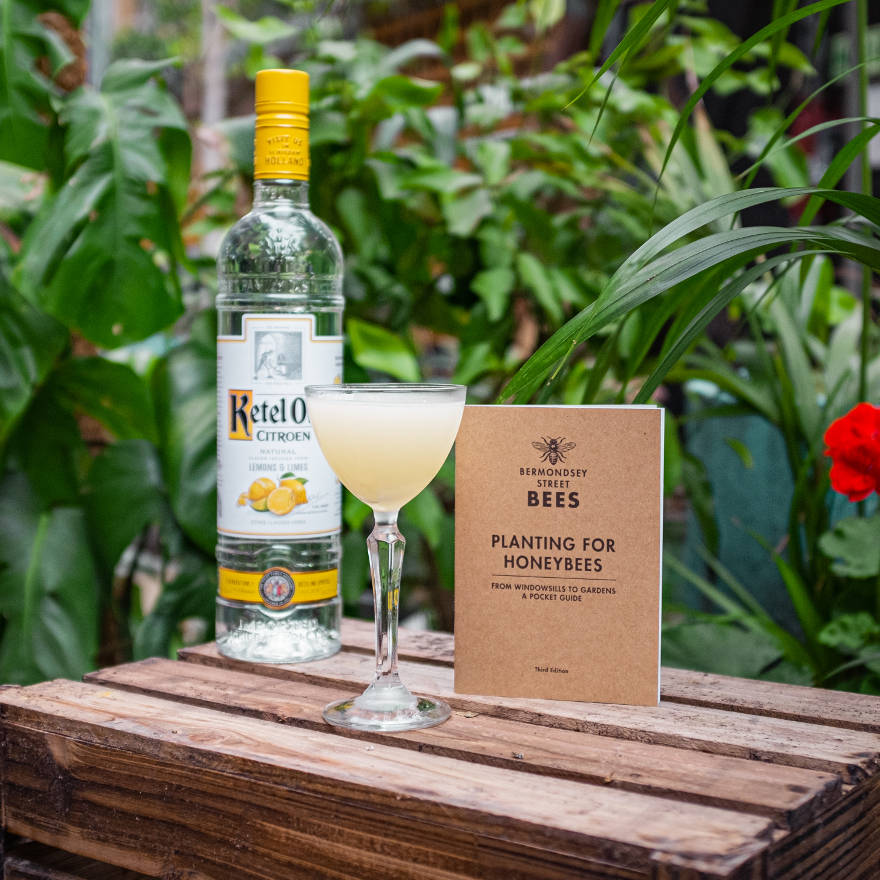 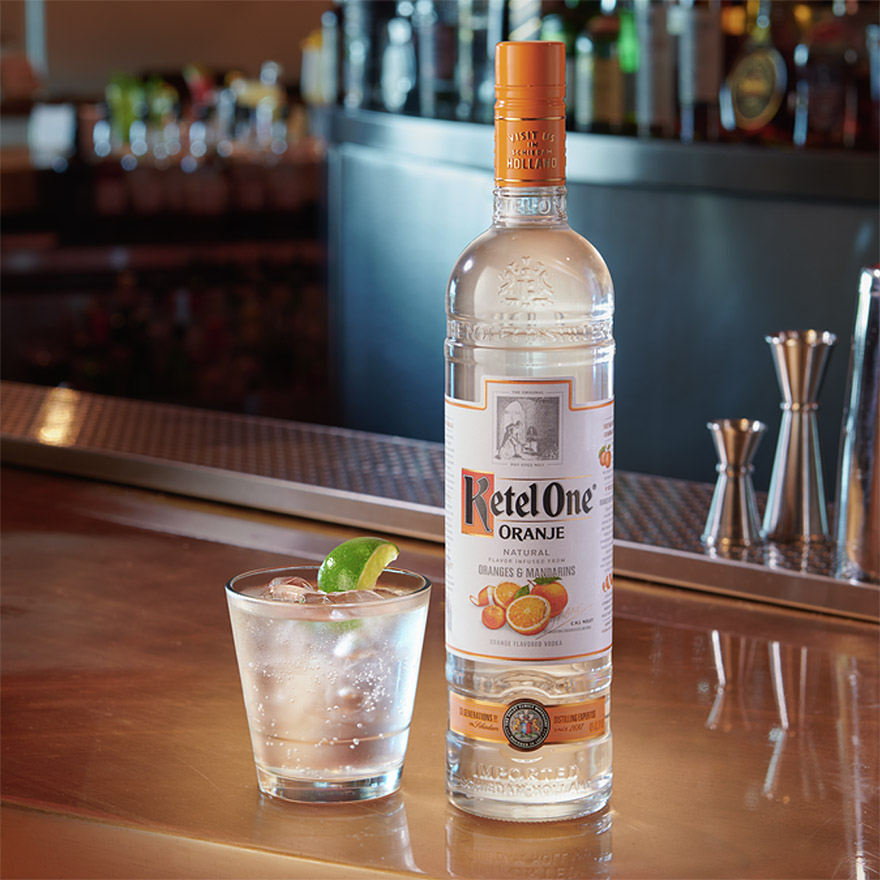 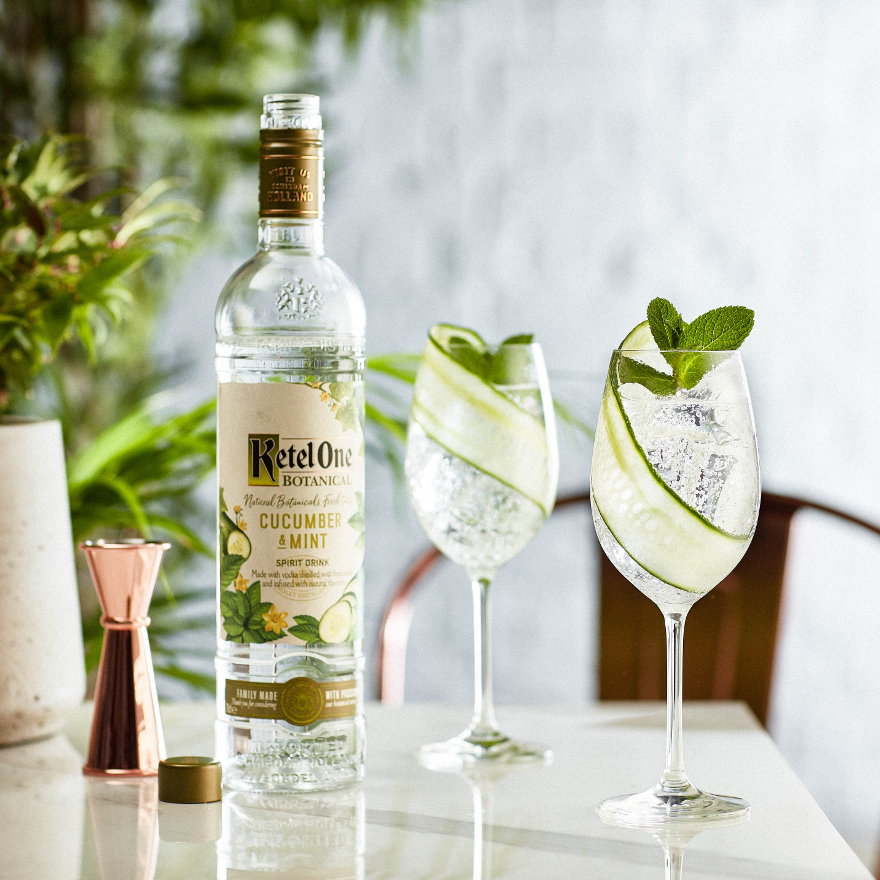 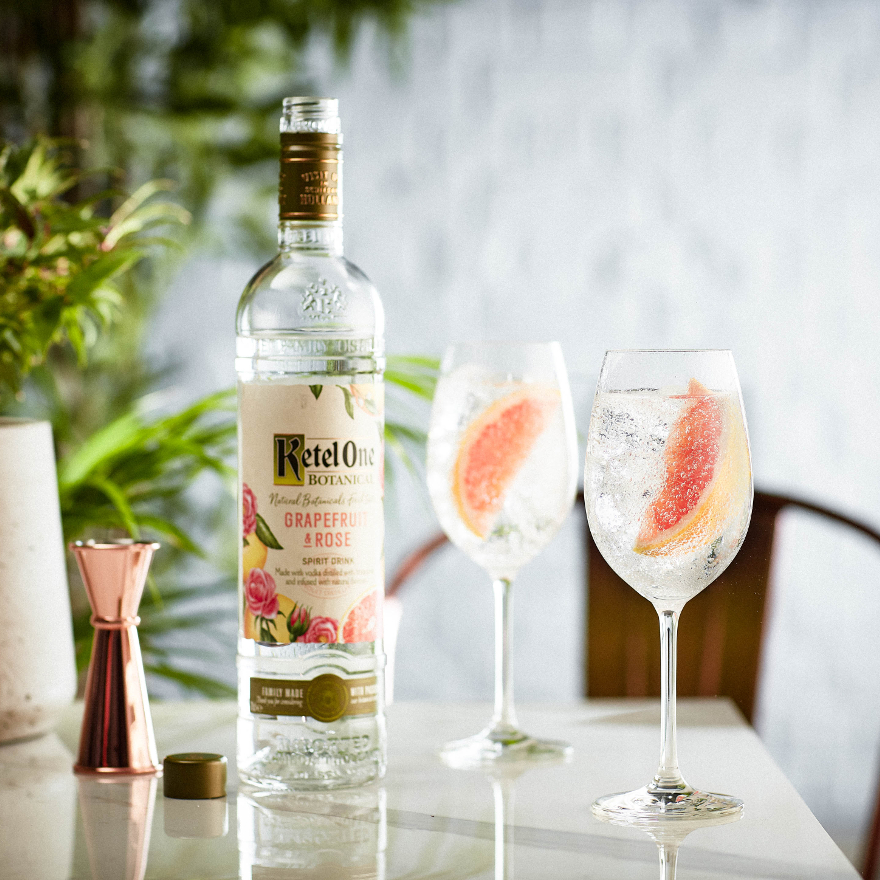 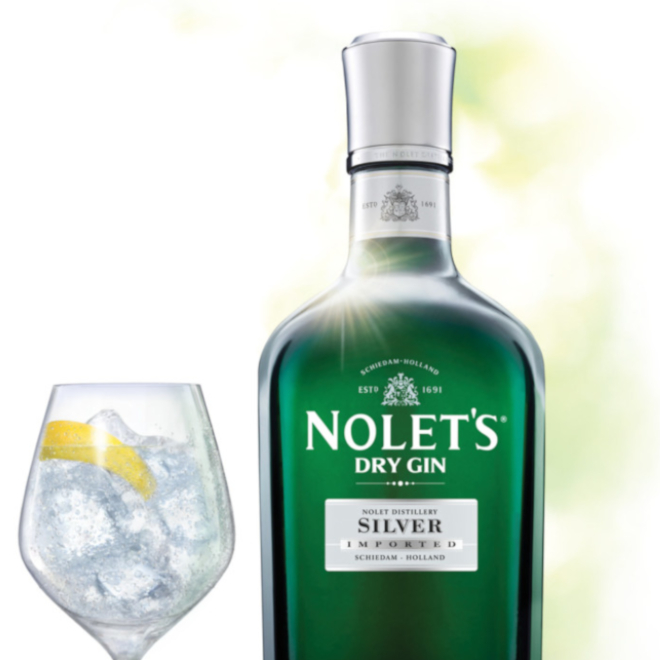 Made from wheat and flavoured with traditional botanicals including citrus, orris root, liquorice and, of course, juniper alongside contemporary ingredients 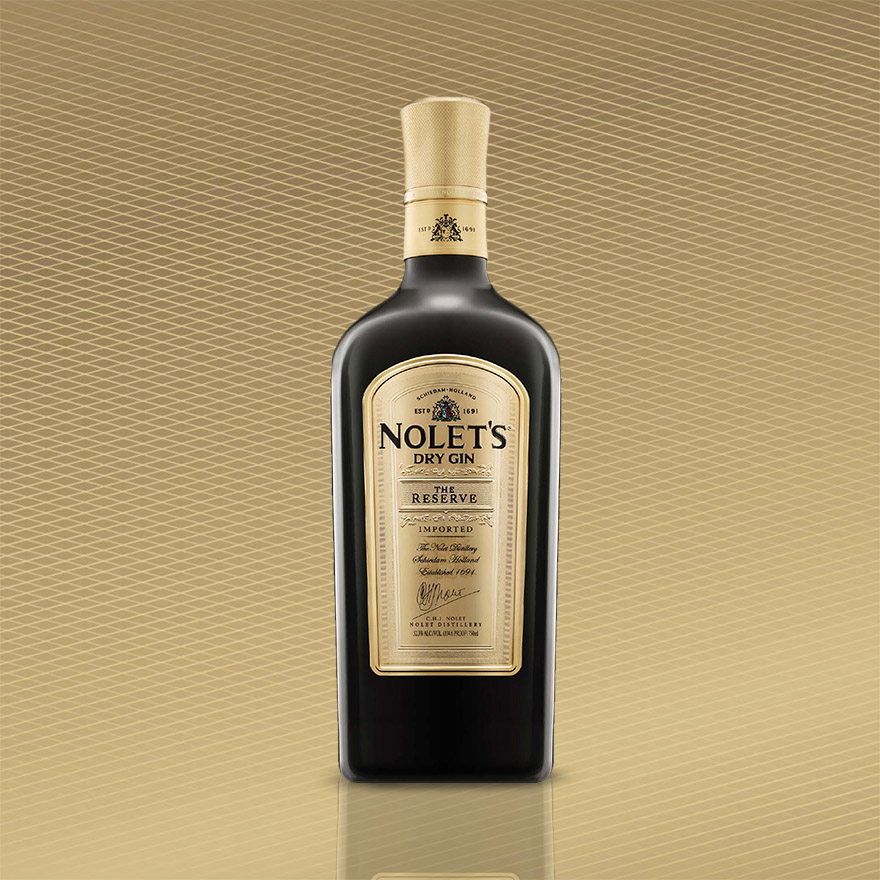 Nolet's Reserve Gin is the personal creation of Carolus Nolet Sr. and he alone approves each batch before bottling. The botanicals used include: saffron 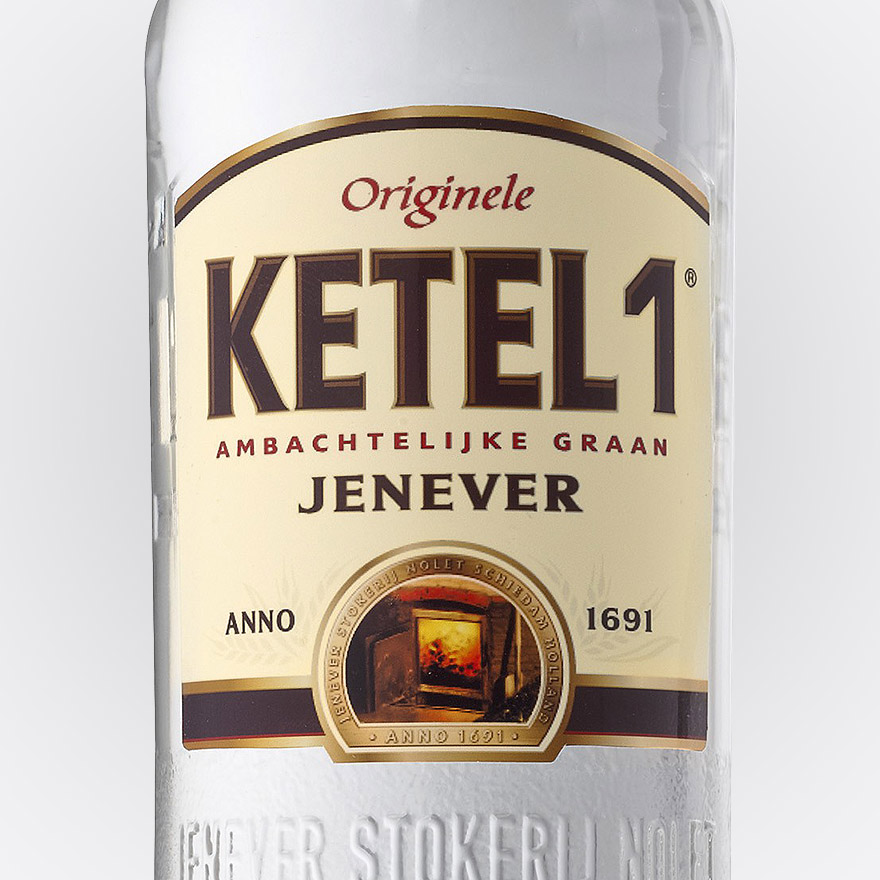 The Ketel 1 name is recognisable, due to the Nolet's successful Ketel One Vodka, named, like this jenever, for their coal-fired No.1 pot still. This jonge

This oak cask matured expression of the much respected Ketel One jenever was released by the Nolet family in 2015 to their domestic Dutch market.