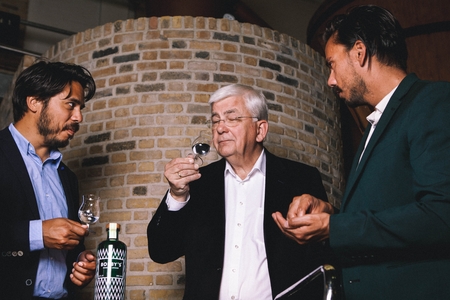 When Herman Jansen was established in 1777, the main goal was not to distil spirits but to make yeast. Now viewed as simple work horse in the production of wine, beer and spirits, yeast was a valuable commodity before the arrival of the chemically engineered packets of yeast used today.

Herman Jansen produced yeast, mainly for bakers, and it this was the company’s main profit centre. They only produced “malt wine” due to government stipulations that demanded a minimum quantity of alcohol be produced per batch and excise duty was collected even when, due to the production of more yeast, less malt wine was produced.

However, Herman Jansen (the grandfather of Dick Jansen and the 4th generation in this family business) was a man that insisted on quality. While other yeast producers spent little time in their distilleries, Herman Jansen was hands-on and invested much of his free time travelling the world learning as much as possible about yeast production and distillation.

The maltwine he produced was used to make “maltwine geneva” or “real Schiedam geneva” and since the late 18th century this has been key to the company’s financial success.

The English colonies where important export markets and imposed strict regulations on the alcohol imports and so this also drove the quality of Herman Jansen malt wine genever as they and other distillers saw this as an opportunity to penetrate a difficult but large market.

At this point, before 1850, the malt wine used to make malt wine genever was made from malted barley and rye which were fermented and pot distilled with juniper berries. Later maize (corn) was introduced and this is still the way Herman Jansen produces genever.

In 1900, there were around 400 malt wine distilleries in Schiedam alone. All this heavy industry gave Schiedam its gloomy nickname “Black Nazareth” due to the levels of waste in the water and the black smoke that hung over the city.

Sadly, the arrival of the column still coupled with two World Wars led to the closure of all Schiedam’s malt spirit distilleries 80 years ago.

The European Union recognises three types of genever, each distinguished by a minimum percentage of maltwine (the pot still distillate described above). They are:

Notaris jenever is different and it is 100% malt wine with no neutral alcohol added in any part of the process. Herman Jansen was one of the producers that in 1902 initiated for the Schiedam malt wine regulations to protect this 100% malt wine style. This became the seal of Schiedam style genever. Unfortunately, the European Union, when deciding on the AOC of genever, left the genever producers to draw up the rules regarding styles of genever. As there were no other producers of pure malt wine genever, this style was overlooked.

Between 1966 and 1986 there were no 100% malt wine genevers. Then, Herman Jansen restarted the Notaris production to reincarnate this traditional artisanal style.

Following are the rules for Schiedam style genever, as laid down in 1902.

Notaris genever is uncoloured, not even colour adjusted with caramel. It is never sweetened with no added sugar any part of the process.

There are currently several Notaris jenevers on the market:

The current man in charge, with the help of his wife and master distiller, Ad van der Lee, is grandson Dick Jansen. Recently he has driven the company the company to expand its focus on exports with Notaris genever, especially with the Bartenders’ Choice and the aged 3 and 10 year old genevers.

Additionally, they increased alc./vol. from 35% to 40% to avoid confusing the international market and to reflect the smoother production helped by the recent use of biological grains.

Mr and Mrs Jansen add, “flavour wise we would like to stress to rather put this product next to whisky rather than other genevers! As this is 100% malt wine, it is the missing historical link between gin and whisky. It is costly to produce by current industrial standards and stock is very, very limited.” 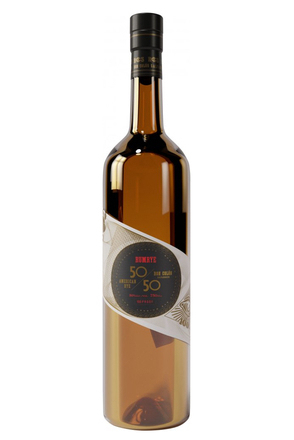 As its name might suggest, Rumrye is an equal blend of rum and rye whiskey - specifically Ron Colón Salvadoreño Rum... 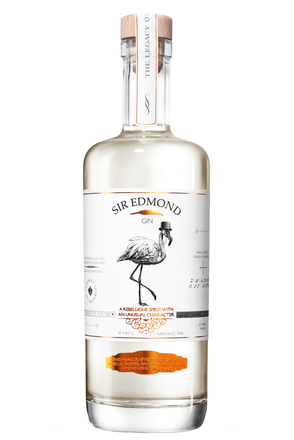 Billed as being "the world's first vanilla infused gin", one of Sir Edmond Gin's six botanicals is Bourbon vanilla from... 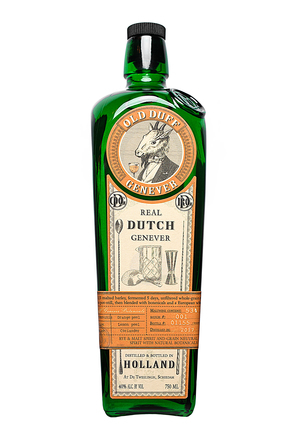 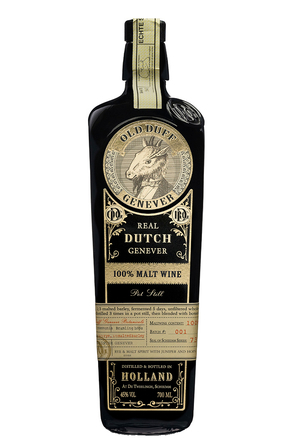 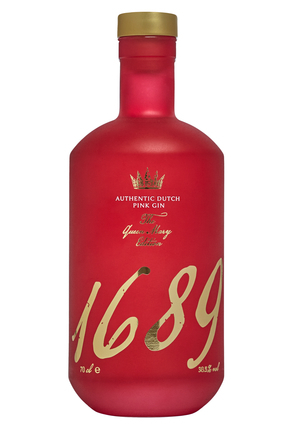 Launched in 2019 and billed as the "first ever Dutch Pink Gin", the Queen Mary Edition is flavoured with strawberries... 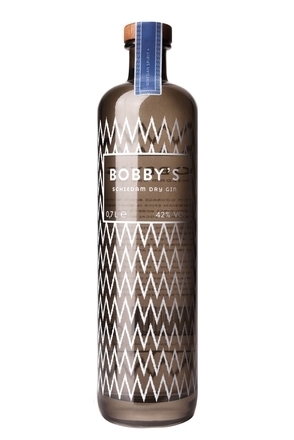 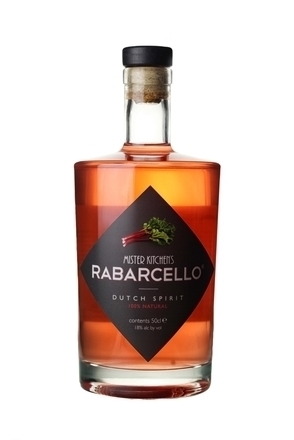