Our free to use website requires cookies, as almost all websites do.
By continuing to browse this site you are agreeing to our use of cookies.

These links will open in a new window 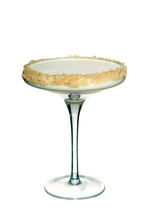 Sweet, tangy and delicious! No wonder the lemon meringue pie is one of the most popular desserts both here in the UK and across the pond in the States. Its deliciously crispy golden crust gives way to velvety French meringue and a tangy lemon custard centre. Scrumptious.

And today, the sweet-toothed amongst us get to celebrate as it's Lemon Meringue Pie Day.

Made with lemon juice and zest, egg yolks, sugar and cornflour with a topping of fluffy meringue and a shortened pastry base, the origins of the lemon meringue pie are hotly contested, with some believing that it was the French that began to add their newly perfected meringue to the top of the pie sometime in the eighteenth century, and others believing that the lemon meringue pie was the invention of the American pastry shop owner and founder of the first American cooking school, Elizabeth Goodfellow.

Whatever the story behind the inception of this lemony delight, squeeze the day and celebrate with a large slice of lemon meringue pie before whipping yourself up a Lemon Meringue Pie'tini to wash it down. 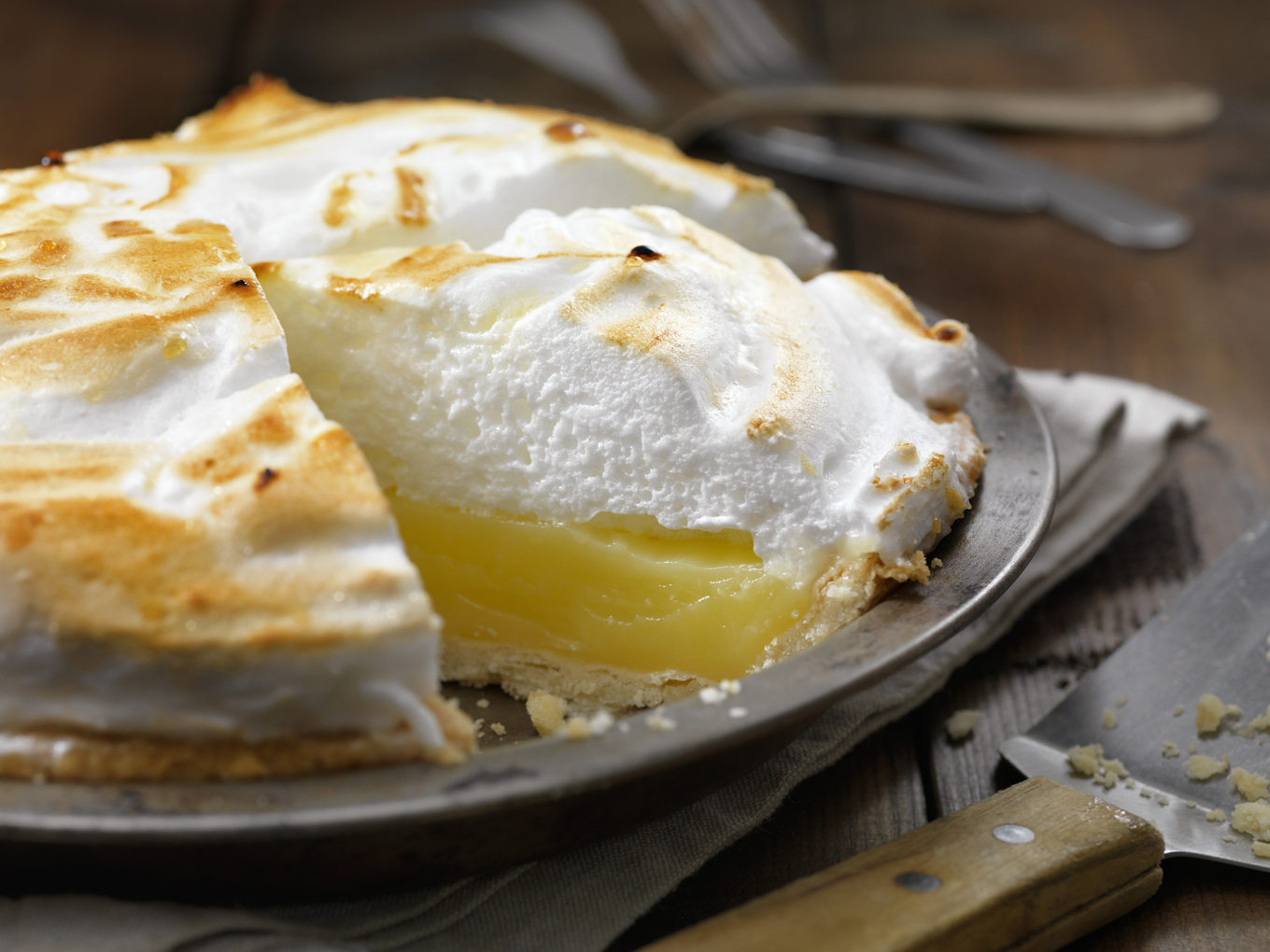 It's also the Anniversary of Woodstock

On this day in 1969, half a million hippies rolled up to a farm in upstate New York for the world's most famous one-off music festival, Woodstock. Billed as being "an Aquarian exposition: 3 days of peace and music". Artists including The Who, Janis Joplin, Joan Baez, Sly & the Family Stone, Jimi Hendrix and the Grateful Dead all performed for a bead-wearing crowd.

Weed and acid flowed - there was even a dedicated "bad trip tent" - as did free love and nudity on a level that makes today's festivals look, frankly, extremely tame.

Yet, the original hippies and their flower power ideology were an incredible force for social change. We're toasting them with one of our own creations, the suitably floral Flower Power Martini.

On the 14th of August 1945, US President Harry S Truman announced that the Japanese Government had unconditionally surrendered to the Allies, complying in full with the Potsdam declaration, so ending the Second World War. At what was midnight in the UK, British Prime Minister Clement Atlee confirmed the news, saying, "The last of our enemies is laid low."

The Allies celebrated victory over Japan on 15th August 1945, although the Japanese did not officially sign the surrender document until 2nd September. Both dates are known as VJ Day.

The 15th of August 1945 coincided with the state opening of the British Parliament, always a ceremonial occasion, but that year more a victory parade. People crowded onto the streets and partied. Meanwhile, in Japan, there were no celebrations as the country reeled from the use of "a new and most cruel bomb" that devastated Hiroshima and Nagasaki so forcing the country's surrender.

We are marking VJ day by thinking of our friends in Japan - the country that has bought us delectable whisky, sake, beautiful bar tools, and even the hard shake - with a cocktail by one of our friends in America, Damian Windor's Japanese Maple. As we sip we'll be contemplating how good it is to have friends rather than enemies.

The word National in the title of this celebratory day is key. This is a day to, if possible, not just enjoy white wine but to celebrate your own nation's

The man who is arguably New Orleans's most famous bartender, Henry Charles Ramos, generally known as Carl, made his appearance on this day in 1856 in Indiana,

One of the most sold sparkling wines in both the USA and UK, prosecco adds a touch of Italian sparkle to numerous cocktails.

August 16th is National Rum Day in the United States so for the rest of us it's International Rum Day - because, let's face it, there's never a bad day

They have a day for everything in the States and today is National Whiskey Sour Day in America, a wonderful excuse to revisit this classic cocktail and

On this day in 1921 Dr J.B. Siegert & Sons medicinal liquor company, which had been marketing bitters out of first Venezuela then Trinidad for almost a

All editorial and photography on diffordsguide.com is copyright protected