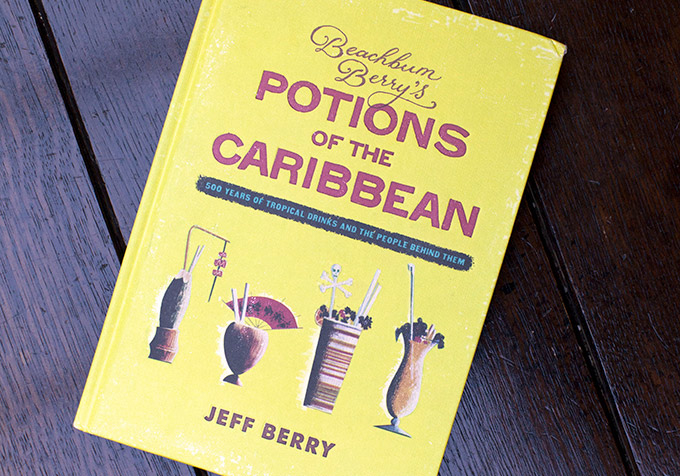 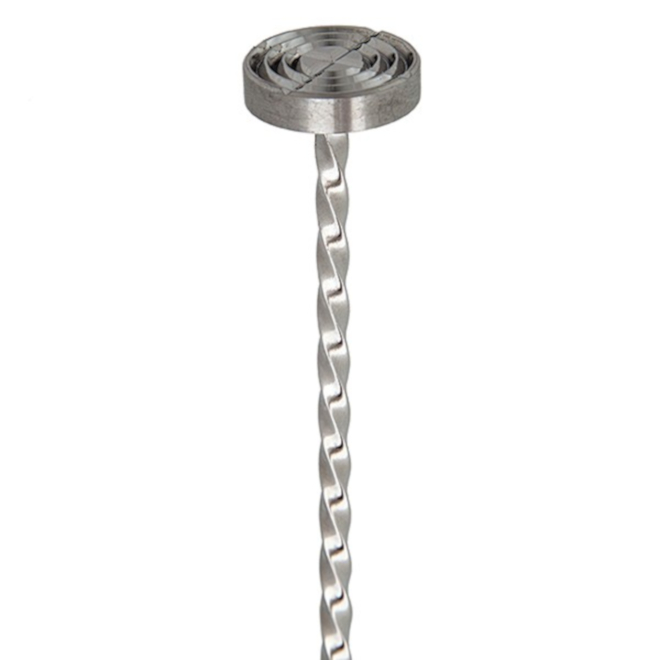 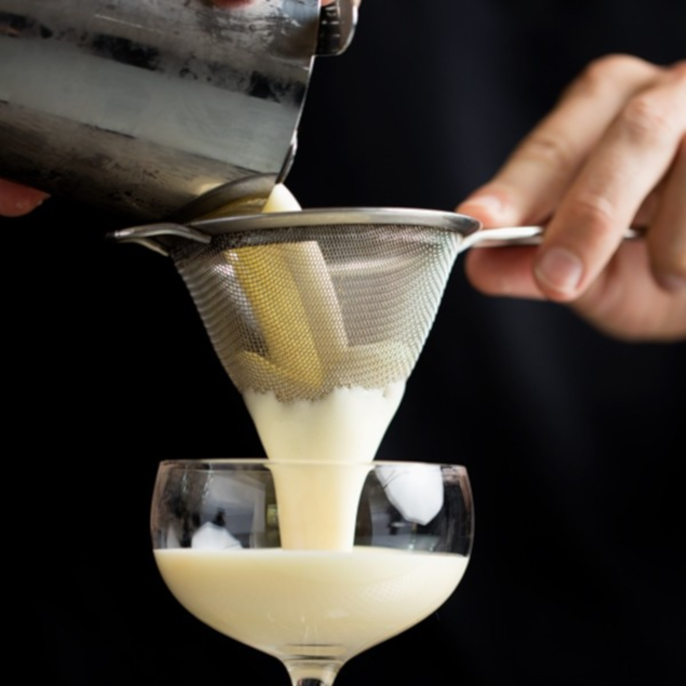 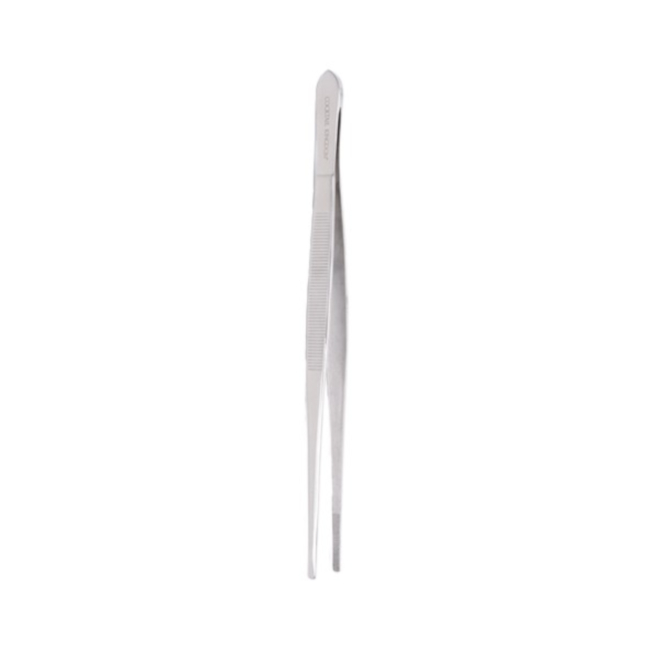 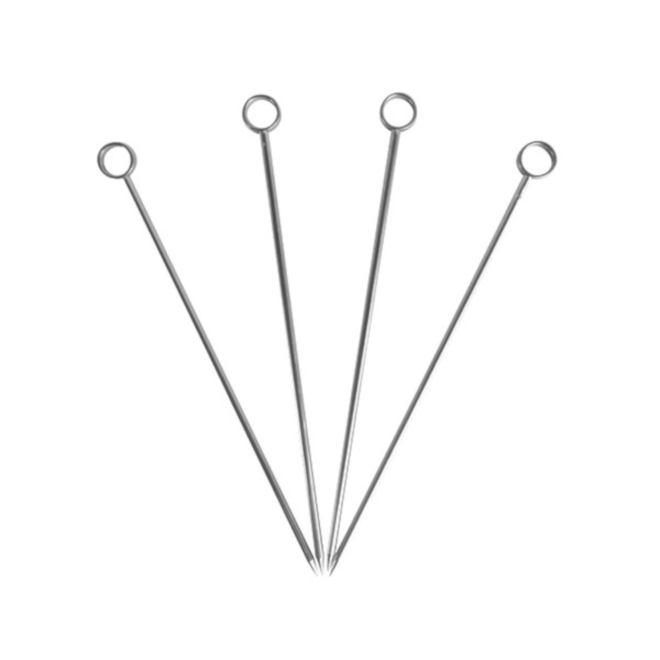 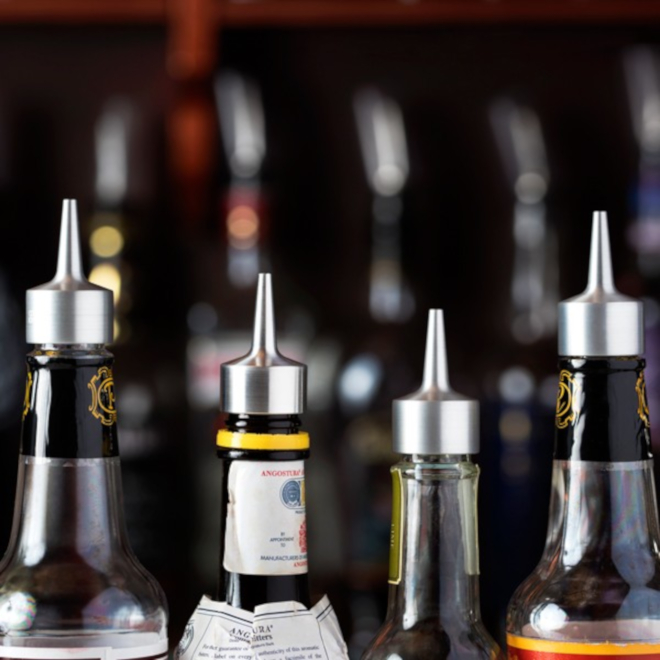 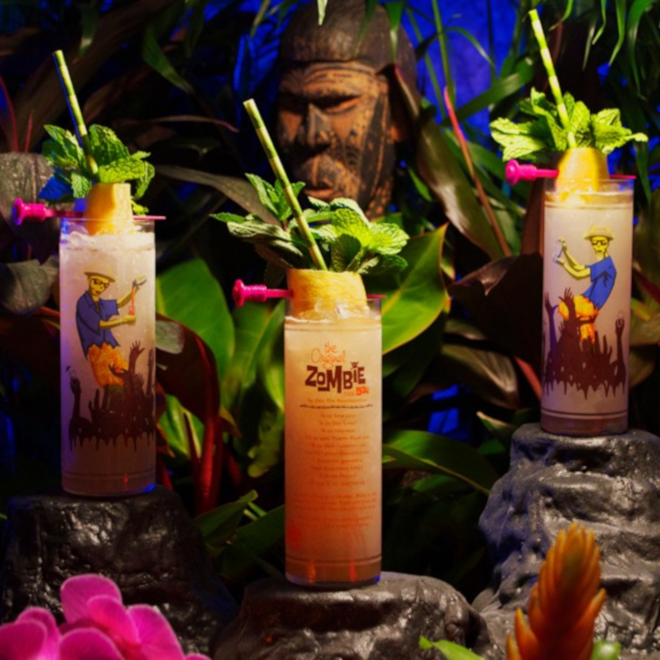 Designed by Cocktail Kingdom in collaboration with Jeff "Beachbum" Berry to serve Zombie cocktails. Sold in pairs, one... 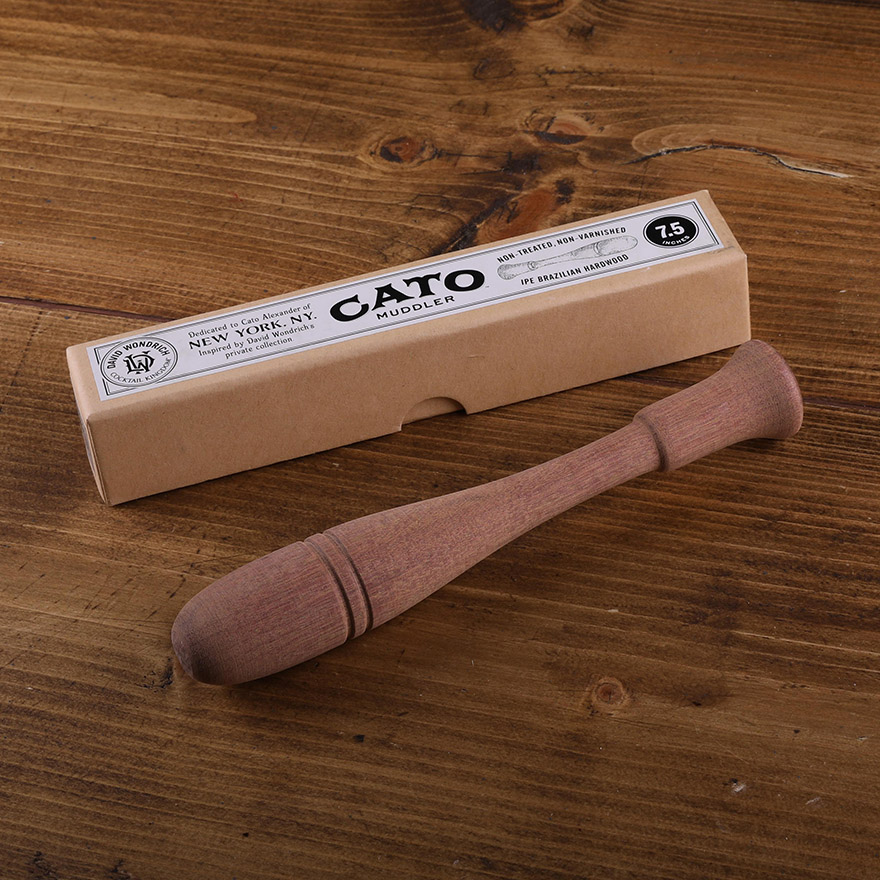 The Cato Muddler is inspired by David Wondrich's private collection and named after a pioneer of 19th century American... 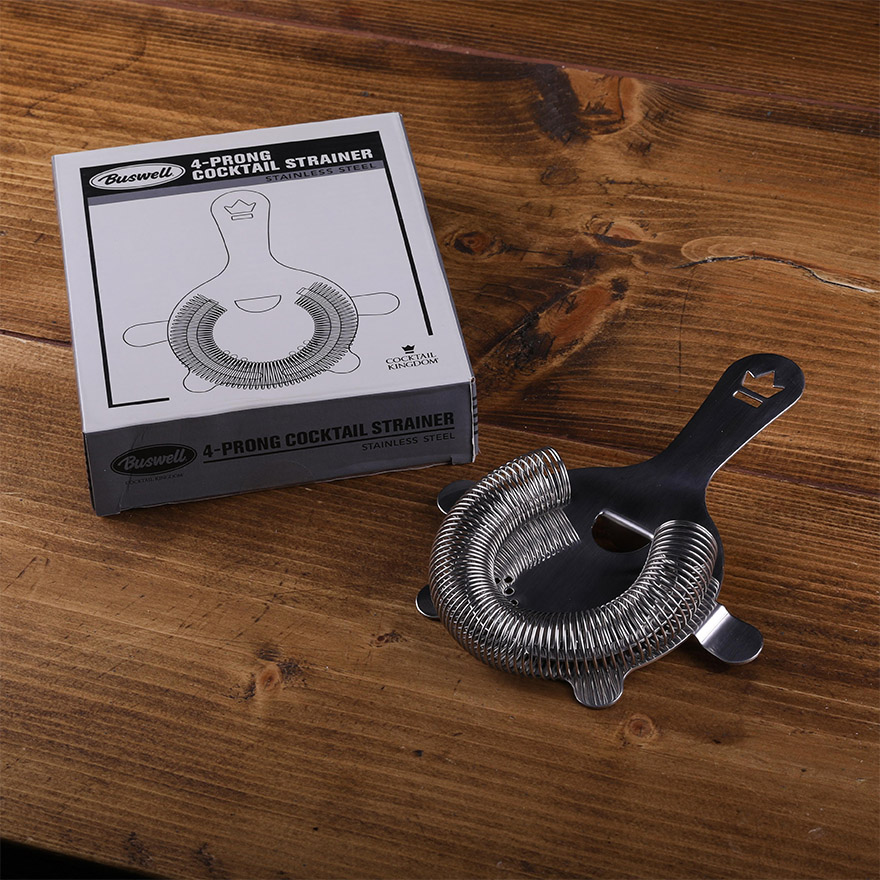 Designed to fit most cocktail shaker tins and stirring glasses with a 4-prong design for added stability. Weighty enough... 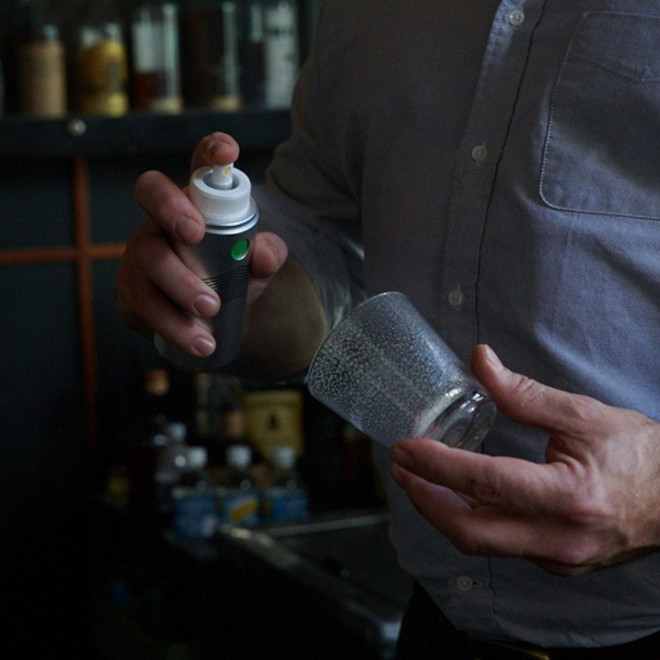 Designed by renowned bartender Jeffrey Morganthaler, the Triomphe Atomizer is a pump-action atomiser which creates a... 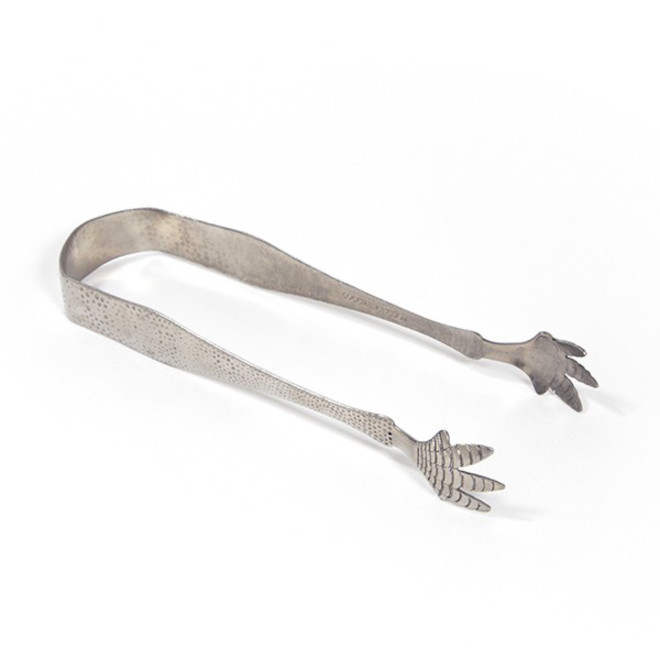 These stainless steel tongs are the ideal size for gripping ice cubes (3.175cm). ...