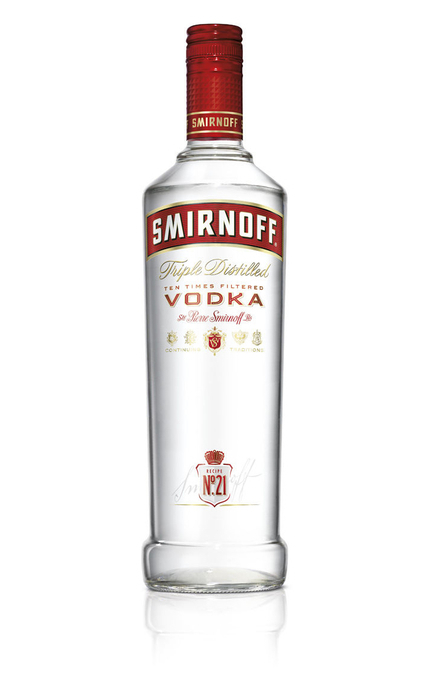 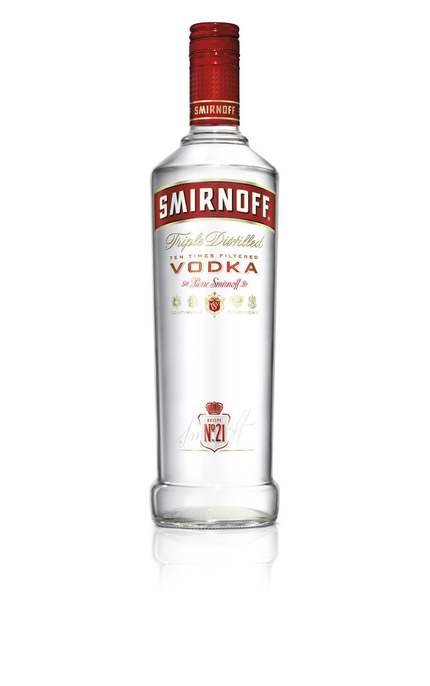 Smirnoff is the world's best-selling vodka and the number one premium spirit brand in the world, and although now produced in several locations around the world, its origins lie in early 19th century Moscow.

In 1815, Moscow was rebuilding itself after the ravages of the Napoleonic wars and Ivan Smirnov (the original transliteration of the Russian family name) set about building a distillery on the bank of the Moskva River and that same year registered his Societé Ivan Smirnov brand.

Ivan bequeathed the company to his nephew Piotr Arsenyevitch Smirnov on his death. In 1864 Piotr established his distillery located near the Chugunny Bridge, Moscow. He was a man with real commercial flair an during the second half of the 19th century, Piotr Smirnov Fils (as the company became known) became the largest vodka producer in Russia, his success partly due to his use of charcoal filtration and continuous distillation to create a purer spirit than many of his competitors.

Piotr's sons continued to run and build the business after their father's death. However, in 1917 the Russian Revolution dramatically changed the political landscape. The Bolsheviks confiscated all private industries in Moscow, including the Smirnov distillery (which became a state garage). Nicolai Smirnov died penniless in Moscow, while his brother, Vladimir, escaped the firing squad and fled the country, first to Constantinople and later to France. He established a small distillery close to Paris, giving his last name a French twist to create the brand we know today as Smirnoff.

Deprived of the enormous wealth he had become accustomed to in his youth, Vladimir battled to make a success of his exiled vodka. Then, in 1933, Vladimir he met fellow émigré, Rudolph Kunett, who was visiting Paris and had supplied the Smirnov family with grain before the Revolution under his former name of Kukhesh. Vladimir sold Rudolph the exclusive rights from to sell Smirnoff vodka in the US and Canada and in 1934 he established a distillery to produce Smirnoff Vodka in Connecticut, USA.

The company changed hands again in the late 1930s when Kunett sold out to John Martin of Heublein Co, then a small liquor firm based in Connecticut. Heublein acquired the world rights to Smirnoff from Vladimir's widow in 1951 and on 15th August 1952 W&A Gilbey Ltd (now part of Diageo) agreed to manufacture and sell Smirnoff vodka in Britain. In 1983, Heublein was purchased by the group that is now Diageo.

Today, Smirnoff is made from grain neutral spirit which is rectified using continuous distillation in a process that takes 24 hours, then blended with demineralised water to reduce it from 95% alc./vol. to 57% alc./vol.. Although modern stills remove the impurities that would have remained in Piotr's vodka, Smirnoff is still filtered through seven columns of activated charcoal, which modern environmental requirements dictate is sourced from sustainable hardwood trees. The spirit is filtered for up to eight hours, passing through seven tons of charcoal before finally being reduced to bottling strength with more demineralised water.

Smirnoff's modern day 'western' packaging still features a red and silver logo and a double-headed eagle inspired by the Imperial coat of arms.