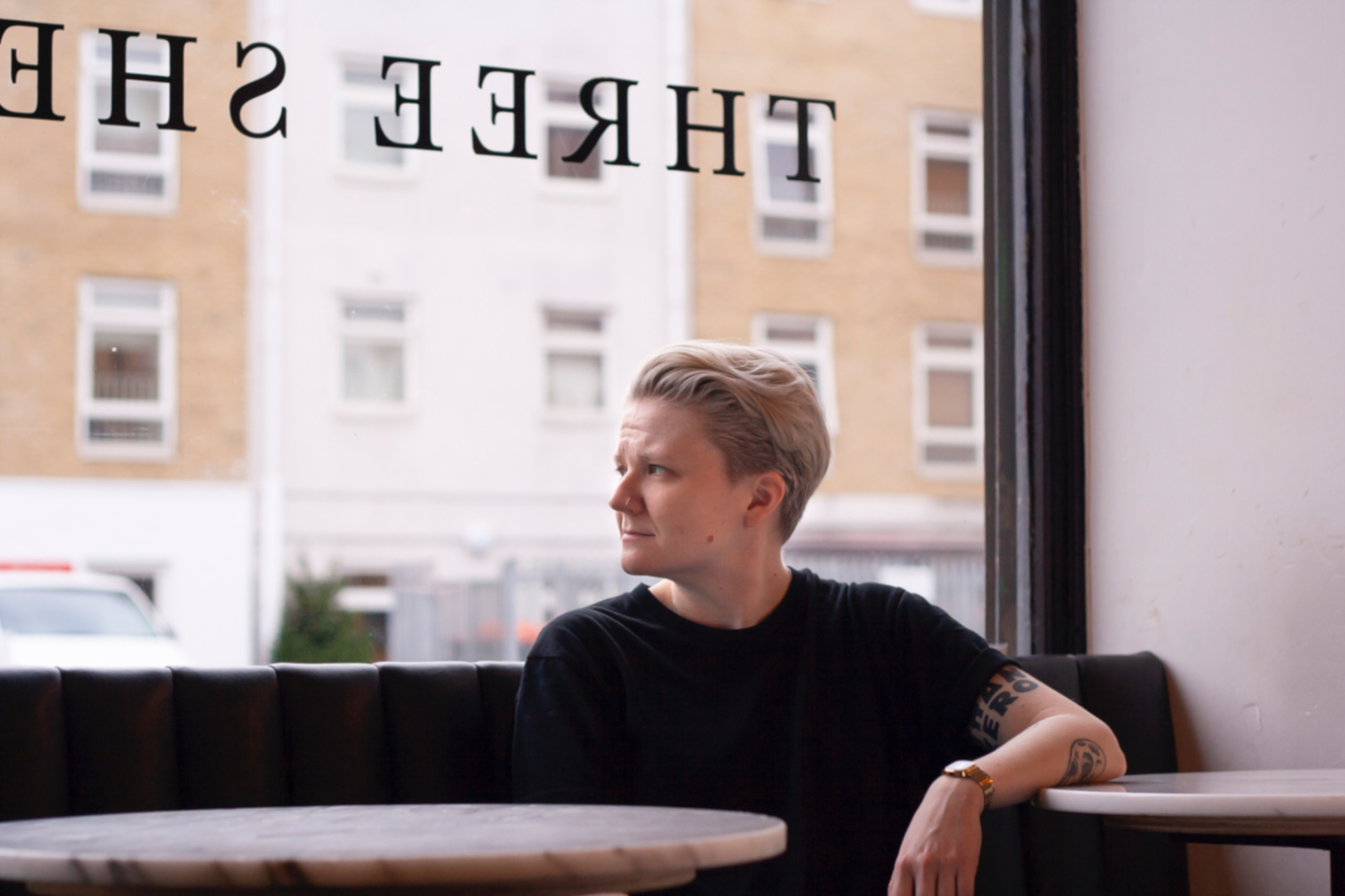 Covid-19 has shattered plans, dreams and businesses around the globe. And Rosey Mitchell, the much-awarded bar manager who helped grow Three Sheets from a low-profile backroom bar in east London's hipster Dalston neighbourhood to top 20 in the World's 50 Best, is caught up in it too.

As we talk, with Covid closures looming in the background but as yet unconfirmed, Mitchell is abandoning plans for a 3,500-km road trip culminating in opening her dream music venue and embracing the prospect of staying in her current role, which she loves.

"I was thinking of going out to Canada in May and traveling for a little bit: east from Vancouver Island, all the way across the west and then ending up in Toronto," she says, noting that she has only a couple of years left before she turns 30, when working visas become exponentially more difficult. "But that has been wildly pushed back-and for the time being I'm completely happy to stay here until everything calms down and we're not living in a dystopian novel anymore."

Like many career bartenders, Mitchell, a London native, fell into the industry after other plans collapsed-in this case, art school. "I was a bit more of an anarchist and didn't want to do the work. I don't know why I was surprised I didn't get into art school the first time I tried," she recalls. "So I started working in nightclubs in South London. For a while I was reapplying and then I just kind of ended up staying."

Mitchell worked her way up to Brixton's Seven Bar Group and then to Tony Conigliaro's Islington bar 69 Colebrooke Row, with a stint at Milk & Honey along the way. "As soon as I got to Colebrooke Row, I went straight to the Drink Factory because I was like: 'This is where I want to be, this is amazing,'" she recalls.

Over her time at Drink Factory, Conigliaro's drinks creation and consultancy arm, Mitchell honed her creative skills. "Tony taught me what creativity is on so many different levels and that will always be part of me," she said. "He asked questions, he was always pushing to find new ways to do things."

It was at Colebrooke Row that she met Max Venning, then operations manager, who would go on to open Three Sheets with his brother Noel. And, besides refining her drink-making toolbox, she developed her organisational abilities, working her way up to assistant manager.

For Mitchell, it's the ability to see things globally that sets managers apart from bartenders. "It's tapping into the bigger picture that makes the difference. Bartenders are very good at fine detail. Bartending is all about perfecting the finer details, whether that's being an amazing host, or making lists, or making really creative drinks," she says. "Being a manager is taking it all and viewing it all and running with it."

Over the three years since Three Sheets opened, the neighbourhood has changed dramatically. "When I first went drinking in Dalston, taking it back like 10 years ago, you won't go into Dalston for a drink in the evening: it was a place that you went for late night drinking and clubbing, and it always had that rough-around-the-edges kind of vibe to it," Mitchell recalls. "There are things popping up left right and centre now, chains especially. There's a Pret now, which I think speaks for itself."

In 2018, the year that Three Sheets first broke into the World's 50 Best top 50, Mitchell won Compass Box Whisky's The Circle competition, with the prize of creating her very own blend-The Circle, which is now on back bars both locally and internationally. "I haven't quite got over seeing my bottle out and about, which is cool now because it's actually out," she says. "I'm really, really bad at talking myself up when it comes to things like that so I'm really happy when friends say, 'Oh, you should try this whisky! She made it.'"

While Mitchell describes the experience as "orgasmic, other-worldly", more important from a business perspective has been Three Sheets' position in the top 50. "Awards are a shout out to the industry, a statement," she says. "The public don't know about those and they won't really care, and they get forgotten about quite quickly when the next year comes around. It doesn't affect your business in terms of percentages or numbers as much as being in the top 50 can."

And that position is a real draw for what is, at heart, still a neighbourhood bar. "I really, really enjoy when our locals end up finding out about it and you can see them tell their friends in this proud way, 'Come see this little cool bar,'" she says. "Then, when they're in, they're all like: 'It's number 16 in the world.'"

For others hoping to replicate the feat, Mitchell offers some simple advice. "Stay true to who you are and the bar. Don't change your identity to fit in with what you may think the judges are looking for," she says. "Try not to overcomplicate things."

And, perhaps most importantly, keep things clean and simple. "I really hate clutter. I hate clutter in all aspects of my life, and you can apply that to all aspects behind the bar, whether that's drinks development or service or your work back of house," she says. "Keeping things simple in the work environment is essential in having a bar work efficiently in my opinion."

And, whatever happens in the wake of Covid-19, that crisp, clear vision is set to be more important than ever before.