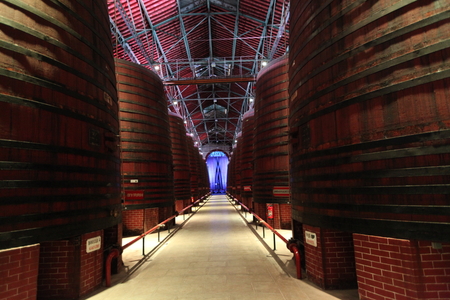 Status Operational
Established: 1892
Visitor Policy: Not generally accessible
Tel: +33 (0)4 6853 4586
Website: http://www.byrrh.com
This production facility is so named because its famous cellars were built in 1892 by the Violet brothers to make Byrrh, their successful aromatised wine brand which is still made here. The cellars are home to one of the world’s largest oak vats – which formerly held 1,000,200 litres of wine and took 15 years to construct. Since 1960 these cellars have also become the home of other famous aperitif wines including Dubonnet Red and Ambassadeur, along with Suze and Soho liqueurs. In 2013, Caves Byrrh also became home to Pernod Absinthe when a new alembic still was installed and the new Distillerie Henri-Louis Pernod established here. 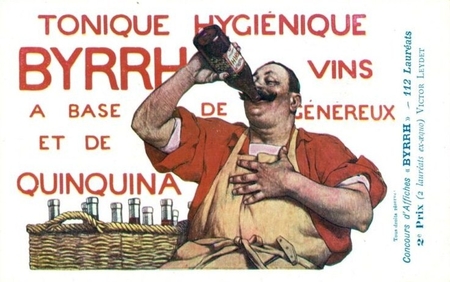 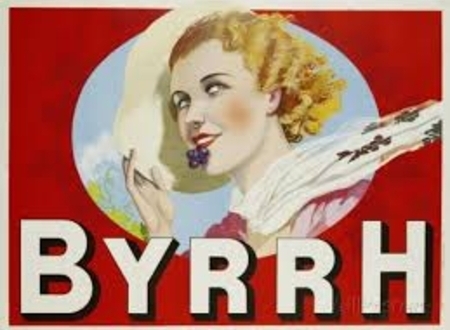 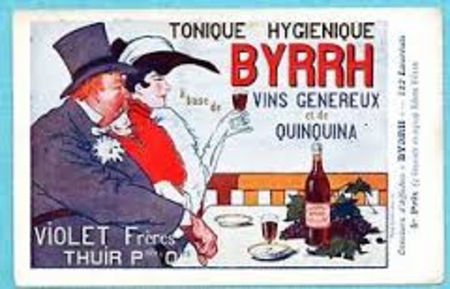 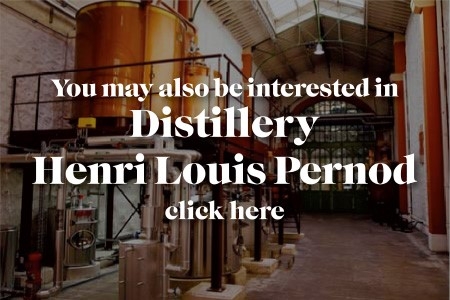 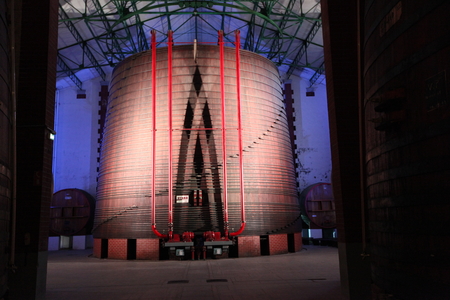 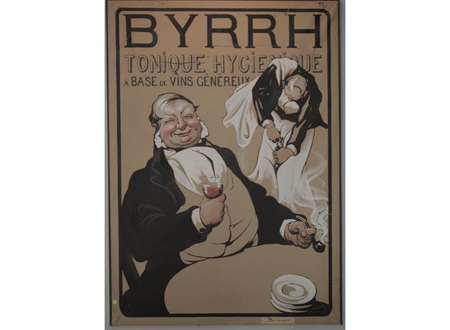 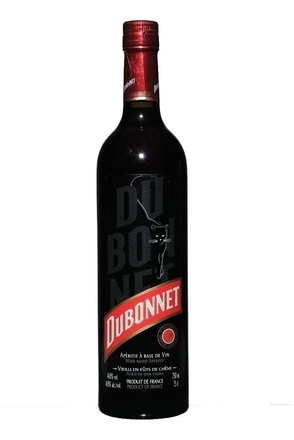 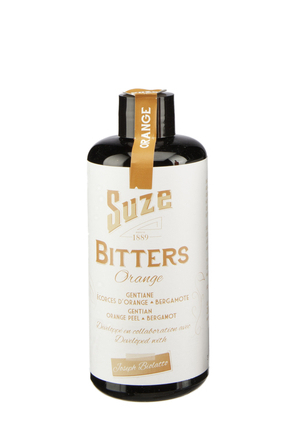 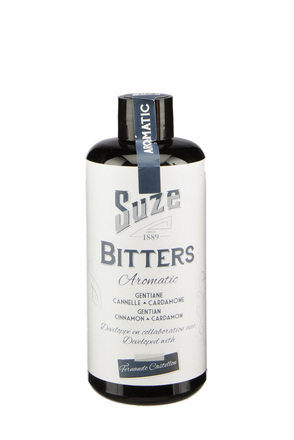 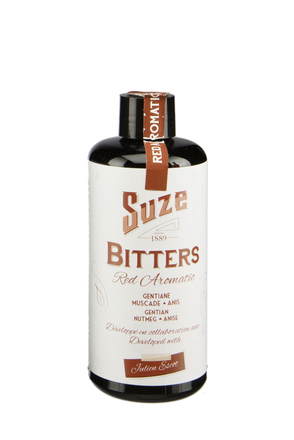