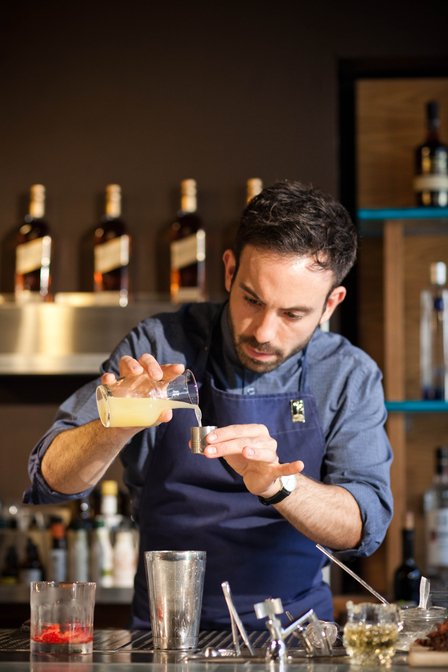 The first week of July, 2012, saw the culmination of the Diageo Reserve World 2012 search for the world's best bartender, a mammoth week-long trial of challenges, seminars and parties held in Rio de Janeiro, Brazil.

The main news is that Tim Philips, representing Australia and a bartender at Hemmesphere Bar in Australia, was named global champion 2012, beating 38 other international finalists to the punch, and themselves the distillation of a search that began with 15,000 bartenders.

This year's global final was held at Rio's Copacabana Palace Hotel and was made up of four initial challenges over the first two days. Then, a final 16 were selected, and these were then reduced to a final 10 who competed on the last day of the challenges.

This year's competition had the added pressure for competitors of TV cameras following their every move, ahead of a Masterchef-style programme to be aired later in the year fronted by T4 presenter George Lamb.

In the evenings there was little down-time for relaxing and preparing for the next day's challenges, with a series of special events at some of Rio's finest night-spots and luxury events spaces, followed by nightly after-parties, including a Mahiki pop-up hosted in the Copacabana Palace. The awards ceremony was held at a secret castle on an island, with special guests including Mad Men actress and Johnnie Walker Blue Label ambassador Christina Hendricks.

On the following pages, you'll find scores of recipes from the week's events, along with final rankings for each challenge. 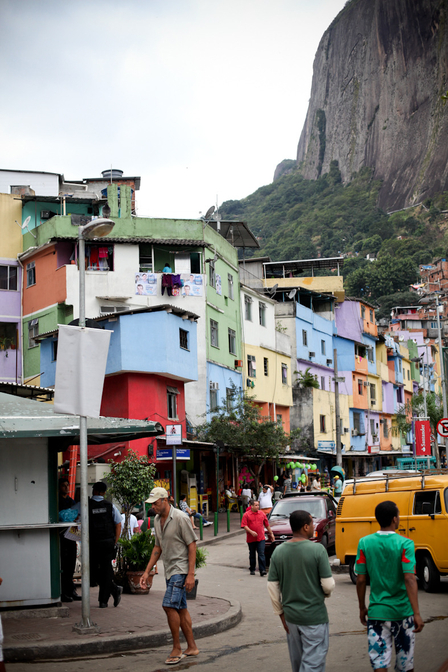 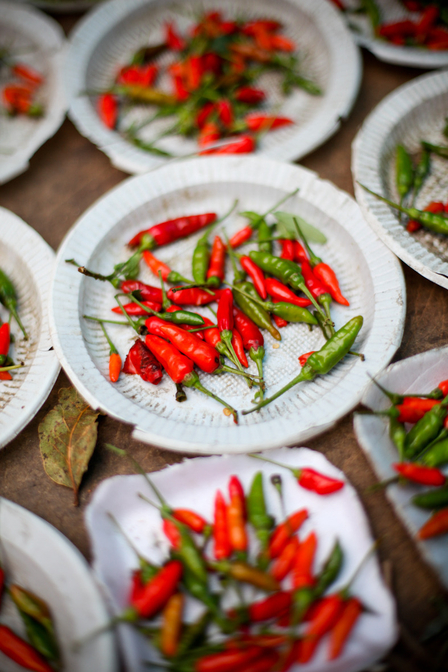 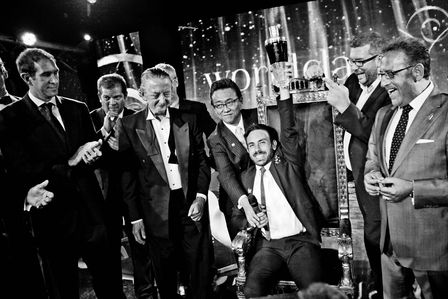 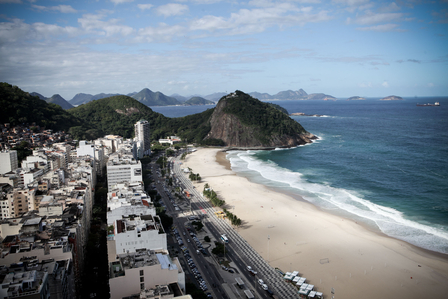 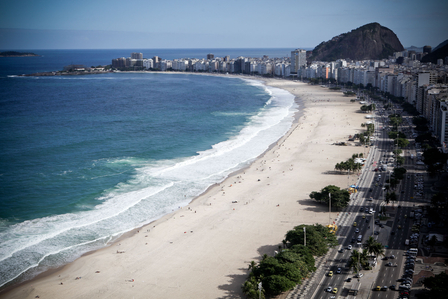