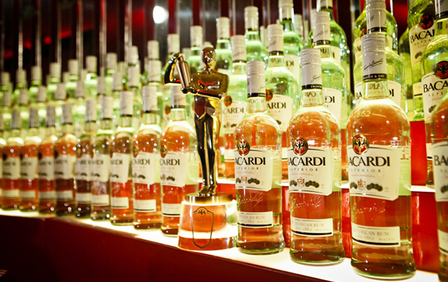 "You've got to be in it to win it!" But winning Bacardí Legacy is no lottery. This, one of bartending's few 'Grand Slam' competitions, challenges competitors to create a simple but great drink that can be easily replicated by both bartenders and consumers around the world. True 'Legacy' cocktails rather than one-off complex competition drinks. Can you make and present such a cocktail? Then enter!

Bacardí Legacy Cocktail Competition (BLCC) returns for seventh year and bartenders from around the world are invited to enter (before 6th September 2015 for UK bartenders).

Ten entries from each region of the UK will be chosen to compete in regional heats, judged by Bacardí brand ambassador, Metinee Kongsrivilai and other industry experts. The heats will take place in September in London, Edinburgh, Manchester, Belfast and Bristol, with three winners from London and one from other regions picked to go head-to-head in a series of challenges in front of 200 of their industry peers at the BLCC national final, which will take place during week commencing 2nd November in London.

At the UK national final, the top 'Three Most Promising' bartenders will be selected, winning an exclusive trip to the Bacardí distillery in Puerto Rico and the family archive in Miami, before they embark on a campaign to promote their Legacy cocktail between November 2015 and March 2016. The UK National Winner will be announced at an intimate dinner on 15th March 2016 with the bartenders' friends and family, along with industry influencers.

The competition culminates with the Global Final in San Francisco in April 2016, where the talented finalists will be competing to win a money-can't-buy trip around the world, catered to their needs. 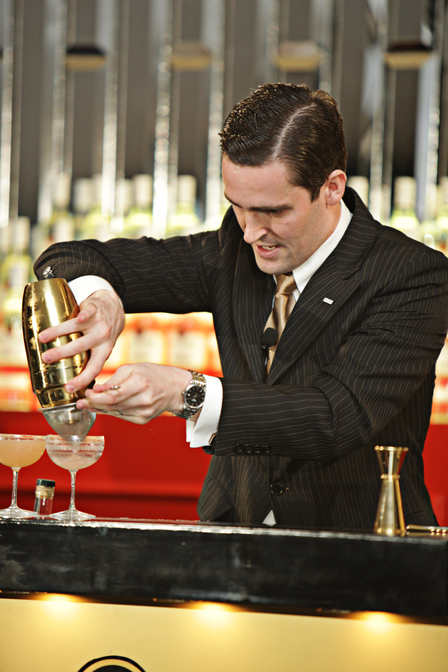 For the first time in the competition, this year sees the introduction of a series of seminars open to all bartenders considering entering the competition, presented by former national winner, Chris Moore from The Beaufort Bar at The Savoy. Held in cities across the UK ahead of the entry deadline of 6th September, Chris will be passing on invaluable advice garnered from his experience of the competition and from his successful career, talking about what makes a cocktail Legacy worthy and how to deliver the perfect presentation on the day. Spaces for these regional workshops can be booked via your local Bacardí Brand Ambassador. 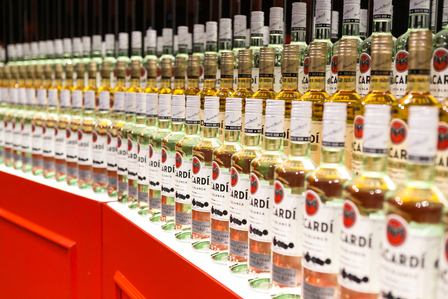 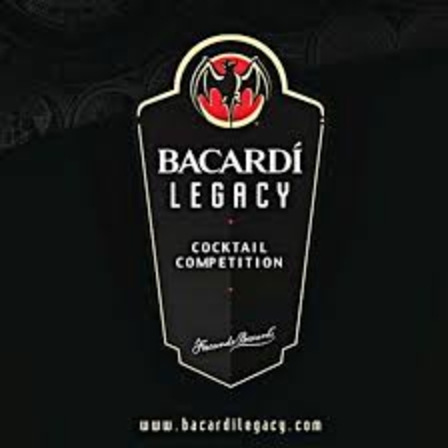