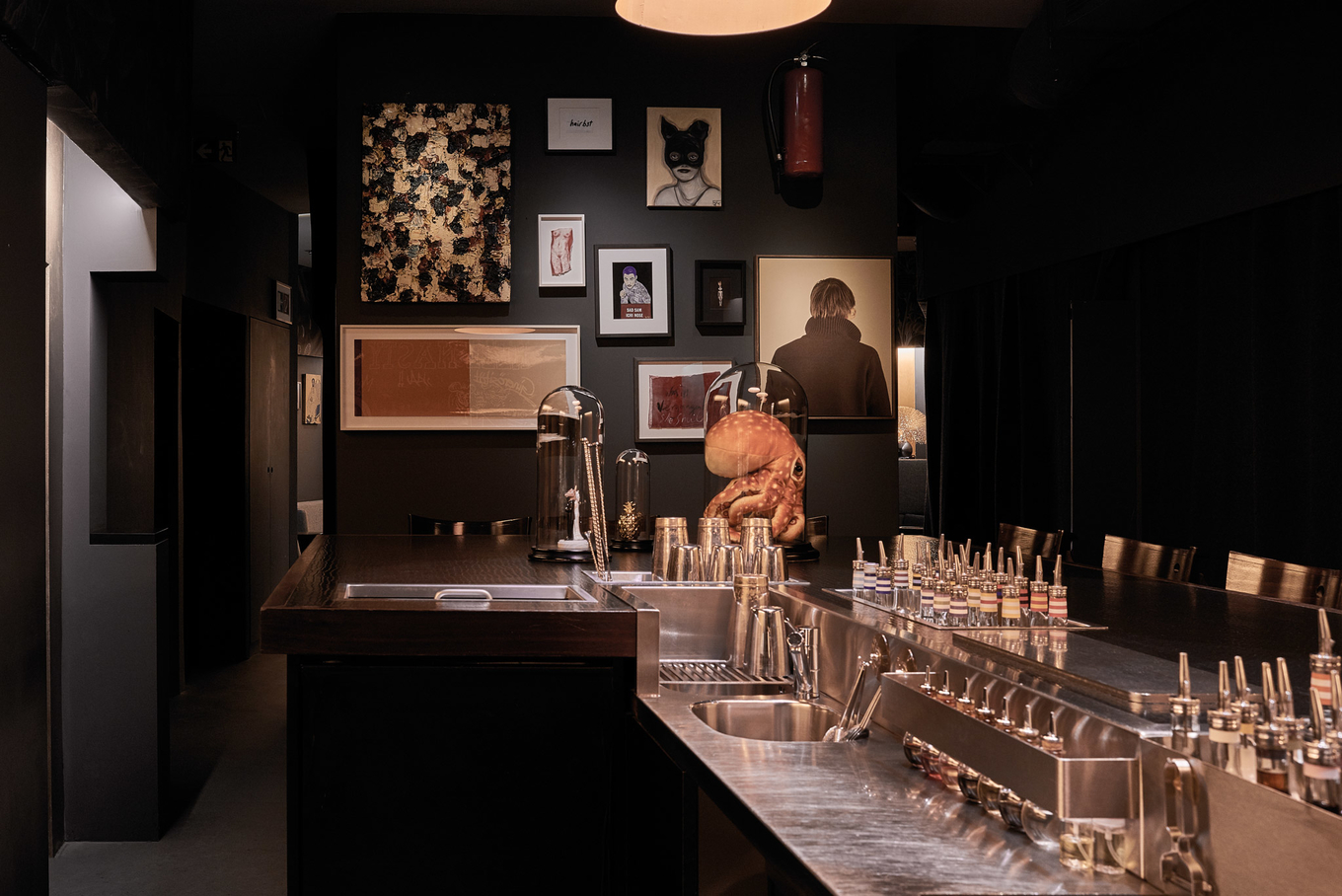 Rather than the bar’s name, outside there’s simply a neon sign flashing “closed”. Off-putting perhaps, but such is this bar’s reputation that the best way to spot its location as your taxi drives down the street is by the queue neatly formed outside. There’s always a queue. Not surprising perhaps, this bar, owned by Gonçalo de Sousa Monteiro, is the only bar in Berlin to make the World’s 50 Best Bars.

Once past the uninviting entrance, there’s the wardrobe where you’re encouraged to hang your jacket. This isn’t the kind of bar where you drape your coat over the back of a chair.

The interior is brilliant for its simplicity, neatness and communal layout. The bartender is centre stage with drinkers sat around the large island black crocodile skin covered table which operates as a bar shared by all. There’s no back-bar with shelves of bottles, instead, two recessed areas neatly contain bottles with their colour-coded banded necks the only indication of what’s inside. Gonçalo is happy to share the code, saying that bottles with a green central line are gin while the ones with blue stripes are whiskey, and so on. He reasons, “gin is flavoured with plants so green, while whiskey comes from the UK and USA and blue is in both of their flags”. To be honest, that’s as far as I’ve progressed in my attempts to master Gonçalo’s unfathomable code. Thankfully, his fellow bartenders pluck bottle after bottle with assured confidence of what’s inside.

At Buck & Breck, even pre-sustainable bar movement, plastic straws never featured as a means for bartenders to test the drinks they mix. Instead, there are two containers of long-handled spoons – one for clean spoons and the other for the spoons discarded after sampling, ready to be hygienically cleaned and recycled. It is this kind of attention to detail that has made folk vote this one of the 50 Best.

The use of mobile phones is rightly frowned upon, this is a haven for drinks appreciation and conviviality. Encouraged by the communal table, you’re bound to end up chatting to the folk around you. Great bars are those which are truly sociable places and even the self-service wardrobe at Buck & Breck’s entrance seems designed to encourage guest interaction.

Before he opened this bar, Gonçalo was a justly renowned bartender, noted for his spirit-forward beautifully balanced libations such as the Rum Old-Fashioned (which he created back in 2009). This drink's style continues in the 9th iteration of the bar menu here which lists 32 cocktails and a well-curated champagne offering. Drinks are simply listed by name and ingredient, without brand identification under telling headings such as Les Décoratifs, Roughly Elegant, High and Dry, and Choc Au Lit.

Everything at Buck & Breck is just so. Effortlessly elegant and without pretence. So it’s reassuring that there’s a mistake on the menu. Something which obviously perplexes Gonçalo who pointed it out before I spotted it. To be honest, if he hadn’t, I'd probably have assumed he’d spelt “Nineth” with an e because it’s a word that just seems to benefit from an e. That’s what makes this place special, it’s different and somehow just right. 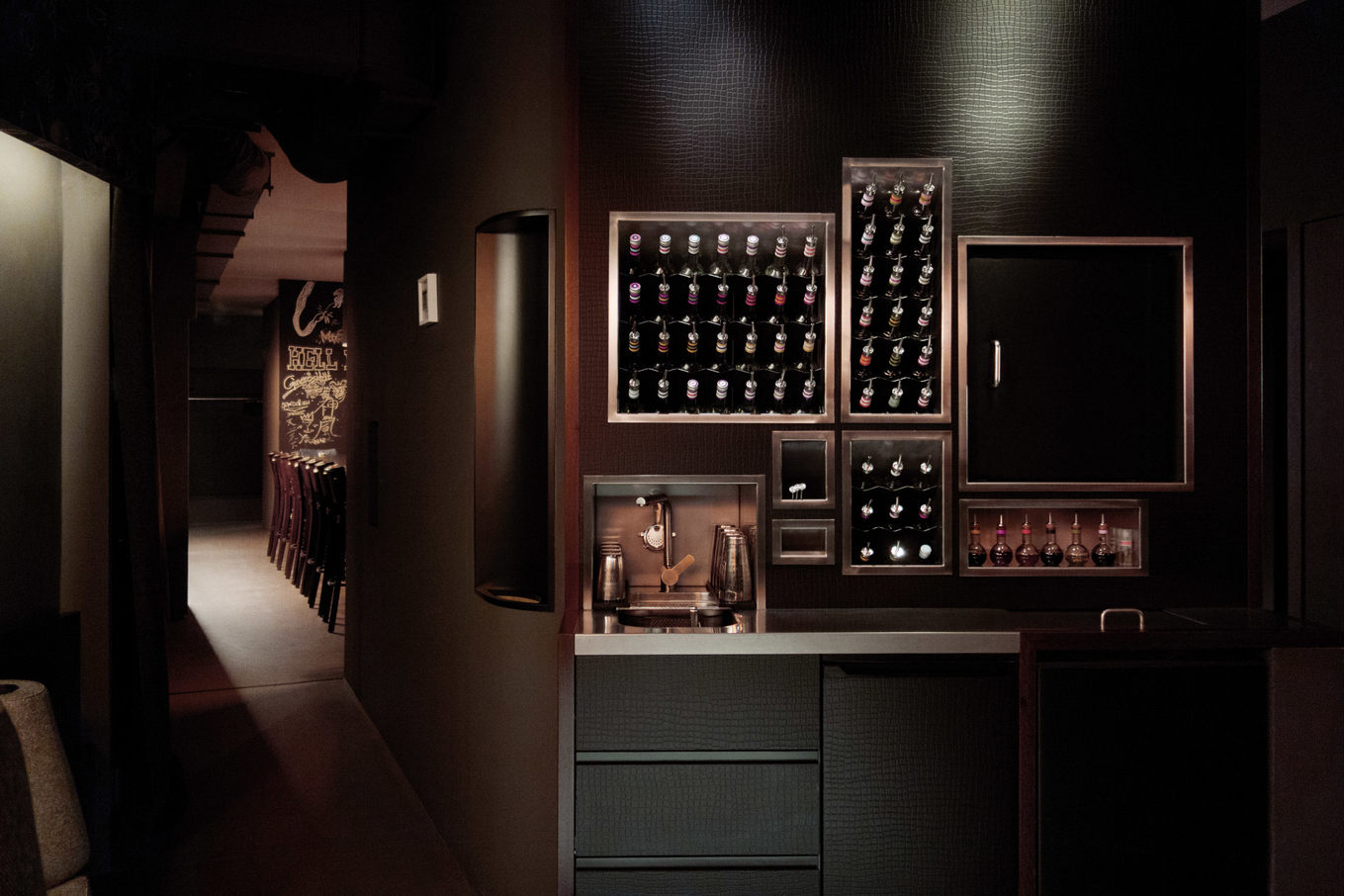 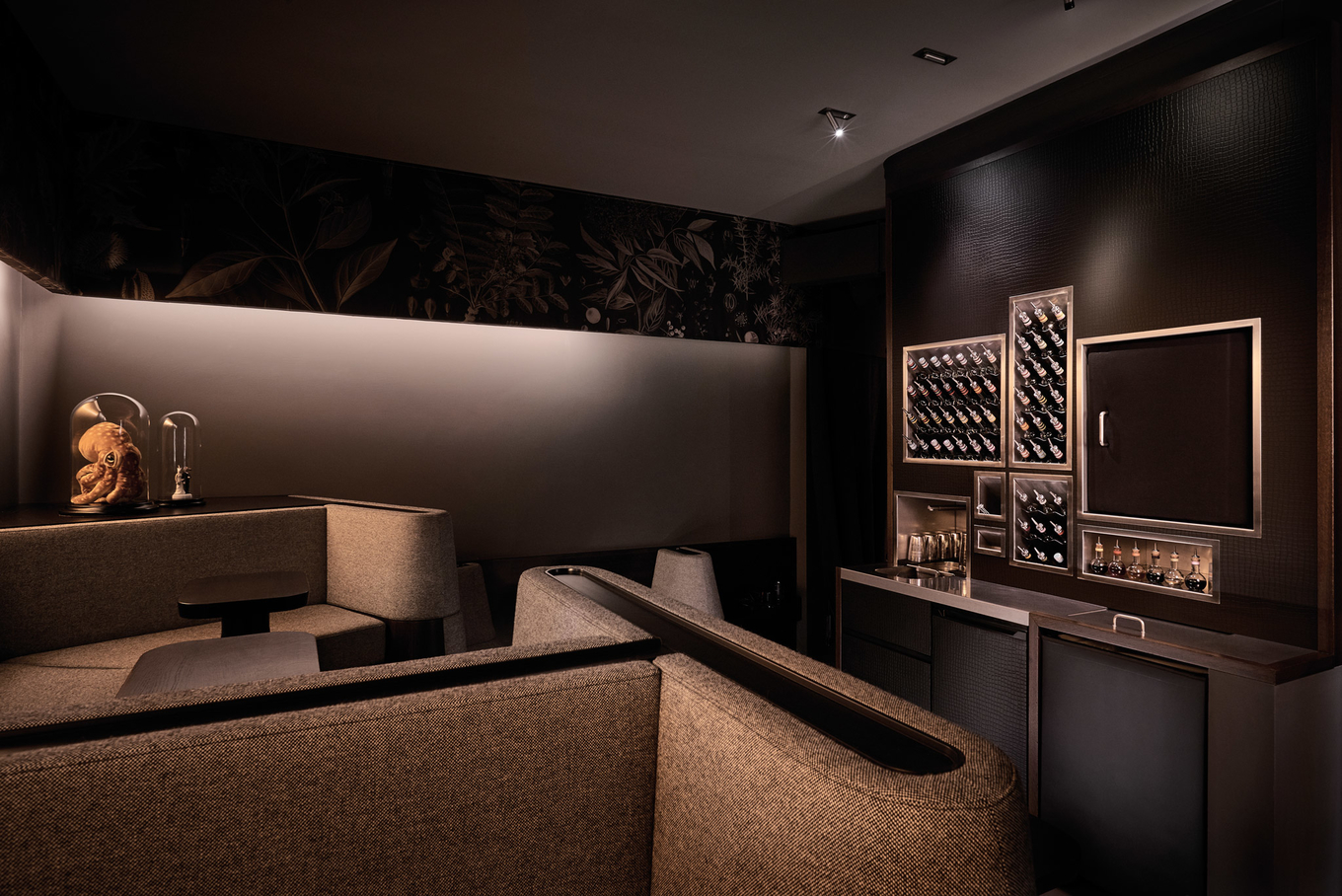 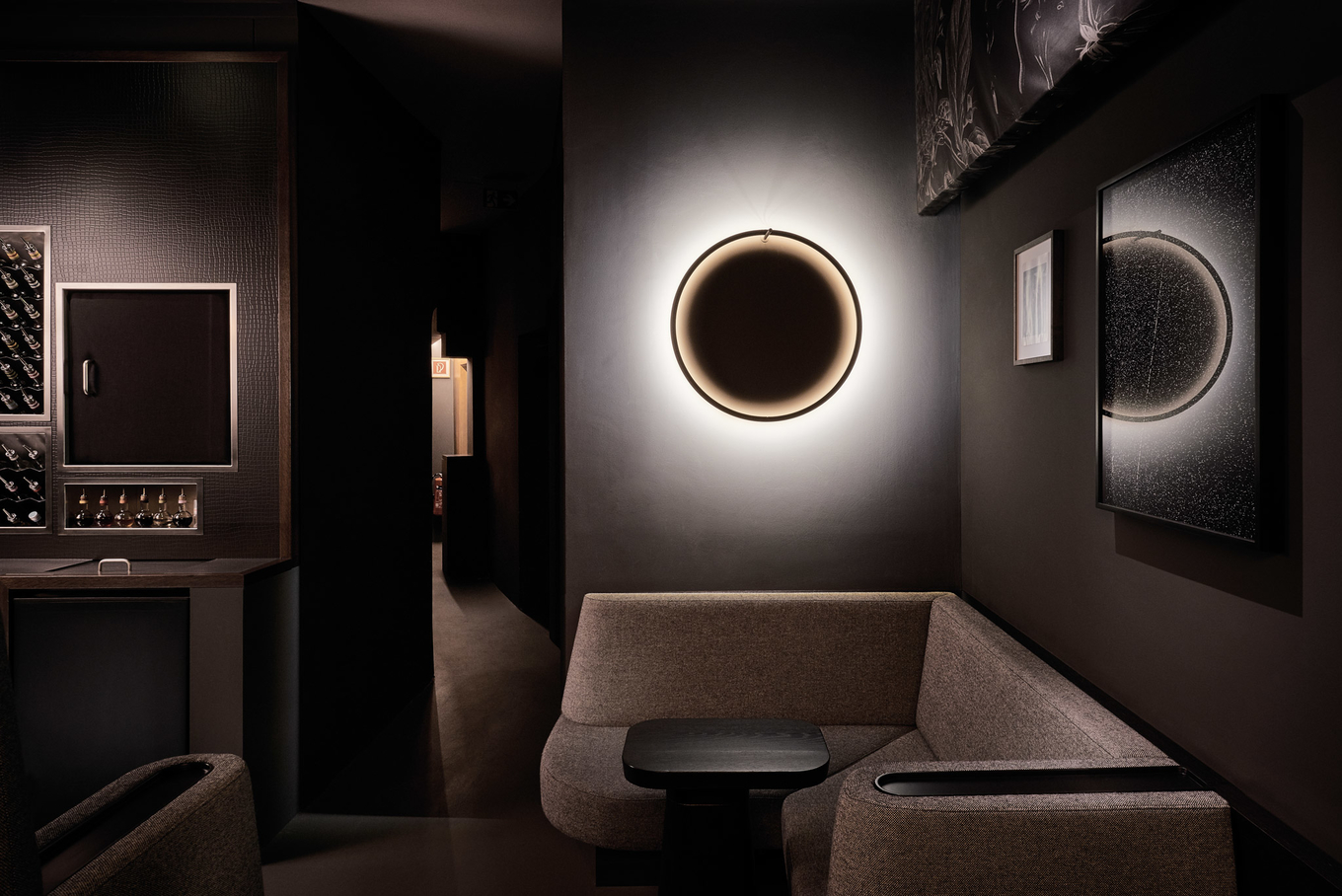 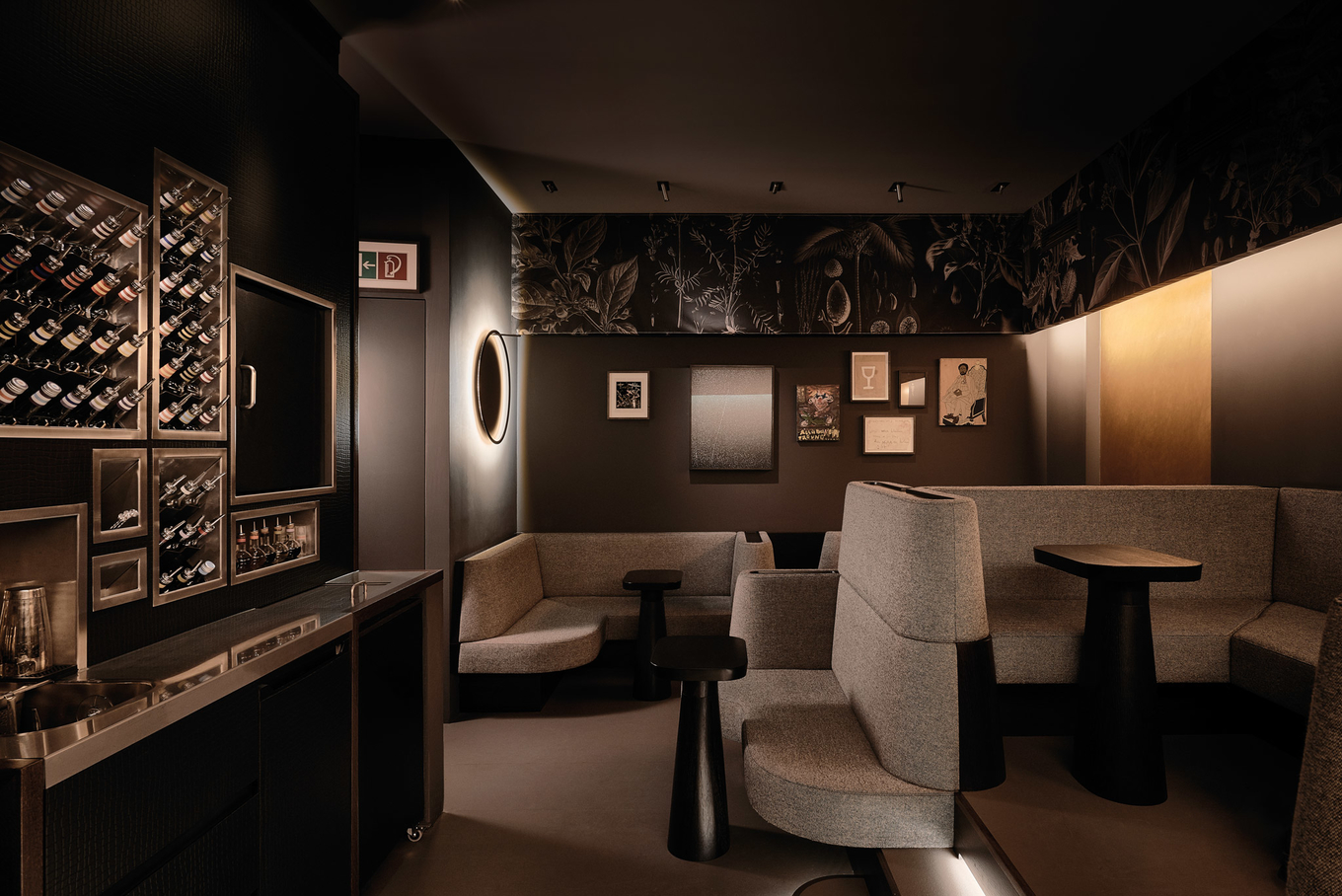 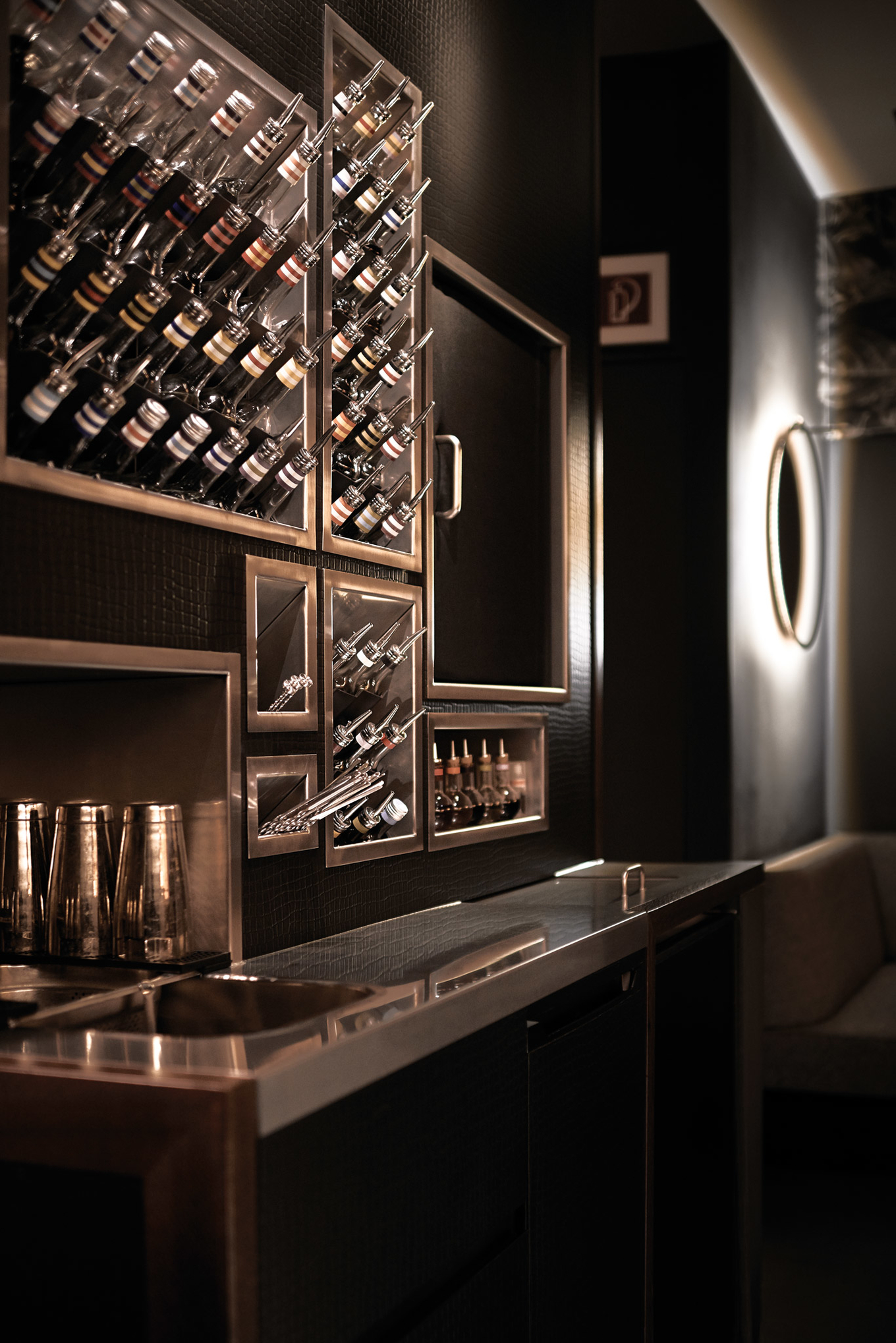 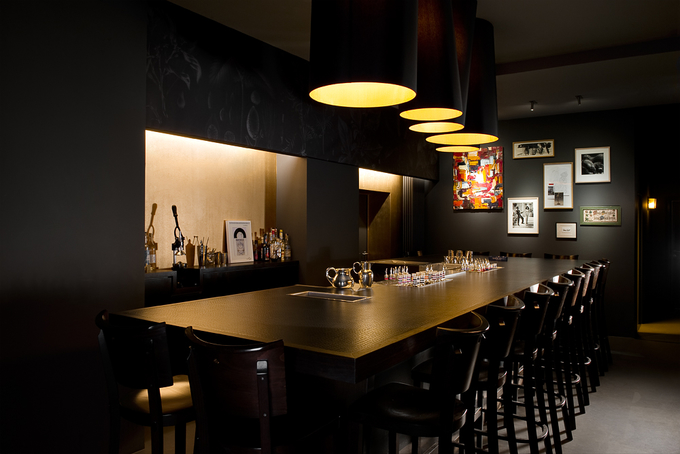 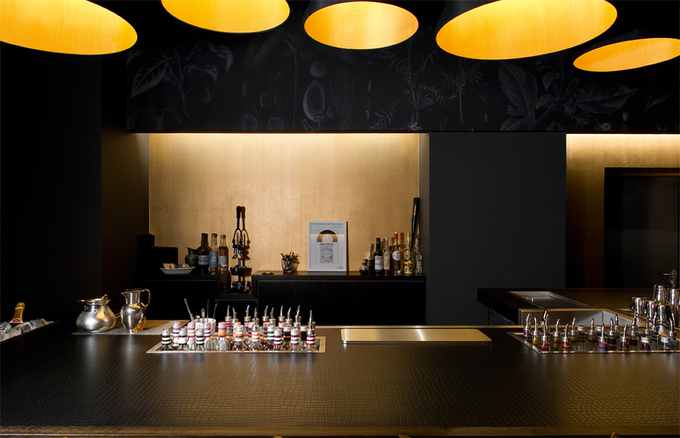 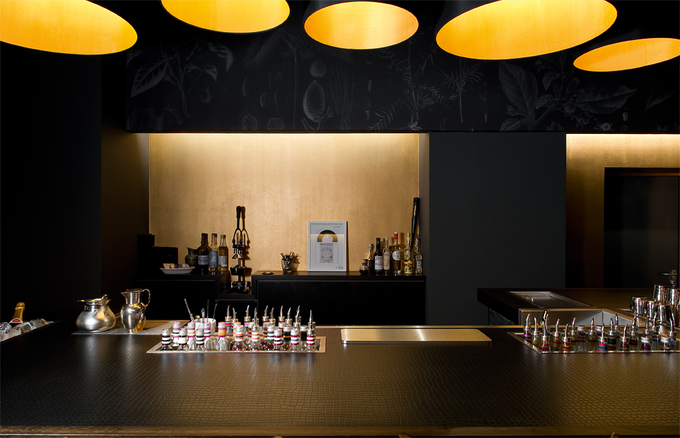 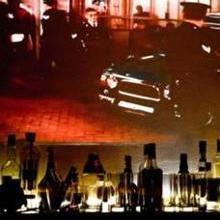 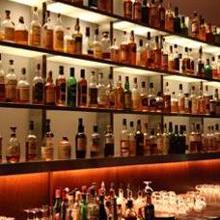 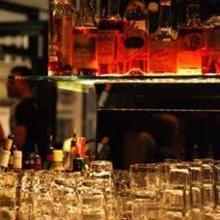