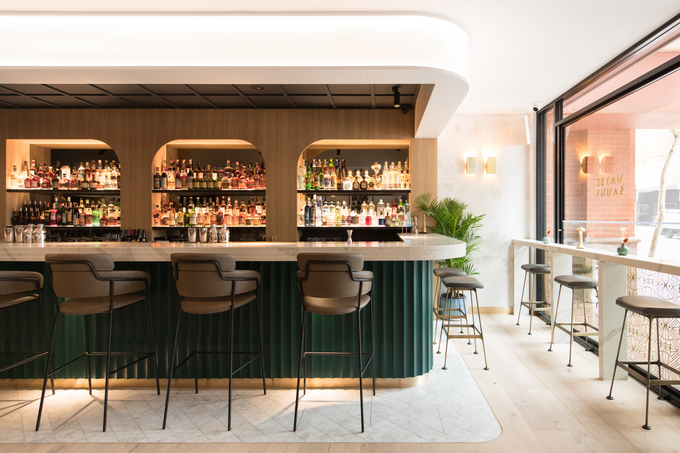 Maybe Sammy feels like a bar that's been cut straight out of a London hotel and set adrift to land on Sydney's shore. It's got the jacketed bartenders with accents from small Slovakian towns to big Italian cities, the corretto and romano coffee serves on the menu, the smiling host that seats each guest like they could be a high roller from the penthouse suite and, most importantly, it's got the kind of hospitality that you just don't see in Australia – we're talking flamboyant as it is infectious. The staff here practically compete for your attention and adoration.

Maybe Sammy is the second concept from the same team who gave us Maybe Frank (now with two venues) and they're continued the Rat Pack theme, naming the first for Frank Sinatra and this one for Sammy Davis Jnr. If you're not in the know, the Rat Pack was a legendary 1960s group of musicians and performers, famed for their Las Vegas appearances on the strip. In a bid to attract some of the high-spenders the crew naturally drew to town, hotels started advertising line-ups as including Maybe Frank and Maybe Sammy.

The bar itself is beautifully and brightly designed with city sunshine streaming in through its glass façade, and a bar that runs the length of the room – white marble top with a deep sea-green front. Sammy's backbar is made of light wooden shelves and tinted glass, all holding a wide array of spirits, liqueurs, amaros and awards, including Best New International Cocktail Bar which Tales of the Cocktail bestowed upon the team within seven months of opening. 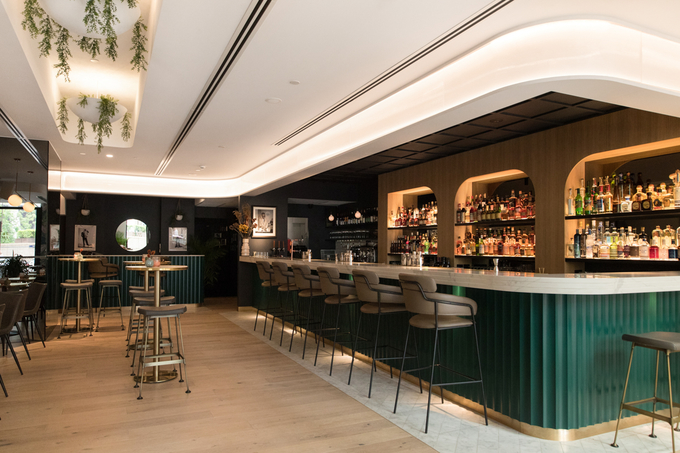 A little semi-private nook on the left-hand side is like something out of an Instagram fantasy, with blush pink banquette seating and palm wallpaper. Gold accent details, a DJ booth and high tables make up the rest of the room – all in all it's sleek, light and charming.

Everyday before 5.30pm the bar discounts their mini-cocktail serves, pouring out a menu of six minis for $5.50 each. Pre-batched and quick to dispense, these cocktails are spiritous, balanced, chilled and made all the more perfect in their smaller portions, a list which includes classics such as the Mini Martini and Mini Negroni to house-creations such as a Mini Sammy (gin, lillet, apricot brandy, absinthe) or a Mini Ava (vodka, Aperol, rhubarb, orange curacao).

Other Rat Pack members Frank Sinatra and Dean Martini also get their own minis.

It's not all nips and pours however, and full-sized cocktails here, at their core, are exceptionally balanced, with bartenders challenging themselves with tropical flavours as much as they do with bitter. The menu as of January 2020 included the likes of Stardust which combined Aperol, dry vermouth, peach tea, cherry, rhubarb and shru into a long refresher or Dunes which is served with a rosemary-filled dome-like bubble on top of the glass, ready to pop with all the drama the team here seem to love of their garnishes. 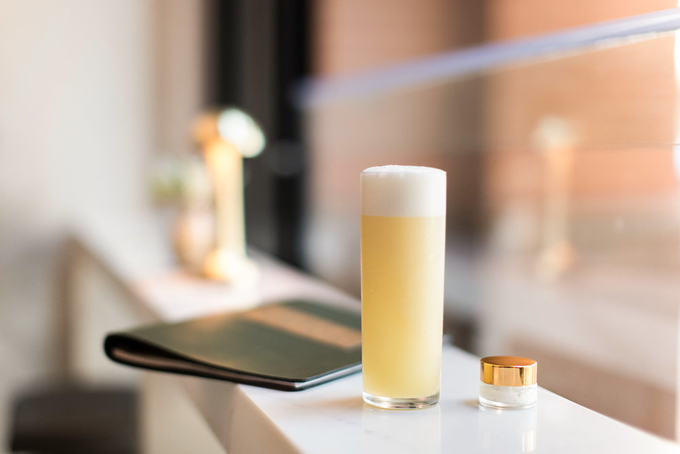 When Maybe Sammy is full it feels like a party, a riot of conversations, live music, elaborate garnishes and mini Negronis. When it's quiet you'll have the undivided attention of a team of jacketed-bartenders who each want to be more charming and funny than the last.

More bars like this, with hospitality a Londoner or New Yorker would feel at home in front of, and we may just be able to claim par with those giants of the drinks world after all. 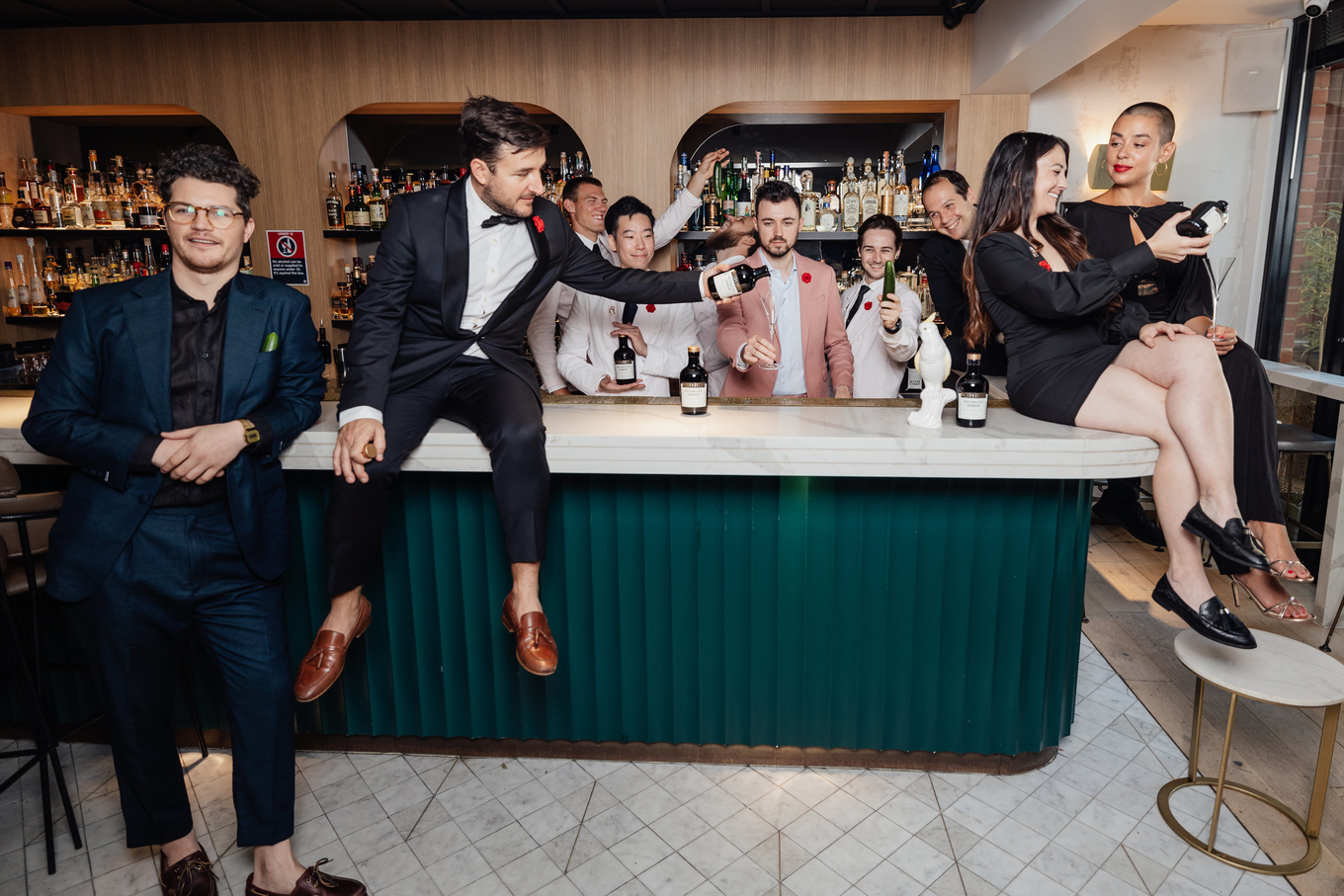 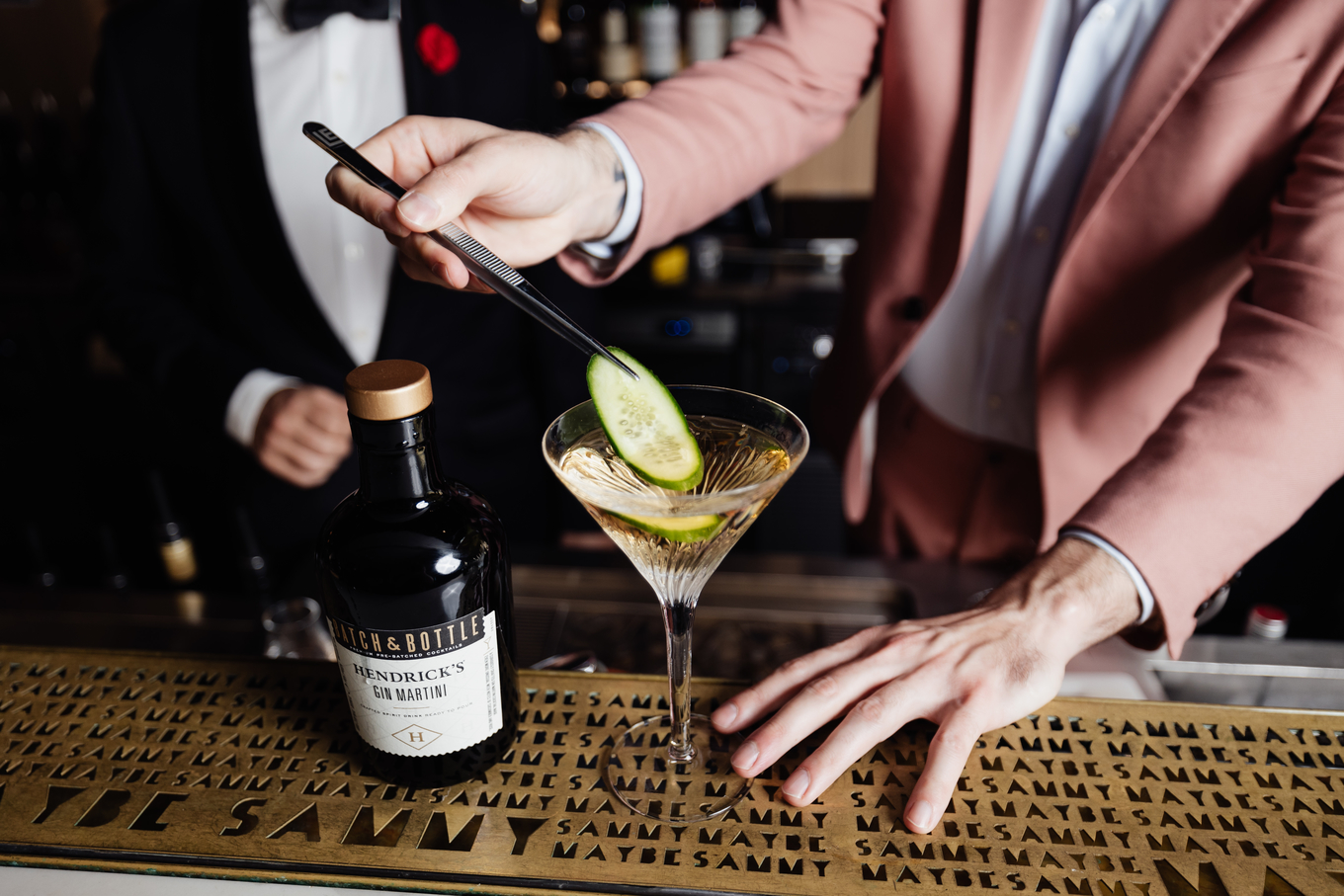 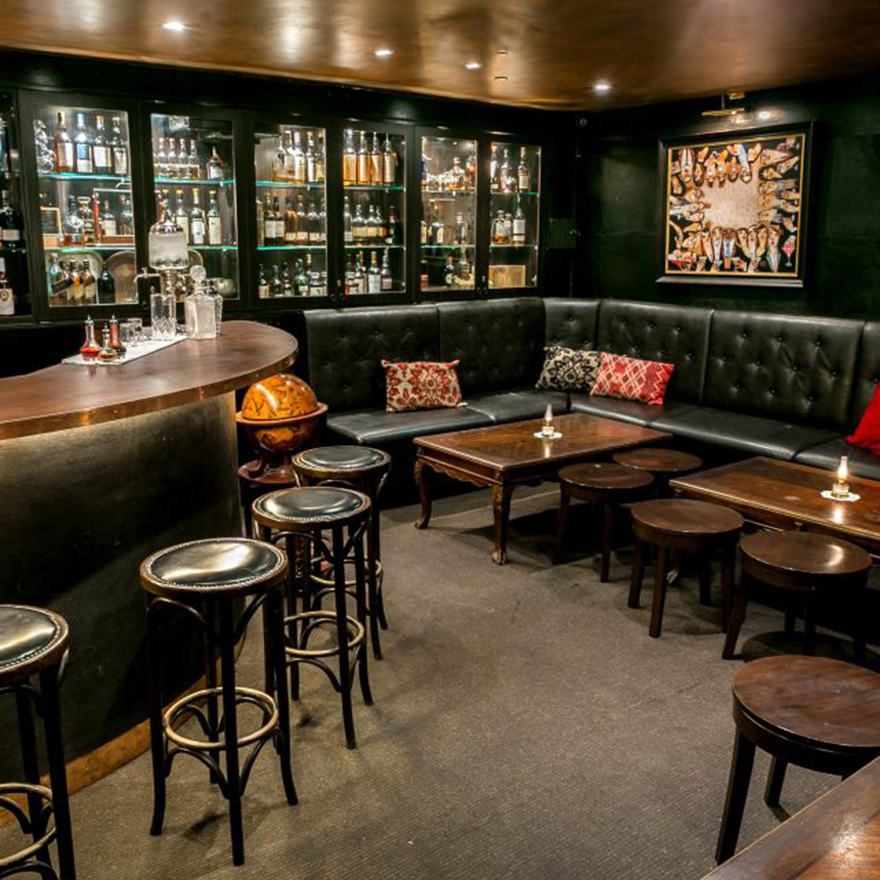 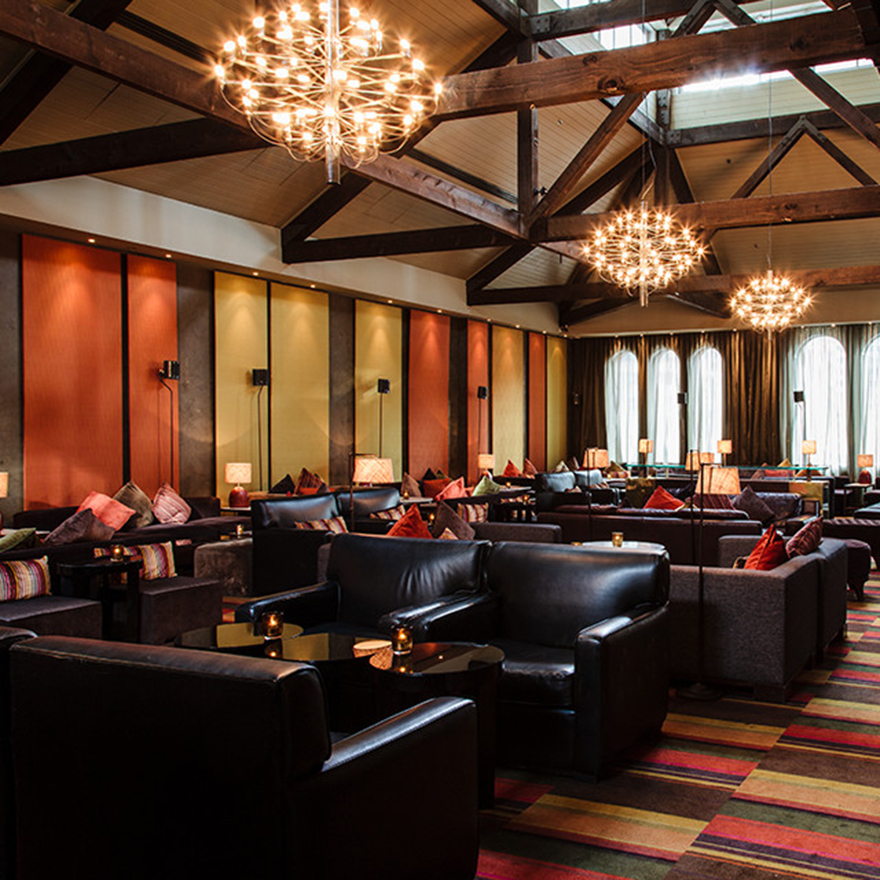 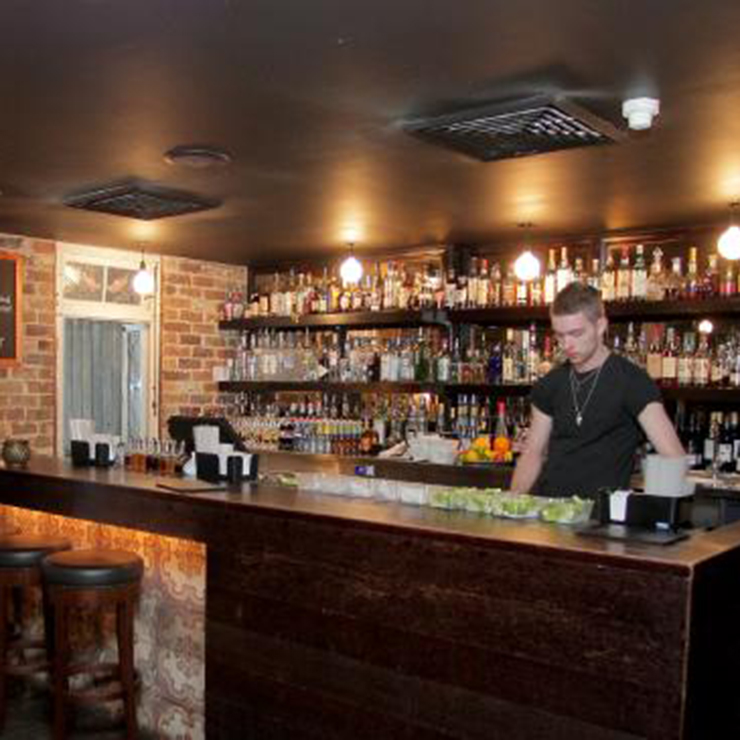 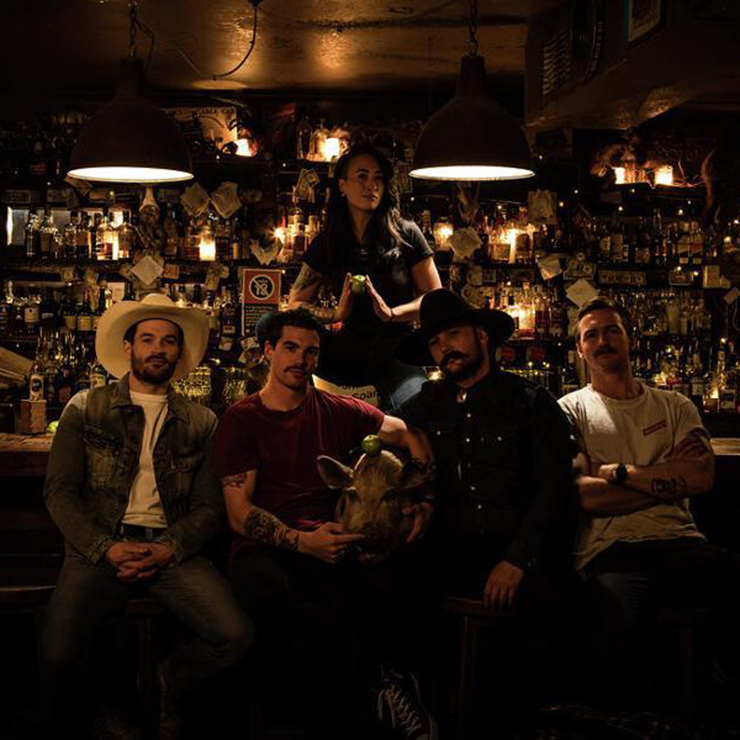