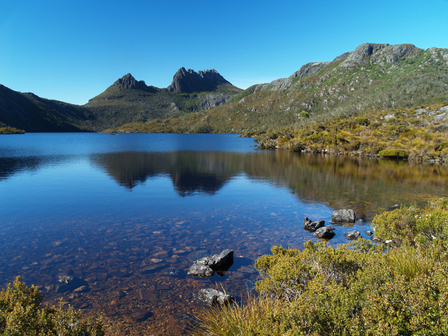 Easily misunderstood as a pretty wilderness south of the mainland and famous for the Beaconsville mine collapse that left two men trapped a kilometre underground for two weeks, Tasmania is commonly referred to by the rest of Australia as a hippie backwater. But the world's 26th largest island is home to a well-respected and growing craft whisky industry.

Tasmania's large, unspoilt swathes of ancient forestry, cool climate, pure air and unpolluted water make it the perfect place to produce whisky. At the moment it's fairly boutique, with volumes a mere drop in the ocean compared to the likes of Scotland. But its potential is huge as a swathe of international plaudits and awards have recognised the island's colourful cluster of distillers are a force to be reckoned with.

Distilling on the island began in 1822, when it was still known as Van Dieman's Land. Just two years later 16 legal distilleries were all operating on the island state, however, this only lasted until 1838 when the then Governor, John Franklin, enforced his own version of Prohibition, banning all whisky distillation.

The ban lasted until the 1990s when Bill Lark, from Lark Distilleries, based in the capital Hobart, lobbied the Tasmanian state government to amend the Distillation Act of 1901 and allow small distilleries to open. Since then eight distilleries have opened and this will soon rise to be ten. One distillery, The Small Concern Whisky Distillery, has sadly closed due to a lack of funding, though its stock is still available.

Taste-wise, Tasmanian whisky has been likened to its Scottish forebears, hence the spelling choice of 'whisky' rather than American or Irish 'whiskey'. It is usually made with locally grown malted barley, although rye is also used by some Tasmanian distillers.

"Certainly Tasmanian Whisky is gaining a reputation for having a 'big', full palate experience, producing a rich intense malt flavour," says Bill Lark. "That seems to be a common thread amongst Tasmanian whiskies while each distillery still manages to produce its own unique characteristics due to their individual choice of yeast and barrel type, commonly ex-bourbon, ex-sherry or ex-port wood. Certainly in Tasmania we excel in producing big single cask whiskies which never seem to fail to deliver a big finish."

The Old Hobart Distillery, headed by Casey Overeem, matures their whisky in port and sherry seasoned casks, usually in 100 litre with the first of this whisky to reach the market being a five year old from the first 10 barrels filled in 2007. 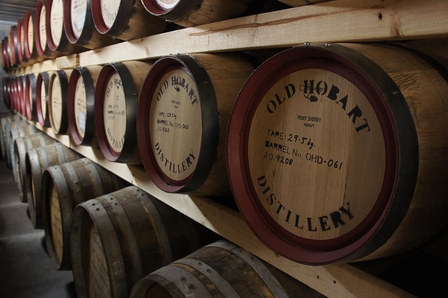 Patrick Maguire, owner and distiller of Sullivan's Cove Whisky, also based in Hobart, says the flavours come down to the old fashioned way that Tasmanian distillers work - there's no chill filtering and no caramel used.

"There is a subtle flavour that tends to come through in Tasmanian whiskies and it is very hard to put your finger on what that is, but it is a little bit fruity and more full-flavoured, I guess, than a lot of whiskies. That is partly due to the type of barley we use but I think that is also driven by the way we distil and the way we process the spirit when we come to bottling. We do things in a very old fashioned way to allow the full flavours to come through."

The two major differences between Scotch whisky and Australian whisky, as identified by Richard Stewart from the Tasmanian Whisky Appreciation Society, is the local Australian barrels most distilleries use for maturation - though Sullivan's Cove do a double cask whisky which is aged in ex-French oak Port and ex-American oak bourbon casks - and the lack of an equivalent to a heavy Islay whisky.

"We've got some delicious and smokey whiskies, peated using Tasmanian peat, but that medicinal/iodine flavour that comes from being matured on a windswept, rocky seashore, well, we may have to wait a bit for that. If I'm recommending it, short and sweet, I ask a person who would they like to try one of the best whiskies in the world - and let it go at that." Says Richard.

In some ways, Tasmanian whisky flew before it could walk. It took the Australian market a lot longer than the international scene to appreciate just what the distillers down there were doing. Take Sullivan's Cove Whisky: it was in the international market - in Singapore, France and Holland for seven years and Canada for five - well before the Australians cottoned on. It has recently also broken into the likes of Belgium, Denmark, Sweden, the UK, Dubai and is launching in America.

"We've had to prove ourselves," says Patrick. "When we first started going to whisky shows in Australia people would take a wide berth around us, they didn't really want to know and they didn't understand that Australia made any whisky and that was fair enough, we were the new kid on the block." 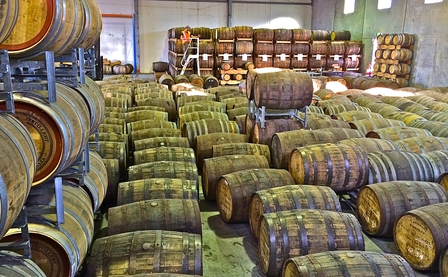 Ever a love for the underdog, the Australians are finally recognising Tasmanian whisky says, Bill Lark. "We always knew it would take time for the Australian market firstly to become aware of Tasmanian whiskies and then to appreciate its high quality. Where once an outlet might have been unaware of Tasmanian whisky and unsure about stocking it, we are all experiencing a situation where bars, restaurants and bottle shops across Australia are now actually seeking out our whiskies and proudly promoting them to their customers."

Tasmania's whiskies have been recognised in a flurry of domestic and international awards, and Richard describes their products as now being seen as the whisky to try at many bars around Australia. The Old Hobart Distillery is dominating in most categories, recently taking the title of 'overall winner' in the Australian section at a World of Whisky event in Sydney. Internationally it remains small scale compared to what the Scots do - we're still talking thousands of barrels per year, with the largest storage at Hellyers Road Distillery in Burnie, on the island's northern coast, is only 3,000 barrels-strong. But its potential to grow is what makes Tasmanian whisky so exciting.

Growth may be initially restricted by population and financial resources, but its sheer size suggests the boom may be yet to come - Tasmania's landmass is just under a third of the landmass of England, Scotland and Wales combined, so its potential is huge.

The rise of malt whisky since the 1970s internationally is helping. A strong demand, as Bill describes it, for special big whiskies, peated or unpeated, malted barley or rye grain, is reflected by the smaller hand-crafted whisky distilleries from new world areas such as Tasmania.

But despite its relatively small size, growth will be restricted by the fact Tasmania neither has the population or resources to compete with the likes of the Scots yet. Expansion is a given but Richard predicts there won't be huge distilleries the equivalent of Glenfiddich popping up.

The argument to keep it small is strong: staying 'boutique' allows the industry to concentrate on flavour and purity, rather than volume and dollar value. Despite it already being described internationally as "The Whisky Island of Australia", Bill says he sees the growth being based on a continuance of Tasmanian distilleries producing hand-crafted whiskies. 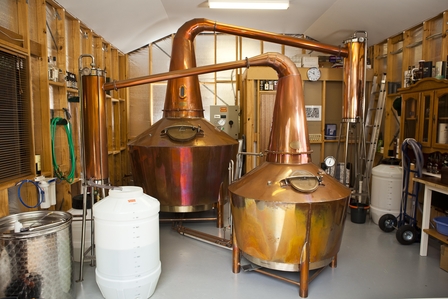 Perhaps the most touching part of this story is the solidarity and support the distillers offer each other. The size of the industry, if not the people, certainly recommends it to taking a united path.

"Tasmanian whisky producers are very proud to sit alongside each other at whisky shows," says Bill.

Grouped together under the Tasmanian Whisky Producers Association, which all Tasmanian distilleries, they want to jointly promote Tasmania as the Whisky Island of Australia. Bill also puts down one of their objectives as establishing the requirements and legislative support for a protected appellation of Tasmanian Whisky in order to protect its high reputation. "None of us are big enough to be competitive and there is a huge market out there so we are better off working together than working apart," says Patrick.

In true Aussie style, he describes Tasmanian whisky as an accountant's nightmare, produced from the heart, not the head, "but they are all making bloody good whisky." 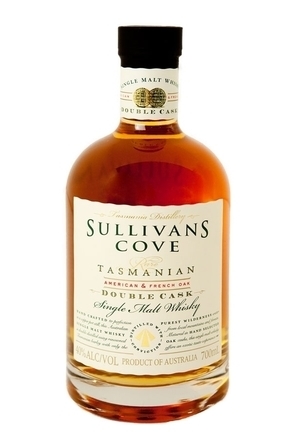 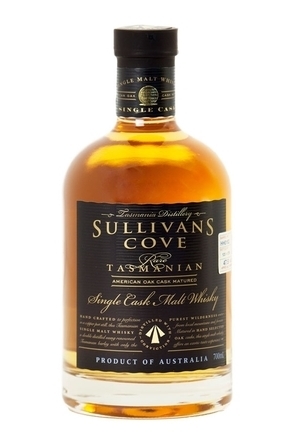 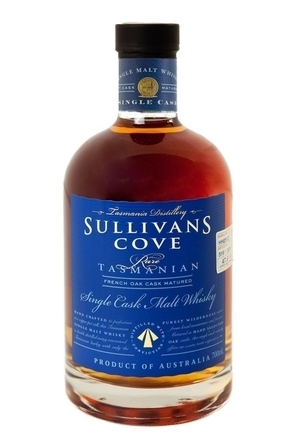