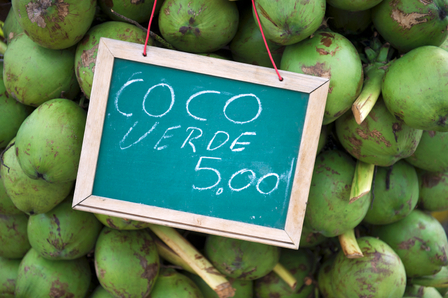 Coconuts are the fruit of the coconut plant Cocos nucifera, which belongs within the Arecaceae family of palm trees. Coconut palms flourish in coastal tropical regions with different species occurring all over the tropics. In just the same way that terroir affects the taste of grapes, the taste of coconut water varies according to the saline content of the soil and distance from the sea shore.

A coconut tree can yield several hundred nuts a season and coconut water is the clear liquid found inside young green coconuts which are about 5 to 7 months old. At this age the sweet coconut water is fat-free and each nut may contain between 200 and 1,000ml of water depending on cultivar type and size. The water from nuts younger than five months of age tends to be bitter and lacking nutrients. The older the nut the lower the water content, and as coconuts turn brown so the water turns to hardened meat. (Coconut milk is squeezed from the flesh of mature brown coconuts and this has a high fat content.)

The water in the coconut acts as a suspension for the endosperm which is the tissue produced inside the seeds of most flowering plants around the time of fertilization. The endosperm, surrounds the embryo and provides nutrition. As the coconut matures the endosperm mature into their cellular phase and deposit into the rind of the coconut meat.

In many of the regions where palm trees occur naturally, particularly India, the Brazilian Coast, Southeast Asia, Pacific Islands, Africa, and the Caribbean, coconut water has been sold for years by street vendors who show tremendous skill in striking the coconut open in the palm of their hand with a machete or similar implement in front of their customers. Or a hole can be bored into the coconut. In young coconuts the liquid and air may be under enough pressure to spray slightly.

Coconut water is embraced by the health-conscious, as it has less than half the calories of an equivalent glass of orange juice. 100ml of coconut water contains about 250mg of the electrolyte potassium (a banana contains about 350mg potassium), about half as much sodium. The body loses electrolytes when it sweats, but it needs them to facilitate the absorption of water into the blood to rehydrate after sweating. And it's the presence of these electrolytes that has led marketing companies to promote coconut as a sports drink.

The electrolytes also make coconut water a better hangover cure than straight water and in many tropical regions coconut water is offered to patients with diarrhoea. During World War II dehydrated British and Japanese patients are said to have been given coconut water intravenously because saline solution was in short supply.

Coconut water can be fermented to produce coconut vinegar and nata de coco which is a jelly-like food which is most commonly sweetened into a candy or dessert. It's worth noting that coconut water does not make a substitute for coconut milk when used as a cooking ingredient because it contains no fat. 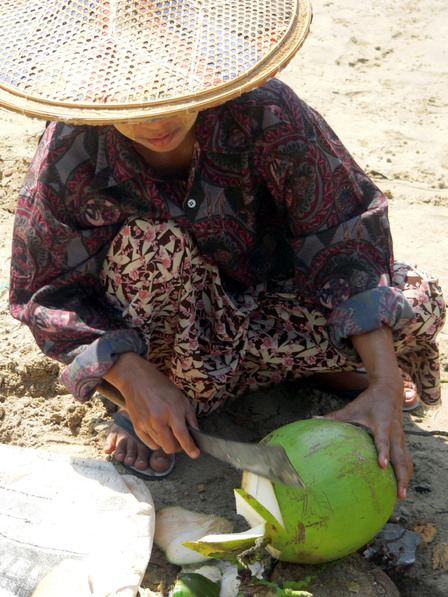 It's not often that a really new product is launched, but that's just what happened in America in 1994 when the first packaged coconut water was launched. It's extraordinary that it took so long for an ingredient that's as old as time to come to the mass market but when it finally did sales exploded and other companies climbed on the bandwagon.

Coconut water is extracted from green coconuts which are about 5 to 7 months old, filtered and usually flash pasteurised before packaging.

When fresh, coconut water has a slightly sweet sour nutty taste but it quickly sours after the coconut is opened so it should be refrigerated after opening and consumed within 24hours. Most packaged coconut water is pasteurised within minutes of its exposure to the air and preservatives are added. Coconut pulp or coconut jelly is sometimes also added. A wide variety of containers are used, including: cans, tetra paks and plastic bottles.

Vita Coco is the market leading brand in the US and UK and can pretty much be credited with creating the entire coconut water market. The brand was launched in the US in 2004 by Michael Kirban (just 29) and his old school friend Ira Liran and within three years sales hit over $4m. The company hit the headlines in 2009 when Kirban is said to have turned down offers from both Coca-Cola and PepsiCo.

There are now many more brands on the market, including Coke's Zico, Jax Coco, Chi and Cocoface (unopened but peeled and branded), Grace, O.N.E and Biona (organic). Many manufacturers have produced ranges with added flavourings such as lime, pineapple, mango, guava, pomegranate and even chocolate. 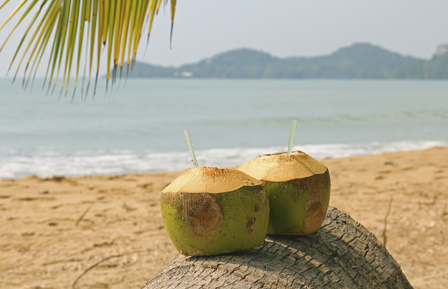 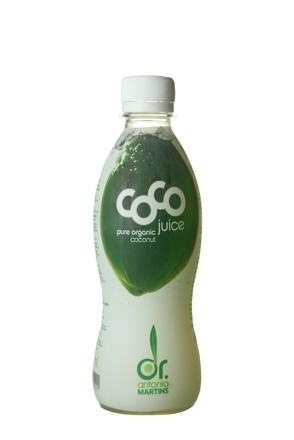 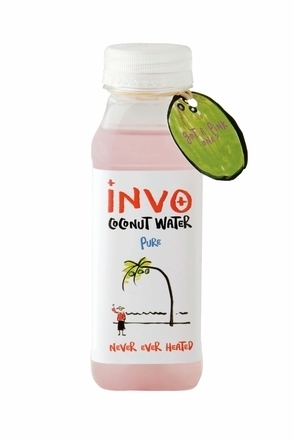 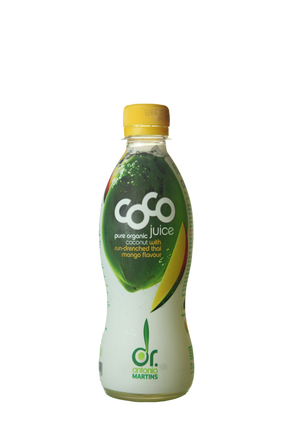 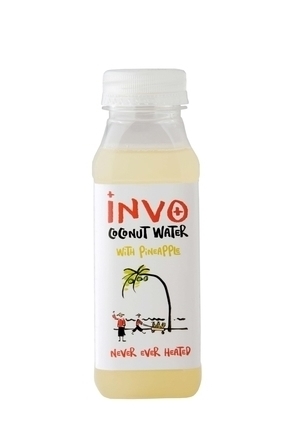 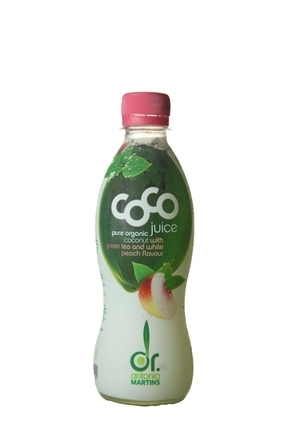