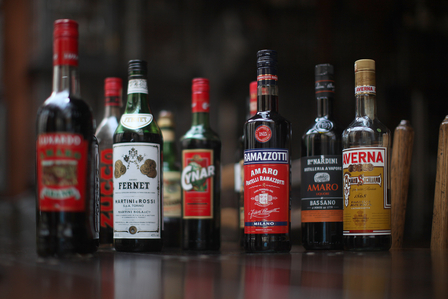 Amaro is both the Italian word for bitter and the name of a bittersweet style of liqueurs traditionally from Italy. Amari (the plural of amaro) are usually deep tawny brown in colour and brandy based and flavoured with herbs, spices and other botanicals.

There are hundreds of commercially available amari in Italy and many restaurants and bars also produce their own signature amaro, often "according to an old family recipe." They can have an alcohol strength as low as 16% alc./vol. or be over 40% alc./vol. and vary greatly in style with differing degrees of bitterness, sweetness and flavourings such as citrus, liquorice and spice. Fernet is a particularly bitter style of amari, while rabarbaro are made with rhubarb and carciofo are amari made with artichoke.

The infusion is filtered and then sweetened with beet sugar and aged in cask or bottle, often for years. Similar liqueurs are produced in other parts of Europe but the term amaro is usually only to applied Italian products, although it is not defined in the E.U. 'Definitions of Categories of Alcoholic Beverages' and many American craft distillers are now also producing Amari.

Originally produced in monasteries or pharmacies and sold as a health tonic in the 1800s, Amari are traditionally served chilled and neat as a digestive, sometimes with a citrus slice or twist, or diluted with tonic water and served over ice as an aperitif. They are also widely used in cocktails, a trend which is rapidly growing in popularity.

Why we're so into amaro?

The bracing, strongly-flavoured bitter category of liqueurs isn't for everyone. But amaro has fast become the bartender's latest best friend. Adding complexity in small doses to an otherwise light or delicate cocktail, it's easy to see why drinks geeks with preferences for punchy flavours have become enamoured.

While the drinks industry's passion for amaro might have become a standing joke (if you've not seen the youtube video on things bartenders say brace yourself for a horrifically accurate account) it truly is gaining popularity. Amaro isn't a new concept either, Italians have been quaffing the stuff after their meals to aid digestion for years.

So what is in this magical punchy liqueur? That entirely depends on the brand of course, but the typical botanicals you'll find include herbs, roots, flowers, bark, and citrus peel. Traditionally most amaris are made using a base of grape brandy which is then infused with the botanicals, given a healthy dose of sugar and then put aside to age.

"Amari makers are a powerfully secretive lot. Just examine the labels of a handful and you'll see that all give the same basic and vague information: "a proprietary blend of herbs from our region in a 100-year-old recipe made in the traditional way. Enjoy on ice or with soda. . . ". I'd say gentian pops up the most though," says Sother Teague, Beverage Director at Amor y Amargo.

While the big brands have very successfully muscled their way onto the back bar there are still plenty of boutique producers out there, and not just in Italy. Some of the big players you're likely to recognise include Campari, Aperol, Averna, Fernet Branca and Cynar. Interestingly the often misunderstood Jägermeister also falls under the category, as do a few German brands.

The latest edition gaz regan's 101 Best New Cocktails saw over 30 per cent of the recipes calling for amaro, a quarter of which called for Campari, closely followed by Averna, Fernet and Cynar. The report released alongside the book said "whichever brands reign supreme, though, we don't expect amaro to fall out of favour with bartenders anywhere in the foreseeable future."

Or as Sother says "everything old is new again. Bartenders are looking to the past to create pathways to the future. The complex and intense nature of amaro is like a siren song to these would-be pioneers. There just isn't anything on the back-bar that is so bold."

What do amari actually bring to a mixed drink though? Several elements in fact, not all of which centre around the bitterness. "All amari are sweetened (unlike tincture bitters) to create balance and portability, this gives them viscosity that we often perceive as richness. Of course they contribute bitterness but in many ways: citrus oil, vegetal/thistle, medicinal, herbal, even bitter fruits and berries. Further, it brings complexity as few amari that are 'one note'," says Sother.

Because of the vastly different herbs used, however, one amaro isn't exactly interchangeable for another. Sother recommends using a palette catalogue, so that substitutions make sense. He sites Jelinek Fernet from Czech Republic as an example which is much rounder and juicy than Fernet Branca and has almost no menthol. Instead it adds cinnamon and cardamom flavours and could be swapped depending on what flavour the drink is trying to achieve.

"To the contrary, many of the cocktails at AyA are based on amari. To be sure, we're trying to highlight the category but take the standard Negroni for example. It has a full third of its makeup from Campari. I suppose it comes down to the profile the bartender is trying to create."

If you plan to experiment with amaro Sother has this piece of advice: "at AyA when we get a new amaro we drink two bottles before we start making drinks. My theory is that 'you can't make chicken soup if you haven't eaten chicken'." 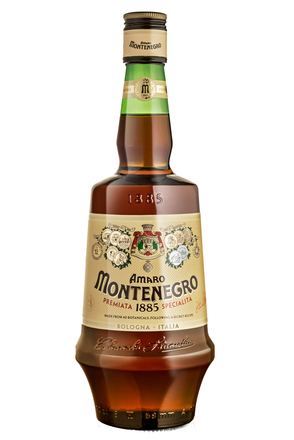 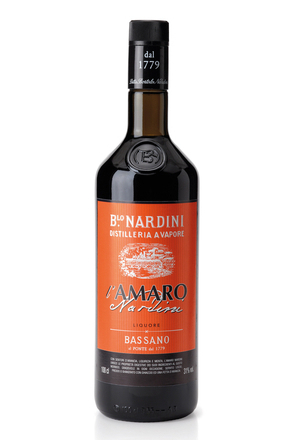 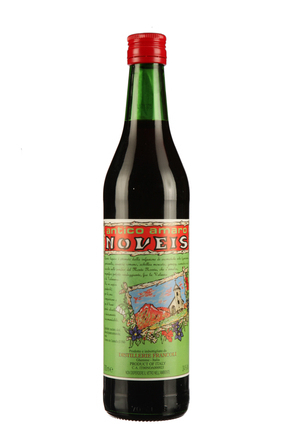 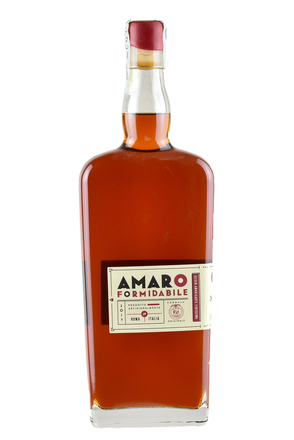 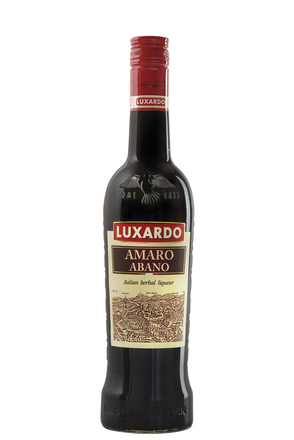 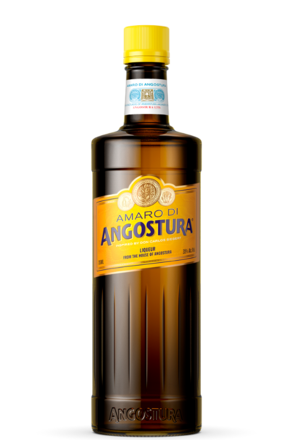 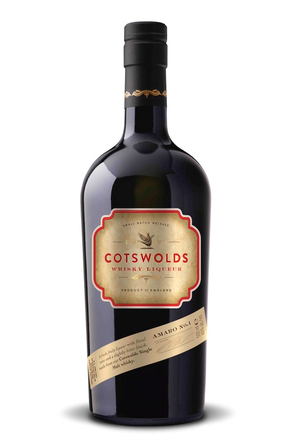 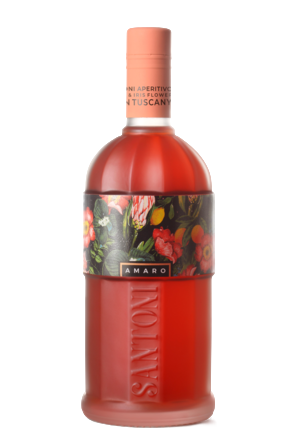 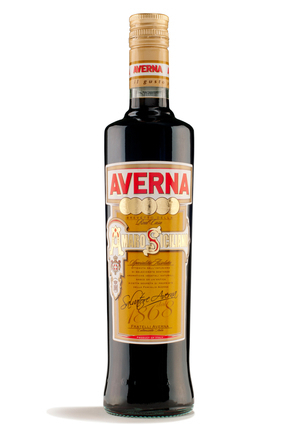 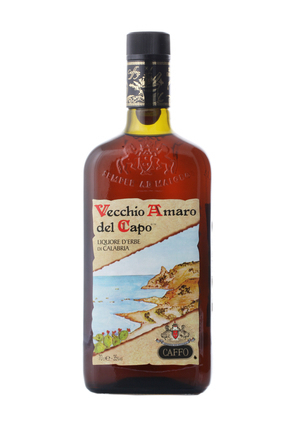 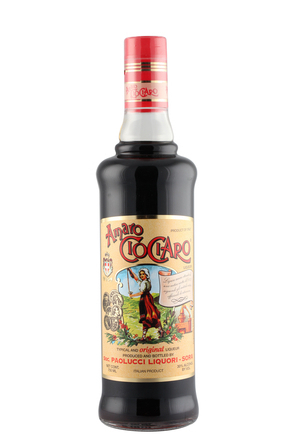 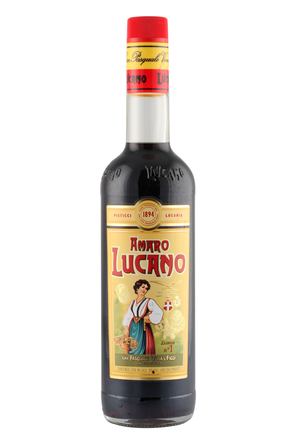 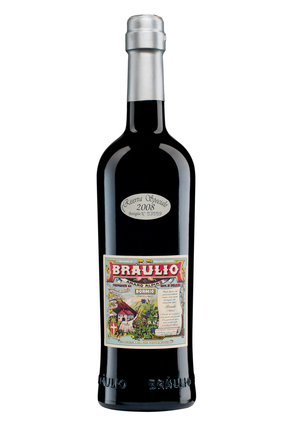 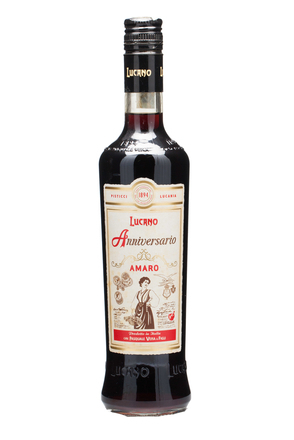 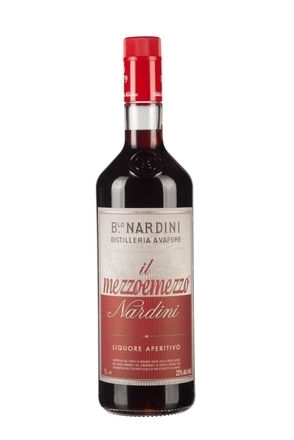 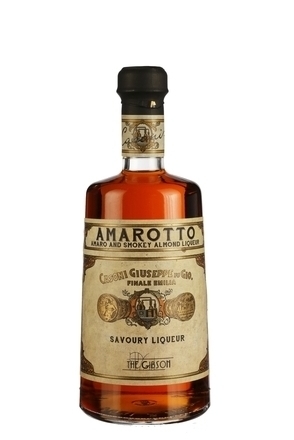 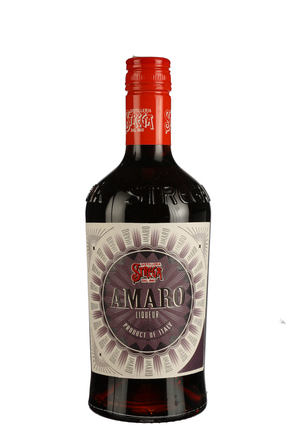 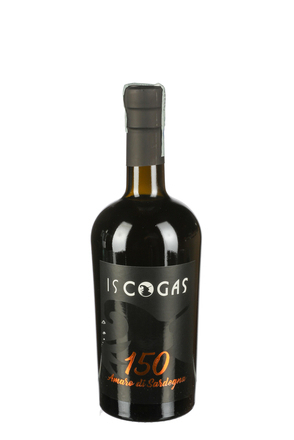 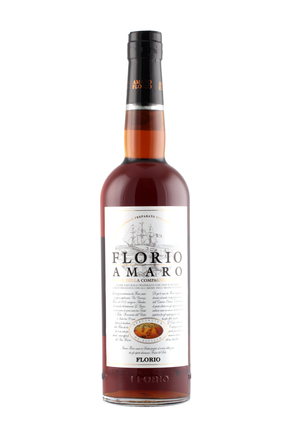