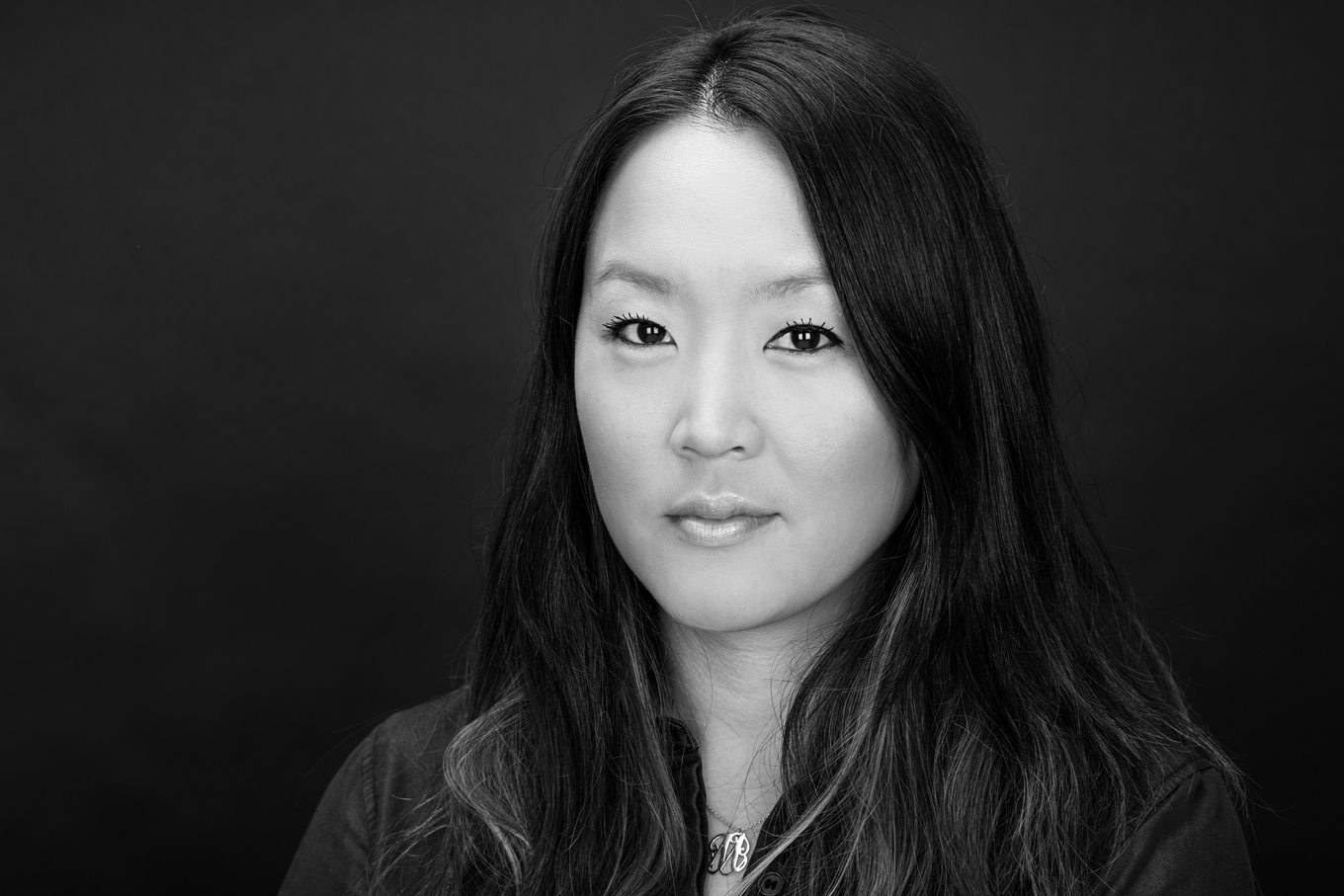 Monica Berg is someone who can really only be classified as an industry leader. And in spite of the fact that it’s overused, it isn’t a term that should be taken lightly. To be honest, there are two types of people in this business: those who follow, and those who lead. And Monica Berg is definitely a leader.

Monica hails from Oslo, Norway, and began her career behind the bar when she was only 18 years old. That's a really young age to be behind a bar, but she'd been working in the industry well before that. That's one of the qualities of a leader: they don't always play by the rules. Anyway, Monica was a big success in the cocktail and culinary scene in Oslo, but she always saw London as the center of the cocktail movement and in 2013 she moved there to manage the bar at Pollen Street Social.

As a young bartender, one of her dreams was to go to Singapore and have a Singapore Sling at the Raffles Hotel, but at the time it felt almost unachievable to her. When she moved to London, the first drink order she received was a Singapore Sling, and she thought about how wonderful it was to work in a place where those sorts of classics actually get ordered. A few years later, she did actually go to the Singapore and try one - and it gave her the opportunity to sit and think about how much the industry has changed over the past decade.

But what Monica's not telling you is that she is one of the people responsible for making such monumental changes to the industry. But since she's far too humble to say that herself, just let her curriculum vitae speak for itself. In 2015, she was awarded the Linie Honorary Award, an award given to individuals for their great ambassadorship for Norwegian food and drink culture, and in 2017 she received the "Industry Improver" award at the Nordic Bartender's Choice Awards.

She was part of the bar & creative team at the famed Himkok cocktail bar and microdistillery from 2015-2017. The bar was Top 10 for Best New International Cocktail Bar at the Spirited Awards at Tales of the Cocktail in 2016, and was included in Worlds 50 Best Bars in 2016 and 2017.

She is the co-founder, along with other industry titans such as Jim Meehan, Ryan Chetiyawardana, Xavier Padovani, Alex Kratena, and Joerg Meyer, of P(OUR), an industry non-profit, which works to share knowledge within the drinks industry through an online platform and an annual Symposium.

Berg is passionate about education and knowledge, but does not simply rely on branded trainings as many do. She advocates an open source, more objective initiative, that can educate younger bartenders on the basics. This means that she works hard not only focusing on the liquids, drinks and produce - but also teaching others career-level management skills. "If we want people to think of bars as a long-term option, we need to accommodate for it," says Berg, "and we need to start teaching people the answers to the 'Why's' and not just the 'How's'."

For her cocktail, named "Equal Opportunity", Monica selected the year 1913. The drink itself is a tribute to Norway, which was the third country in the world to pass a bill giving women the power to vote, after more than 30 years of hard work by the women's movement.

Being a massive lover of aquavit, she couldn't pass up the chance to make it the base of her drink. 1913 was a few years before Norway's national prohibition kicked in, so there were still a few independent distilleries around. Sherry was not uncommon, as the trade with Spain dictated a certain amount Norway was required to purchase annually. And while citrus may not be a natural part of the Norwegian flora, there are written sources referencing citrus orchards in the eastern part of Norway in the mid 1800's, and by the early 1900's, trade with the rest of Europe was so strong that cities had access to exotic imports.

Aquavit is combined with Cherry Heering, fino Sherry, and pink grapefruit juice in a cocktail shaker. The drink is shaken with ice, and strained over fresh ice in an Old Fashioned glass. Finally, a grapefruit peel is used to finish the drink.

Monica is currently in the process of opening her first bar in London, which is estimated to open in 2018, and it's certain to be another unique and stand-out program that will shine like a beacon to the rest of the world. "There was a period where it felt like everyone was just copying each other, whereas now, it feels as if the bars are more a reflection of the team working - as it should be in my opinion." 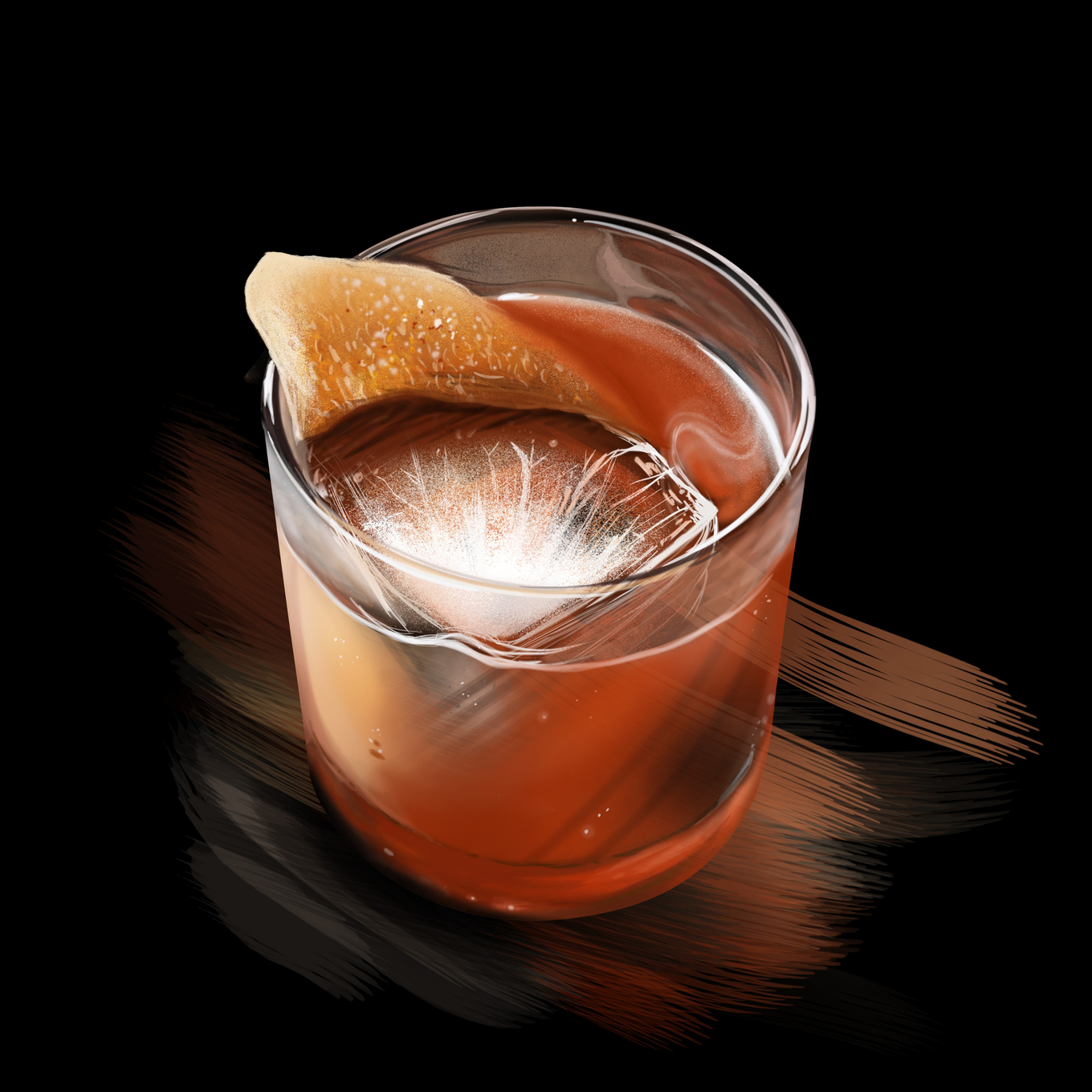