Determination and courage are decision-making skills that come to the fore when one is called to make difficult choices, ones that can change the direction of a career and sometimes, life.

Until 2013 Nicosia, in Cyprus, was certainly not one of those places where cocktail culture was often celebrated. Mixers and spirit long drinks were the standard in local drinking. 2013 was also the year of an economic crisis that left a significant mark in the history of the island. But it was also the year when a bartender decided that it was time to make a cultural change to local drinking. Dinos Constantinides saw an opportunity in a world that was changing and seized the moment. What was formerly a school would become an elegant cocktail bar with a laboratory for experimenting with new tastes and techniques. Dinos Constantinides' Lost & Found Bar today offers classy international drinks that are refined and sophisticated. One more reason for a trip to Nicosia.

A brave decision
"2013 was the year Cyprus fell into a serious economic recession, and during that chaotic period we decided to go for it and open our bar. It was the worst economic crisis in recent history, causing the country's second largest bank to shut down and the largest one to impose a capital levy on all deposits. As was expected, people became reluctant to spend causing businesses to close down one after another, which is why the opening of a bar seemed like going against the odds at the time."

How did you plan be different?
The big dilemma was, do you dilute your beliefs with regards to how drinks/cocktails should be to appeal to the market or do you differentiate and attempt to penetrate the market? Taking a bit more risk, we choose the second one and with little to almost no funds, transformed our existing bar school into a bar which was completely different to other establishments of the time, as it specialised in cocktails focusing on ingredients, techniques, garnishes, presentation, high-quality spirits, communication and other details".

Inspired by the terroir?
"In times of recession people tend to support local businesses and Cyprus was no exception. In an effort to keep the country's businesses running, people started buying less imported and more local goods, which is what inspired me to use beetroot - an ingredient that is locally produced and widely used in Cypriot cuisine".

Tradition and research for new expressions of flavour
"Trends vary across the world; something that may be considered innovative in one country might already be in use elsewhere. In addition, following trends probably means you will always be a step behind, whereas knowing your guests and offering something which they will like and love, is the best thing you can do. Our philosophy is about taking commonly used ingredients, mostly local, and incorporating them with new techniques. It's amazing to play around with a single ingredient and see how many different "expressions" you can get out of it. We have various techniques at our disposal that can help us reintroduce common flavours to our guests".

Sharing is caring
"What I find very important for the future of our industry, is the ability to share information and tips for efficient production of homemade ingredients. It gives us the opportunity to share knowledge on various techniques that we use daily and that are still completely foreign to many others. And yes, we are already doing this through our 'Lost + Found Exposed' videos on our YouTube channel".

A funny story to remember
"Until recently Cherry Heering was not distributed in Cyprus. We always try to make sure almost nothing is left out of our drinks' collection at the bar, so we kept a couple of Heering bottles on our shelves. When Adele Nilsson Robberstad, CEO of Heering Company, visited Lost + Found last year, we decided to celebrate by toasting with Heering when she announced that there was finally a distributor taking over the brand. So I asked one of our barbacks to pour four glasses of the liqueur. Little did I know that he accidentally picked up a bottle from our vintage collection in our private room; a rare bottle from the 1970s which of course was not there for consumption. Since it was too late to repair the damage, we had a good laugh and enjoyed the fine taste of a 47-year-old Cherry Heering, really honouring Adele's presence there!"

The Cherry Heering Bicentenary Cocktail
"Plums are among the popular locally-grown fruits and I chose them because I find that they pair nicely and harmoniously with Heering. Champagne is the contradicting ingredient of the cocktail. I remember bartending at the private party of a wealthy family at the time and when I suggested that we serve a champagne cocktail as a welcome drink, the hosts disagreed saying it would be offensive for such times. I have the distinctive memory of thinking that this was not the approach I would have followed, and that I had the strong belief that better times would return and so would champagne - hence the name of the cocktail 'Told you so'. That's what it's all about". 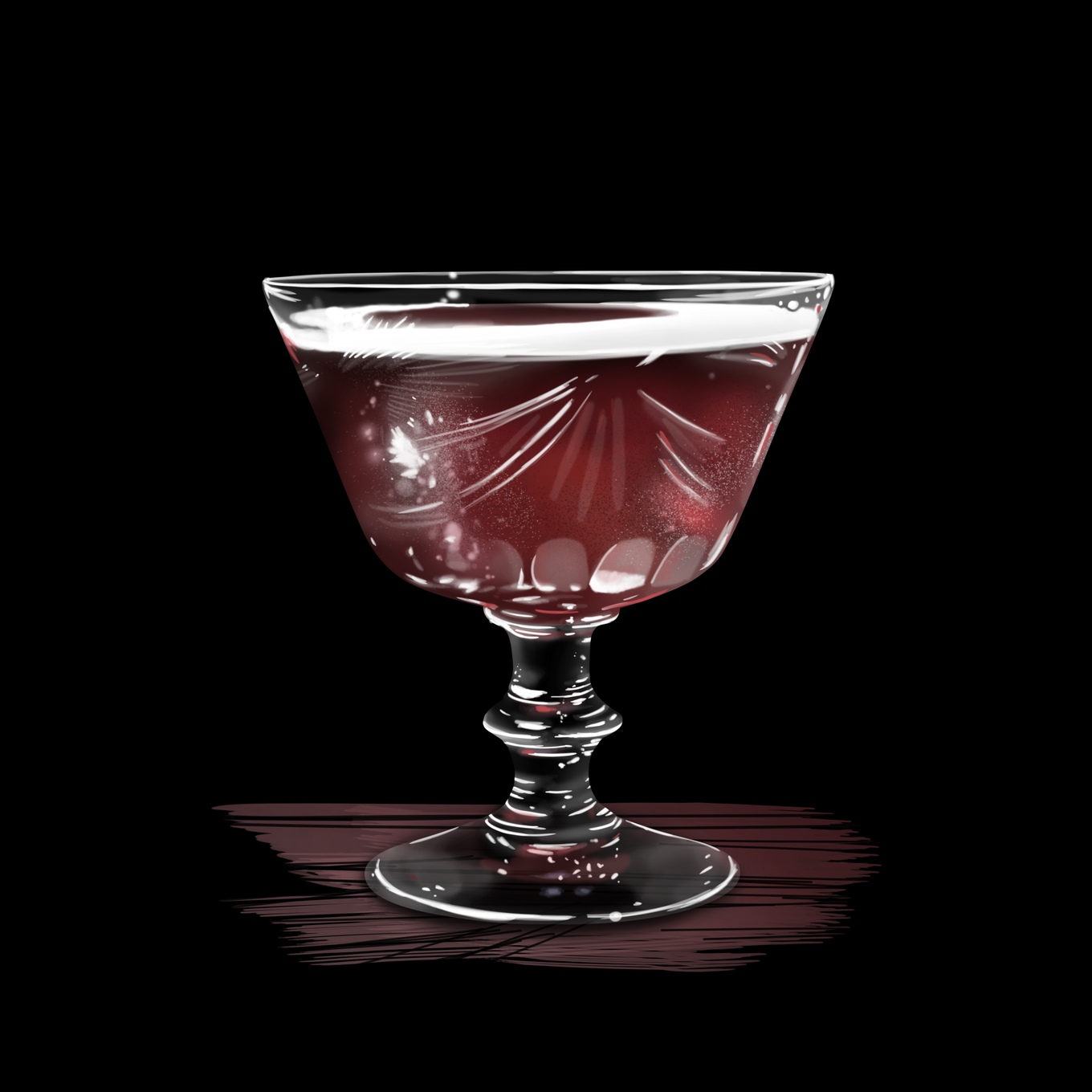 *Beetroot oleo-saccharum: slice 500g of steamed beetroot and place in vacuum-pack bag with 500g of caster sugar, peels of 3 limes and seal. Cook sous vide for 2 hours at 60˚C. Strain through a Superbag. 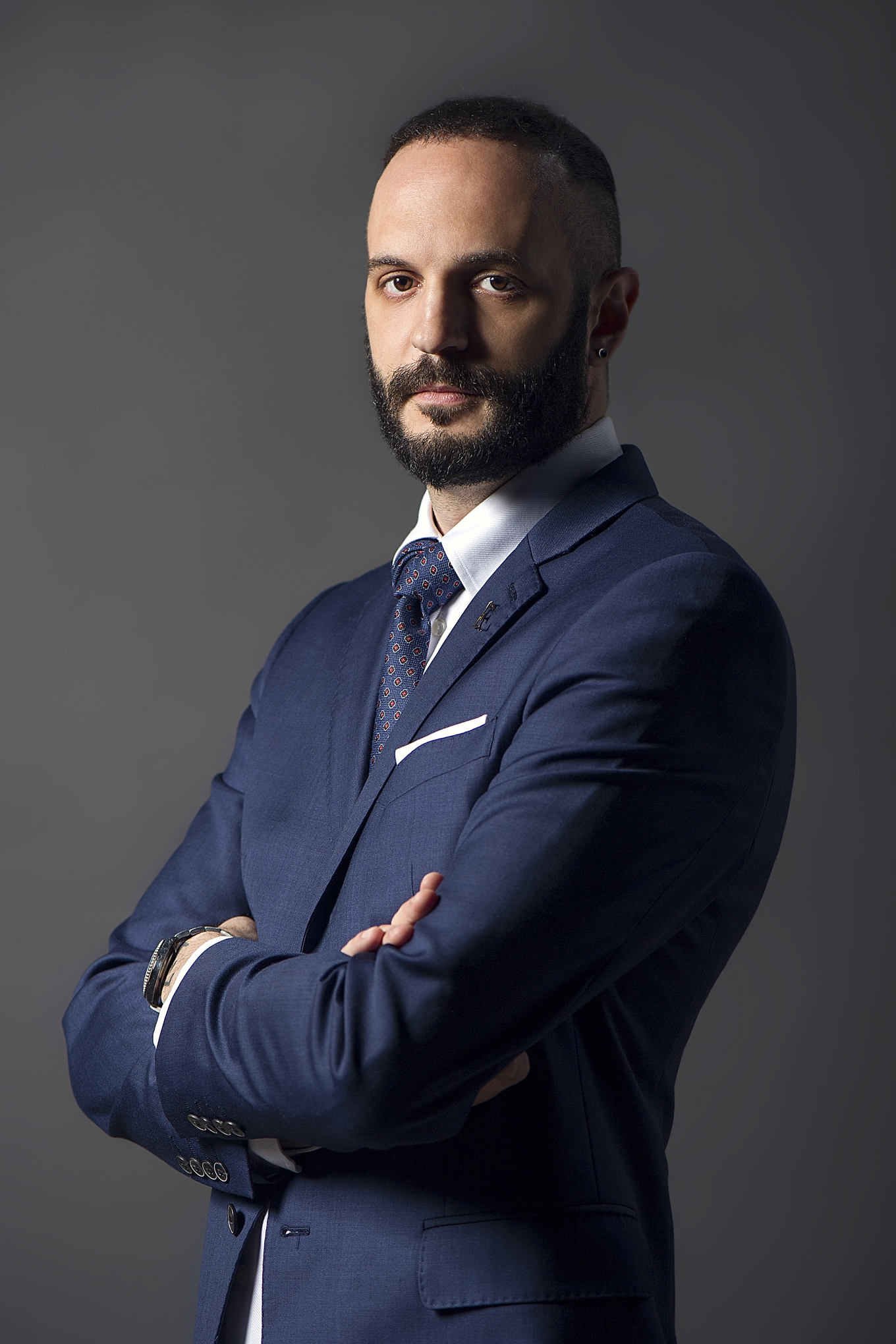