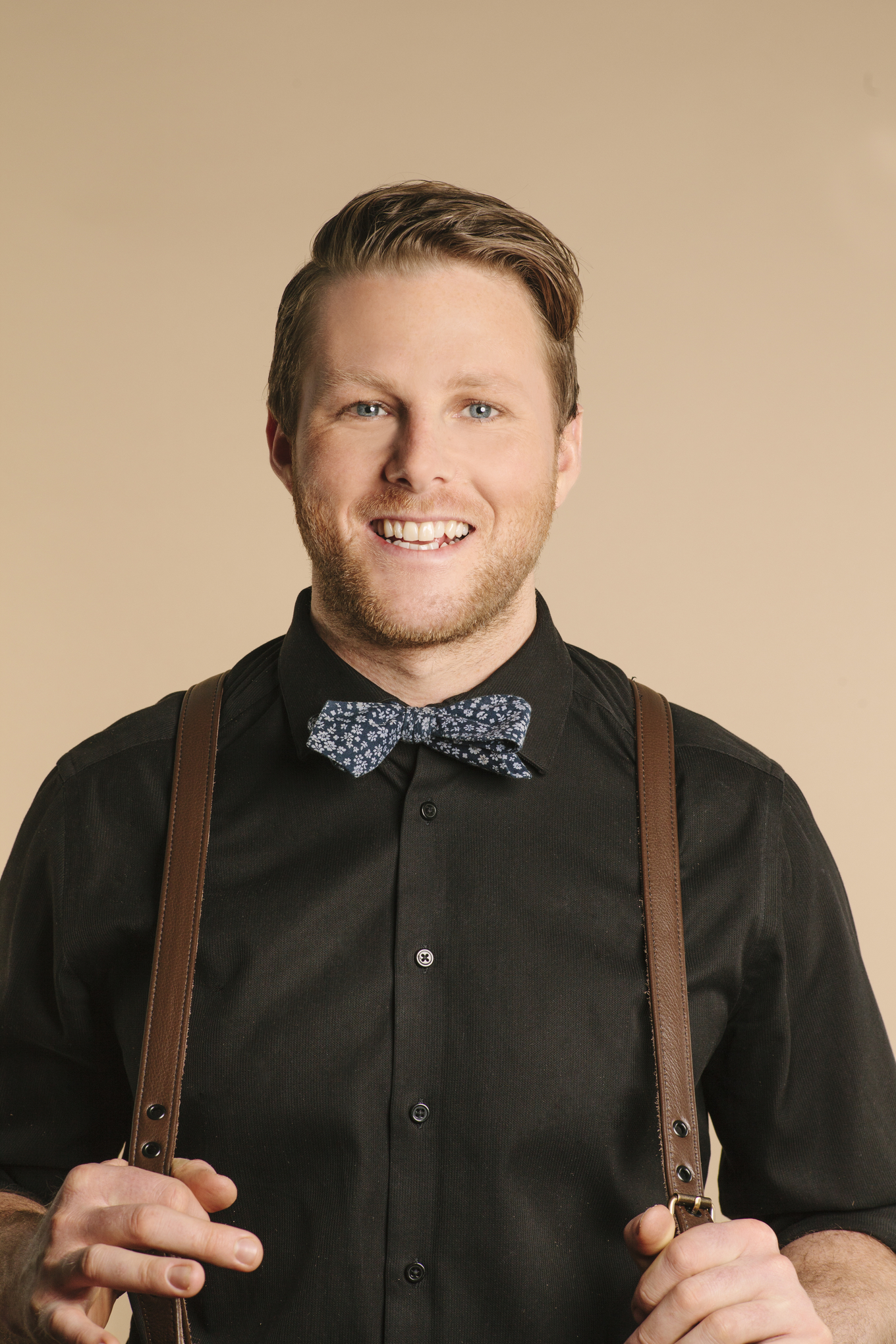 There are few spirit brands that have the honor of celebrating two centuries in business. Cherry Heering will do just that in 2018, marking the milestone by creating something grand and magical, historic and nostalgic. They asked revered bartenders around the world to choose a year in history. To look back as they all toast together to 200 more years to come.

For acclaimed bartender Grant Sceney - a Melbourne, Australia-born chap who's currently behind-the-stick in Vancouver, British Columbia at both Lobby Lounge and Botanist inside the Fairmont Pacific Rim Hotel - 1920 holds a special importance that just might surprise fans of craft libations.

Mention the year "1920" to most craft cocktail bartenders and you're likely to hear first about the detested Noble Experiment. Prohibition officially that began that year and horribly soldiered on until 1933's merciful Repeal Day.

It was not the scourge of Prohibition, however, that popped to mind for Sceney. It was the brilliance of a hockey team and a Winter Olympics that drew him in.

"I moved to Canada at the end of 2009 to travel and work abroad during the Winter Olympics in Vancouver," Sceney offers. "I grew up playing team sports, and I have never seen a city erupt in the way Vancouver did when Sidney Crosby scored the winning goal to get Canada the Gold Medal in Ice Hockey on home ice. This was a memory I hold close as it was a great induction and representation of Canada's culture. This led me to look at when hockey was first played at the Olympics, and, ironically, it was played first in 1920, in the summer Olympics in Antwerp, Belgium. And, Canada took the Gold Medal."

He created his bright, refreshing Falcon Swizzle--a nod to the winning Olympic team being the Winnipeg Falcons--using equal parts Canadian Crown Royal Northern Harvest Rye whisky and Cherry Heering. It has a topping of Duval--a Belgian Golden Ale selected to represent Antwerp--and acidulated orange juice, which he makes from 100ml of fresh juice mixed with a barspoon of citric acid. Given a gentle swizzle, so not to disrupt the carbonation of the beer, it's served like a classic swizzle, over a column of crushed ice inside of a Collins glass. Sceney garnishes the drink with a tuft of mint and a dehydrated lemon slice.

"I looked to create a drink that would evoke the experience of being at an ice hockey match in summer," he explains, "so I served it tall--on one ice--and refreshing. Pulling together Canadian rye whisky, and lengthening it with a Belgian golden ale, the cherry notes are prominent and enhanced with the acidulated orange juice. One of my favorite classics is the Blood & Sand. The orange, cherry, and whisky combination is a comforting and enticing balance."

While it's great to look back, Sceney is ultimately most excited by looking forward, where the hospitality industry is concerned.
"I'm excited about the how much closer the bar and kitchen have become," he says. "A decade ago, it wasn't as common to have them so in sync. By working closer together, the bar and kitchen are more sustainable in ingredients and techniques, and also the quality is much higher. As bartending is now recognized as a profession, it's attracting people to the craft that are talented, creative and excited to push boundaries in the industry.

When pressed further as to that turbulent year of 1920, Sceney says he would go back for the day, just to watch that famous moment in Antwerp when Canada took home the Gold, but not for the lifestyle.

"I actually don't think I would want to," he says. "I am very happy living in Vancouver and the direction of the bar culture globally. As inspiring as it would be to meet the past giants, and live in periods where the events that have shaped the world, I am happy to be a part of the current progression. We might currently live in the period when people look back in 50 years and say, 'I wished I lived in Vancouver back then.' Also," he laughs, "it's tough enough keeping ice machines and dishwashers running in the current day. I wouldn't want to have to deal with those issues using the plumbing of the past. Or, not even have access to it at all." 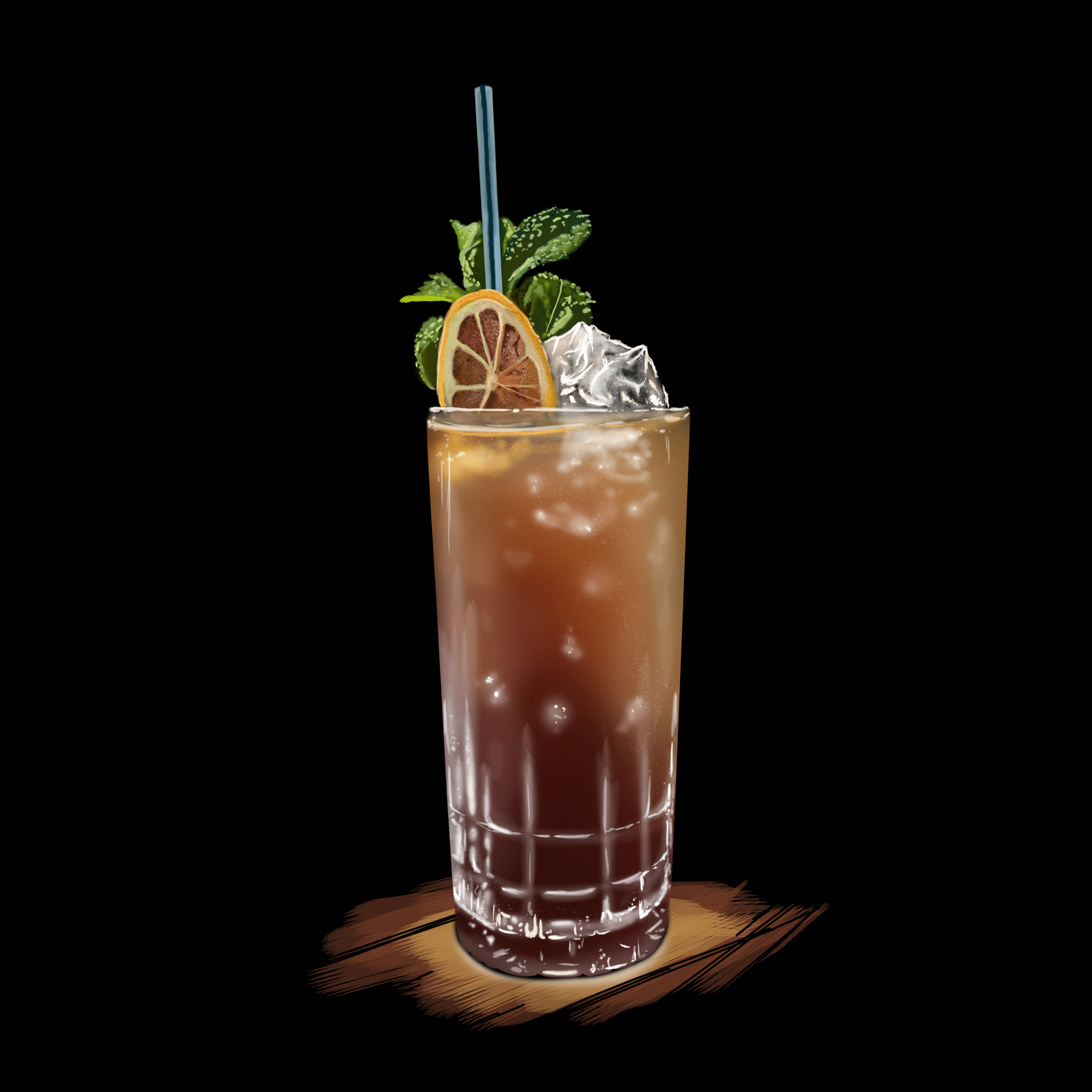